Immersive Armors adds ten new sets of armor into Minecraft, with there being 40 individual pieces in total. Wearing these sets will provide some bonuses, which will mainly help when it comes to combat.

Currently included with Immersive Armors are ten sets of armor, which are themed around Bones, Wither, Warrior, Heavy, Robe, Slime, Divine, Prismarine, Wooden, and Steampunk. These are designed to blend nicely with vanilla Minecraft, also being craftable from vanilla materials. 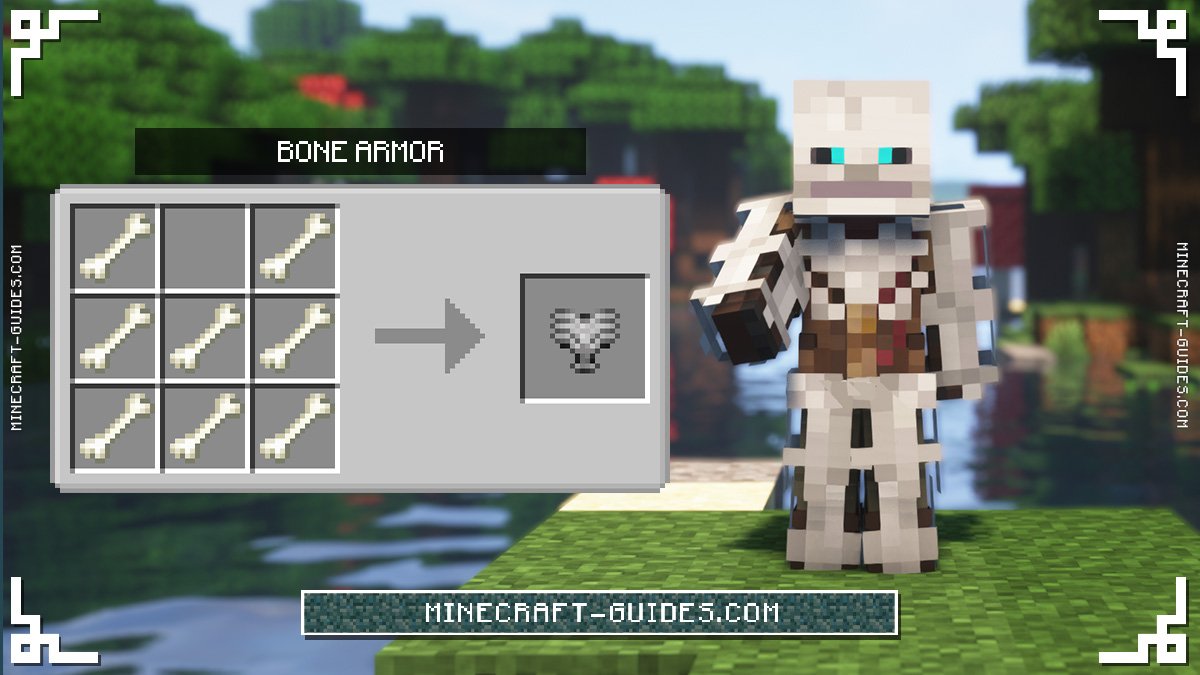 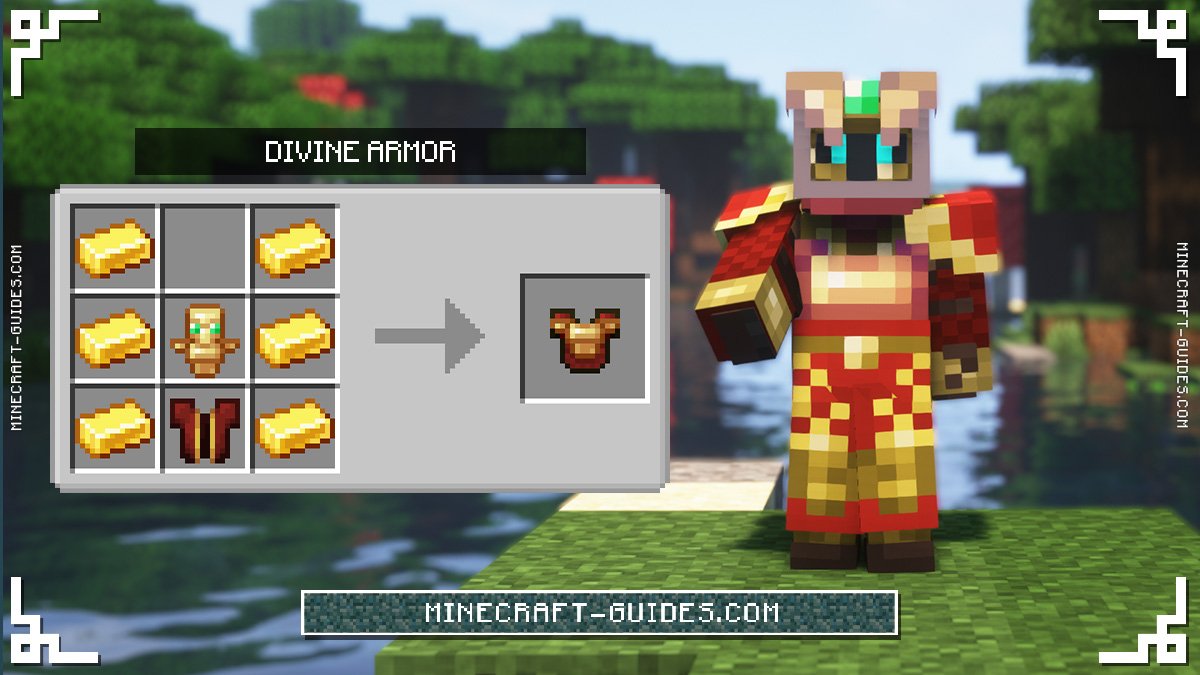 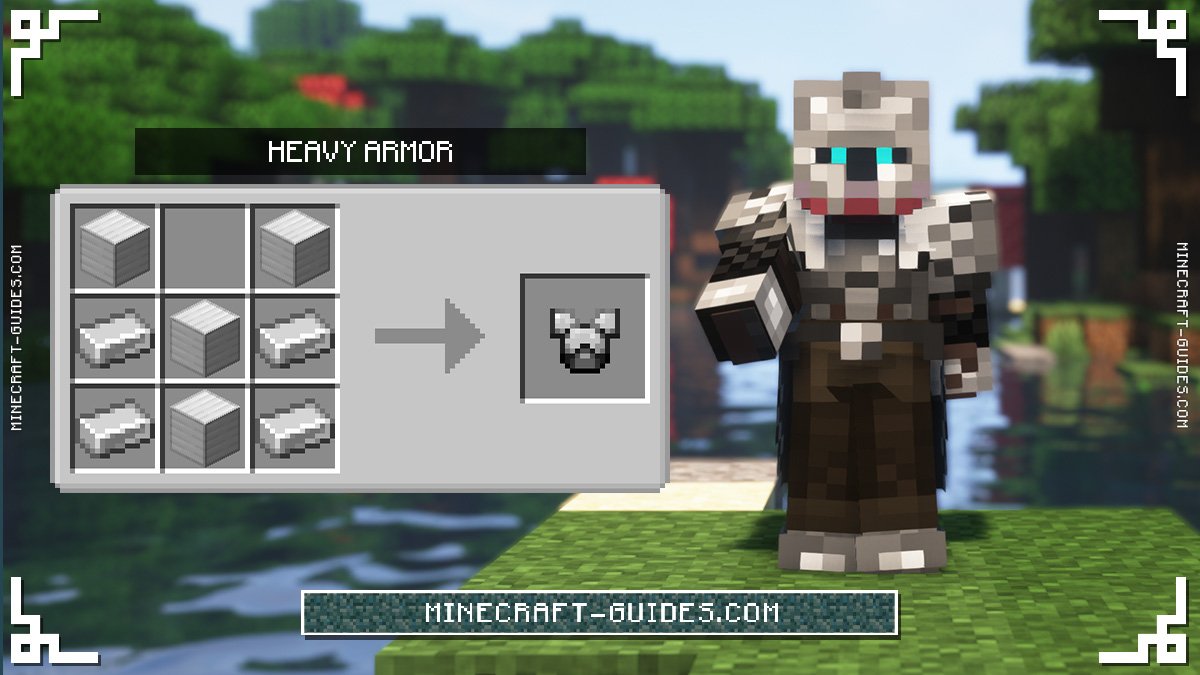 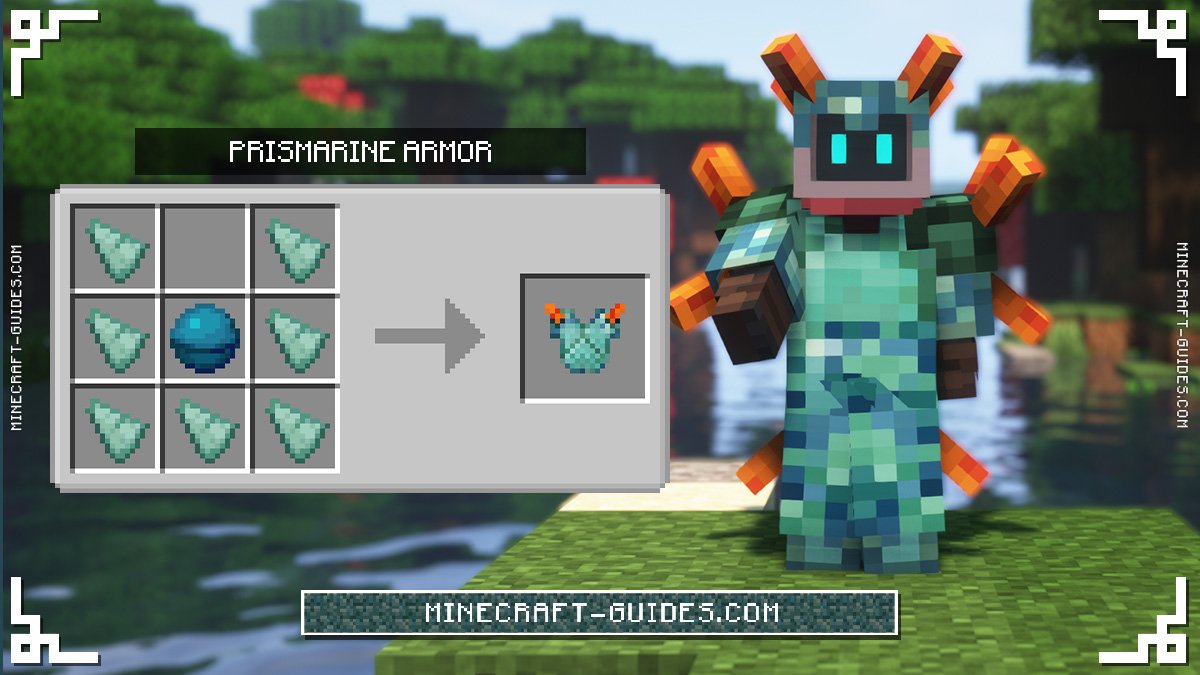 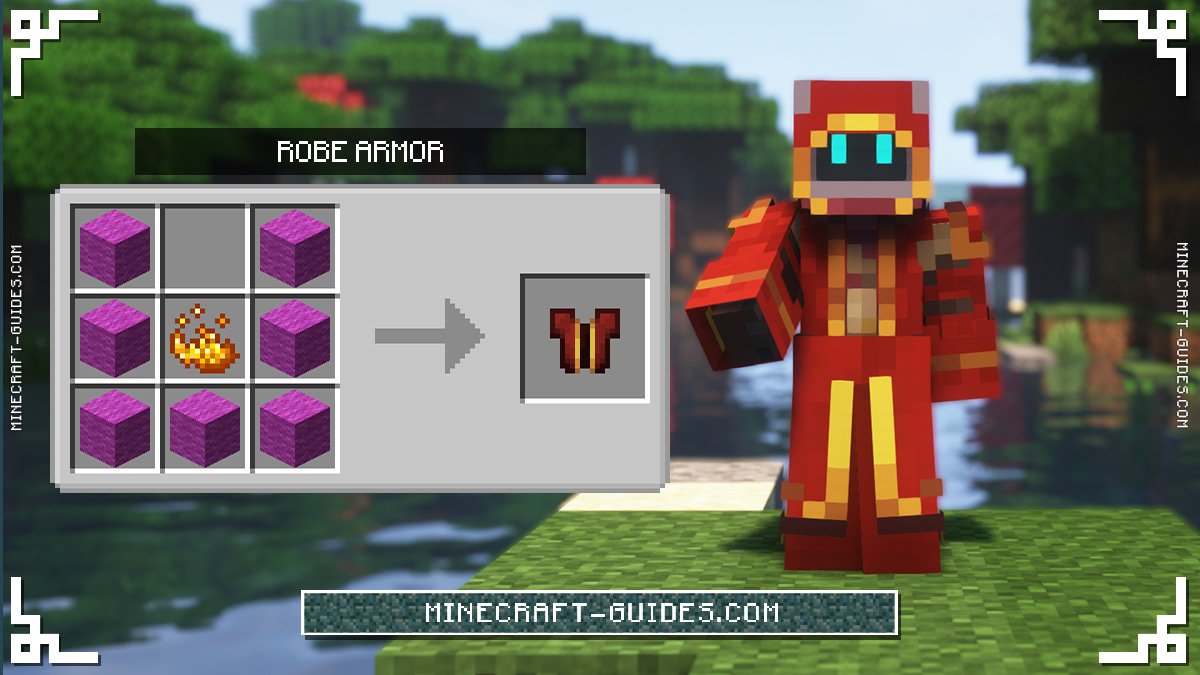 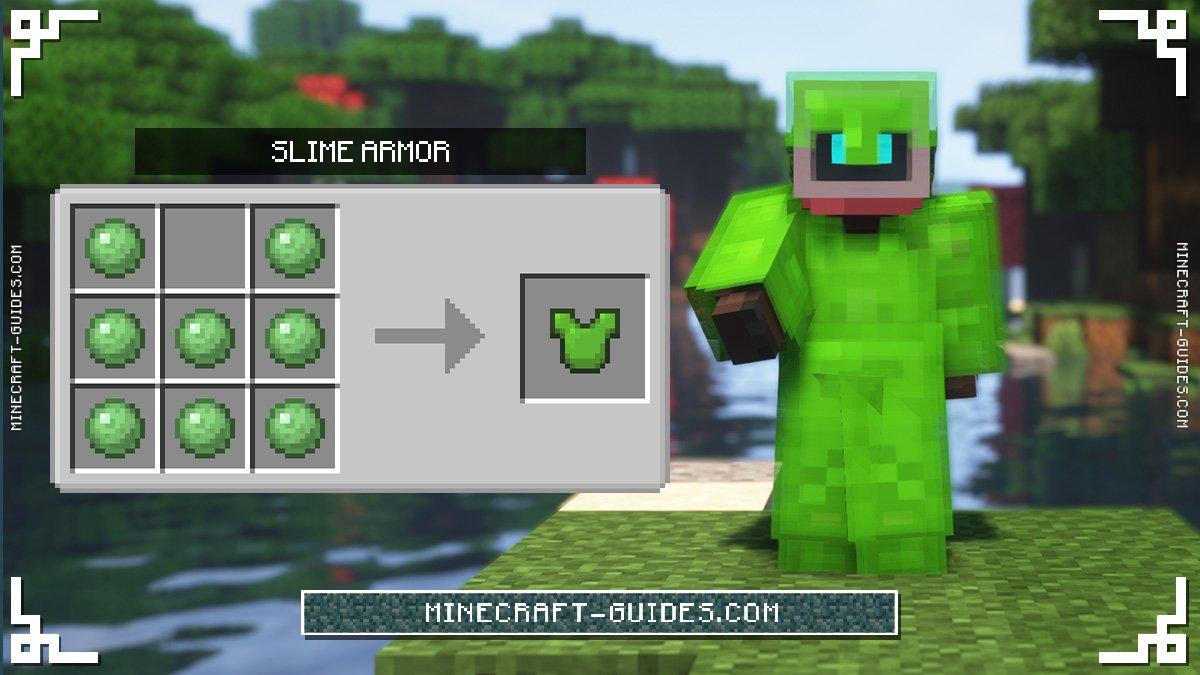 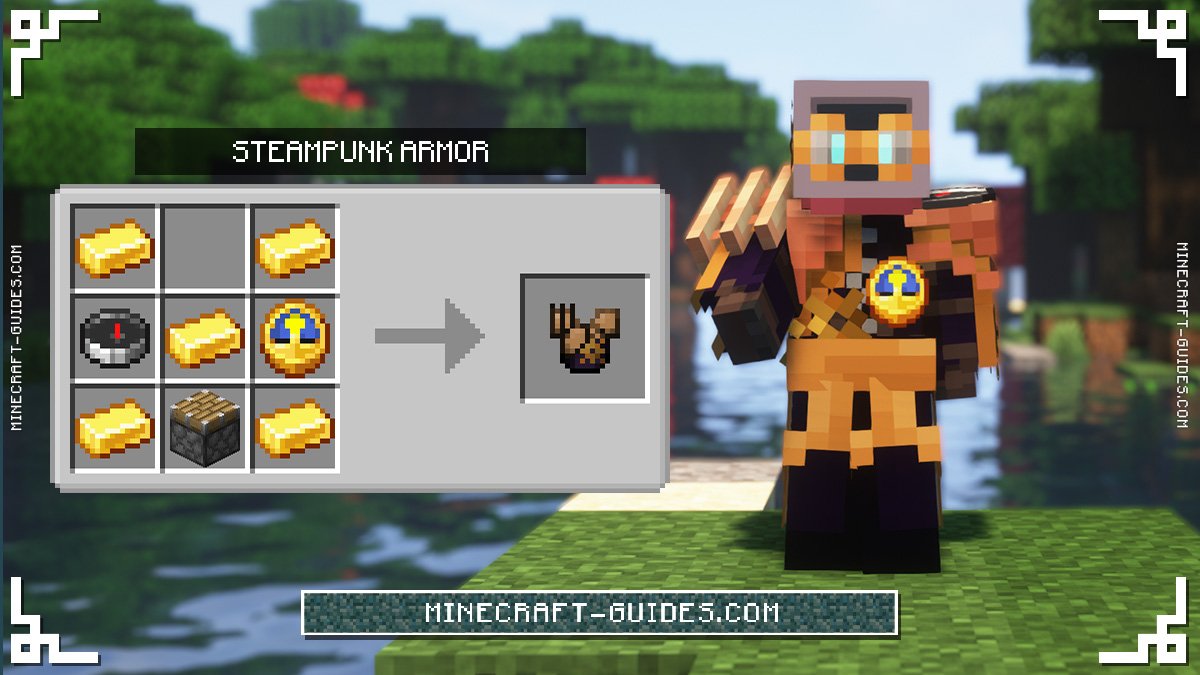 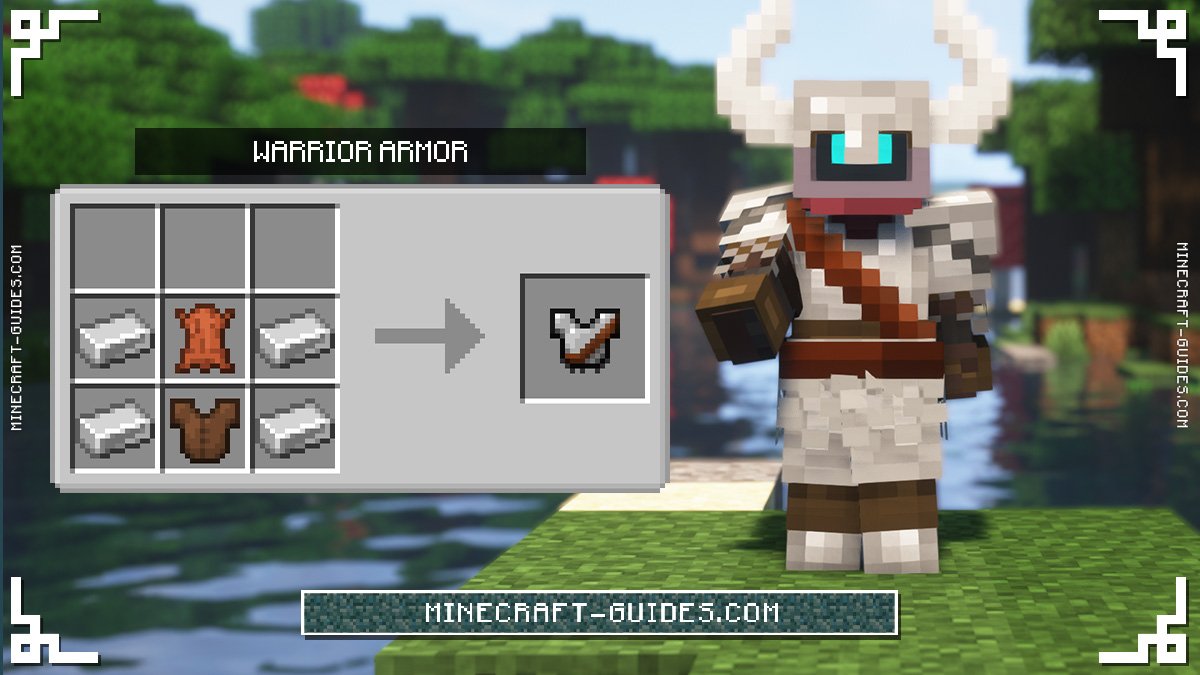 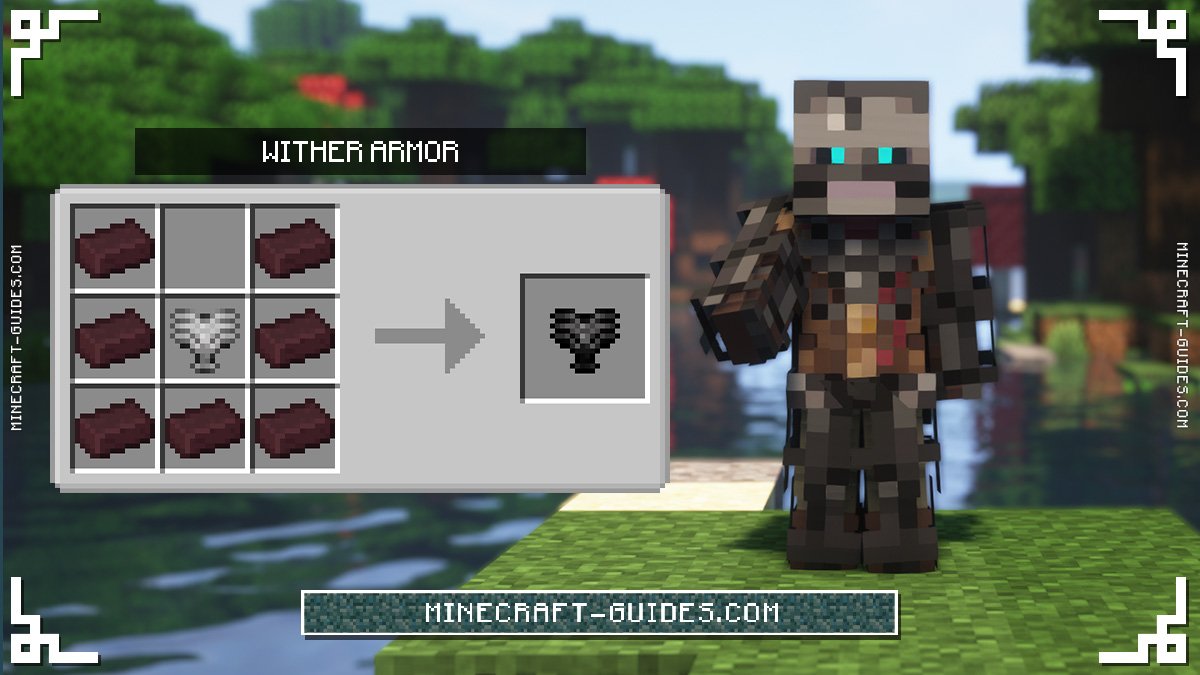 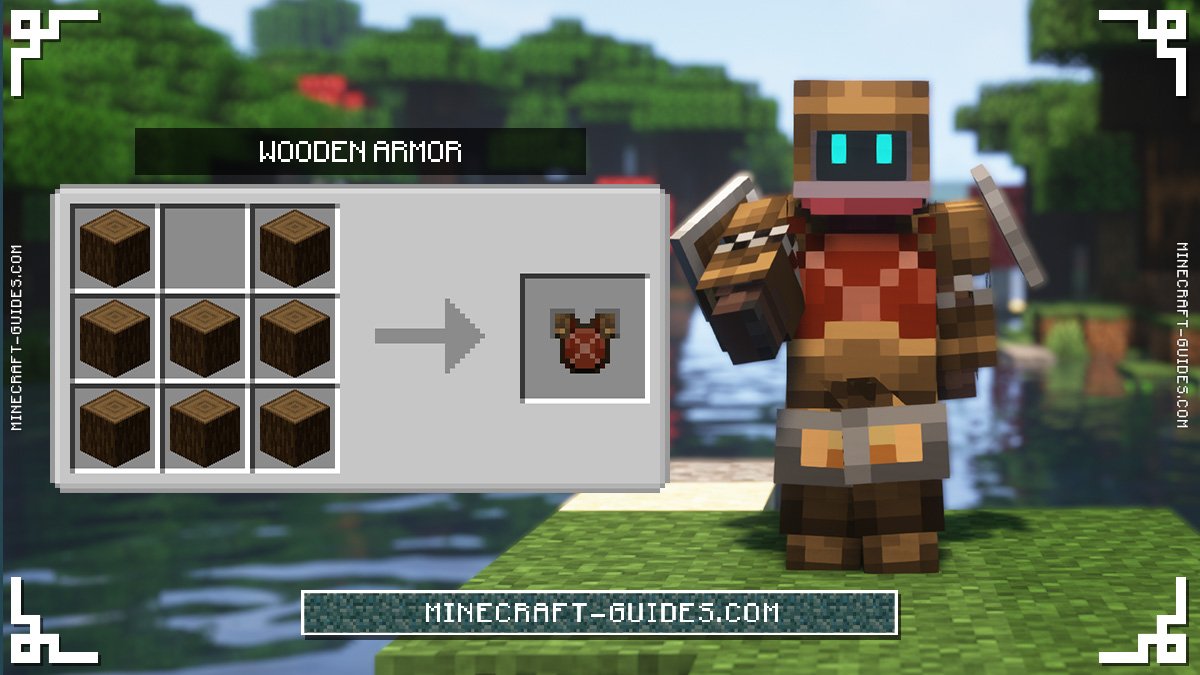 The slideshow above shows each armor set and how to craft each Chestplate. That way, you can get a good idea of each set’s requirements. It would be a good idea to use a mod like Just Enough Items or Roughly Enough Items to see every available recipe.

Firstly, Bone Armor (also known as Skeleton Armor) is made entirely from Bones dropped by Skeletons, and 24 are required to create a complete set. When wearing Bone Armor, movement speed will be slightly increased, and Skeletons will no longer be aggressive. Enemies that get too close will also take damage.

Skeleton Armor can later be upgraded, turning it into Wither Armor. Movement Speed is slightly slower than Skeleton Armor, but you can apply the Wither Effect onto targets.

Wearing Warrior Armor will increase Axe damage by 5%. When injured, you’ll also deal extra damage for each missing point of health. Heavy Armor gives increased toughness and knockback resistance. However, this comes at the cost of movement speed.

Robe Armor will set targets on fire if they attack you, and it also comes with 25% Fire Resistance. For further customization, Robe Armor can have dyes applied to it, with it also having 20% Magic Resistance. When enemies attack while wearing Slime Armor, they’ll be bounced away, and the set provides a further 20% Explosion Resistance.

Divine Armor aims to add class to your character, with it having a Cape too, which can all be dyed. Each minute, Divine Armor is able to block an attack from an enemy. Prismarine Armor deals spike damage to enemies that get too close. It also comes with Depth Strider, allowing you to move underwater faster.

Wooden Armor is incredibly cheap to craft, just requiring Logs. Even with how simple it is to craft, it provides 10% Explosion Resistance, and 15% reduced damage from being hit by Arrows.

Finally, there’s Steampunk Armor which even has some animated parts. When sneaking, nearby enemies will glow, making them visible through walls. A functional clock and compass will also become visible next to the hotbar. The Boots will prevent you from taking fall damage, and also allow you to do a double jump.

The links above will take you to the CurseForge page for the Immersive Armors Mod. Specifically, they direct you to the download for your chosen version of Minecraft. Learn more about why you should only download files from CurseForge.