The Skillet is a new item provided by Farmers Delight, which can be used to cook raw items. Though this item is much better than the likes of a Furnace, as it can cook while on the move, and eject items.

How to Craft a Skillet

Crafting the Skillet is simple and cheap. In a Crafting Table, place 4 Iron Ingots and a Brick, as shown on the screenshot below. To obtain a Brick, place 1 Clay Ball (dug with a Spade underwater) in a Furnace.

When crafted, you can sneak and right click to place the Skillet down. Or keep it in your inventory, and even hold it. While it’s mostly used for cooking items, it can also be used as a weapon, with it having an Attack Damage value of 8 and an Attack Speed value of 0.9.

One use for the Skillet is to use it as a portable cooking station. That way, you can cook items like Raw Meat while exploring, without having to have a fuel source or Furnace. Although it does require heat, like Lava or Fire.

While holding the Skillet in your main hand or off-hand slot, hold some items that can be cooked, and then hold the right mouse button. After a few seconds, the food will cook. The Skillet will process items one at a time, but a stack can be held at once.

Cooking times are the same as if they where inside of a Furnace. If the player is on fire, then they’ll be able to use the Skillet anywhere, instead of just near a heat source. Make sure to be pointing towards a heat source while holding the Skillet for it to work correctly.

Alternatively, you can use the Skillet as a placeable item, which is much more useful. By sneaking and right-clicking while holding the Skillet, you can place it down. To be able to cook items, it needs to be placed on a block like a Stove, so that it receives heat.

Compared to holding the Skillet, it’s much more efficient too. As when the Skillet is placed down, it can hold a stack of Raw Food, with it cooking them one at a time. Each time a food item is cooked, it will be ejected to the side. 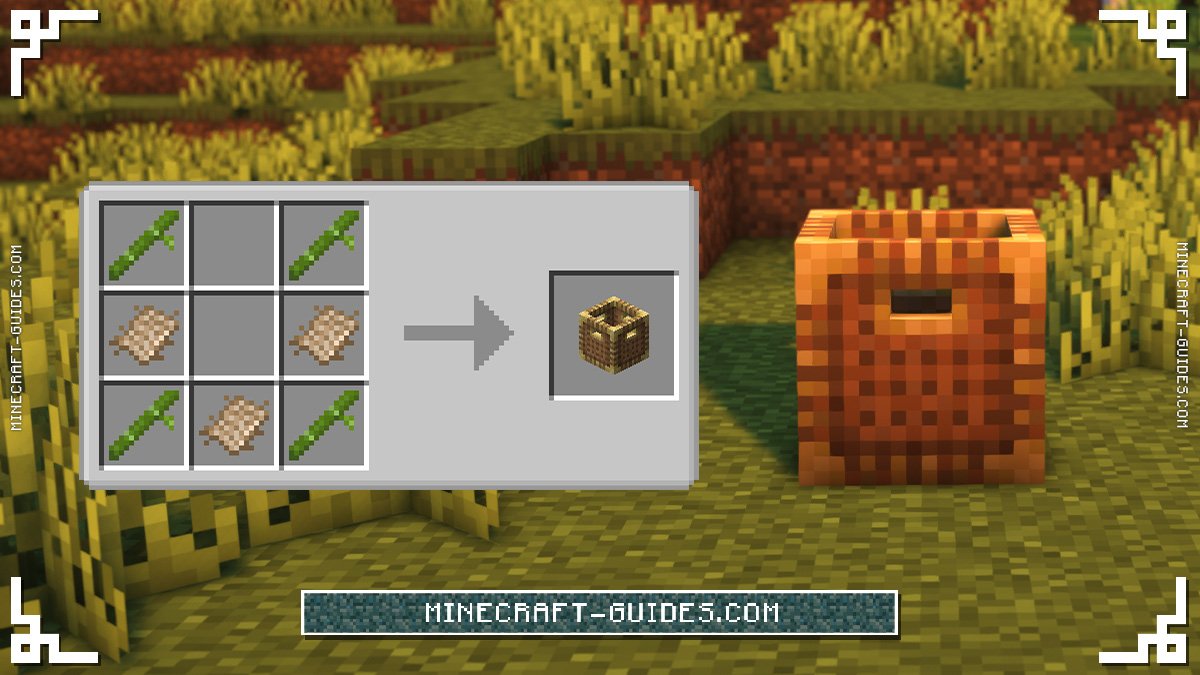 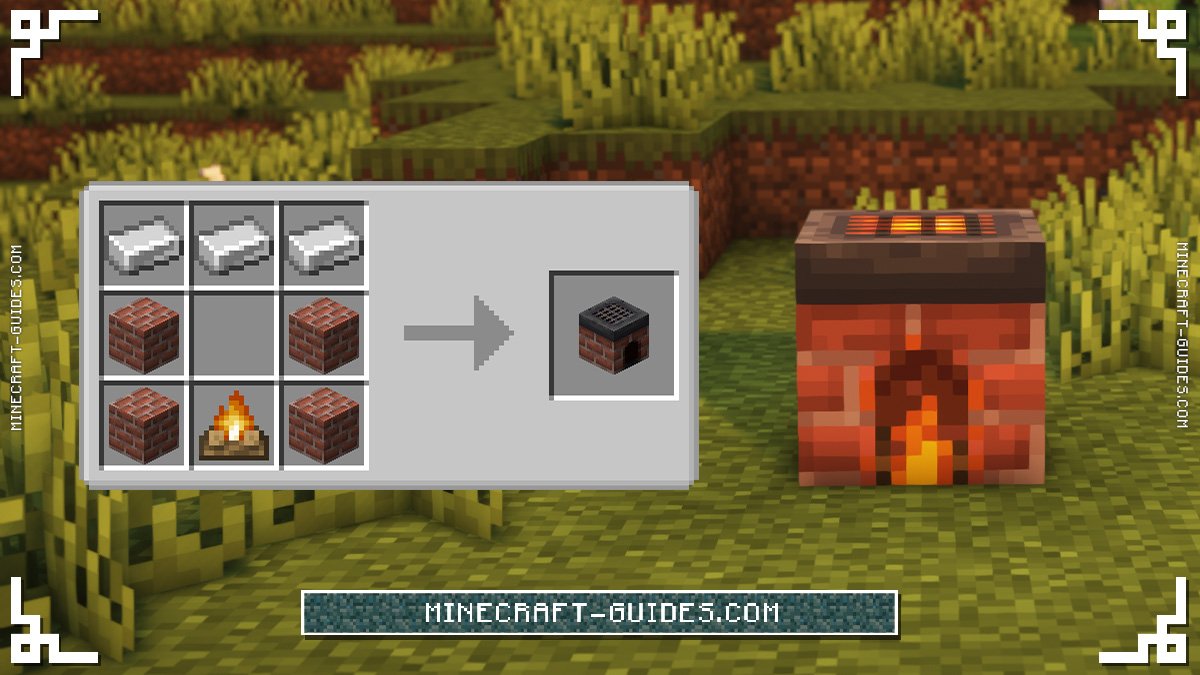 So for that, a Basket might be helpful, as it can collect foods dropped into it. Above, you can see the recipes for both the Stove and Basket, which should be crafted. Equipping the Skillet with the Fire Aspect Enchantment will increase the cooking speed for each level.

How to Stop a Raid in Minecraft

How to Stop a Raid in Minecraft