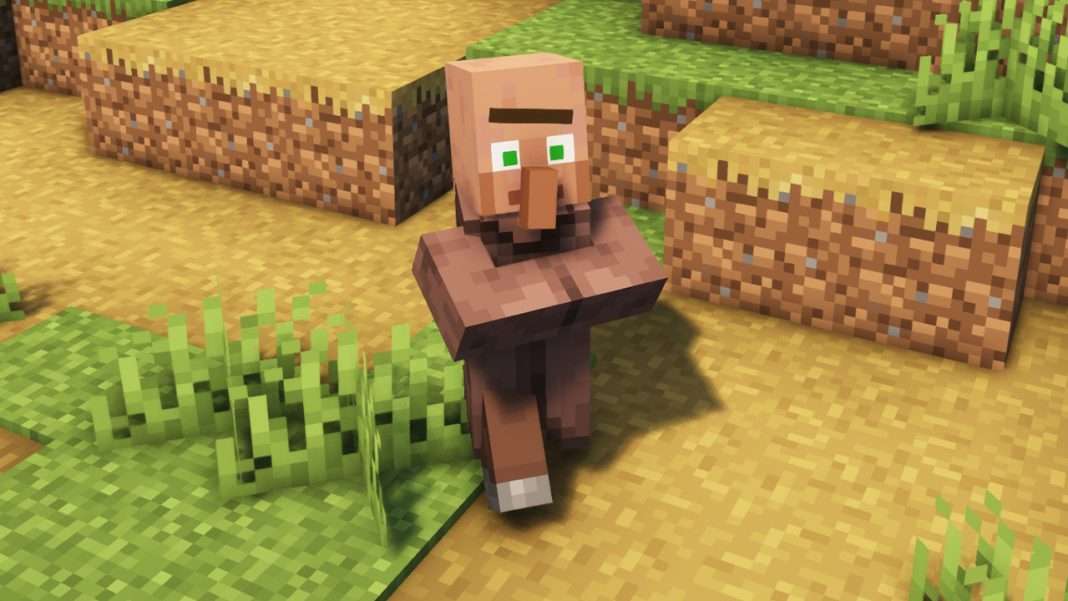 Fresh Animations overhauls many of Minecrafts animations, especially ones that are connected to creatures. The likes of Villagers, Iron Golems, Zombies, Skeletons and more will all move in an immersive, believable and realistic way.

This is one of many of our Texture Pack Wikis, here at Minecraft Guides. If you're interesting in finding out about more of Minecraft's Best Texture Packs, then check out our dedicated section! We only cover some of the best packs available!

With Fresh Animations installed, you’ll notice that many of Minecrafts creatures now move more realistically. It almost appears like they have more limbs, with mobs even being able to move their eyes.

A bonus add-on pack is included, which should be loaded after Fresh Animations. With it installed, you’ll find animated blinking textures, more model details as well as extra variants for some mobs.

For Fresh Animations to function, it’s required that you install Optifine. Sadly, it’s impossible to get the pack working without it.

The links above will take you to the CurseForge/PlanetMinecraft page for the Fresh Animations Texture Pack. That way, you can ensure you’re receiving the latest version of the Resource Pack from the developers, and that it’s safe.

Installing a Texture/Resource Pack to Minecraft is simple. Just follow the steps below:

Sometimes, a Texture Pack might not show up in the list, meaning it can't be enabled. If that happens, you may have to open the .ZIP file, with a program like WinRar or 7Zip, and extract it into the resourcepacks folder instead.