Enhanced Enderman overhauls Enderman, giving them some unique and emissive textures, depending on the biome and dimension they spawn in.

The texture pack includes 5 new Enderman variants, which not only changes their color, but also their model. After installing this texture pack, some Enderman will have horns, alongside other 3D effects.

Two different Enderman styles are able to spawn in the Nether. The first can spawn in the Soul Sand Valley, Crimson Forest, Nether Wastes and Basalt Deltas. Whereas the other variant can only spawn in the Warped Forest.

Finally, there’s the End variant, which can spawn in each of the End Biomes. As this pack replaces models, it does require Optifine to work. 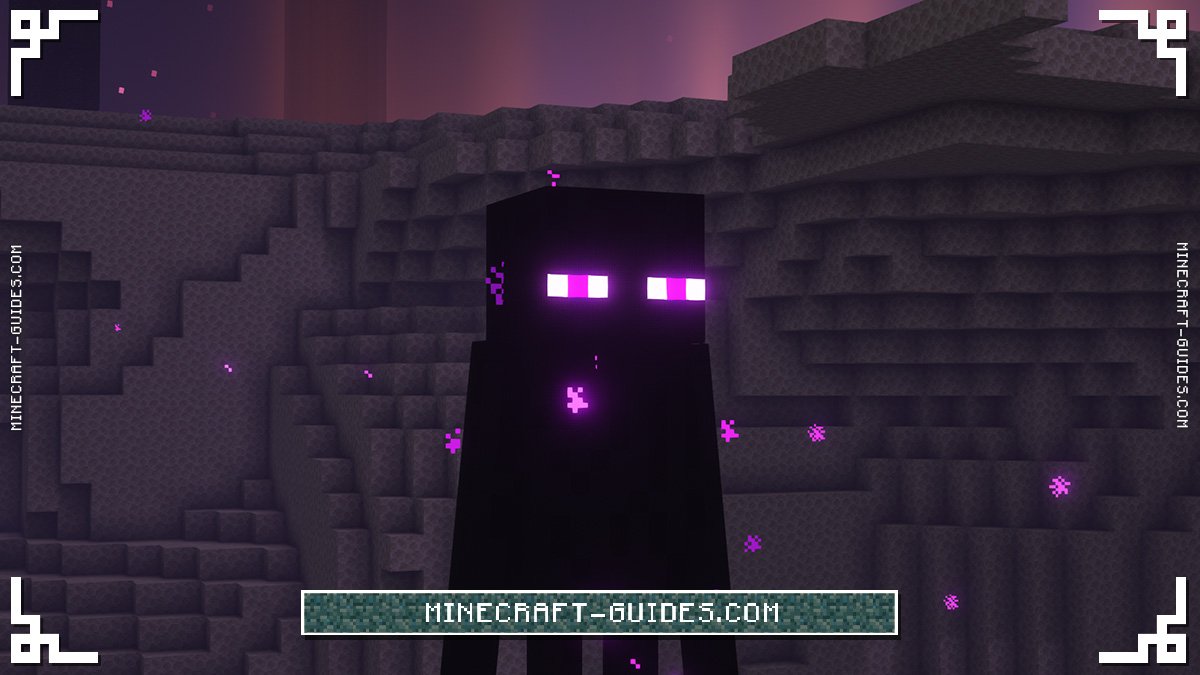 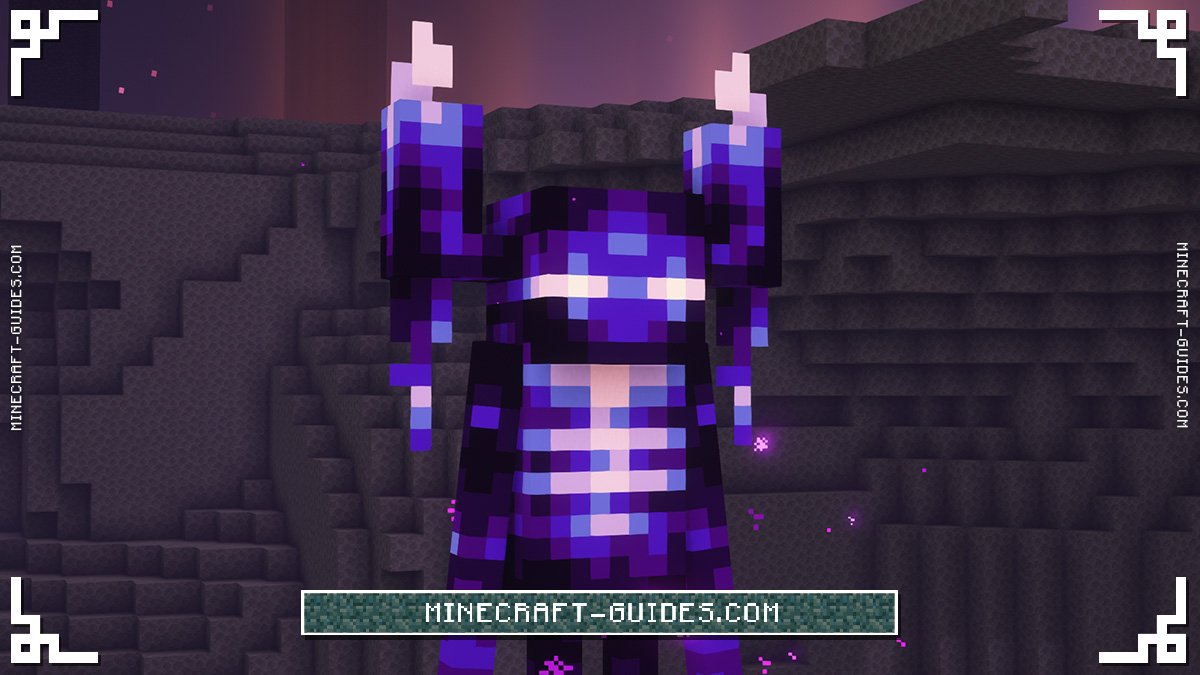 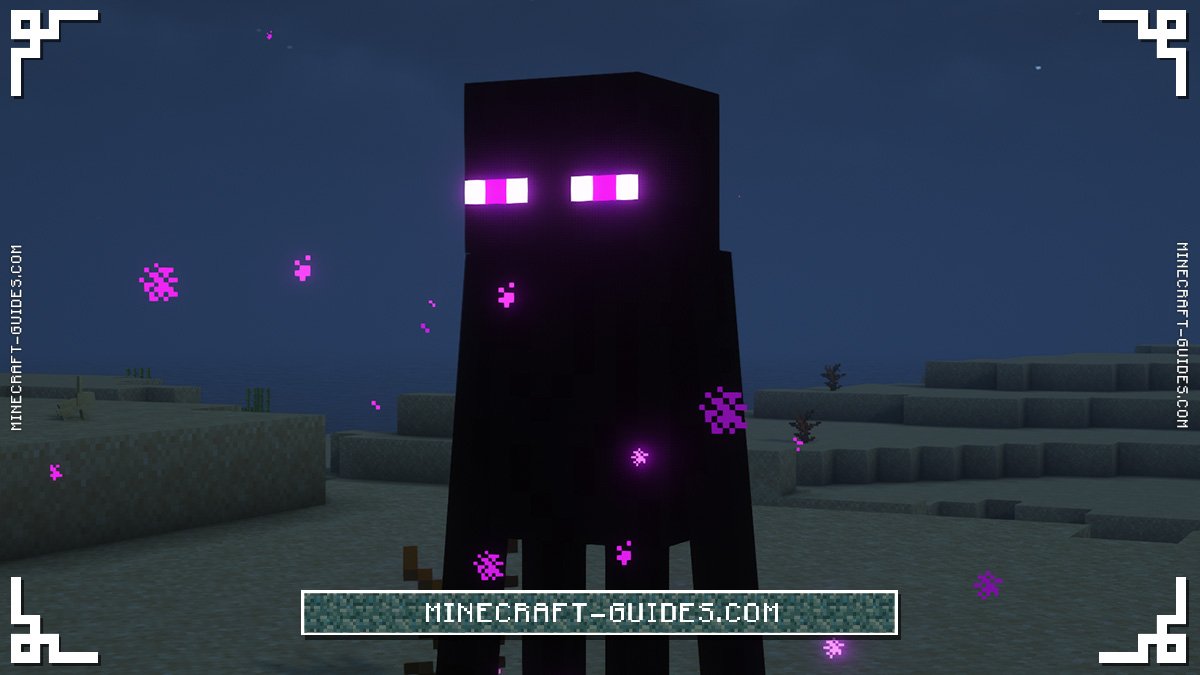 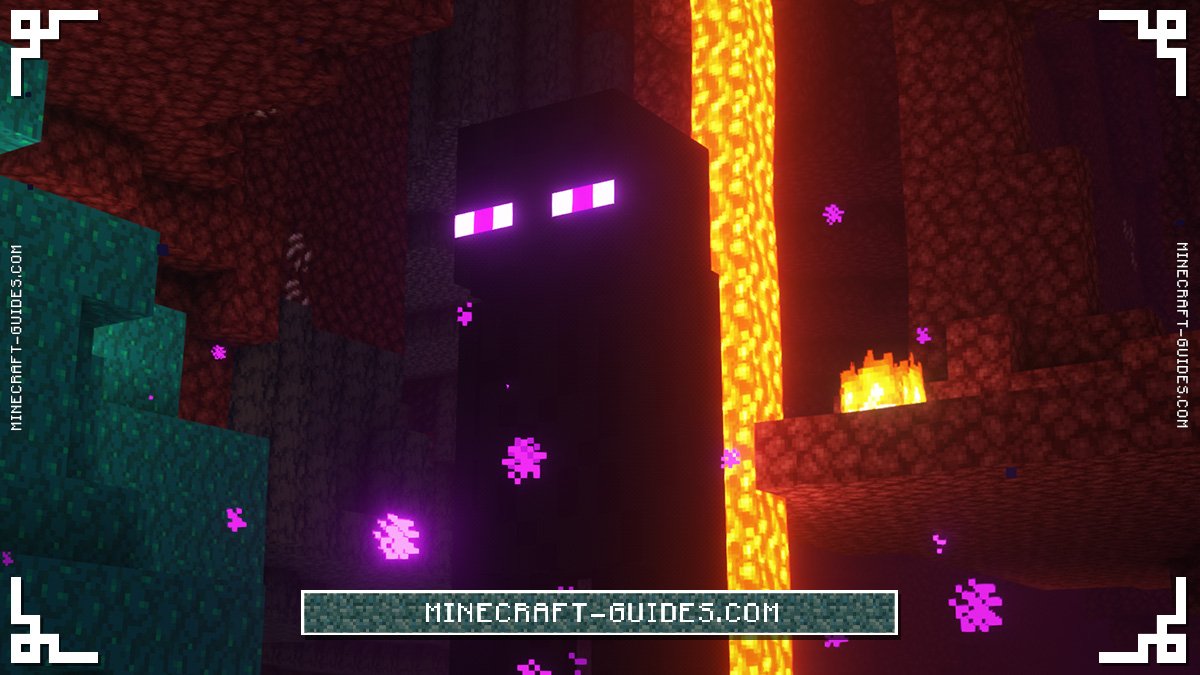 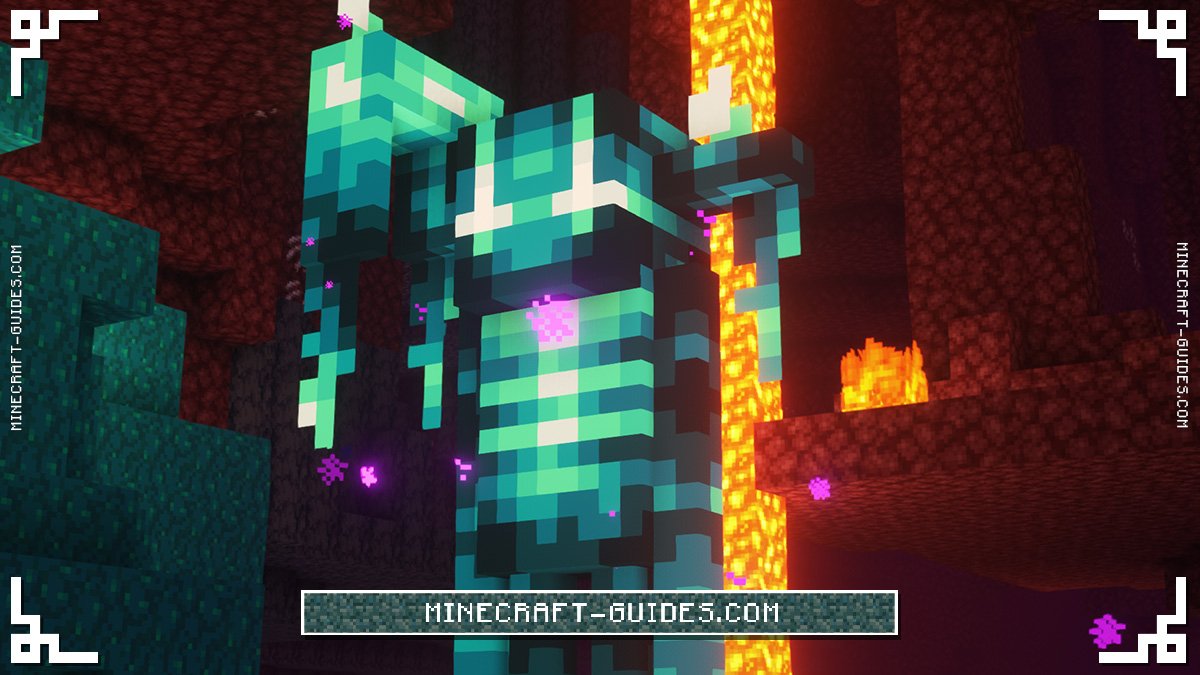 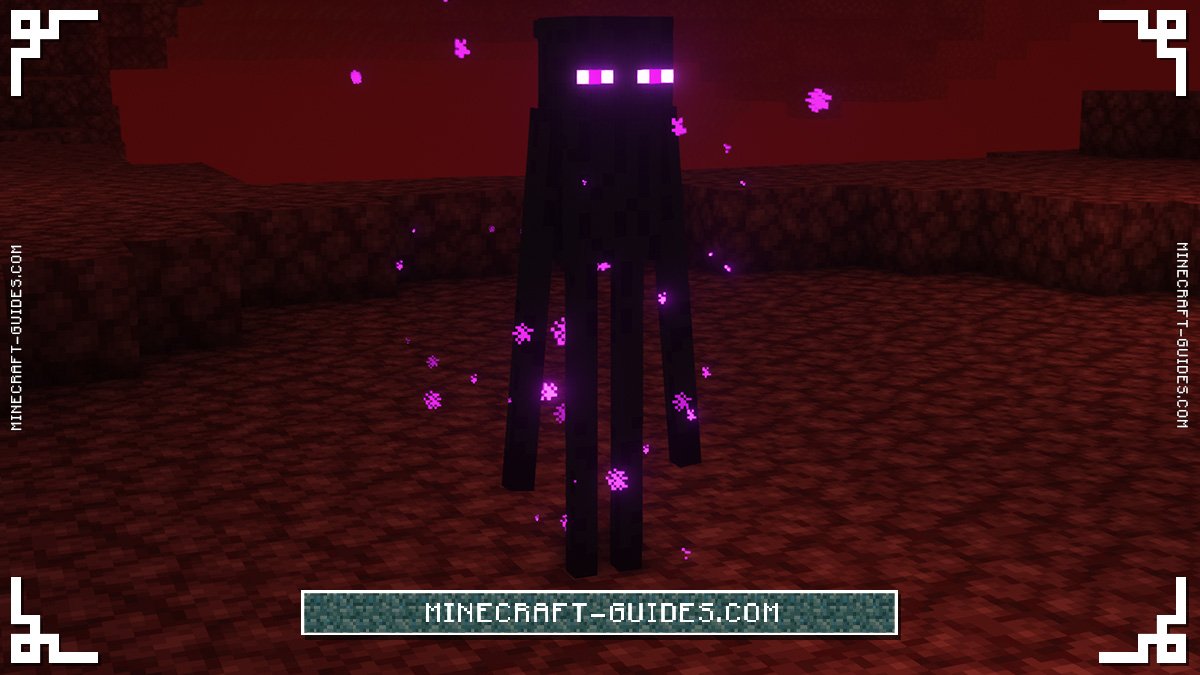 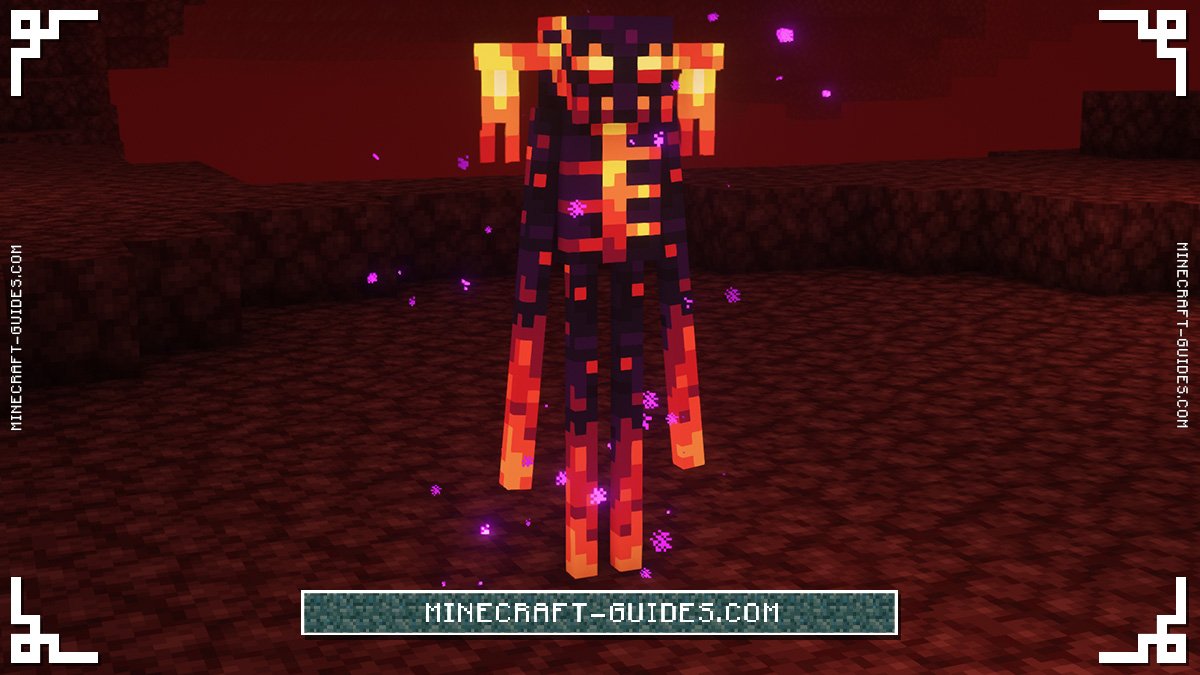 The link above will take you to the Texture Pack page for Enhanced Enderman. It’s recommended to only download mods from the actual developer, as they are vetted to ensure that they’re safe, up to date and that the developer receives credit.