Wings adds some new methods of flight in Minecraft, which don’t require reaching the End Dimension. After drinking a Potion, Wings will appear on the players back, allowing them to fly.

There are 10 different styles of Wings available. They aren’t equippable items. Instead, players can create new Potions, with the base item being a Potion of Slow Falling. When drinking these new Potions, a set of Wings will appear on the players back.

These Wings are cosmetic, and don’t appear in your inventory, so the Chestplate slot is still available. Another great feature is that Wings don’t work like an Elytra. It’s possible to fly and take-off without the need of Firework Rockets.

The models of the Wings are beautifully designed, as they have lots of 3D features, making them much better looking than an Elytra. Texture work is very good too. Use our slideshow below to scroll through each Wing design, and their recipe. 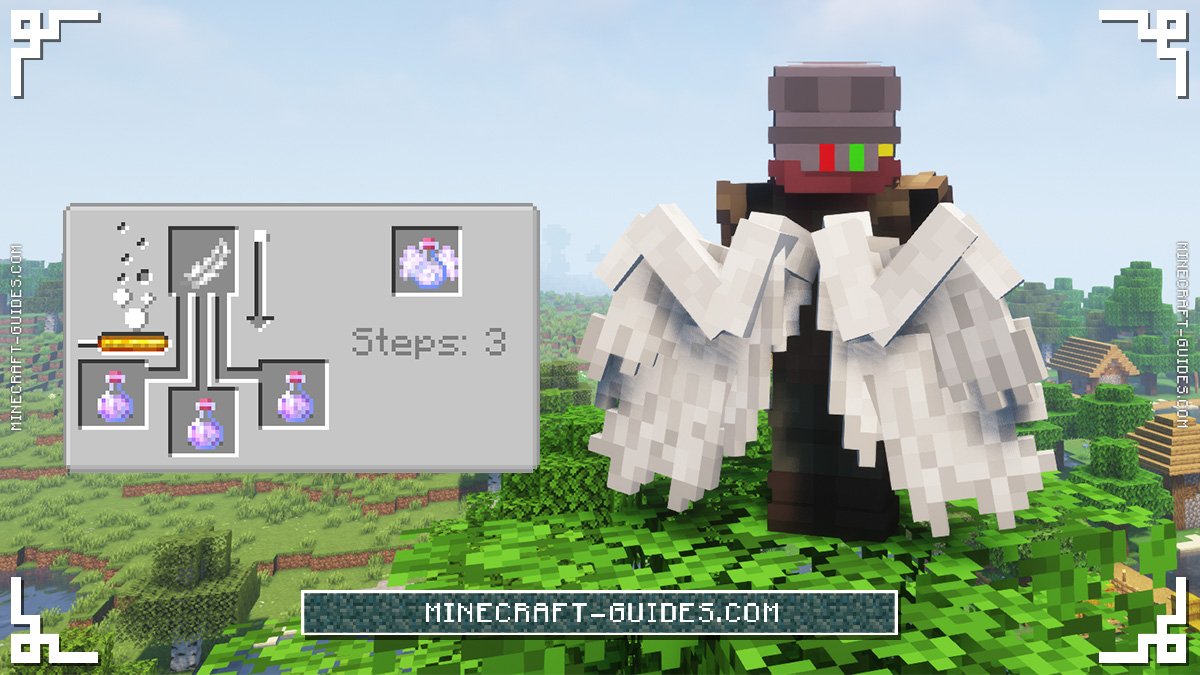 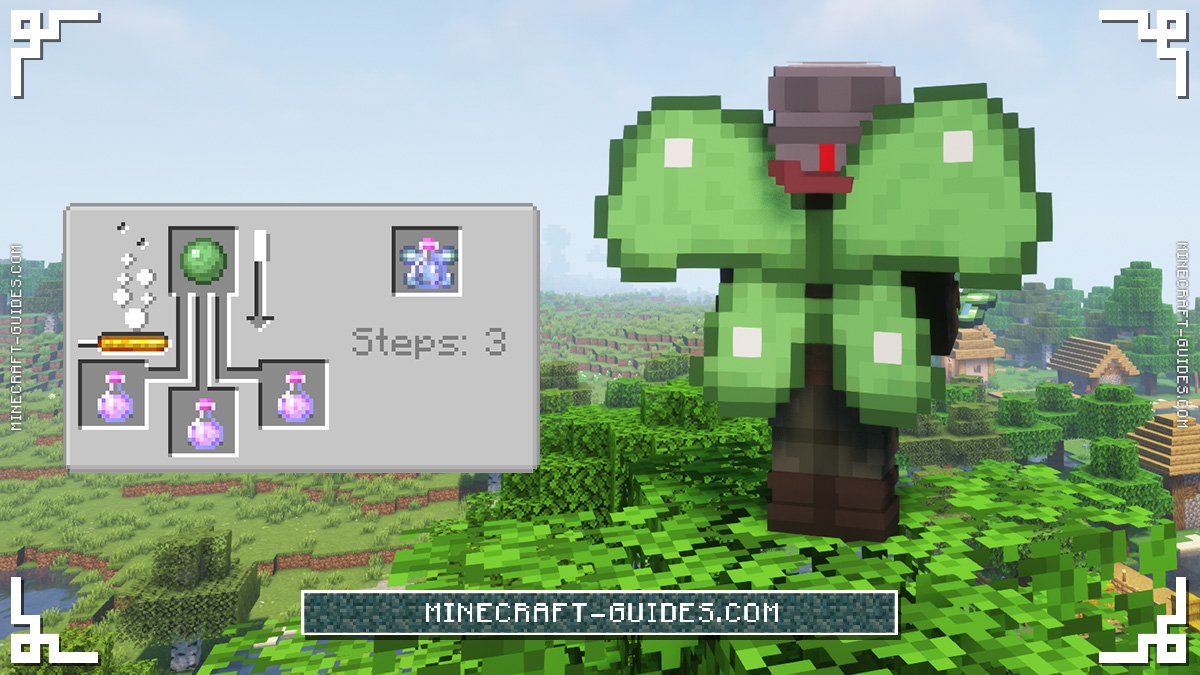 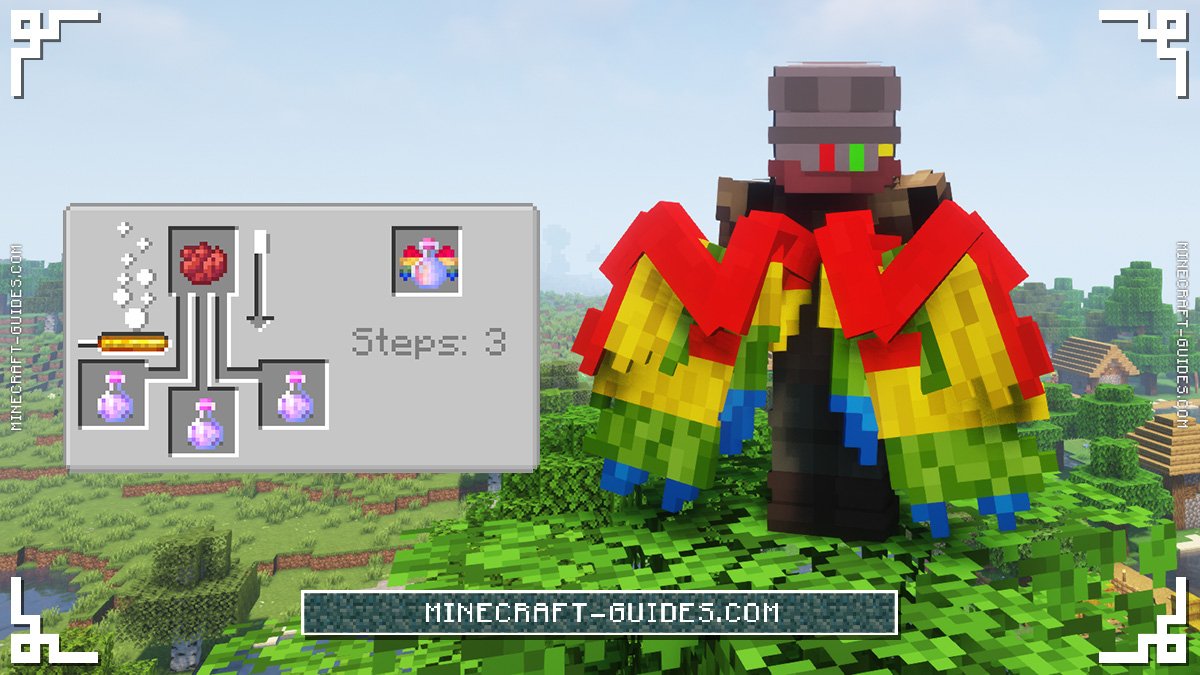 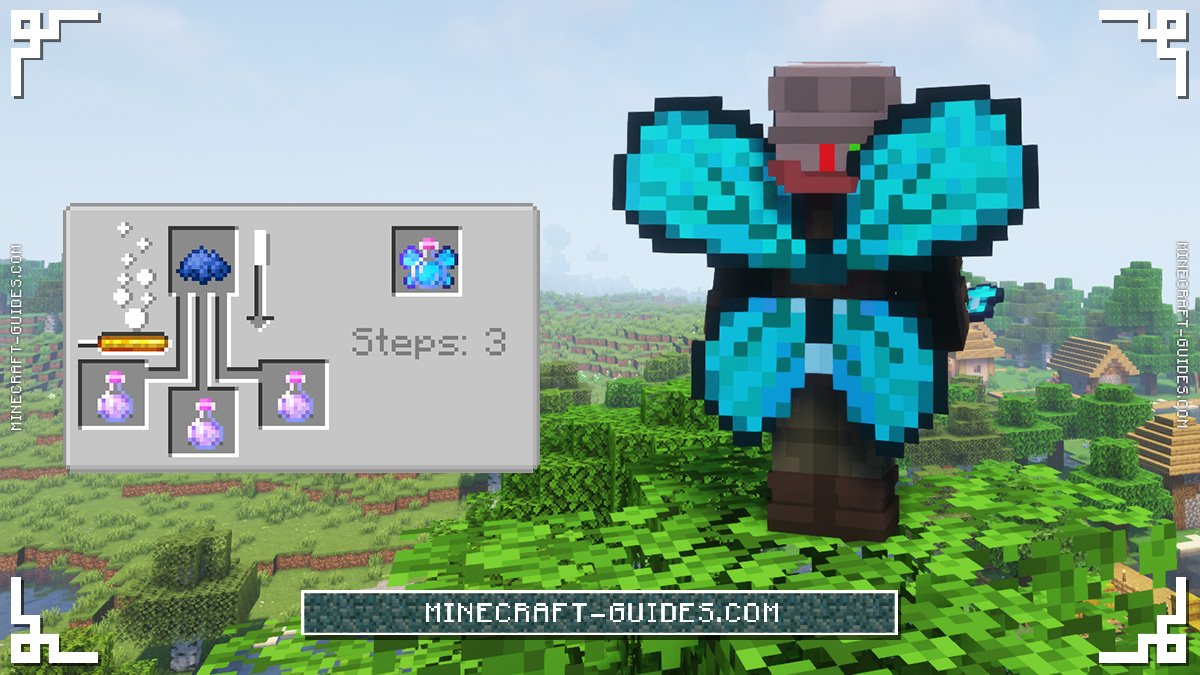 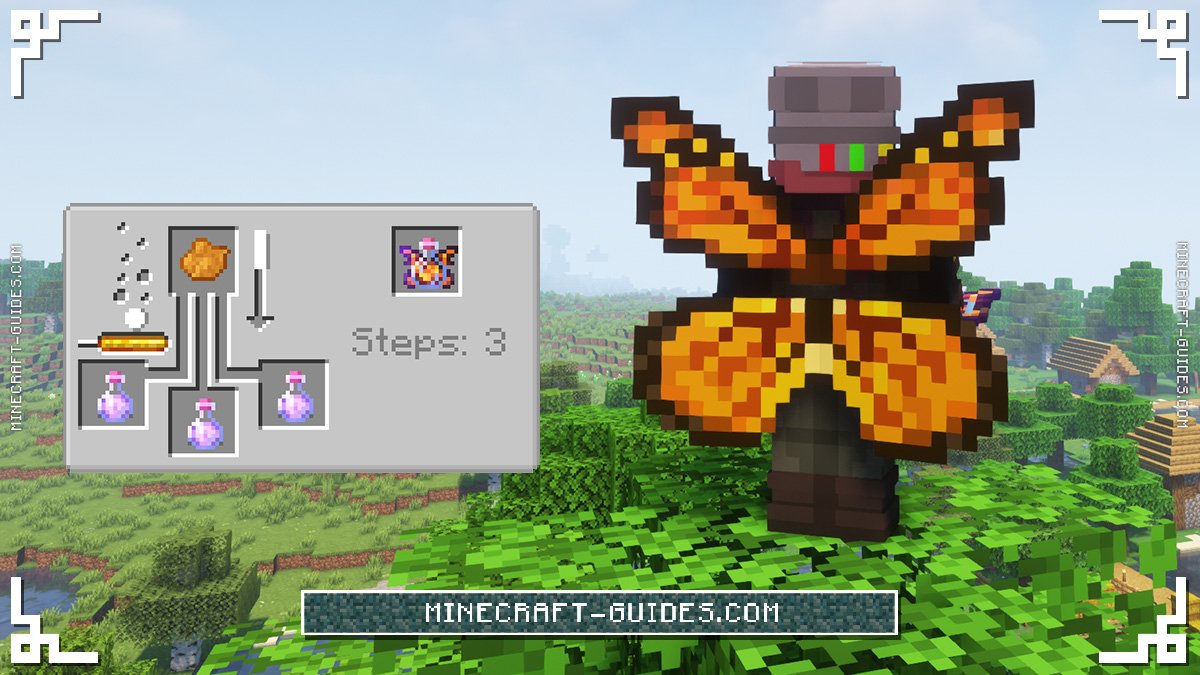 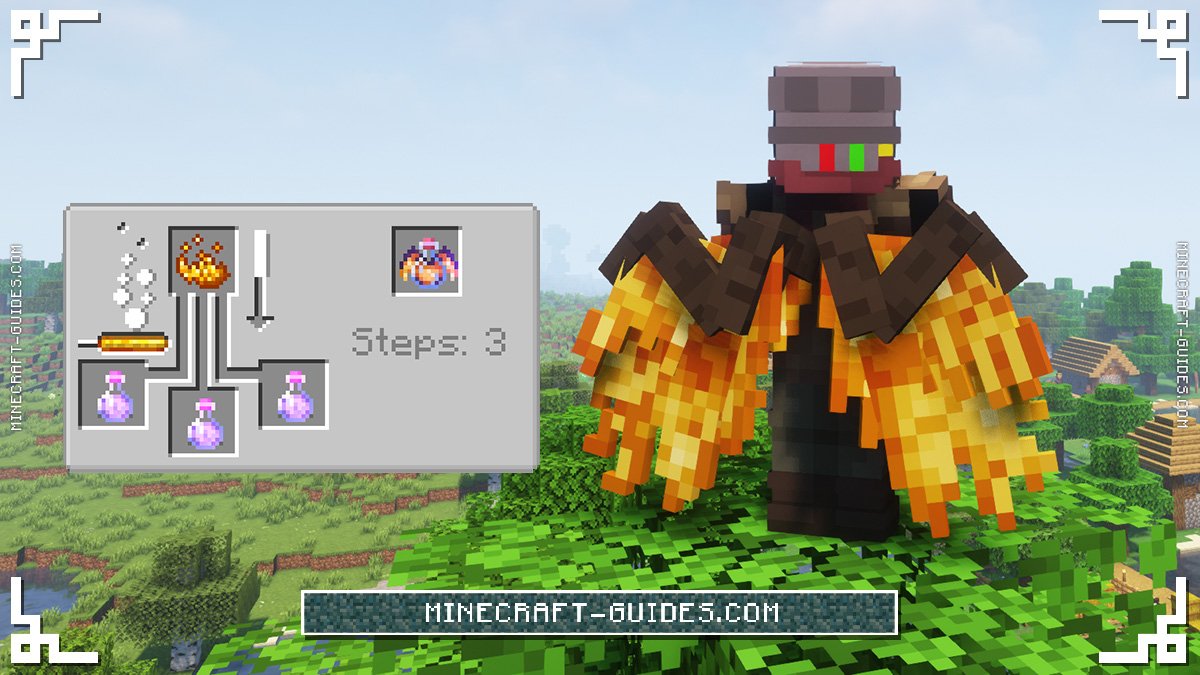 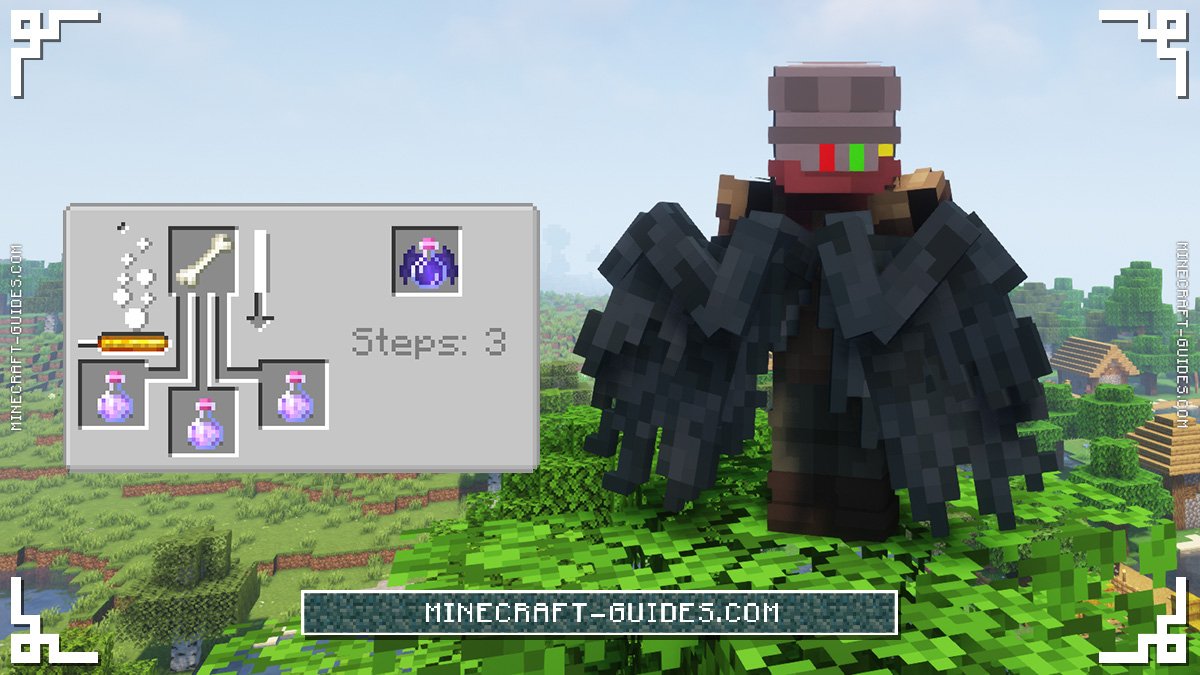 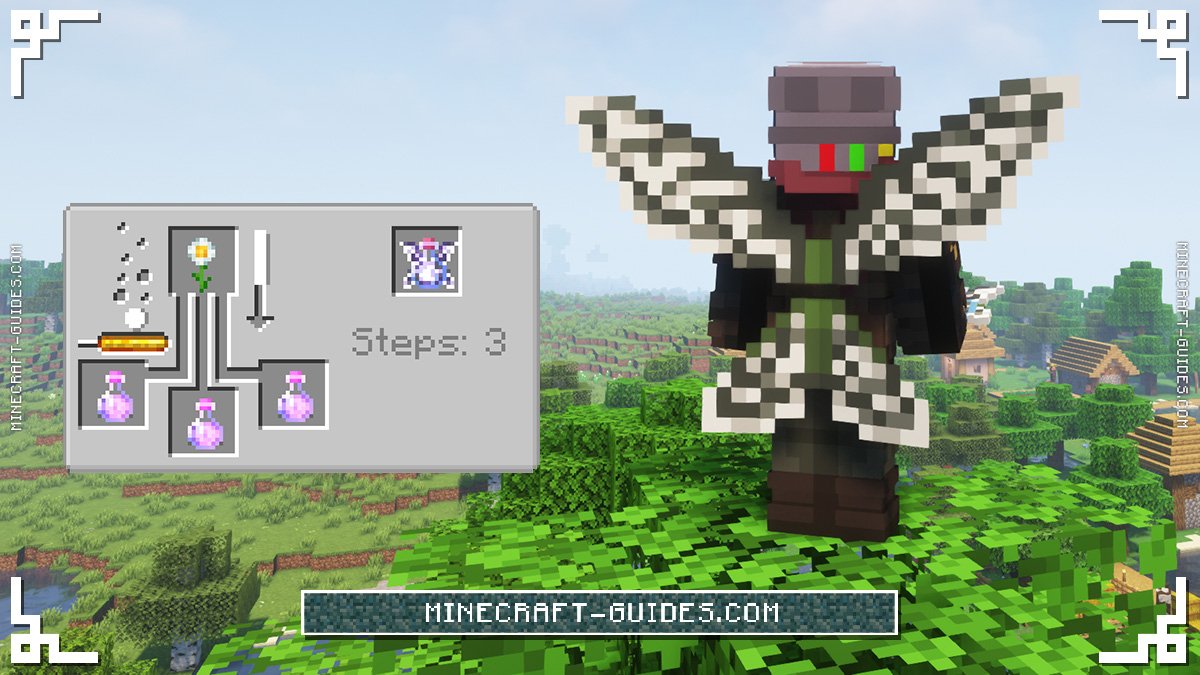 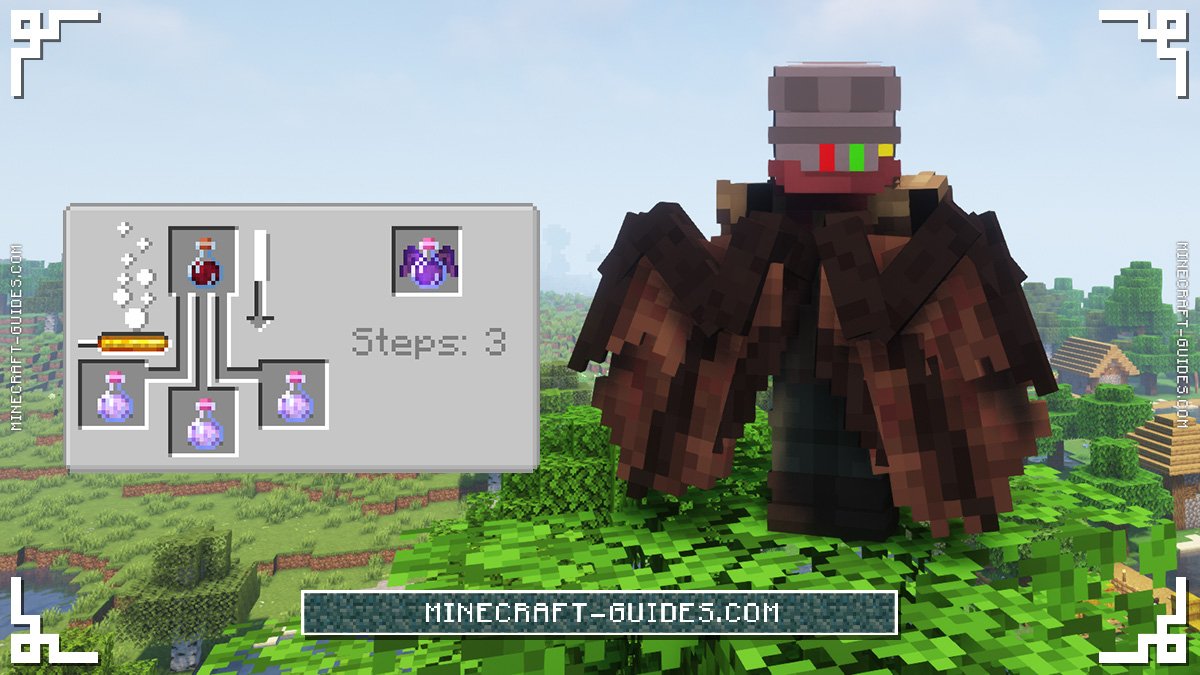 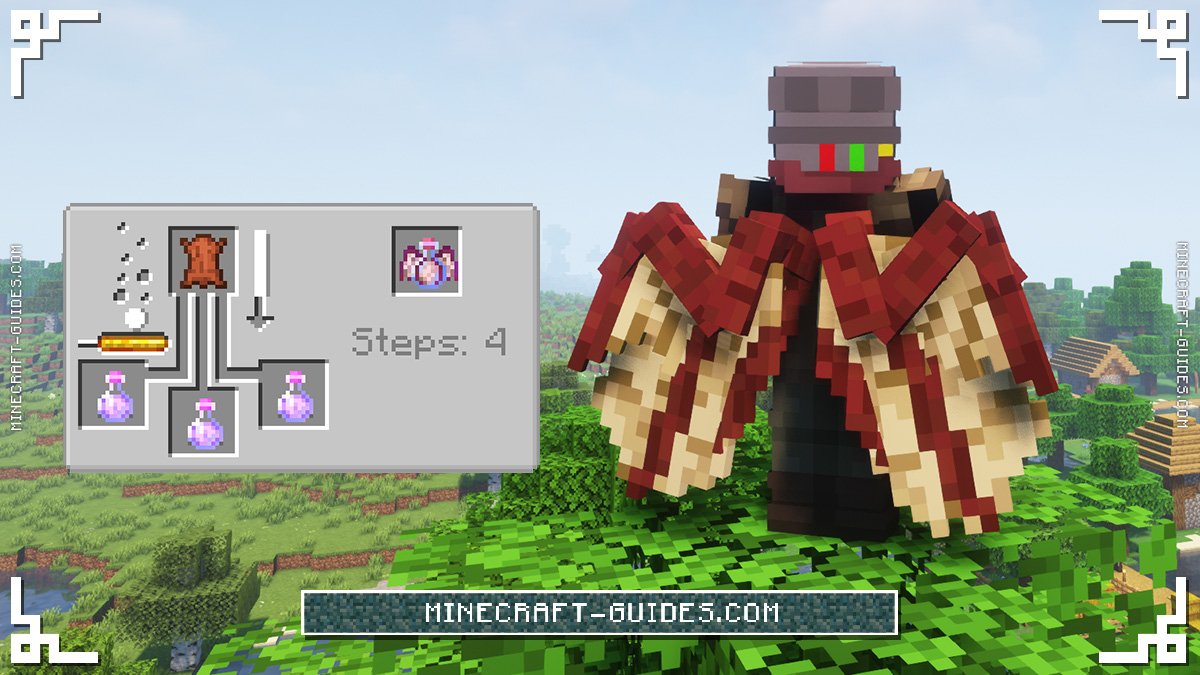 To obtain a set of Wings, a Potion must be brewed. Inside a Brewing Stand, place 3 Potions of Slow Falling as the base Potion ingredient. Each set of Wings then need a core item, depending on the style you want to craft.

After drinking a Potion, the Wings will appear on your back, and some have animations. No Firework Rockets are needed, neither is height. Instead, tap the R key. This will allow you to start gaining height and momentum, like you’re setting off Firework Rockets. 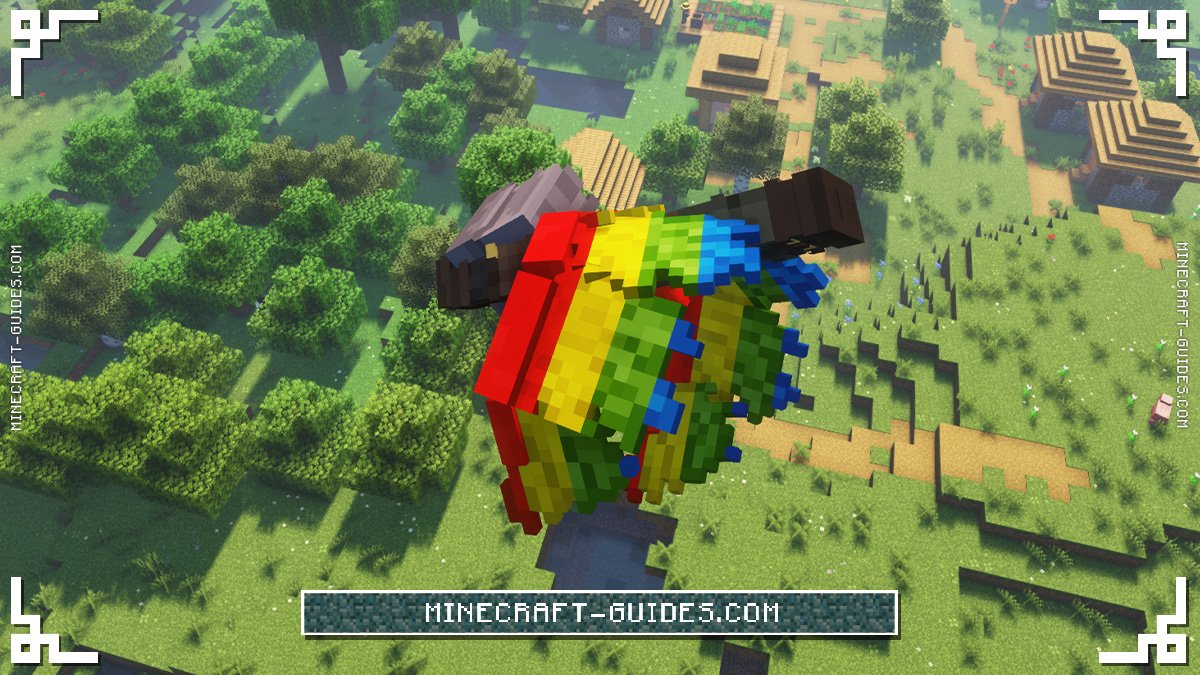 Don’t hold down the R key, as this will cause it to look glitched. Just a simple tap of the key will allow you to switch between flying and landing mode.

How to Remove Wings

There are 2 ways of removing Wings. Firstly, if the player dies, then they’ll be removed automatically, as Wings only last as long as the player is alive. After dying, another Potion will need to be brewed and consumed to gain more Wings.

However, players can also drink Bat Blood, a new item added with the mod. To obtain Bat Blood, head underground into the Caves, and search for Bats. If you can, right click them with a Glass Bottle, to collect Bat Blood. Drinking Bat Blood will remove any sets of Wings you’re wearing, and they won’t be refunded to you.

The links above will take you to the CurseForge page for the Wings Mod. It’s recommended to only download mods from CurseForge, as they are vetted to ensure that they’re safe, and you’re also supporting mod developers.