When Dungeons Arise adds lots of new Dungeons into Minecraft, which have lots of different themes. It’s by far one of the most impressive dungeon mods currently available, mostly due to the amount of detail and effort put into each structure.

About When Dungeons Arise

After installing When Dungeons Arise, dozens of different dungeons will begin to spawn throughout your Minecraft world. They aren’t just found sitting on the surface either, as Dungeons can be found underground in the form of mines, in the oceans with ships, or even in the skies with large airships called Conquerors. 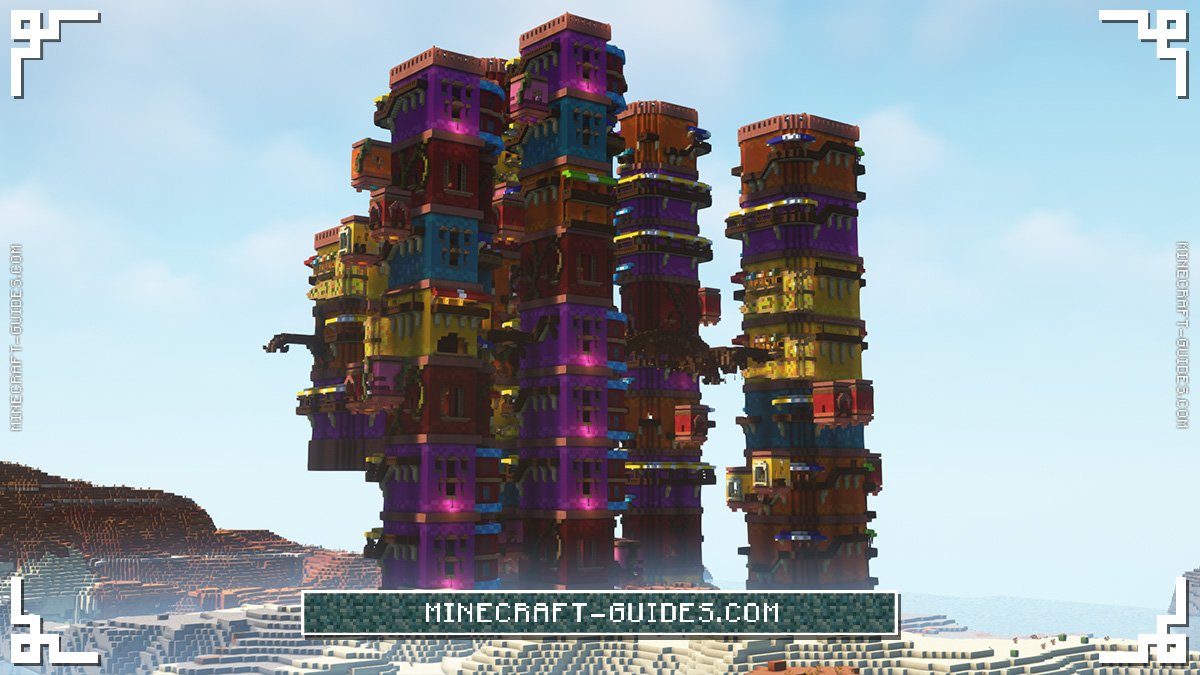 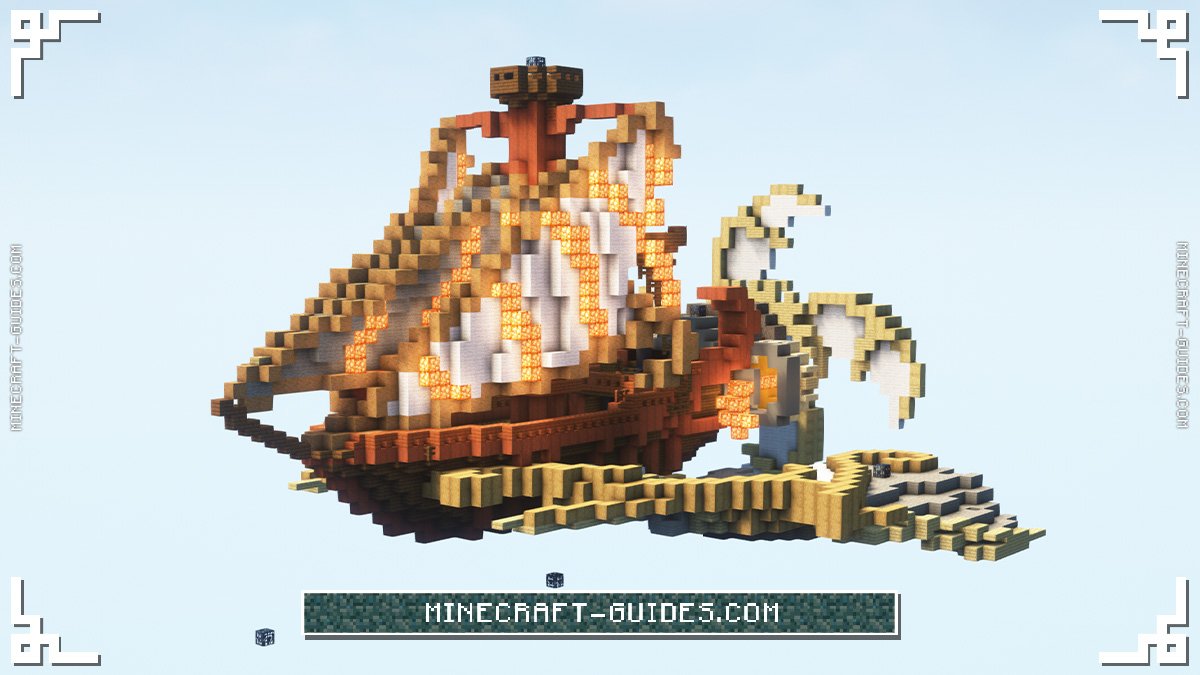 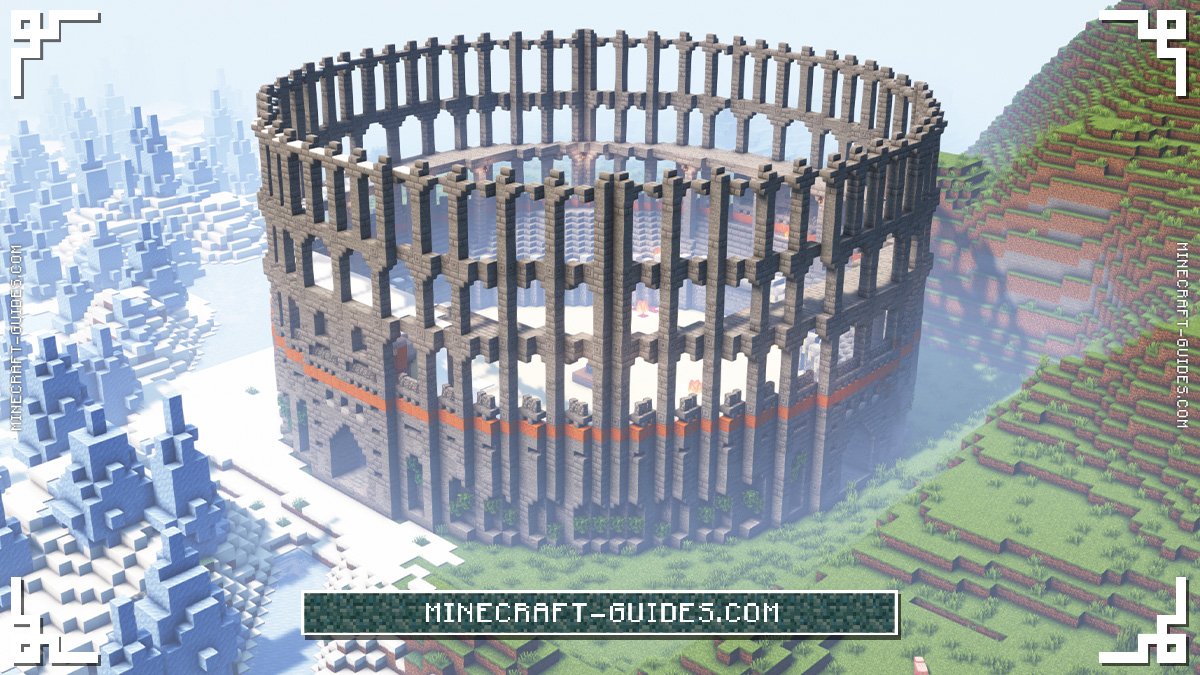 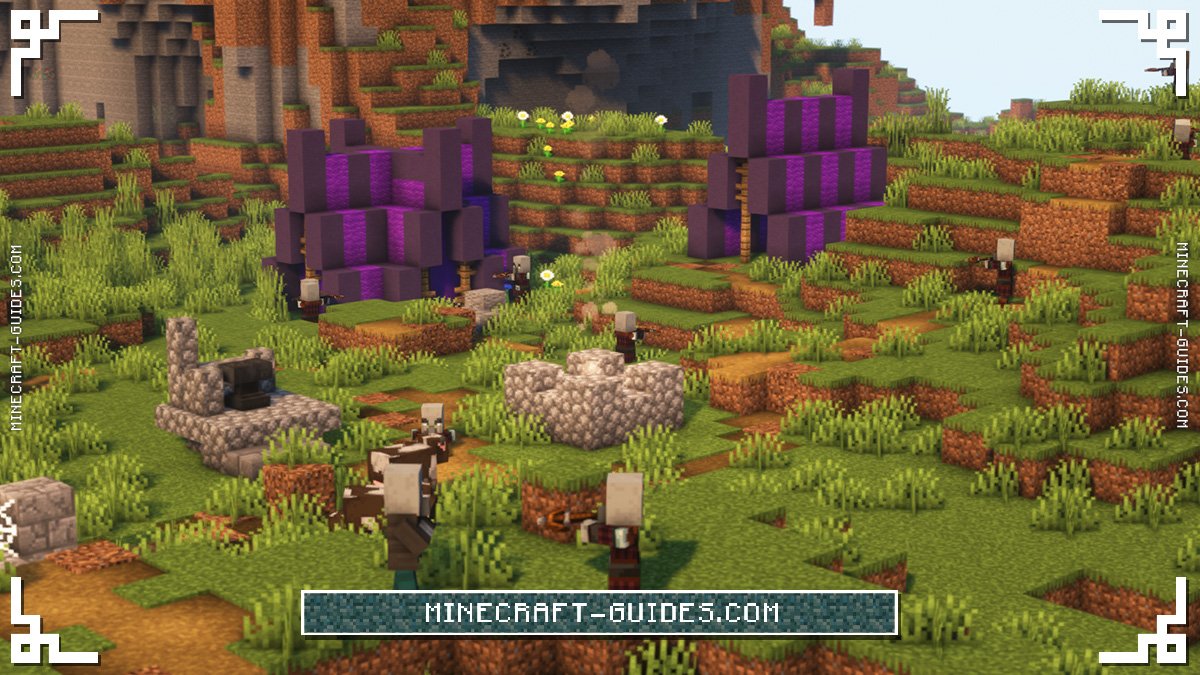 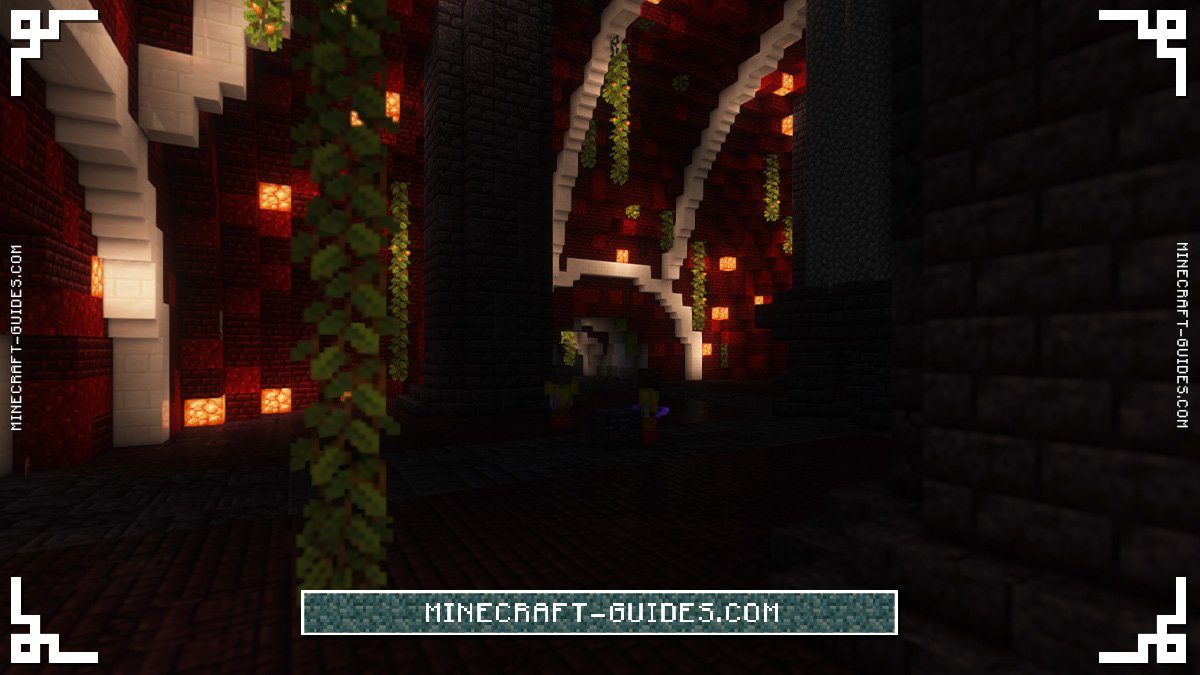 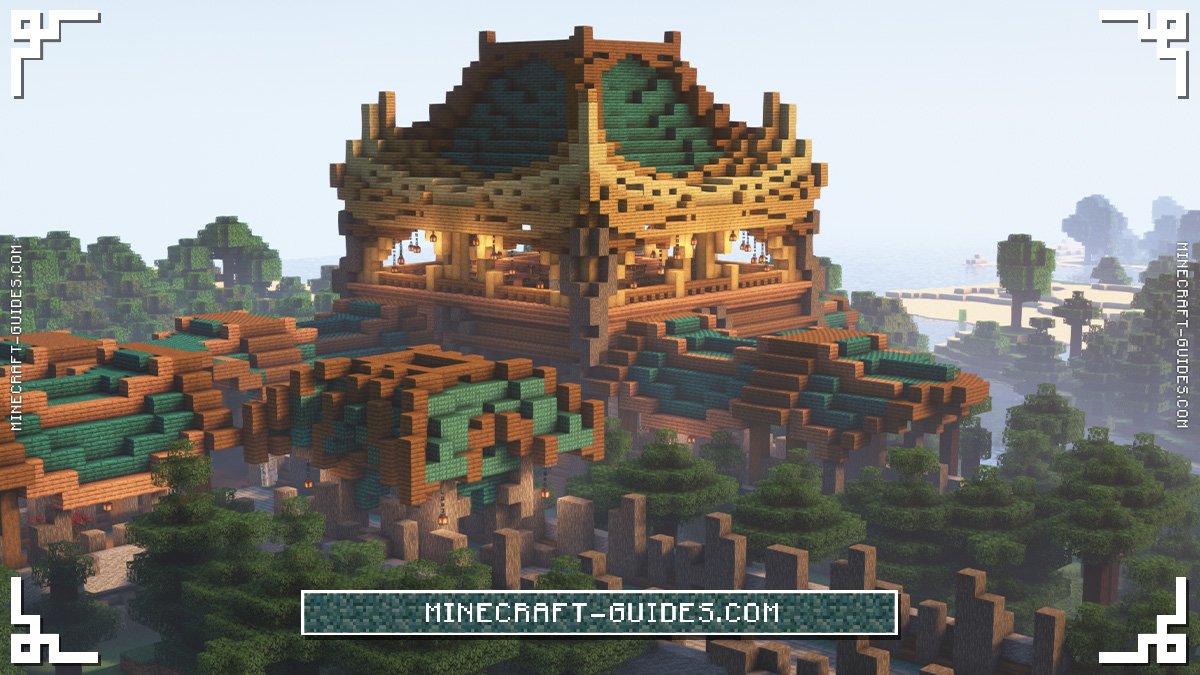 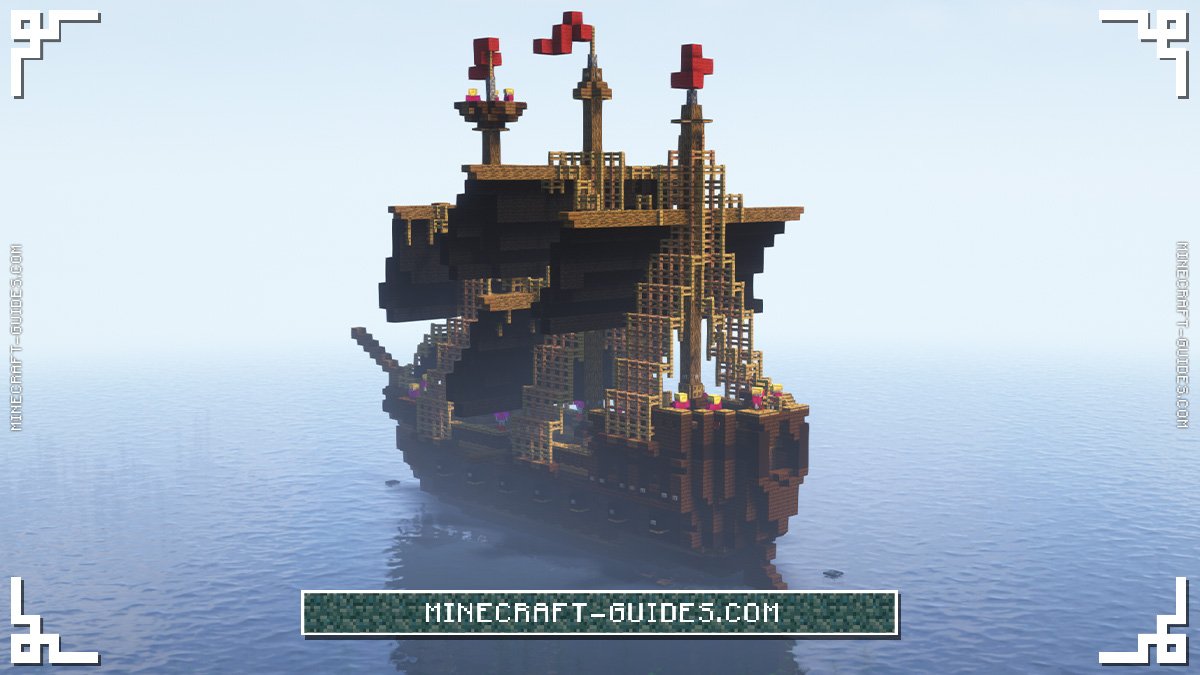 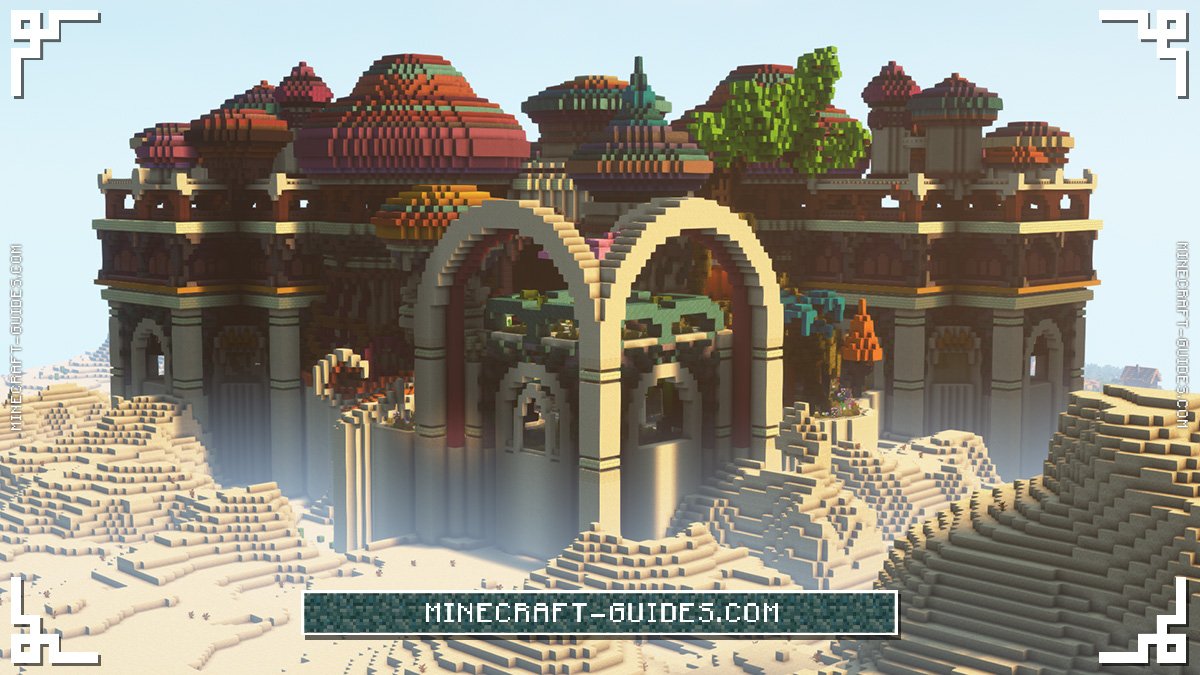 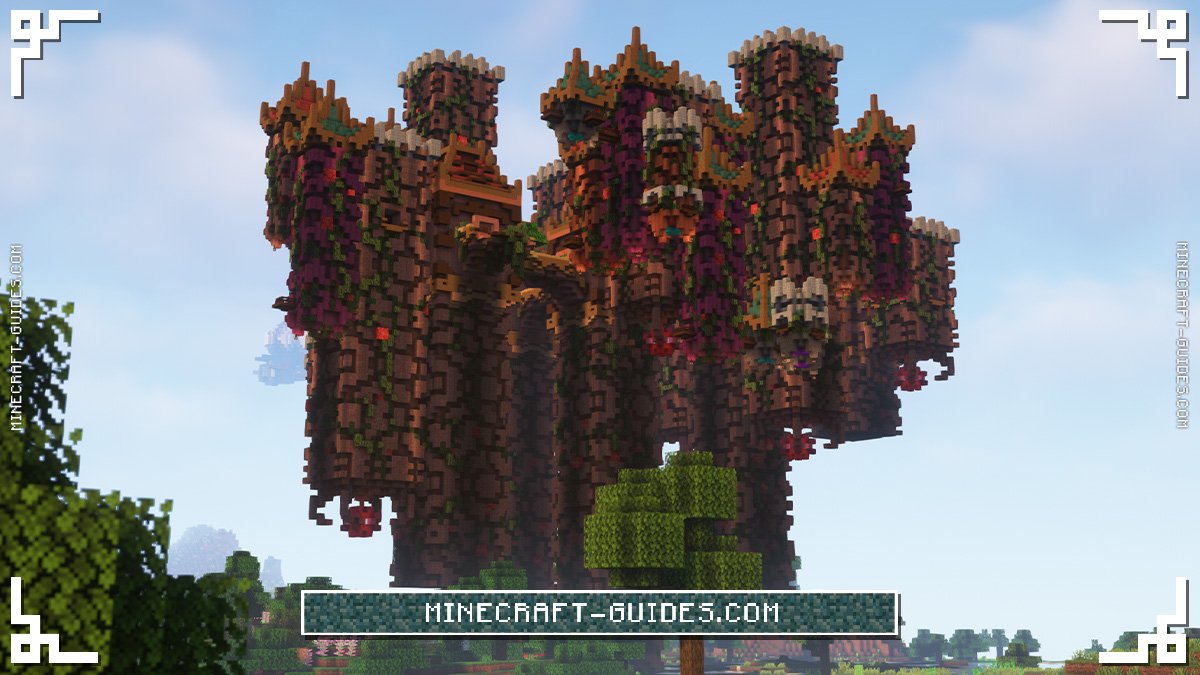 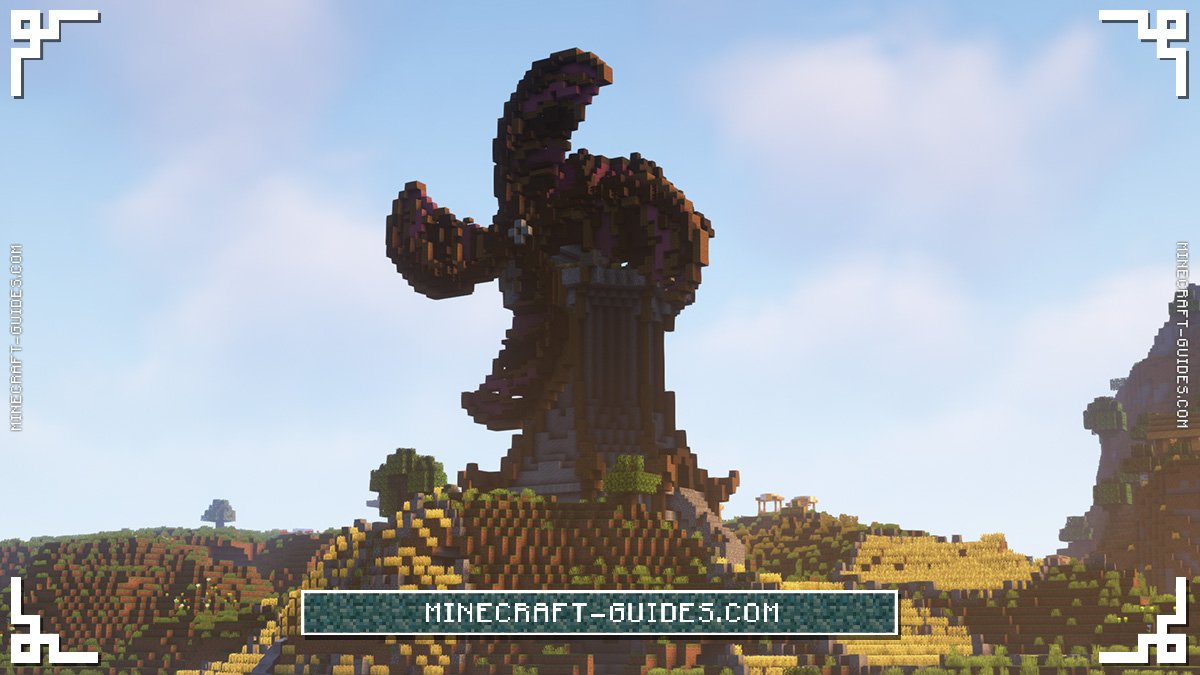 No new items, mobs, or blocks are included with When Dungeons Arise either. The mod makes full use of everything provided with Vanilla Minecraft. Although the dungeons are very different from what you’d normally expect to find.

This is mostly due to how big they are, as some dungeons reach hundreds of blocks into the sky. While others, like the Shiraz Palace or Bandit Towers, might take many hours to completely clear out.

Throughout the structures, Spawners, Chests, and Barrels can be found, which contain standard dungeon loot. Or you might find some other useful blocks, such as Bookshelves, Melons, Enchanting Tables and more.

Below is a list of dungeons and structures currently included with When Dungeons Arise. While they can all be found naturally spawning, you can also find them using the /locate structure command. The dungeons are as follows:

The links above will take you to the CurseForge page for the When Dungeons Arise Mod. Specifically, they direct you to the download for your chosen version of Minecraft. Learn more about why you should only download files from CurseForge.