Water Strainers are blocks which can be placed underwater. They’ll allow water to pass through, while collecting any items that might be flowing inside of the water, netting you some resources with little work.

The first item that’s requires is the Strainer Base. It can be crafted from 2 Iron Bars, 4 Planks, 1 Chest and 1 Hopper. This block is what your Strainer is placed on top of, and should be placed underground for it to be functional.

There are 2 different Strainers which can be crafted, with them having multiple tiers. The first is the Survivalist’s Strainer, which can catch common resources like Sand, Dirt, Clay Balls and Nuggets. Whereas the Fisherman’s Strainer can catch Fish, with Fishing Treasure items like Leather and Enchantments also available.

Reinforced Strainers also have Enchantability. Enchantments like Efficiency, Unbreaking, Fortune and Luck of the Seas can be applied to them to increase the speed, durability and rarity of loot received. 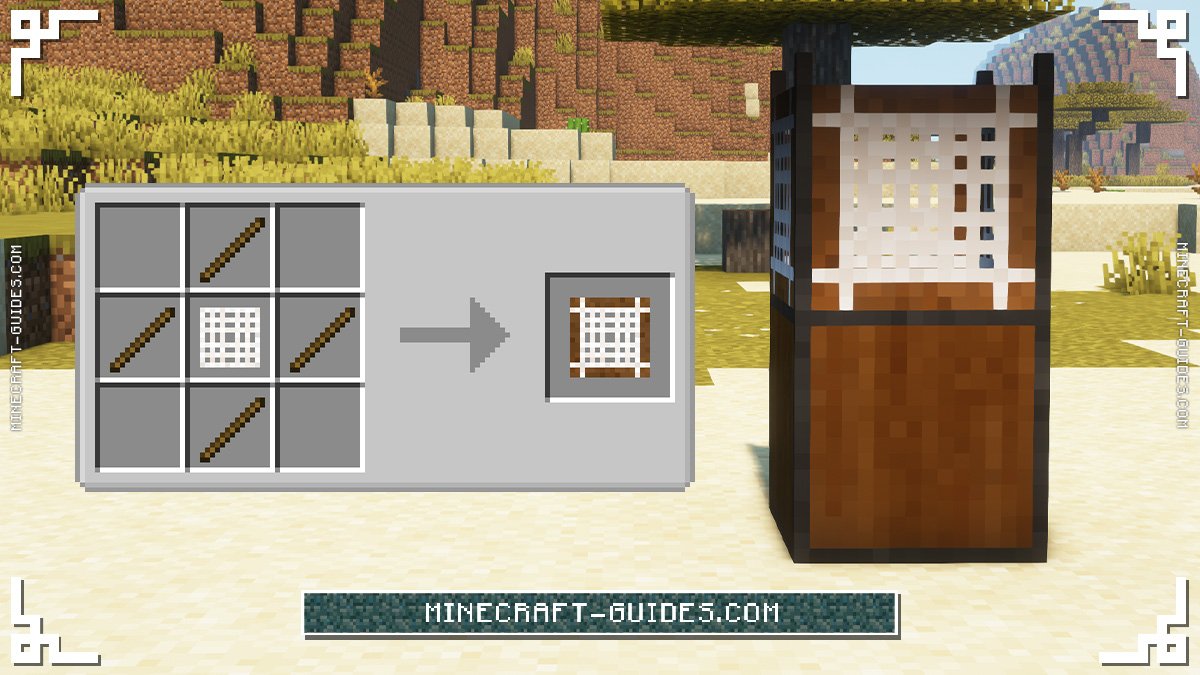 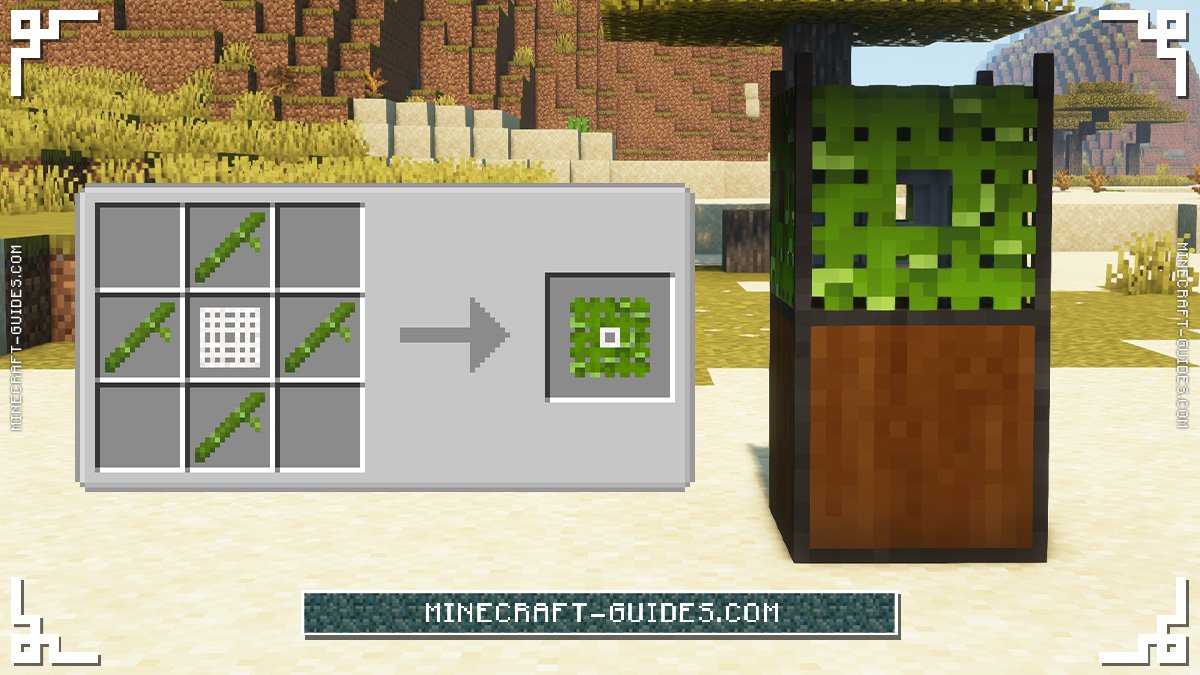 The image above shows recipes for the basic Survivalist and Fisherman’s Strainers. Use a mod like Just Enough Items to see all the recipes in-game. Once you’ve crafted a Strainer Block, place it on top of the Base, underwater.

Bait can be used to attract Fish to a Water Strainer, as it can be placed inside the Water Strainer Base. To collect Bait, you’ll need to craft a Garden Trowel from a Stick and a Brick.

When using the Garden Trowel on blocks like Grass, you have a chance of digging up Worms, which are your Bait. Alternatively, you can craft the Worm Bin, which will compost foods and attract Worms over time. You’ll also receive Fertilizer, which can be used like Bone Meal.

A Bait Pot can be crafted from a Flower Pot and Iron Bars. When placed inside a Water Strainer Base, the consumption of Bait will be reduced, and it has 128 uses.

The links above will take you to the CurseForge page for the Water Strainer Mod. It’s recommended to only download mods from CurseForge, as they are vetted to ensure that they’re safe, and you’re also supporting mod developers.