Towns and Towers adds lots of new structures to Minecraft, as well as variants of new ones. After installing this mod, you can find all new Villages and Pillager Outposts which are biome dependent. But there’s also Ships too. 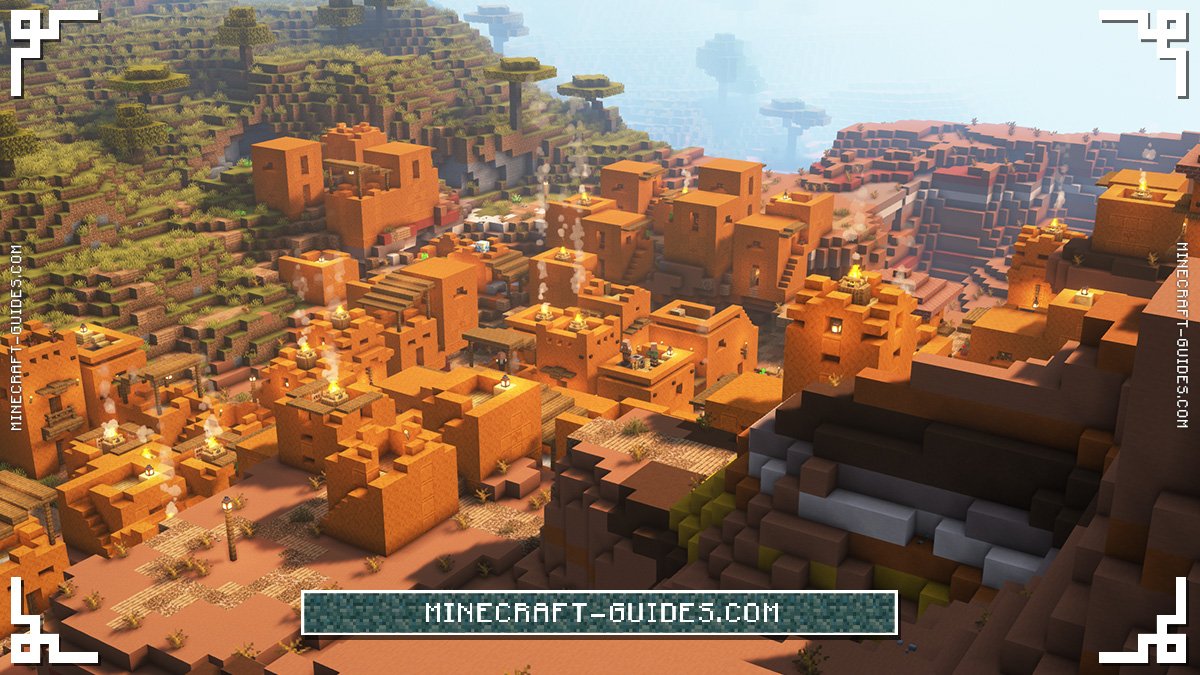 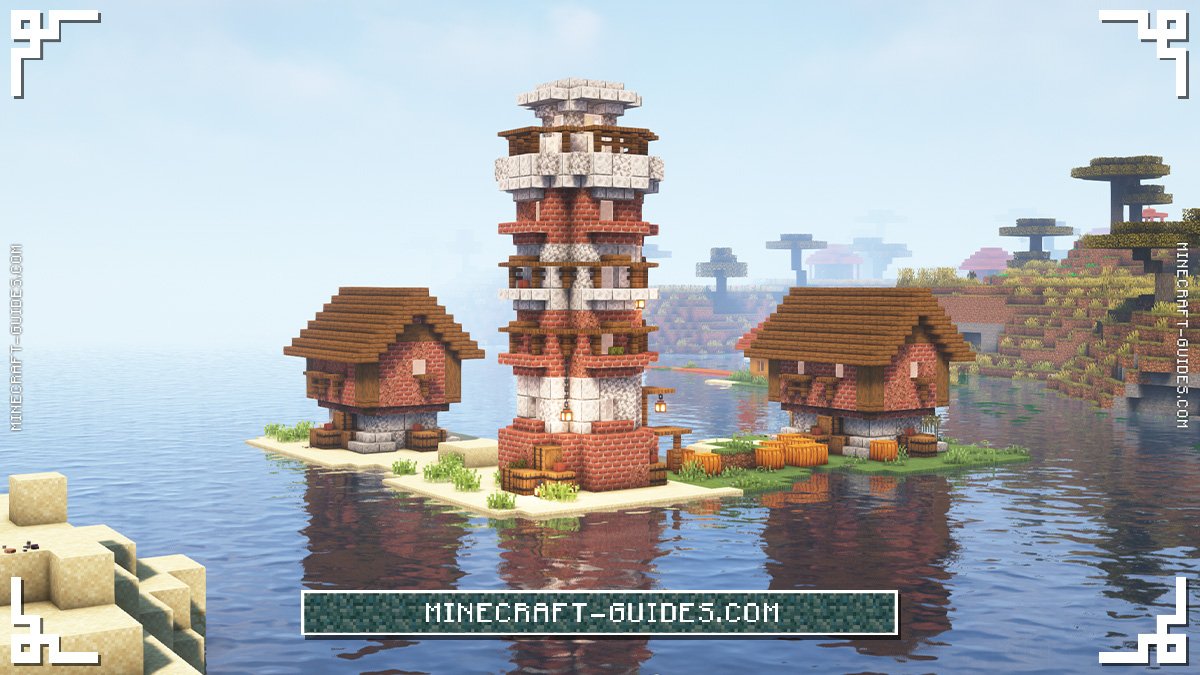 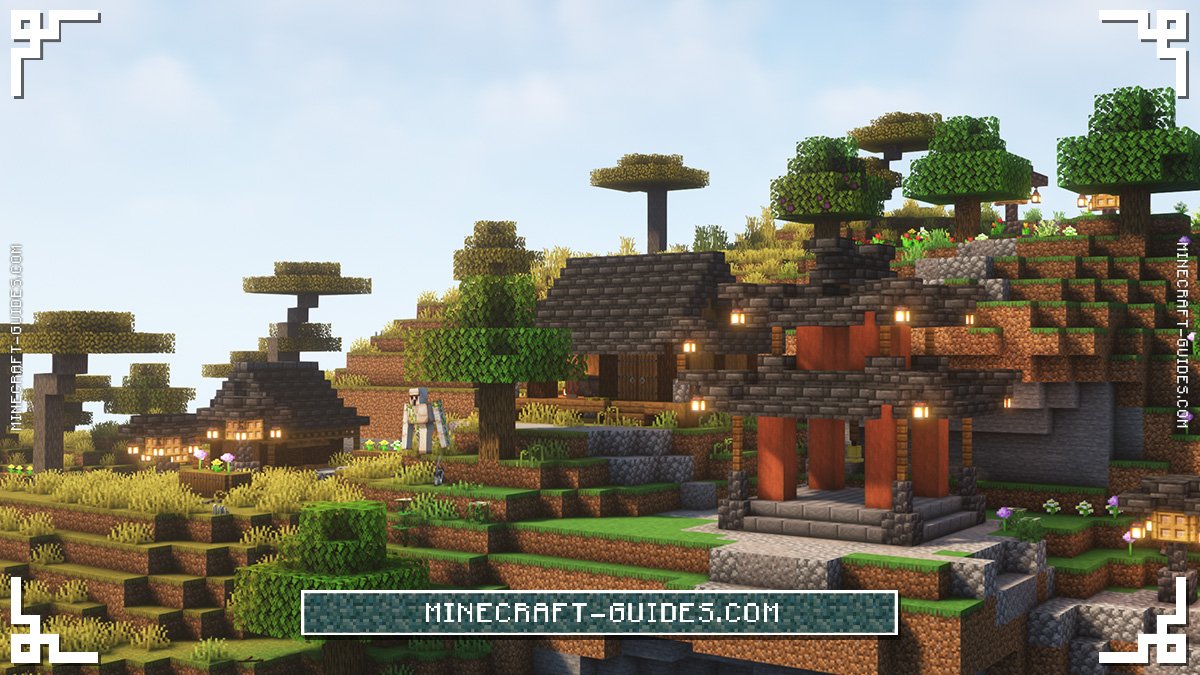 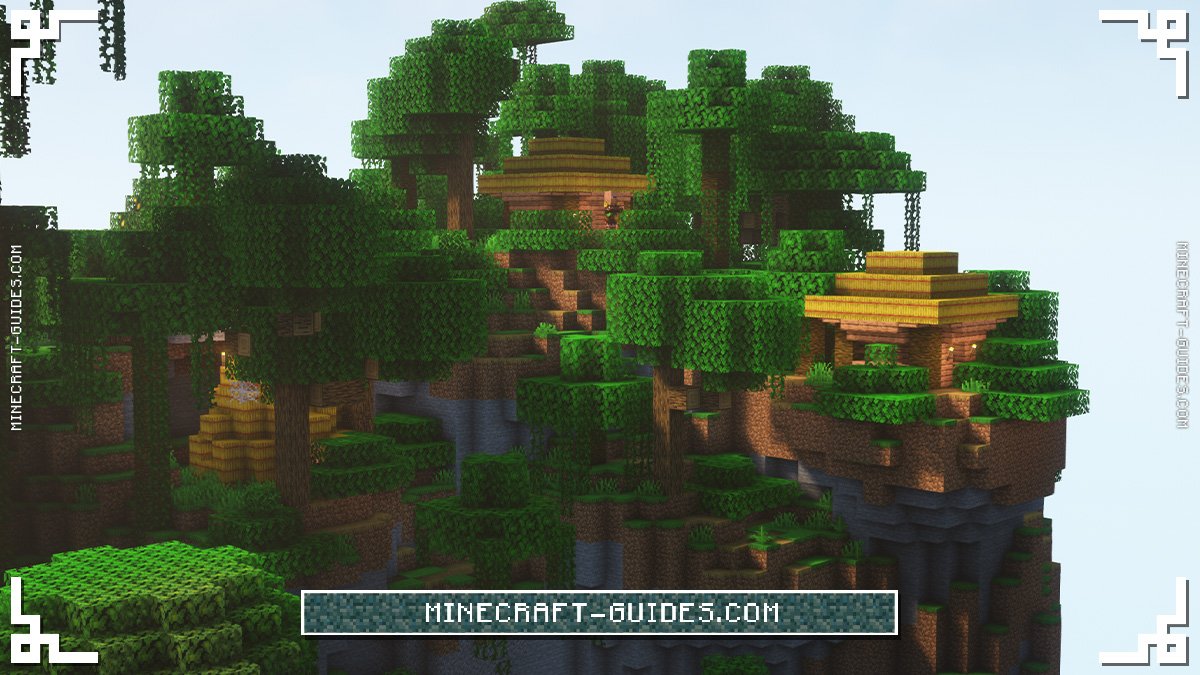 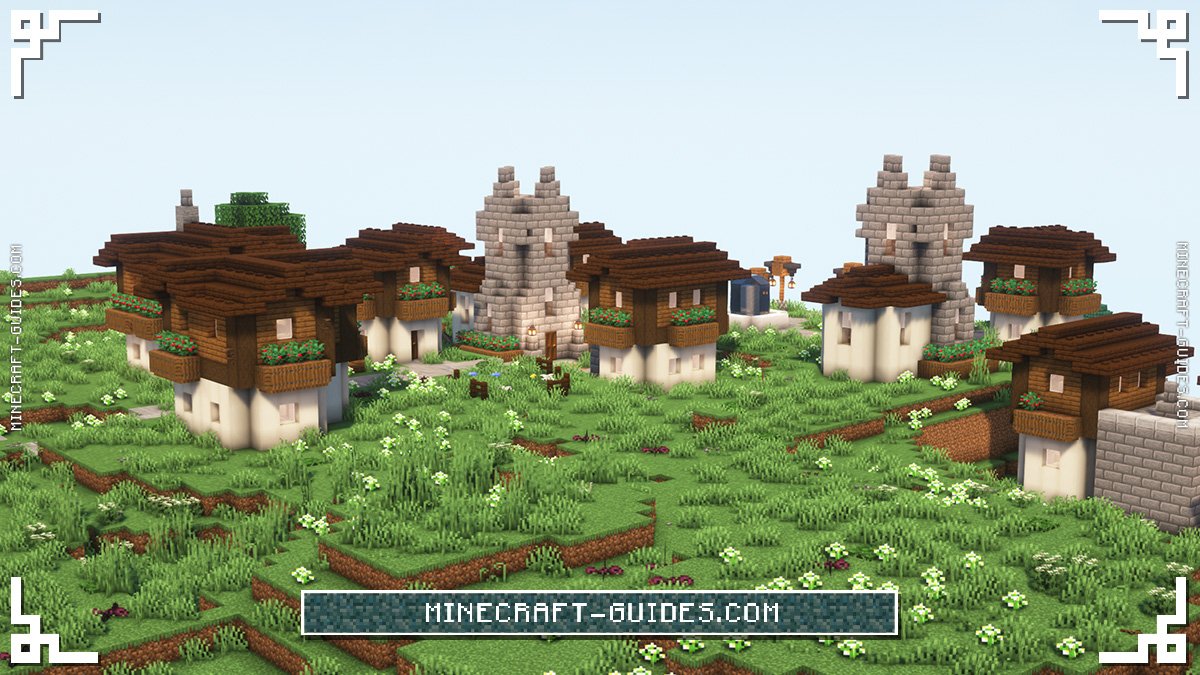 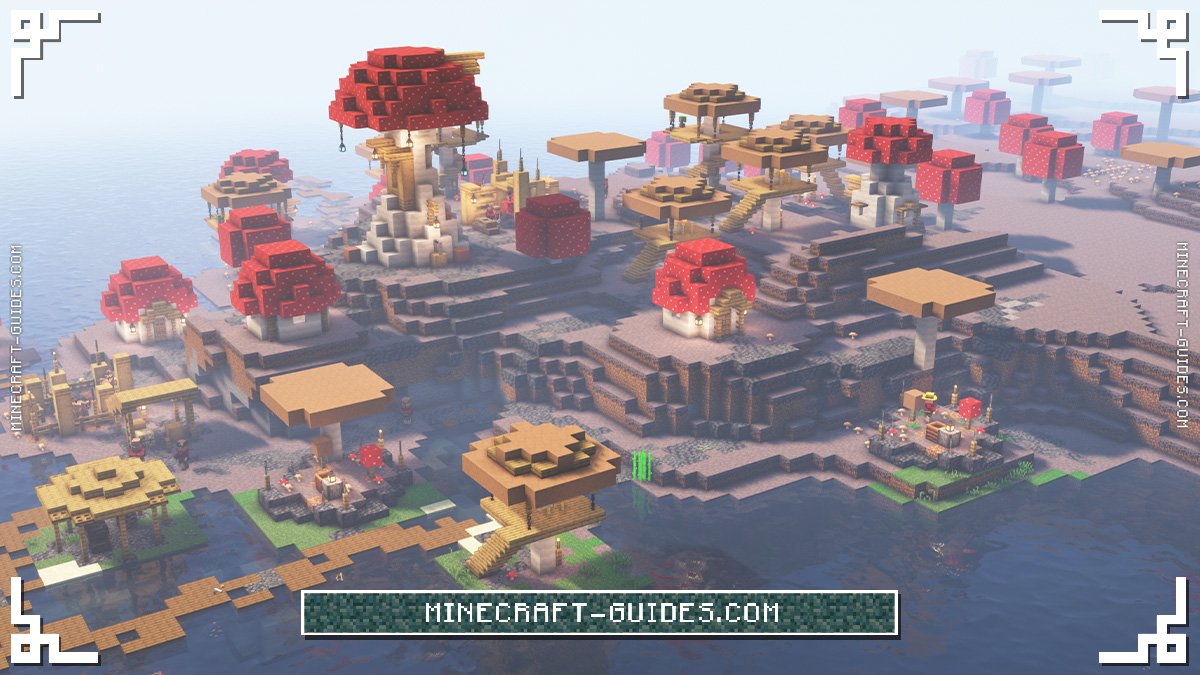 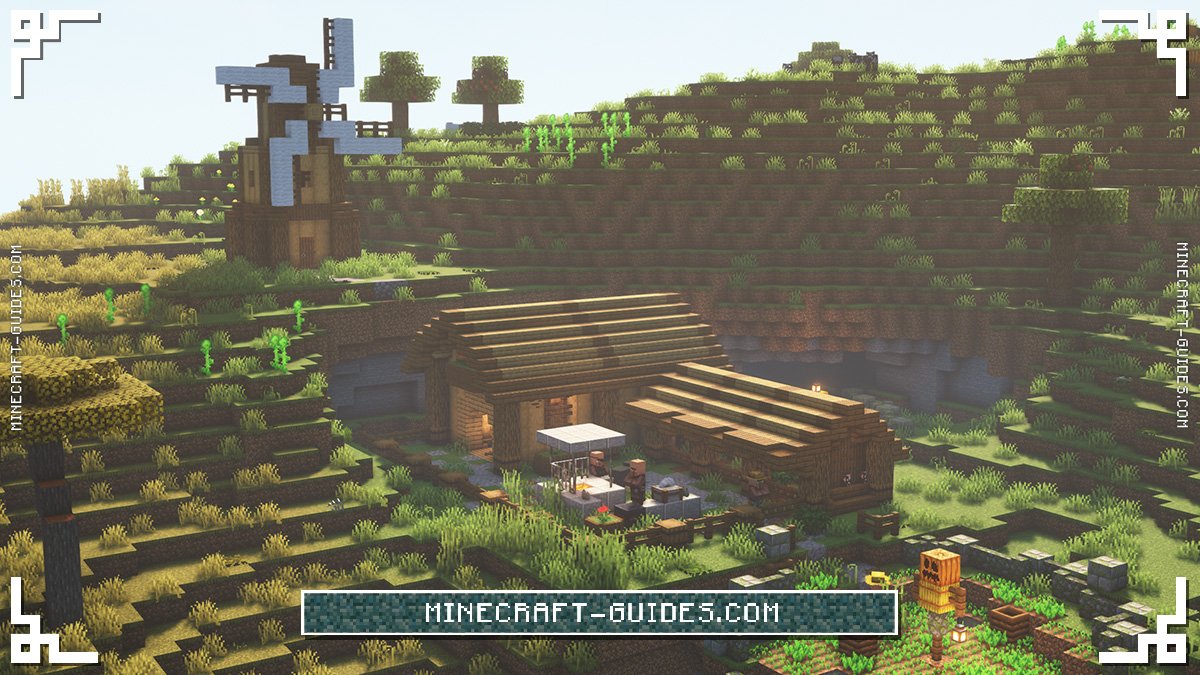 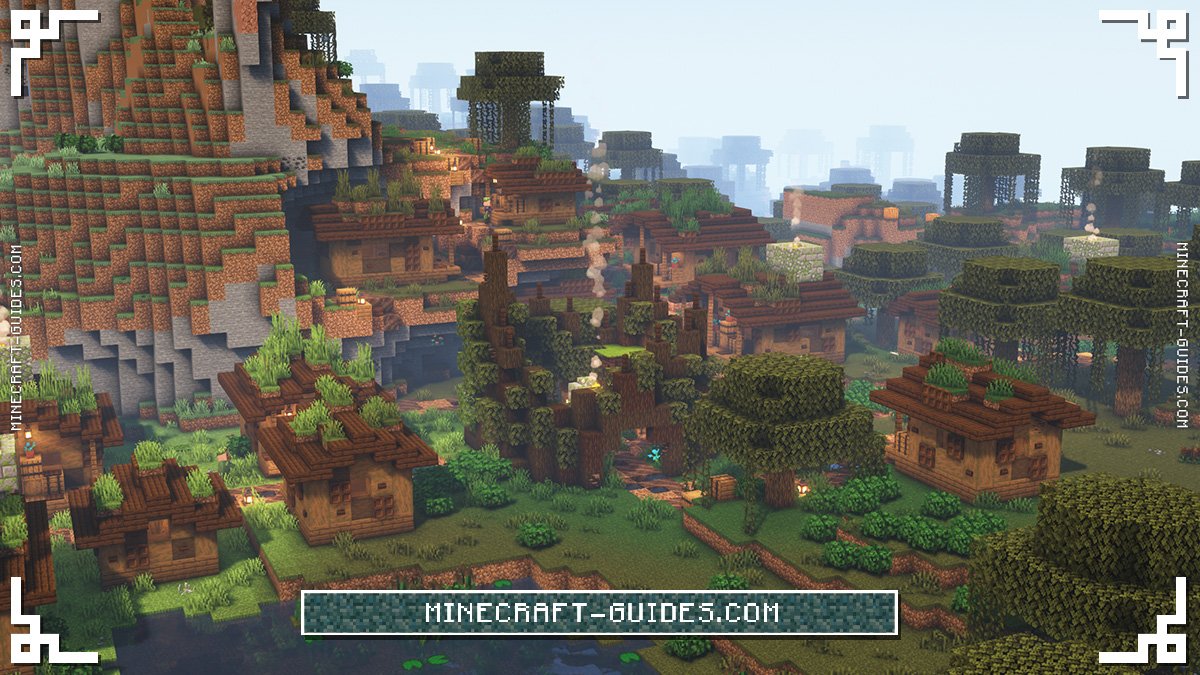 Villages are themed around the Biome they’re in. So in the Mushroom Fields, Villagers will live inside of giant Mushrooms. Whereas in Jungles, the Villages feel more primitive, made from Hay, like they’re tribal.

Some Villages aren’t multiple structures either. At the Beach, a Village can be an individual Lighthouse, which is run by the Lighthouse Master, who has their own trades. Or on the Snowy Slopes, a Village looks like a Ski Resort.

Villagers themselves aren’t changed, only the structures they reside in. Locations like the Badlands Village are the largest, whereas in Swamps, the Villagers have made use of their surroundings and even live in giant tree trunks. 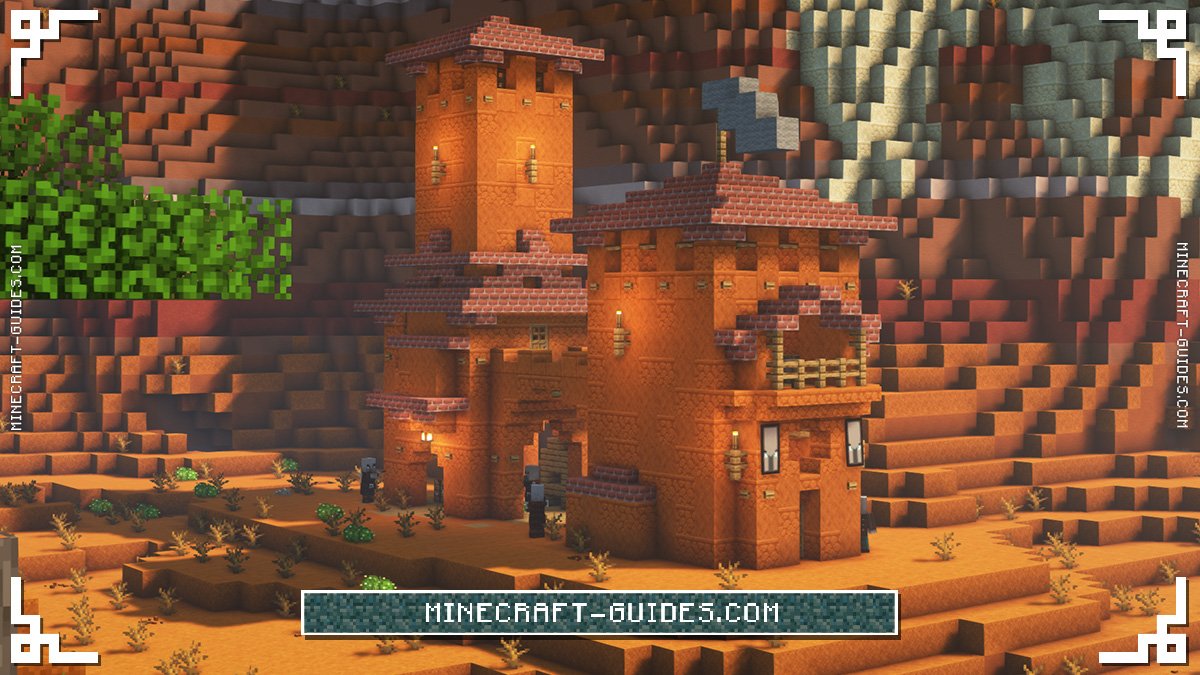 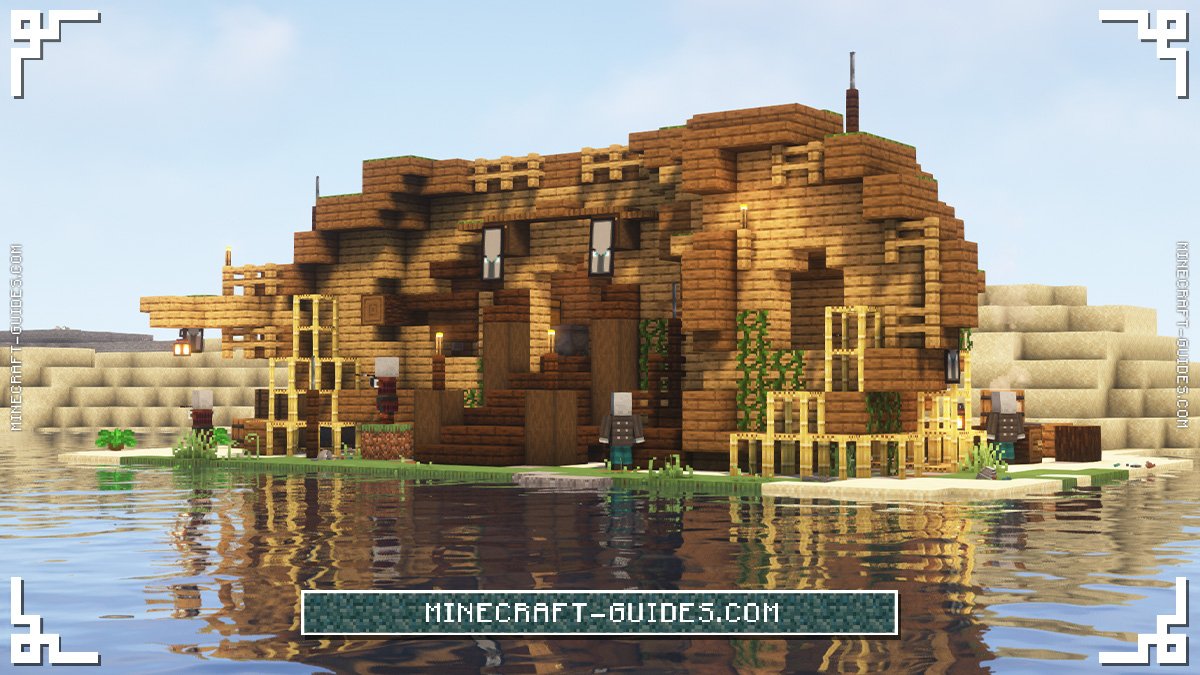 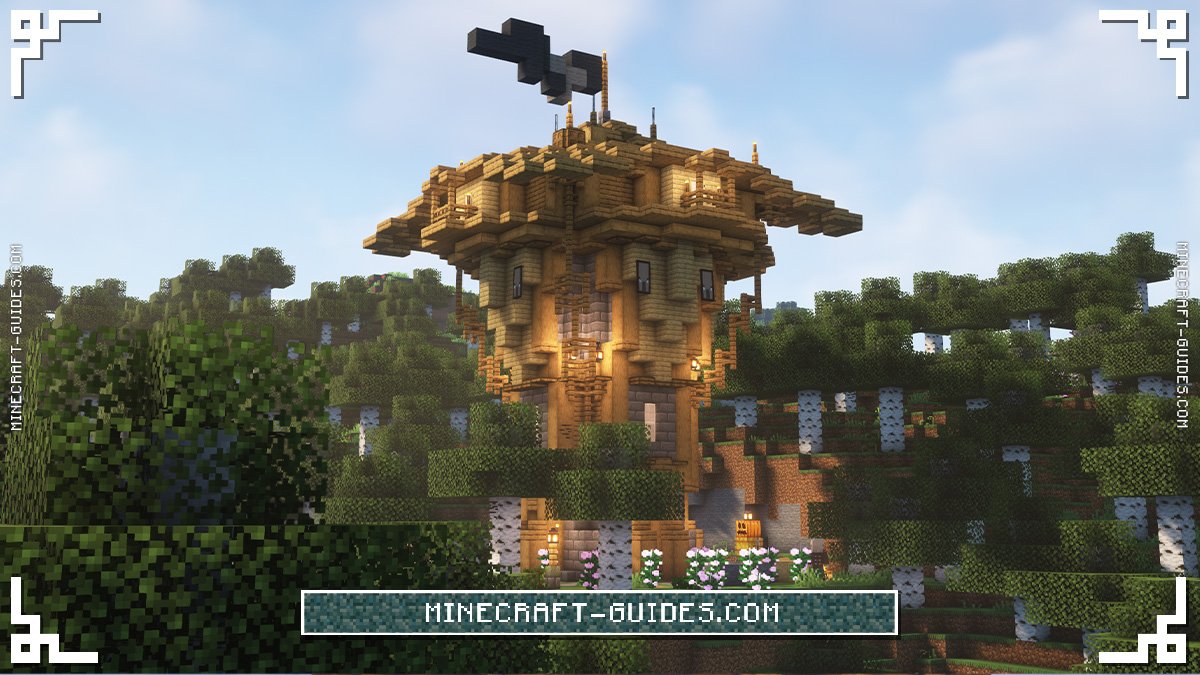 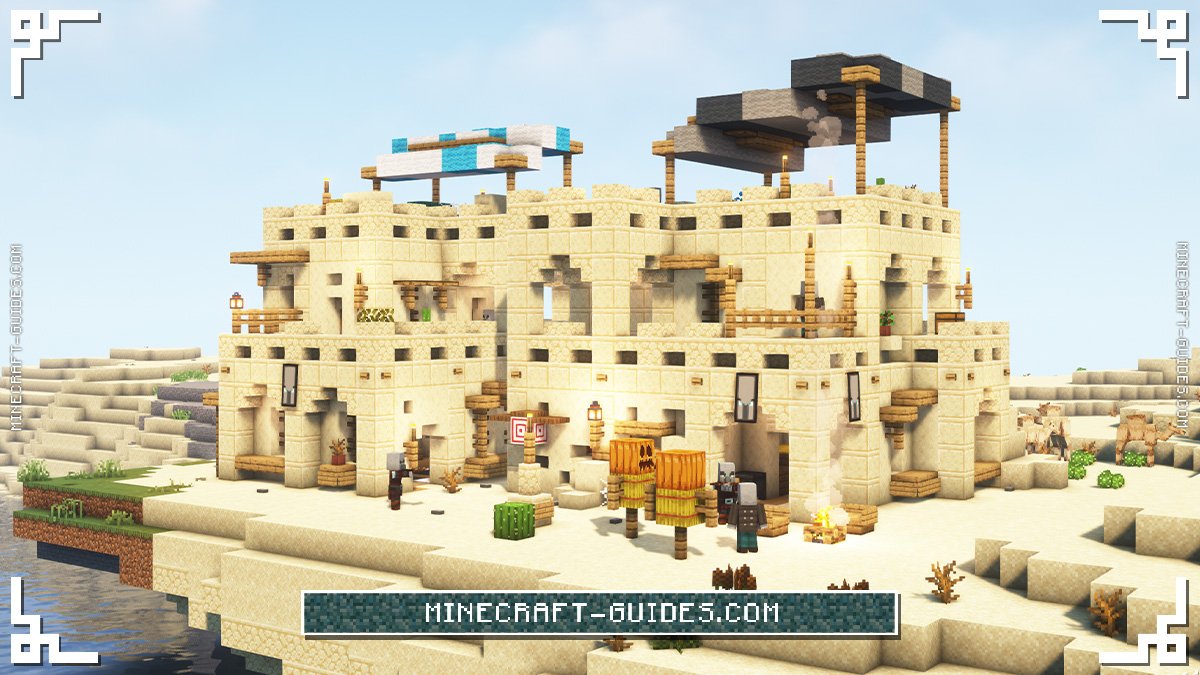 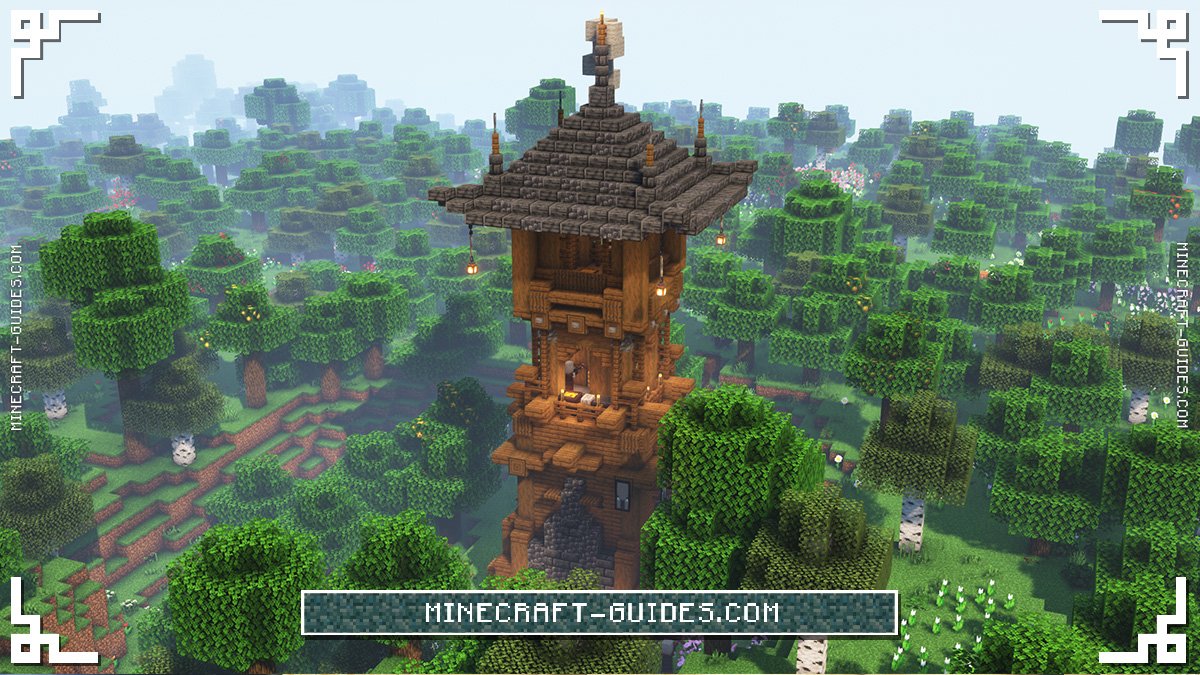 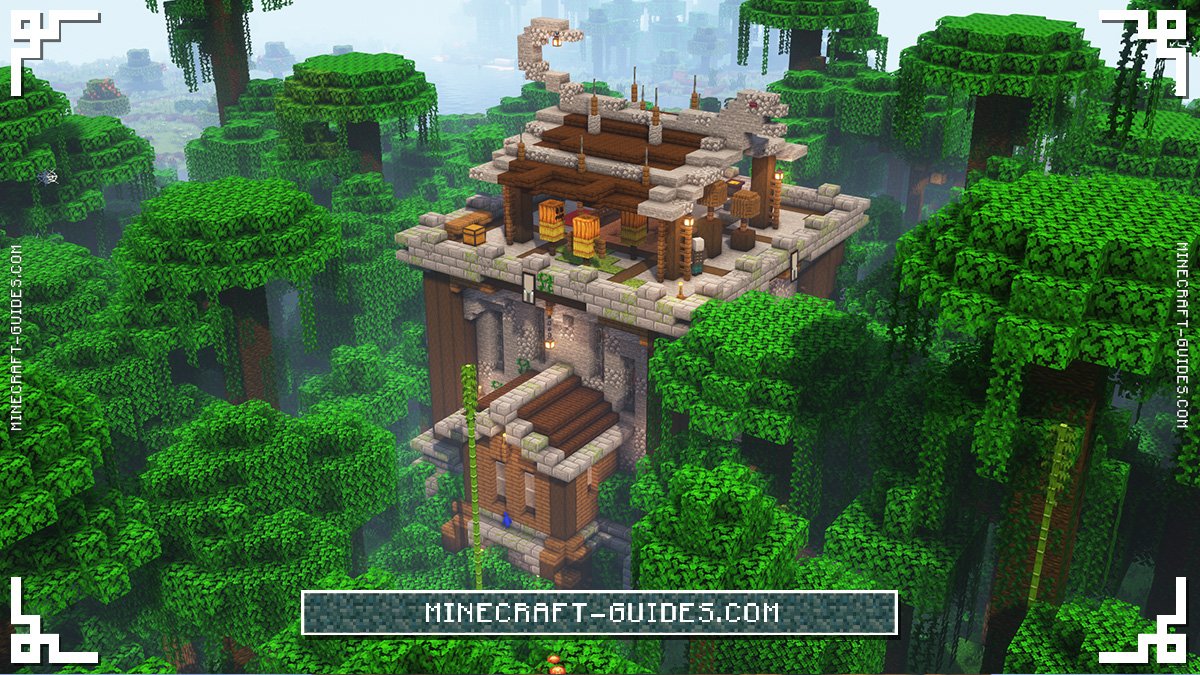 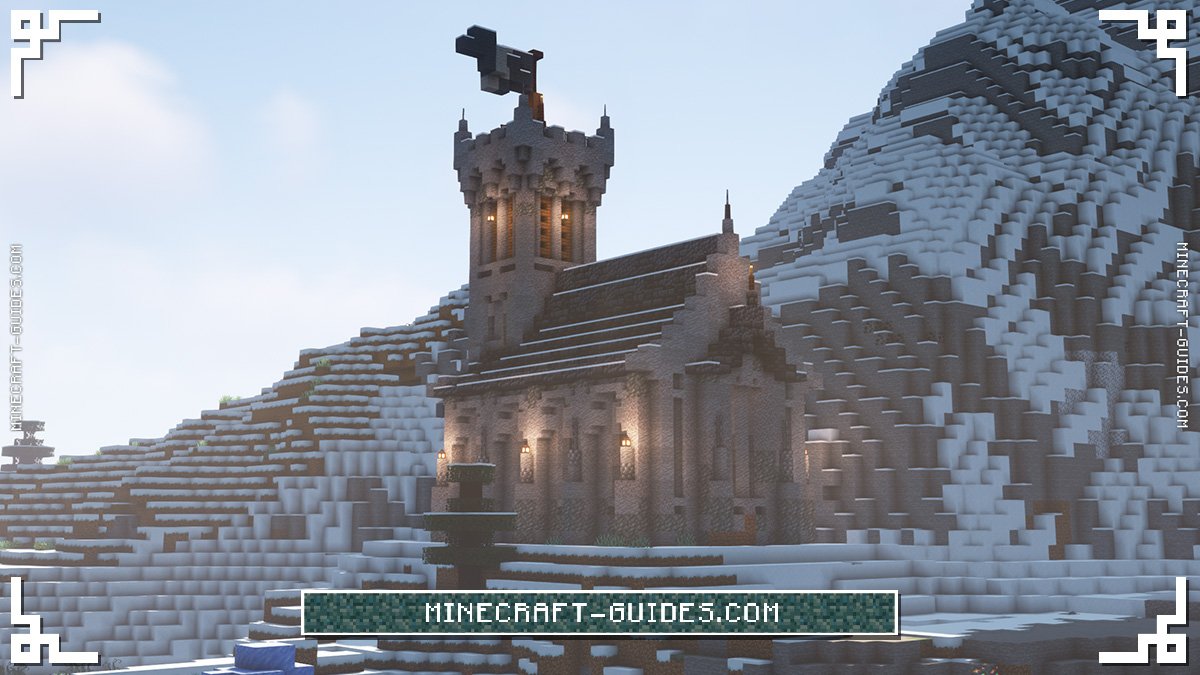 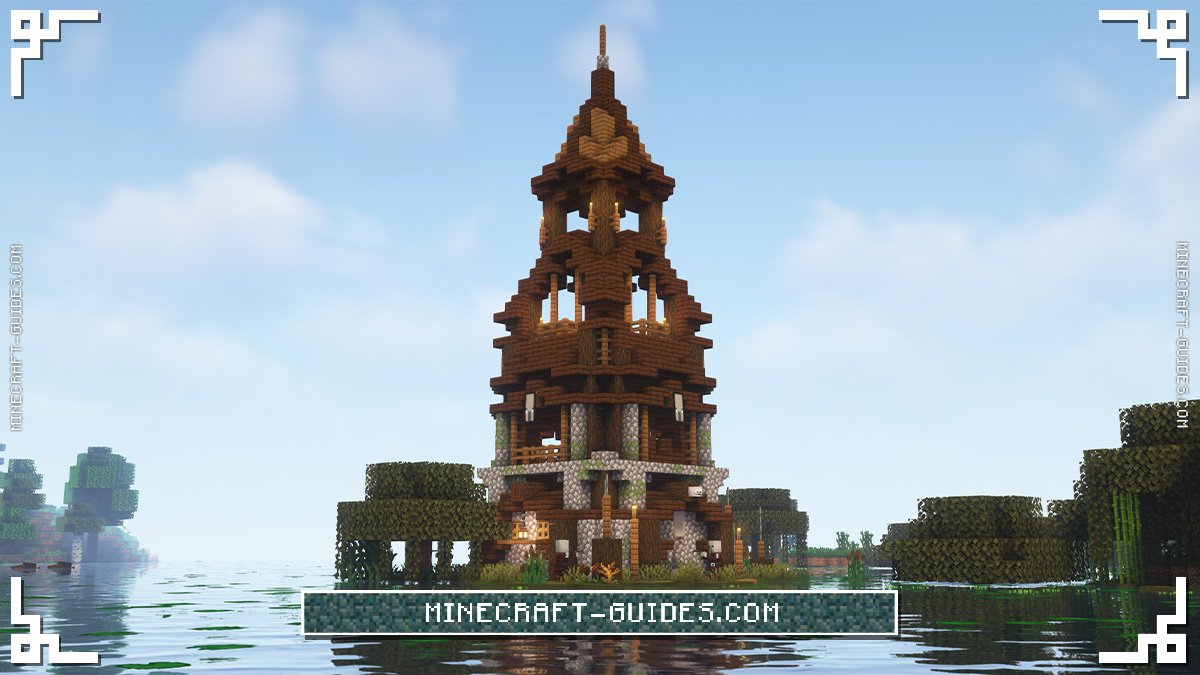 Like with Villages, Pillager Outposts are just new structures. The mechanics and style of Pillagers wont be changed.

With the mod installed, Outposts will be turned into Camps, Forts, Shipwrecks, Towers and more. As the mod uses vanilla loot tables, there’s plenty of Chests to search which contain loot too.

Some of these structures can even be conquered, turning them into suitable bases.

On these Ships, you can find both Villagers and Pillagers. On the screenshot above, you can see a fleet of ships, with each one containing some different Villagers who can be traded with.

The links above will take you to the CurseForge page for the Towns and Towers Mod. It’s recommended to only download mods from CurseForge, as they are vetted to ensure that they’re safe, and you’re also supporting mod developers.