Revamped Wolf makes some minor changes to Wolves. Mostly, the AI is adjusted to make them more realistic compared to their real-life counterparts, and some Wolf Armor is introduced.

A few changes are brought to the AI (artificial intelligence) of Wolves. Firstly, Wolves can now spawn in packs, with them having a pack leader who they’ll follow. Instead of aimlessly attacking nearby passive animals, they’ll now only attack when they’re hungry instead.

Likewise, if Wolves see meat on the ground, they’ll pick it up and eat it. During the night, Wolves might also howl at the moon, like you’d expect them to.

One way of revamping Wolves is by giving them Wolf Armor, which is provided by the mod. There’s multiple tiers to Wolf Armor, with it being crafted from Leather, Iron, Gold, Diamond and Netherite. Each tier will provide more protection than the previous, increasing the chances of your Wolf staying alive. 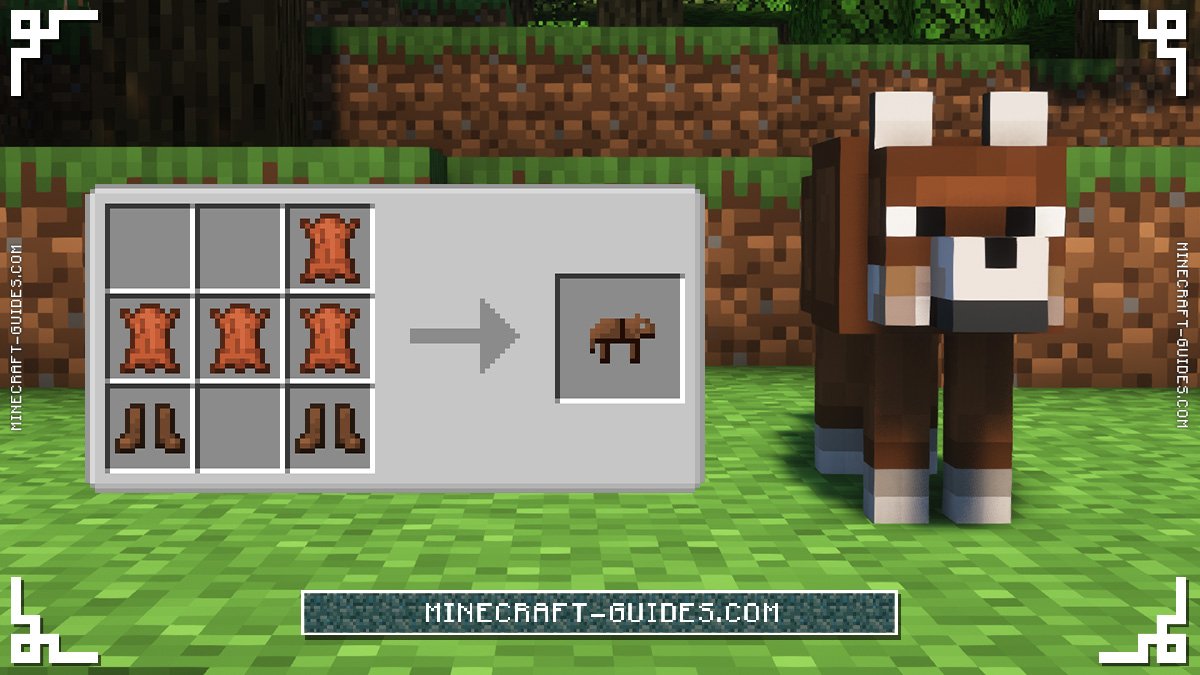 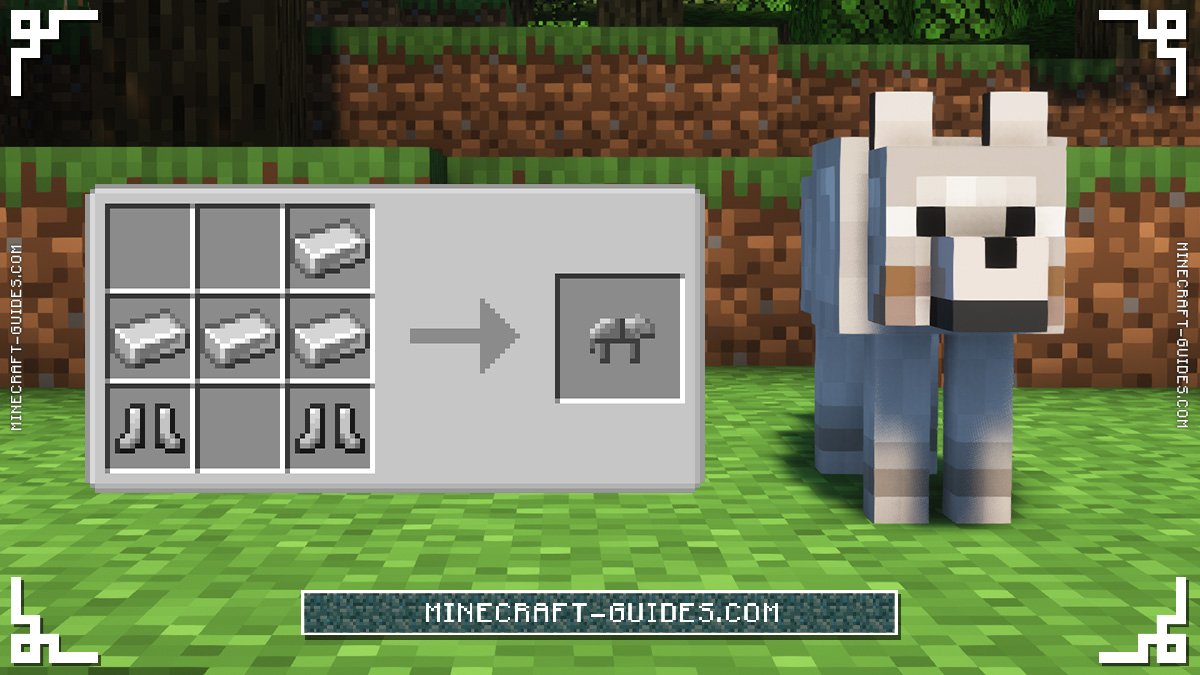 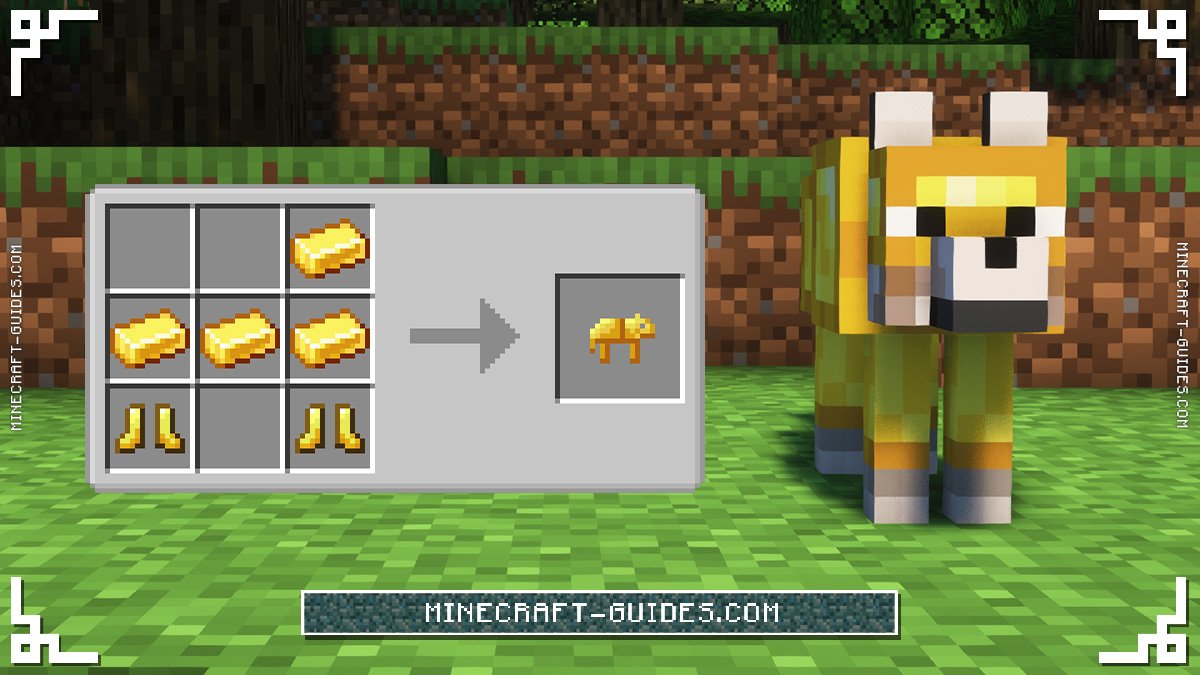 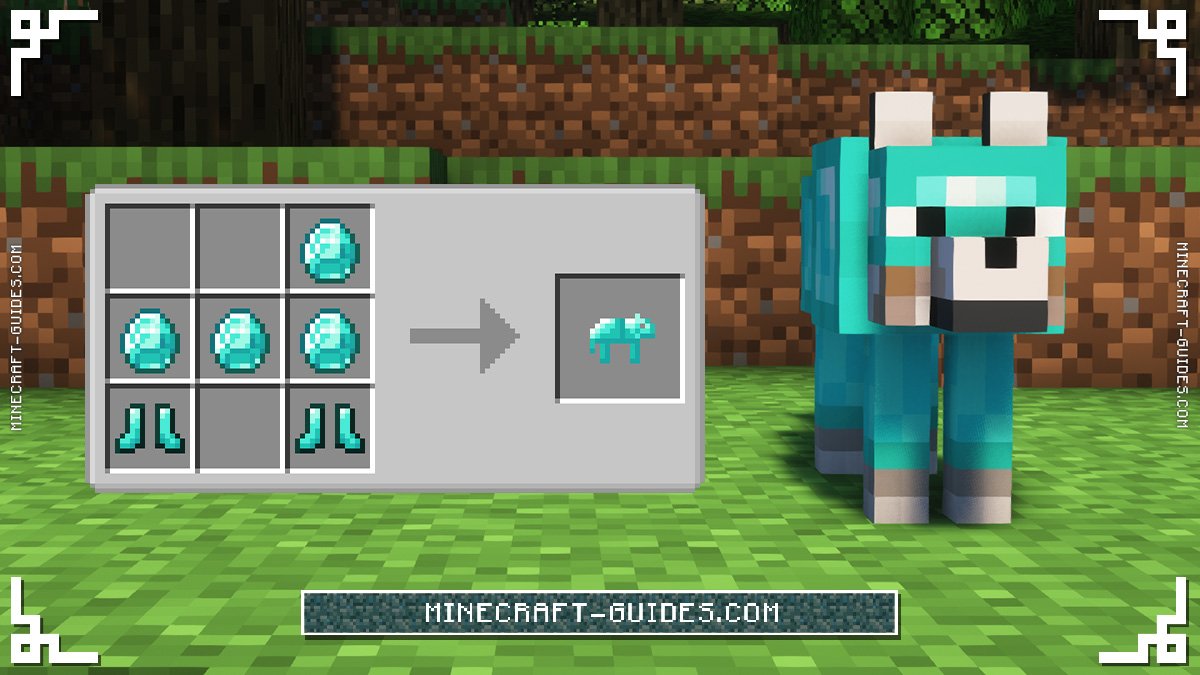 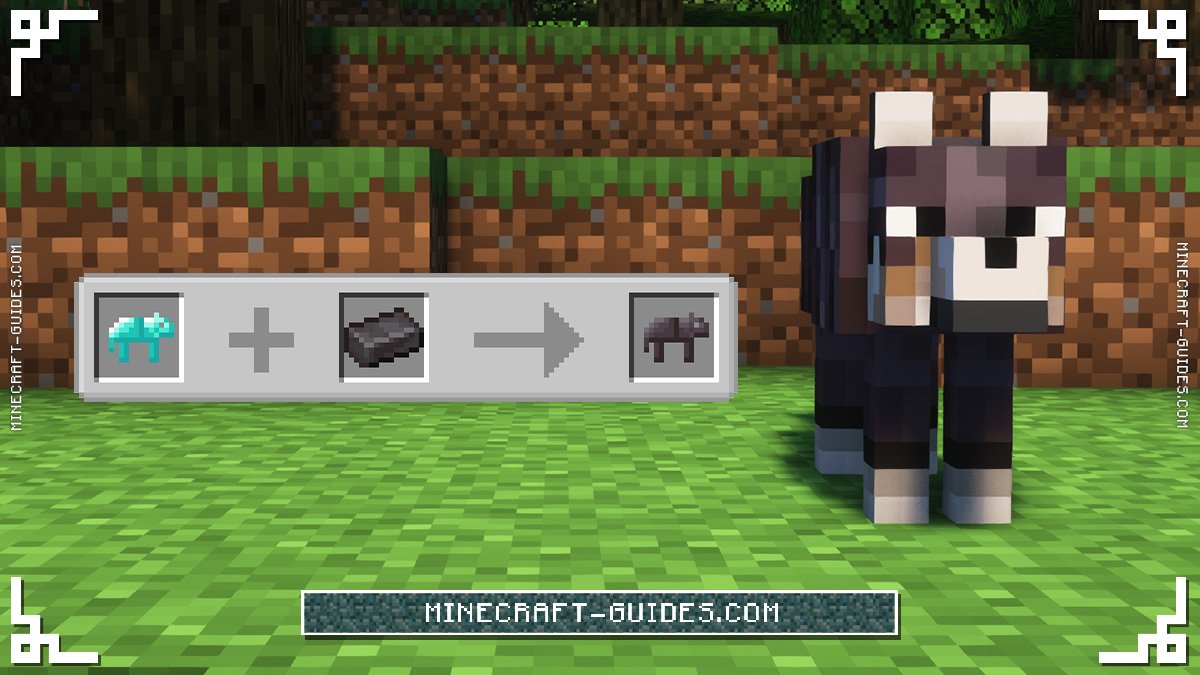 Armor can only be equipped onto Wolves which are already tamed. To do so, sneak and right click a Wolf, then place the items into the Armor slot. All the sets can be created inside the Crafting Table, except the Netherite version, which needs to be upgraded between in the Smithing Table.

The links above will take you to the CurseForge page for the Revamped Wolf Mod. It’s recommended to only download mods from CurseForge, as they are vetted to ensure that they’re safe, and you’re also supporting mod developers.