Like the name suggests, this mod is going to take all of Minecrafts structures, and repurpose them. Most structures now have new variants depending on their biome, and even dimension. Structures are no longer overworld exclusive either, as structures like End Cities and Nether Fortress’ can now be found in other dimensions.

First, lets take a look at structures that have been brought from the Nether and End, and imported into the Overworld. When you come across these structures, they’ll look completely different, so they blend in with their surroundings.

Deep underground, Bastion Remnants from the Nether can be found. Though instead of containing Piglins, they’ll be filled with creatures like Skeletons instead. They’re also made from Deepslate, instead of Basalt.

Cities, which previously spawned in the End can also be found in the Overworld. These are now made from Wood, and even contain Villagers who live within them. Overworld Cities look really cool, as they reach high into the sky.

Finally, the Nether Fortress can be found spawning throughout Jungles. They actually blend in nicely, and feel like a nice addition. Although they’re now made from Stone Bricks instead, and don’t contain any Blaze.

Repurposed Structures also takes lots of existing structures, and gives them a makeover so that they’re more unique. This treatment is given to the Igloo, Mineshaft, Outpost, Monument, Pyramid, Ruins, Village and Witch Hut. 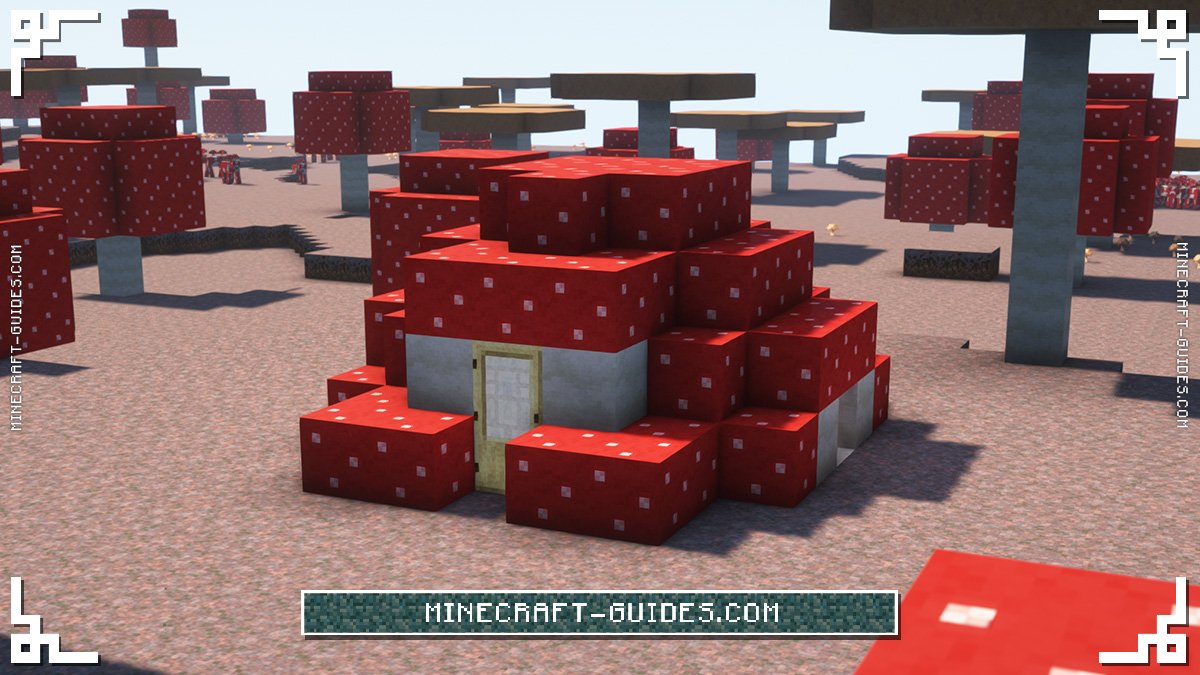 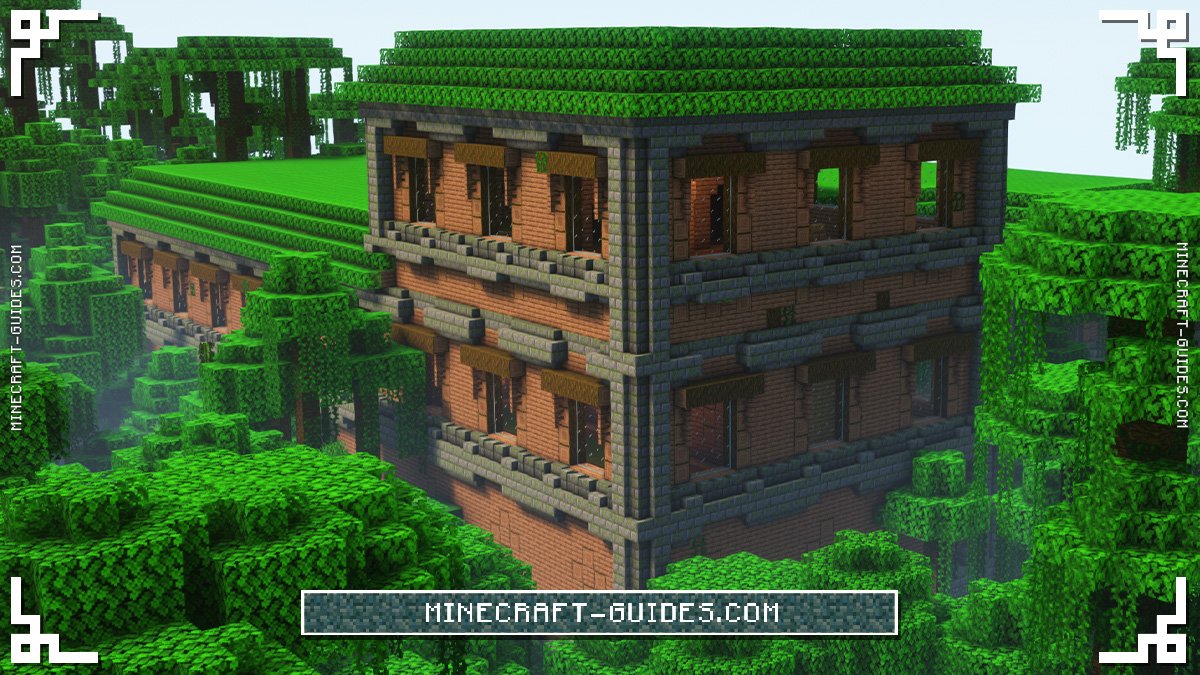 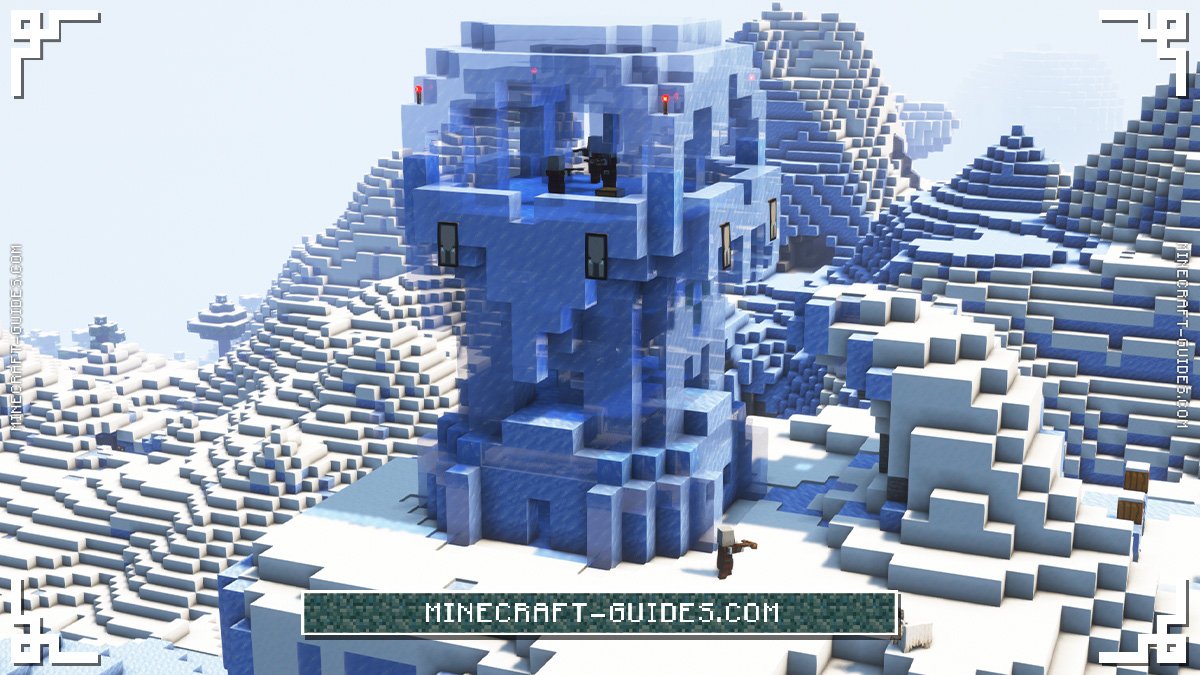 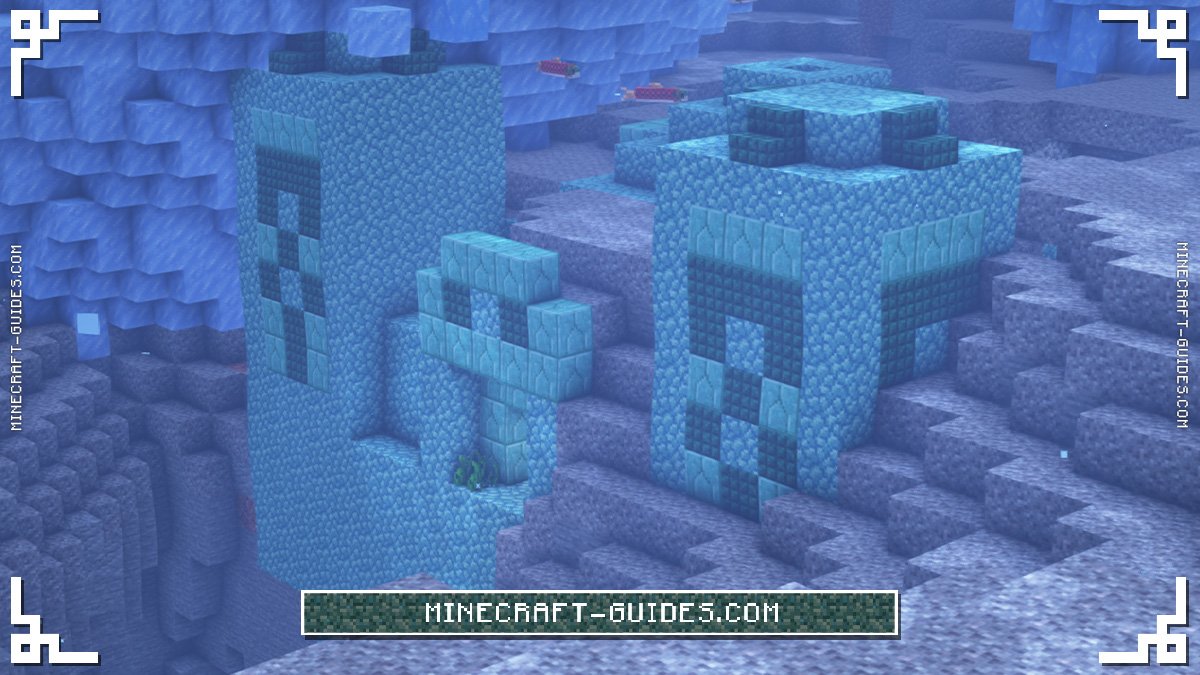 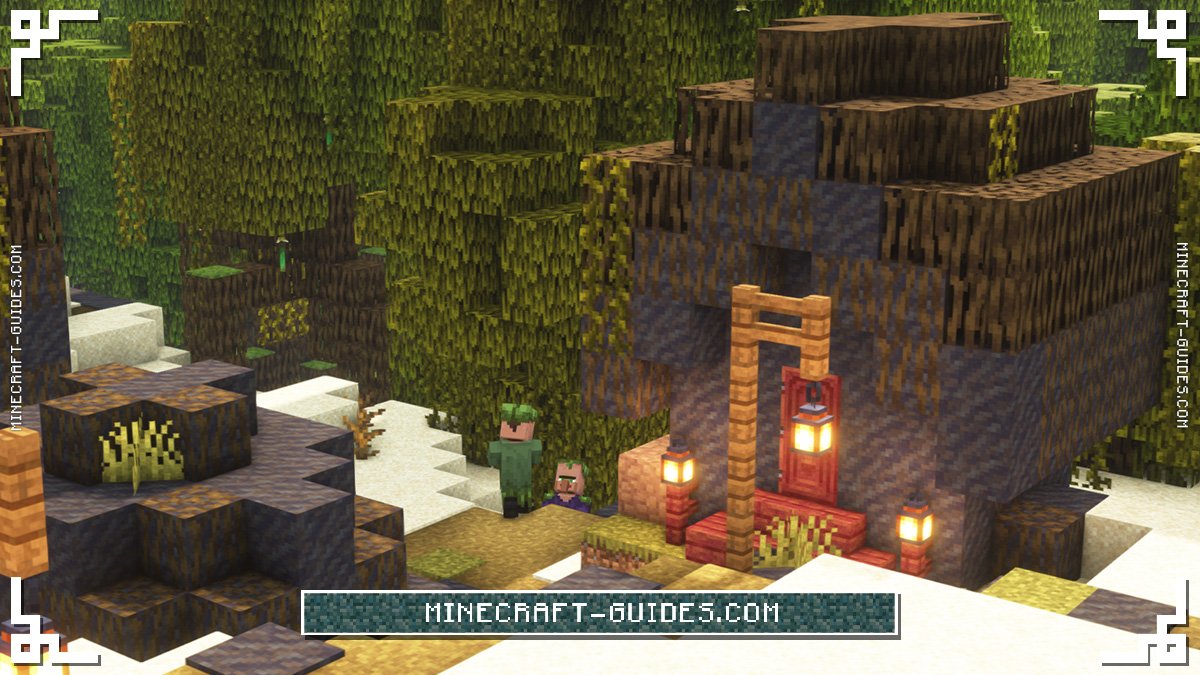 Mechanically, these structures are the exact same. Only the blocks they’re made from will be changed. It’s worth nothing that Repurposed Structures doesn’t include any new blocks either, as it makes use of only Vanilla ones.

The complete list of changes to the Overworld are as follows:

Structures that usually generate in the Overworld and End can now be found in the Nether. As you explore, expect to find structures that have had their design changed, to match the theme of the Nether.

The links above will take you to the CurseForge page for the Repurposed Structures Mod. It’s recommended to only download mods from CurseForge, as they are vetted to ensure that they’re safe, and you’re also supporting mod developers.