Red’s More Structures adds some new locations into Minecraft’s Overworld. They blend in to the vanilla game nicely, and currently, there’s just under 20 structures, some of which are already inhabited.

Red’s More Structures adds close to 20 structures into Minecraft. Currently, these all exist in the Overworld. Most of them are also the same, with there just being a few different variants between them.

One of the most prominent locations is the Pillager House, which there are 4 of. Here, Pillagers will spawn, and it’s also where they live. Though if you destroy the Spawners, then you can easily take control of these locations. 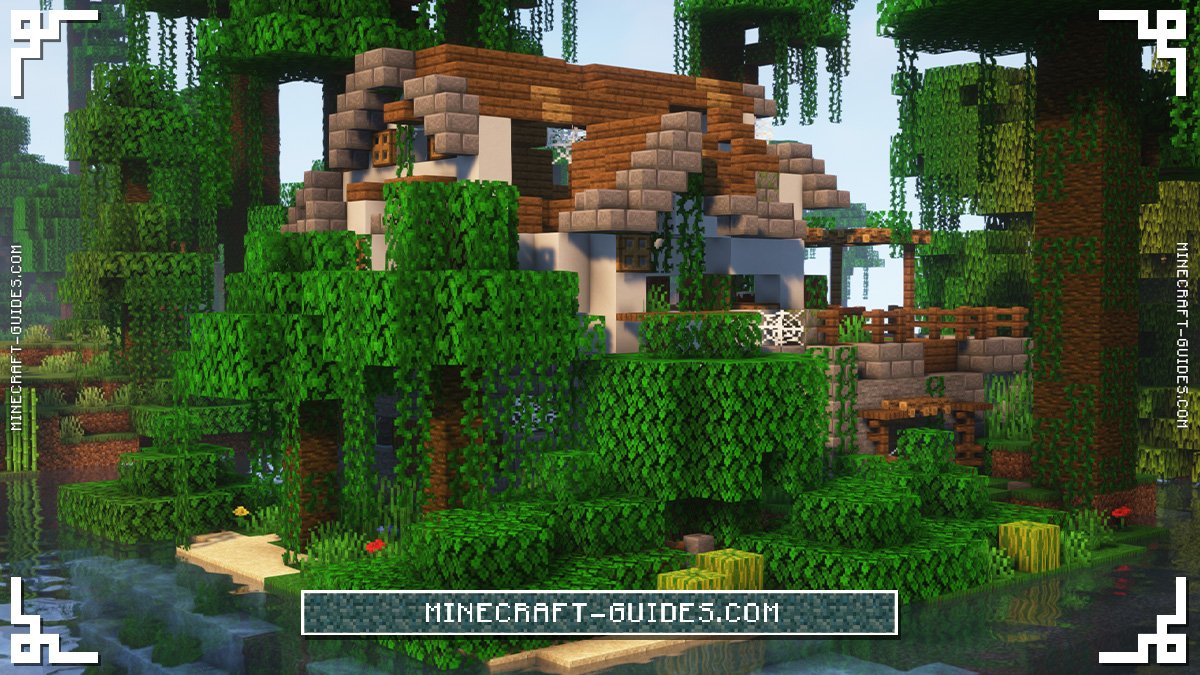 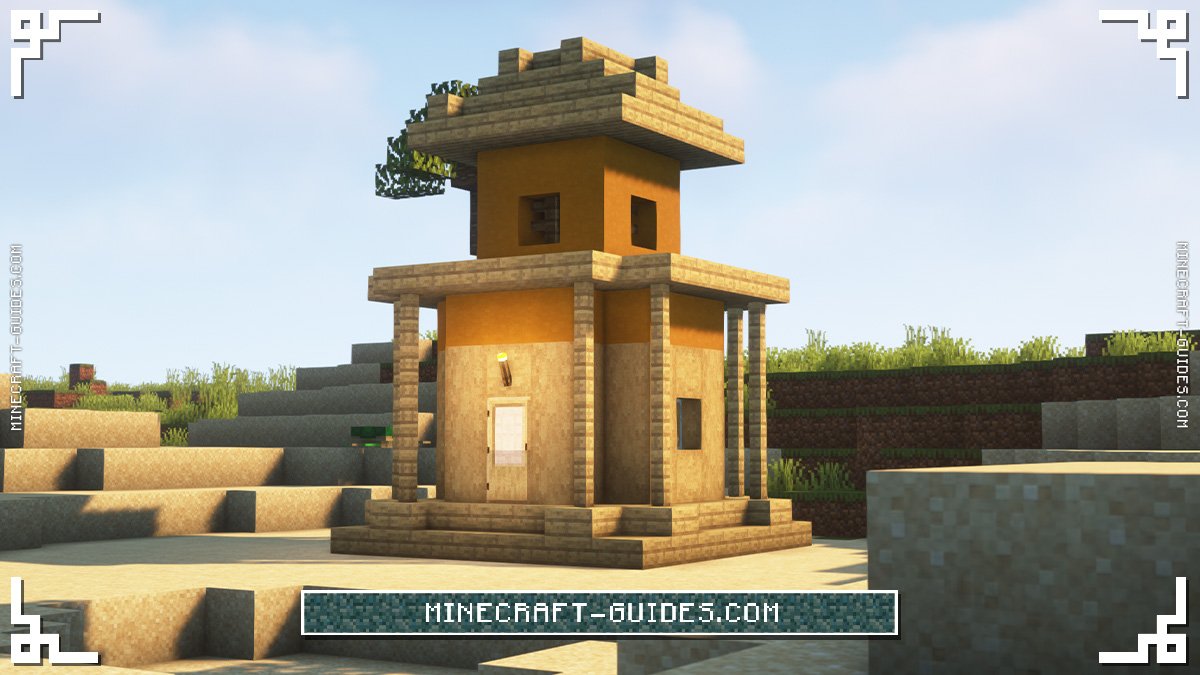 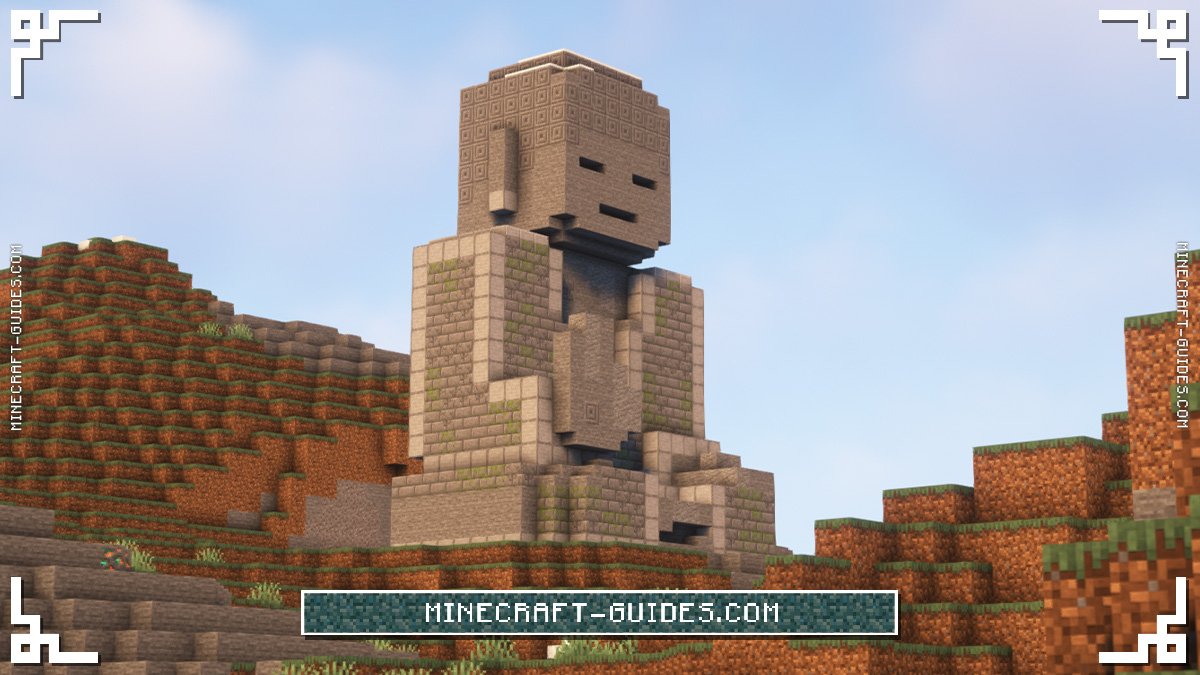 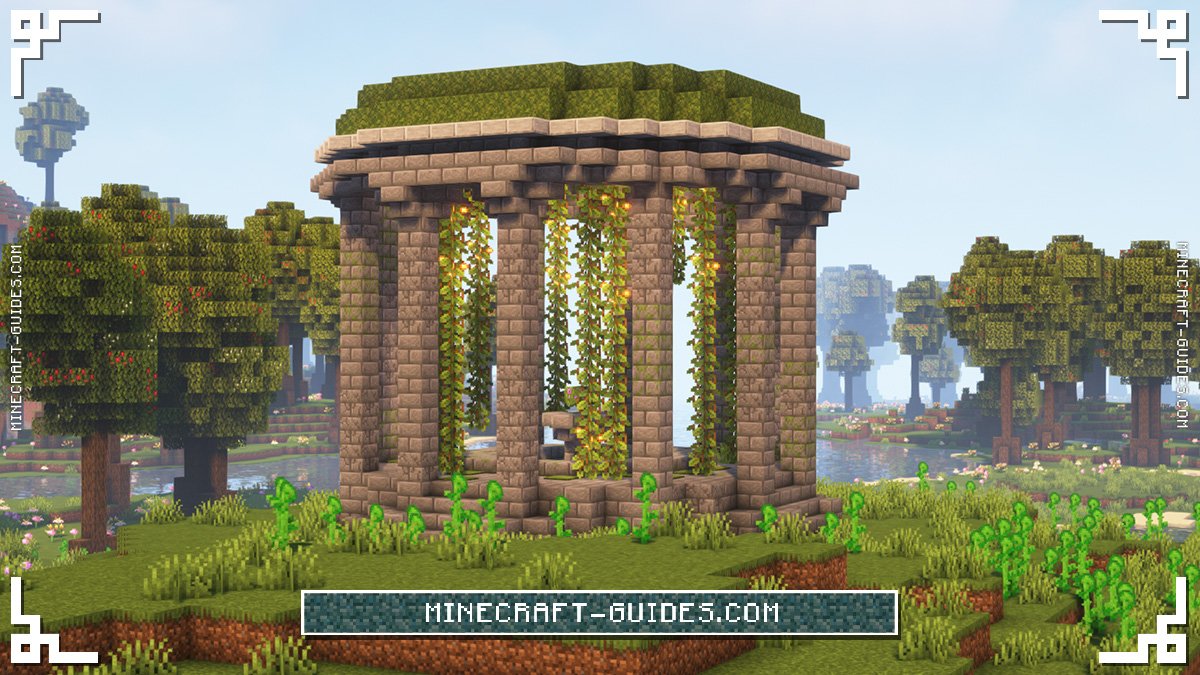 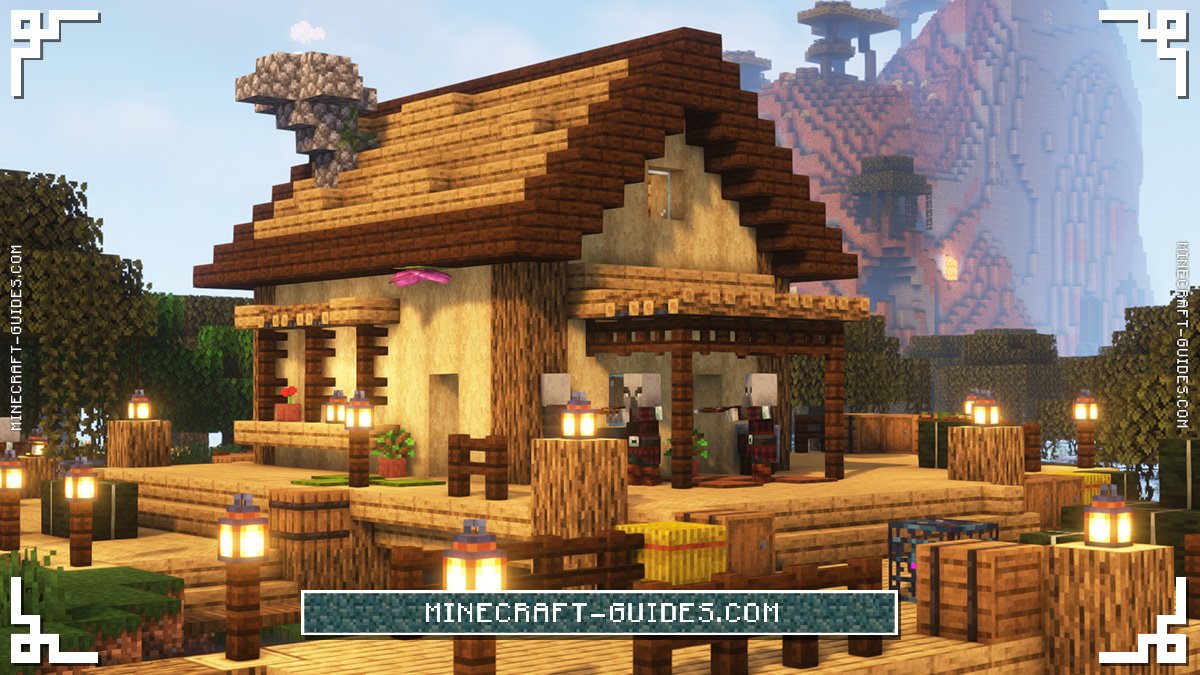 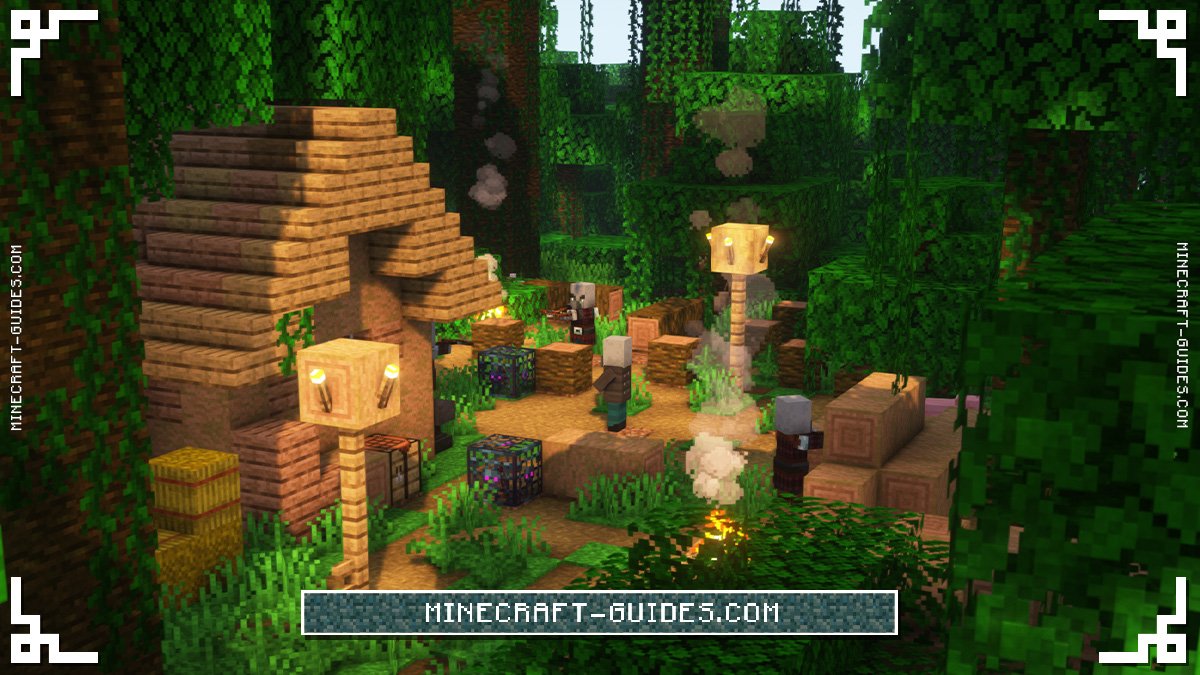 Some areas contain Chests too which contain loot. Whereas others are just decorative, such as the Buddha Statues. If you find the Dark Tower, then it’s more like a Dungeon, and you can defeat hostile mobs as you work your way up to the top floor.

The links above will take you to the CurseForge page for the Red’s More Structures Mod. It’s recommended to only download mods from CurseForge, as they are vetted to ensure that they’re safe, and you’re also supporting mod developers.