NoCube’s Zombie Mobs introduces ‘Zombified’ versions of many Minecraft creatures. Not only their textures are changed, as they’ll have some new behaviors, traits, stats and abilities to accompany their infections.

This mod adds an assortment of new creatures into Minecraft, which are Zombified versions of their vanilla counterparts. It’ll be rare to come across these creatures during the day, as they burn in sunlight and can only spawn during the night.

When it’s dark, Zombie Mobs can spawn like a regular Zombie would. If an animal dies during the night in Minecraft, then there’s a 50% chance for a Zombie version of that animal to spawn. 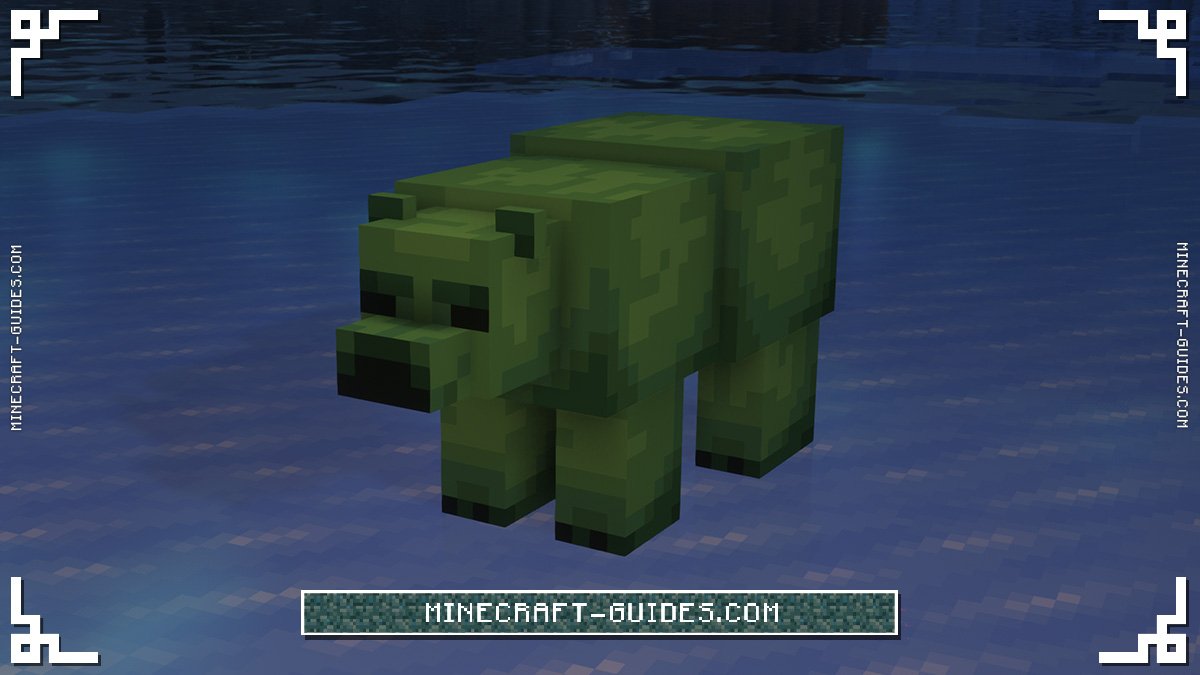 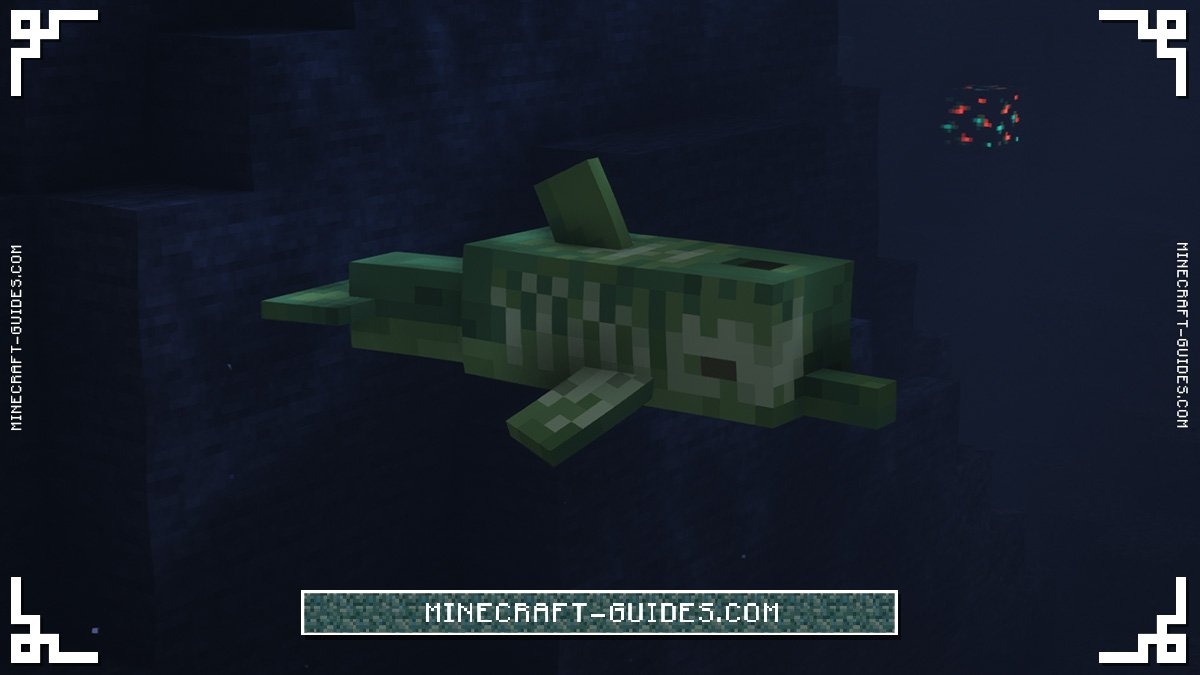 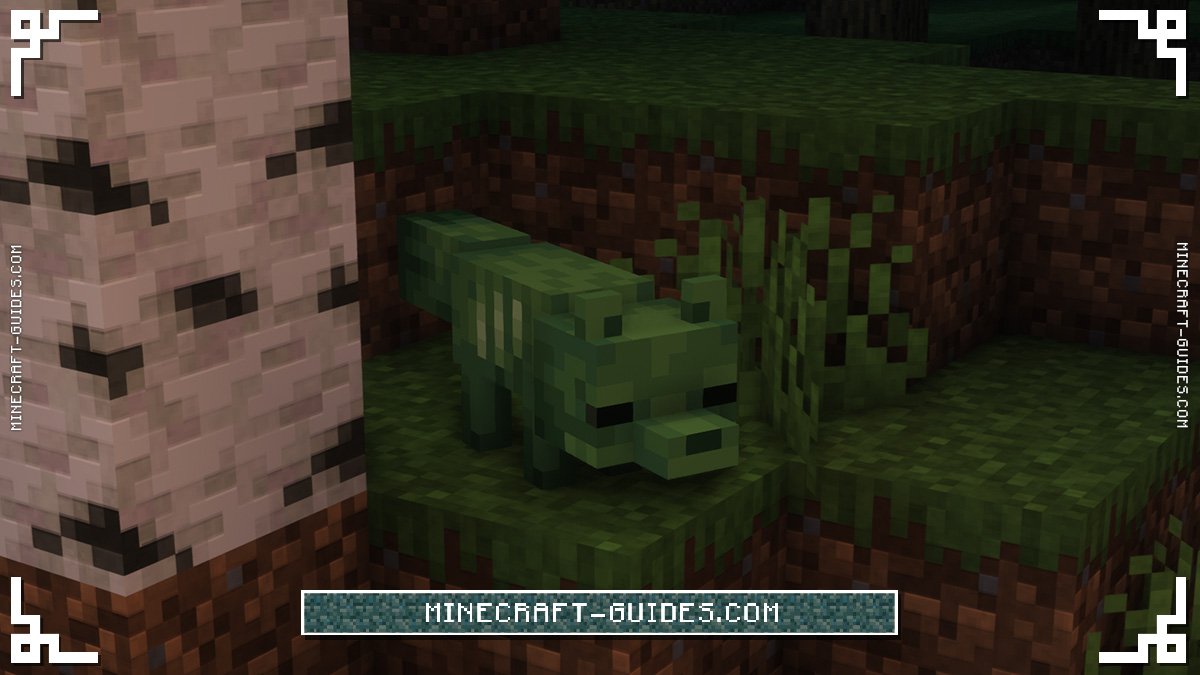 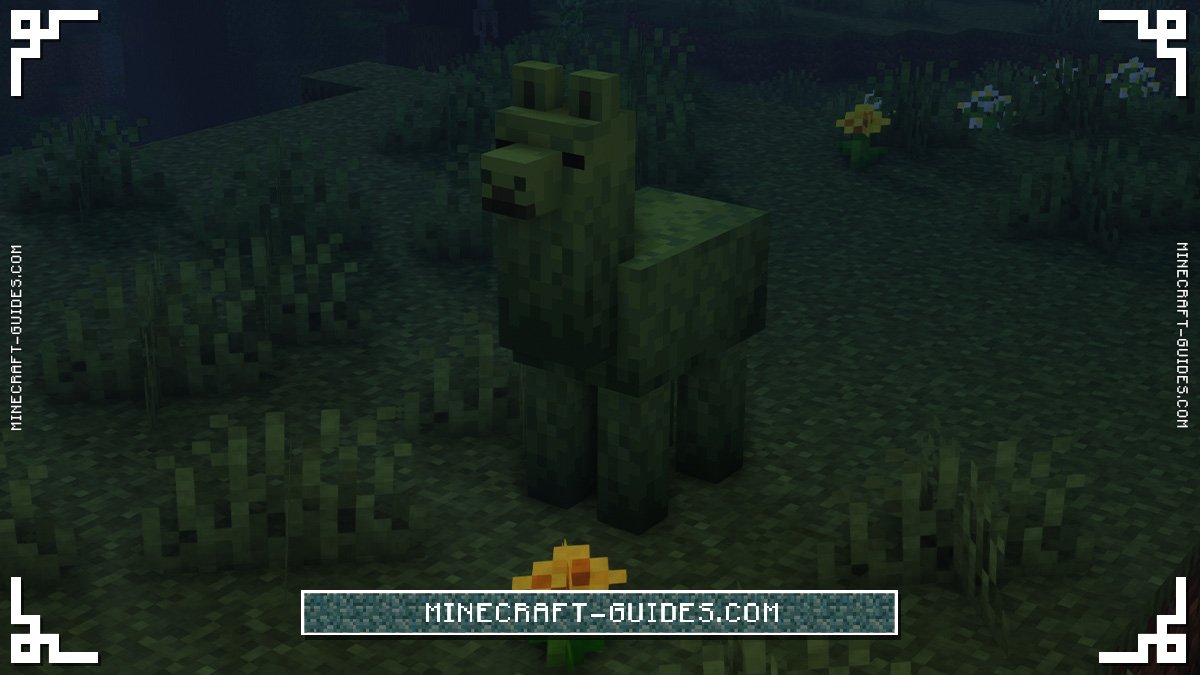 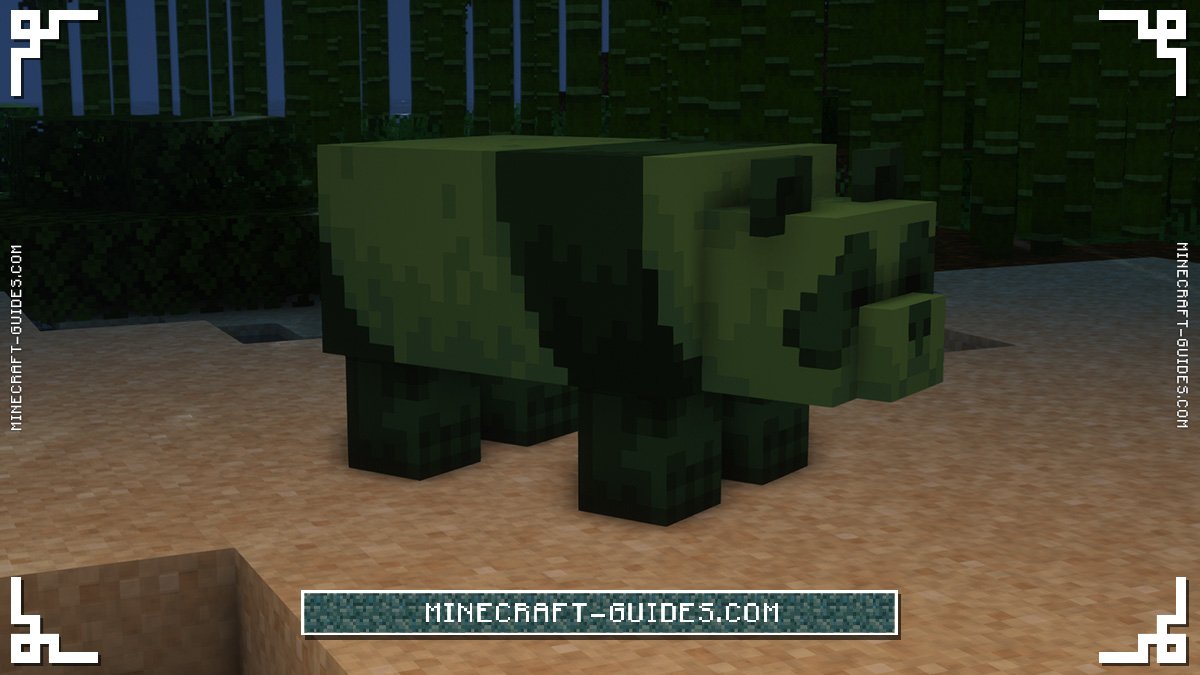 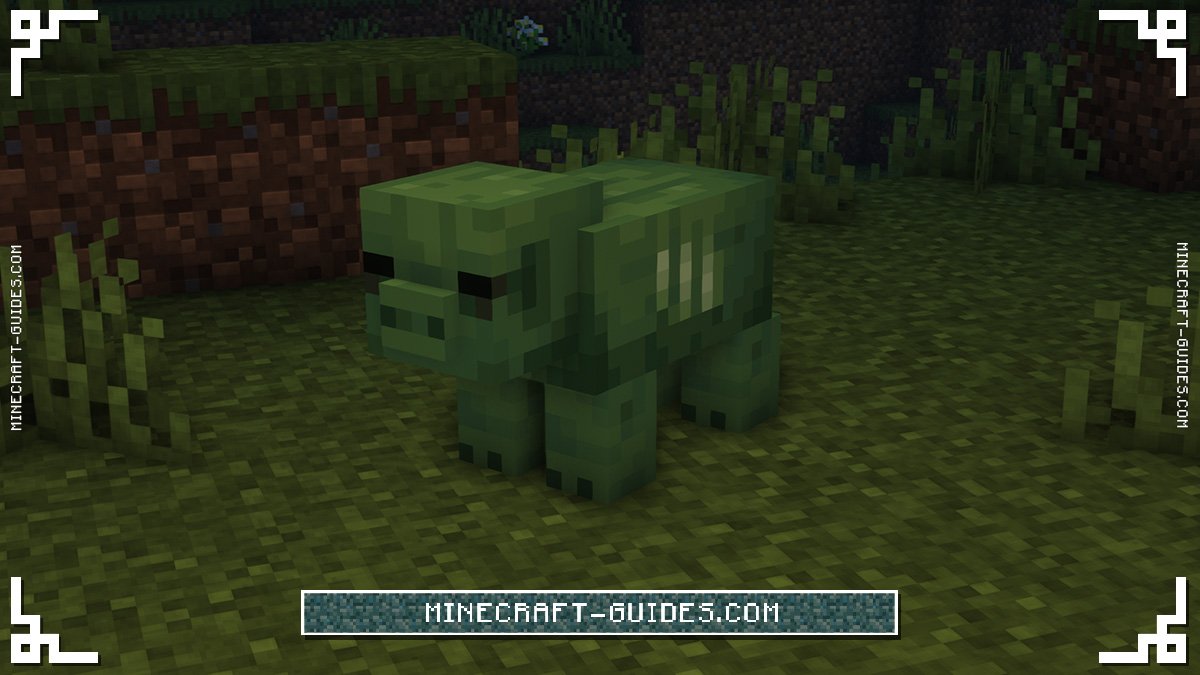 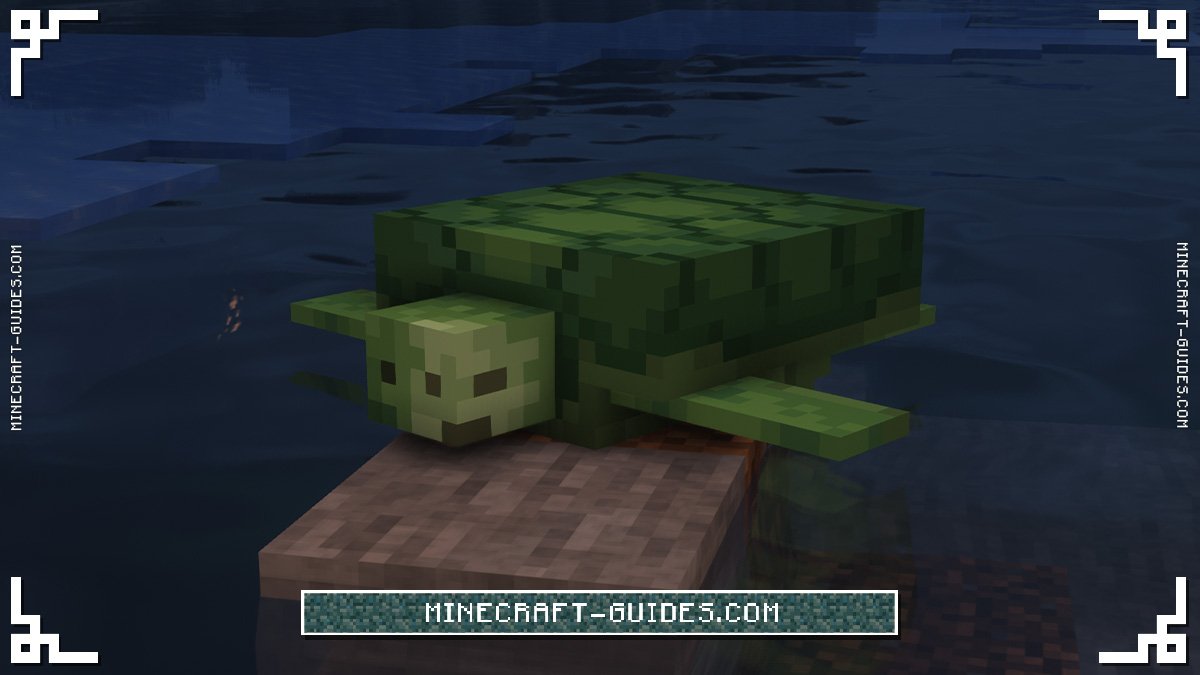 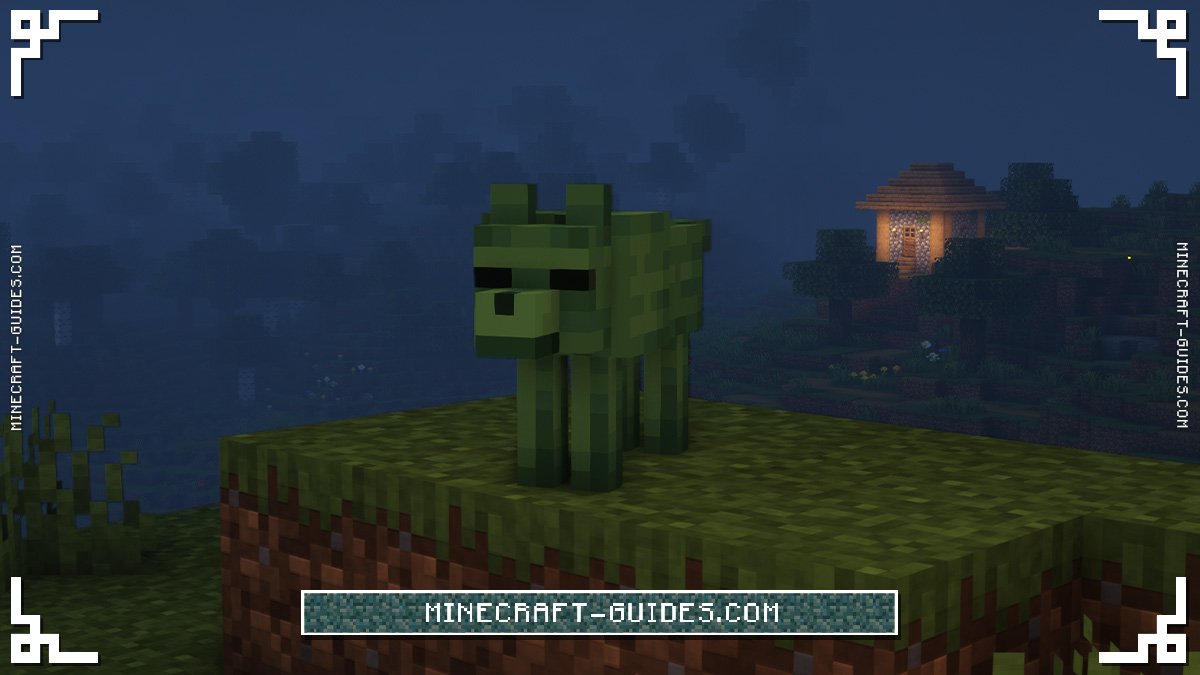 Each of these creatures are very different to their Vanilla counterparts. Instead of simply attacking the player, they can have their own attack styles and abilities, as seen below:

It is possible to cure a Zombified mob, which will turn them back to their regular form. Like with Zombie Villagers, throw a Splash Potion of Weakness on them, and then right click them with a Golden Apple.

After around 100 seconds, it will be transformed back into a regular mob. You might want to cage them up for this process though.

The links above will take you to the CurseForge page for the NoCube’s Zombie Mobs Mod. It’s recommended to only download mods from CurseForge, as they are vetted to ensure that they’re safe, and you’re also supporting mod developers.