Nether Dungeons will allow small Dungeons to spawn within the Nether, which contain both hostile mobs and small amounts of loot, which follow the vanilla theme of Minecraft.

After installing this mod, small dungeons will spawn inside of the Nether. They’re very small, as they’re just replicas of their Overworld counterparts, so usually only around 10×10 blocks in size. 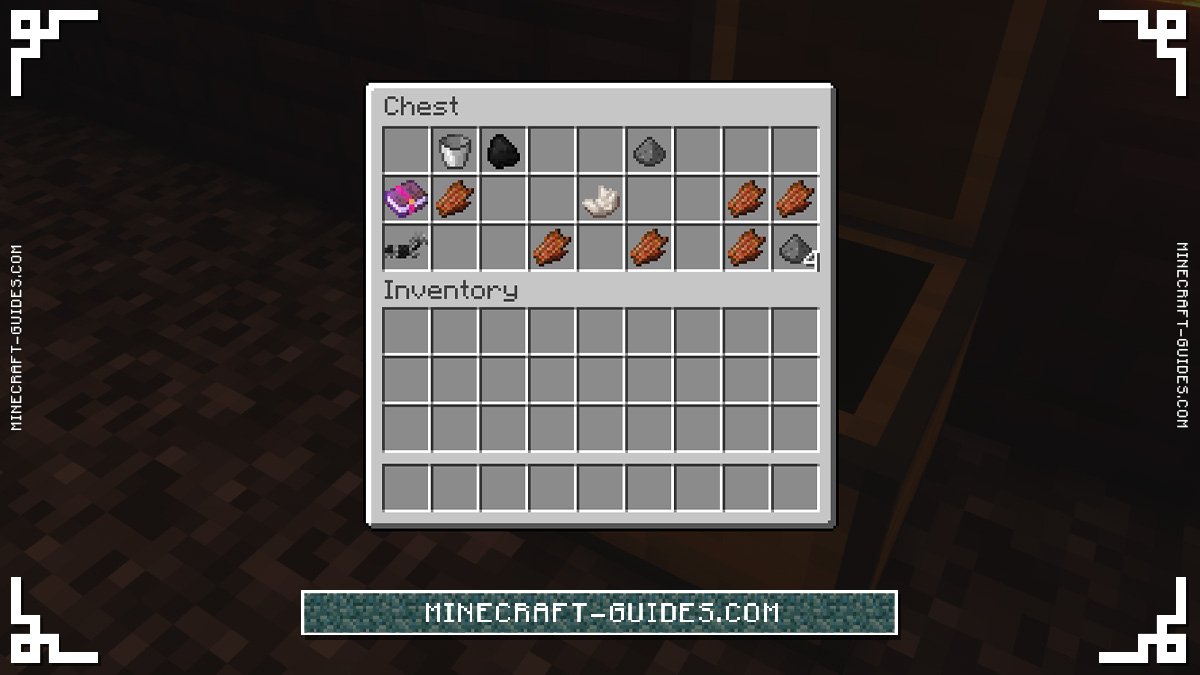 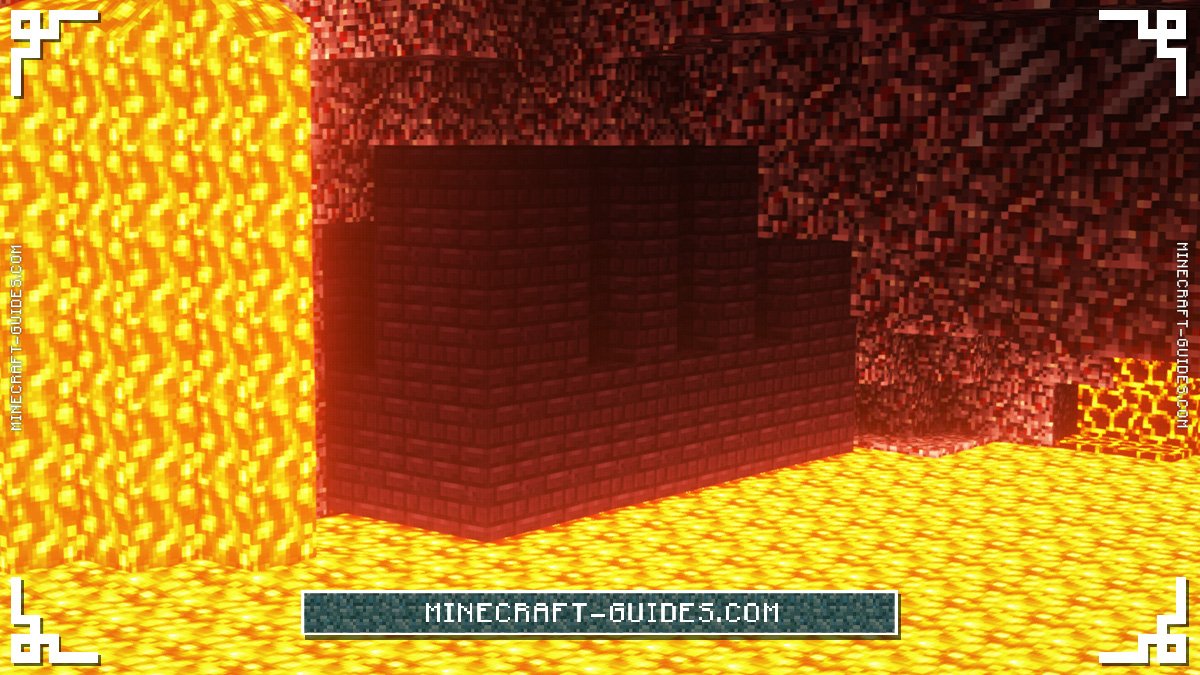 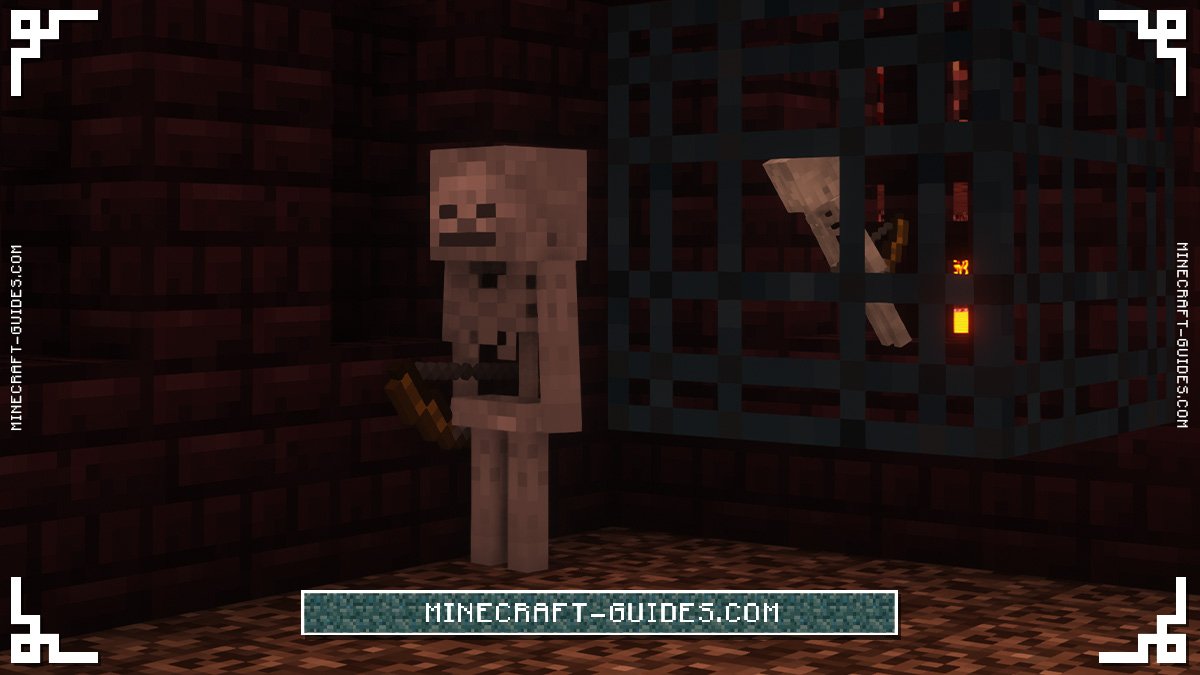 Inside of Nether Dungeons, Vanilla mobs can spawn, like Blaze, Skeleton, Wither Skeletons or Spiders. There’s usually 1 or 2 Chests which can spawn too, which offer loot similar to the vanilla loot tables.

On average, the mod will create a Nether Dungeon around once every 4 chunks (275/1000 chunks). Although this value can be changed in the mods configuration file. It’s also possible to change the loot table here, with the default value being nether_dungeon:chests/nether_dungeon.

The links above will take you to the CurseForge page for the Nether Dungeons Mod. It’s recommended to only download mods from CurseForge, as they are vetted to ensure that they’re safe, and you’re also supporting mod developers.