Naturalist adds new mobs into Minecraft which interact with each other, and the game world realistically. They might hunt each other for food, or even players in the game world. It currently adds creatures themed around Woodland and Desert style biomes.

Grizzly Bears can be found in Forests and Taiga Biomes. They’ll spawn in groups of 1 or 2, and if it’s 2, it’s usually an adult and a cub. When killed, a Grizzly Bear will only drop the item in its mouth. Although they can be sheared to give Bear Fur, which will cause them to be aggressive.

4 Bear Fur can be combined with Wool to give a Teddy Bear, which will allow you to sleep even when monsters are nearby while holding it. Grizzly Bears are neutral, meaning they won’t attack unless provoked. This includes you attacking first, or getting too close to a Bear Cub.

Although they will be aggressive to other creatures such as Deer, Cod, Salmon, and Tropical Fish, as these are all sources of food. If a Grizzly Bear is chasing a player, one way to stop them is to throw food on the ground as a distraction.

Two Grizzly Bears can be bred by feeding them Salmon, Cod, Topical Fish, Honeycomb or Sweet Berries. For half the day, Grizzly Bears will spend their time sleeping, which is a good opportunity to get close.

Deer can be found with Forests, where they’ll spawn in groups of 1-3. They drop Antlers and Venison. These drops are increased depending on the Looting Enchantment level, while Baby Deer provide no drops.

Deer will tend to wander aimlessly in groups. If a player gets too close, then they’ll run away. They’ll flee from other hostile mobs too, including the Grizzly Bear which hunts them for food.

If a Deer is attacked, it will panic, and other nearby Deer will also panic and run away. They can be bred to create Baby Deer by feeding them Apples, and you’ll need to wait 5 minutes before trying to breed them again.

Snakes can also be found in the Forests, Plains, Swamps, Badlands, Savanna, Desert, Jungle, Beach and River Biomes. There’s 3 different variants, which are the Snake, Coral Snake, and Rattle Snake.

These are mostly neutral. Though if you do attack, they’re able to poison you. Drops-wise, Snakes can drop Rabbit’s Foot, Slimeballs, Feathers and Raw Chickens, as these are all stored in their stomach from previous meals.

Included with Naturalist are 4 different Bird variants, which are the Cardinal, Bluejay, Robin and Canary. They can be found within the Forests, Plains, Swamp, Badlands, Desert, Savanna, Mountains, Snowy, Extreme Hills and Taiga Biomes.

Typically, they’ll fly away from the player unless they’re holding Seeds. Feeding them Seeds will allow them to be tamed, including Wheat, Pumpkin, Melon and Beetroot Seeds. When tamed, they’ll follow the player and can be made to sit or follow, similar to a Wolf.

There’s quite a few insects and smaller creatures included with Naturalist, such as Butterflies, Caterpillars, Fireflies and Snails. Butterflies will roam around like Bees would, looking for plants to pollinate.

A Butterfly will collect pollen from Flowers, and carry it to any nearby crops, which will accelerate growth. Players are able to breed Butterflies by giving them Flowers, which will cause them to create a Caterpillar. 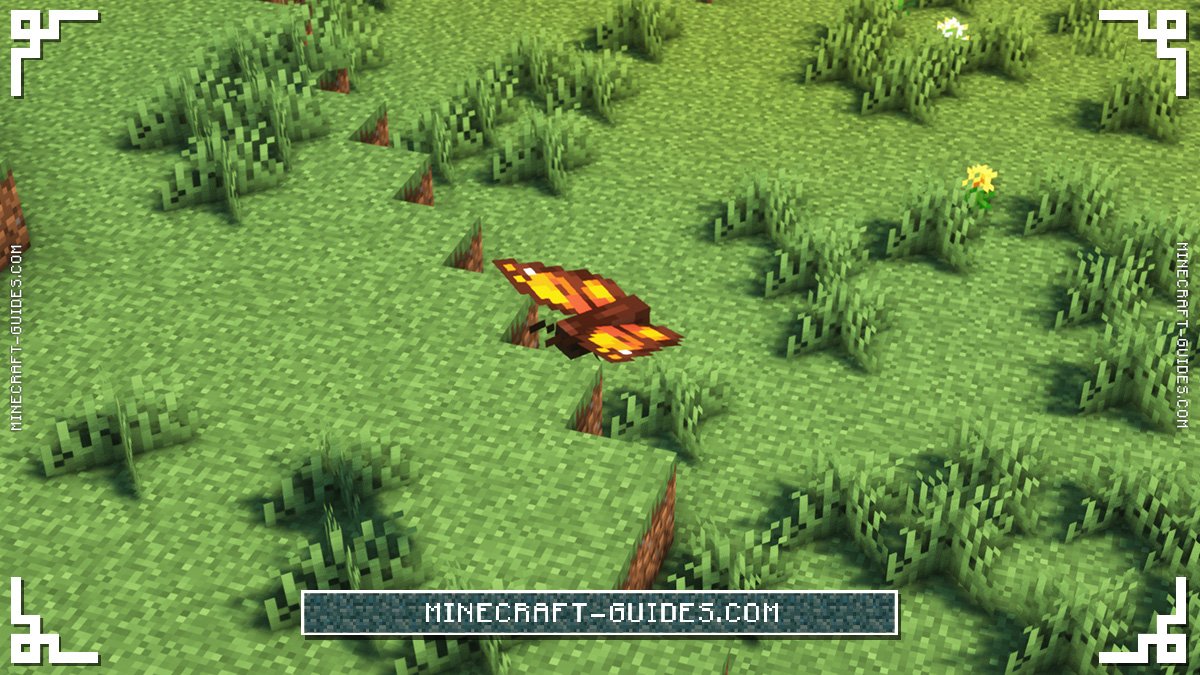 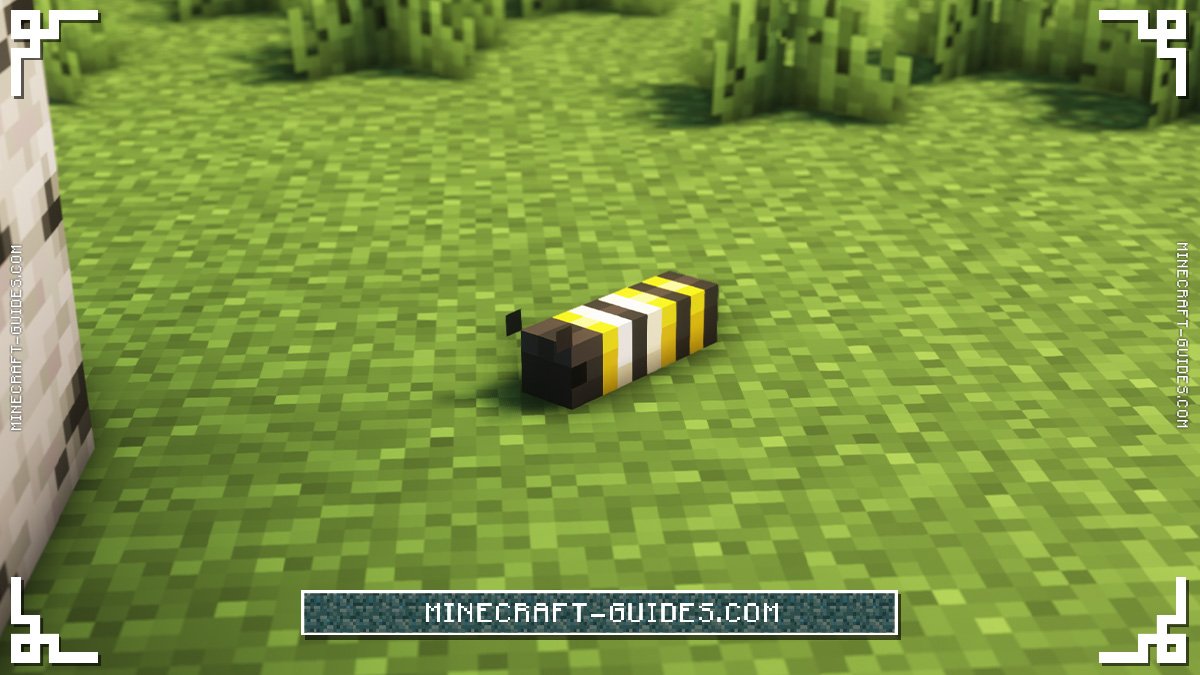 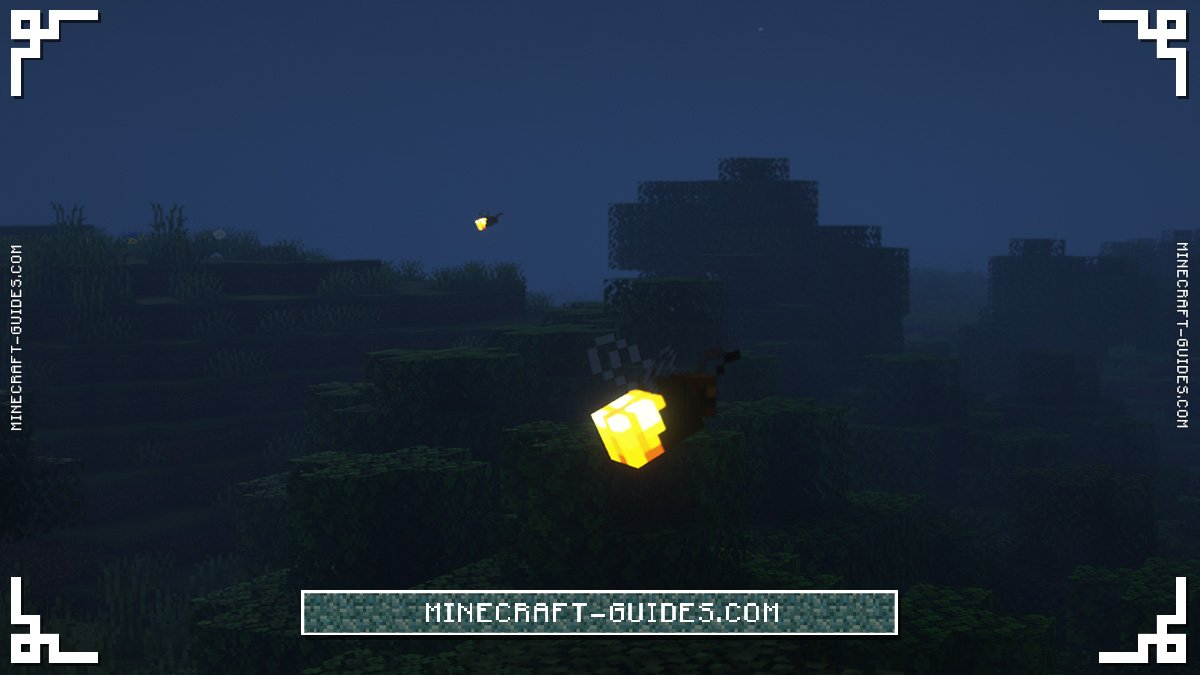 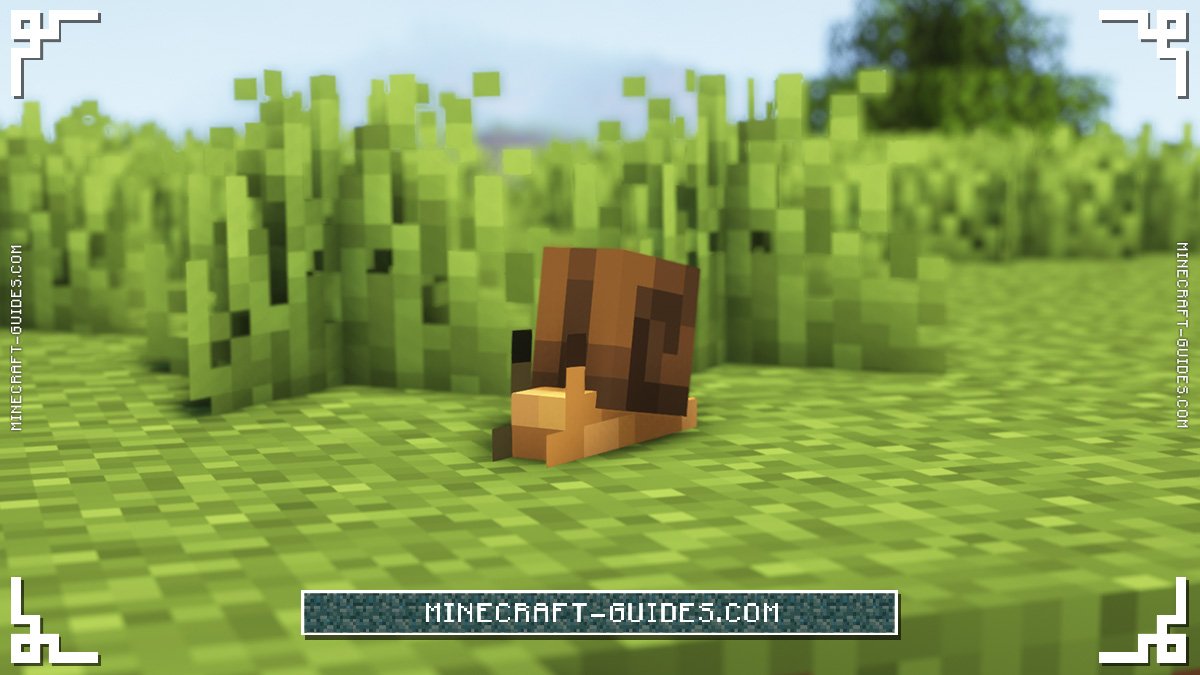 After a short amount of time, a Caterpillar will look for a tree to form a Chrysalis on. After around 1 in-game day, the Chrysalis will turn into a Butterfly.

There’s also Fireflies, which can spawn in Forests, Plains, Swamps and Mushroom Biomes. A Firefly will only spawn if a light level is below 8, usually in groups of 2 or 3. If they die, then they’ll drop Glow Goop. At random intervals, they’ll glow, and as it gets brighter, they’ll hide in tall grass.

The final insect is the Snail, which spawns in quite a lot of Biomes. When a player gets close, they’ll hide in their shell and they can be picked up with a Bucket. Be careful, with them being so small, a player might stand on them and kill them. They drop Snail Shells, which work as a compostable item.

The links above will take you to the CurseForge page for the Naturalist Mod. Specifically, they direct you to the download for your chosen version of Minecraft. Learn more about why you should only download files from CurseForge.