Kobolds are a new species, which can be found underground in Minecraft. They’re passive creatures and live in dens that they defend. They’re open to trading with players and offer some new items.

There are multiple locations in which Kobolds can be found, which mostly consist of different types of Dens. These are of different sizes and styles. The biggest of them all is the Den that can be found in the Mountains. Interestingly, there’s a Den that is themed around Pirates too. 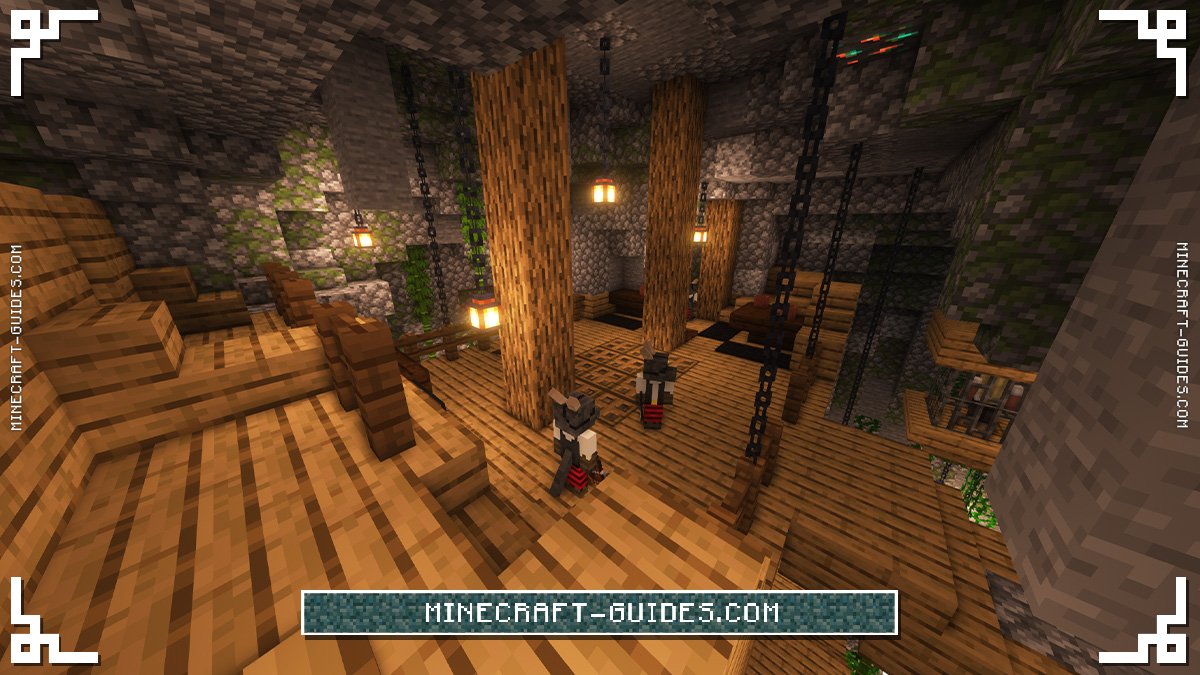 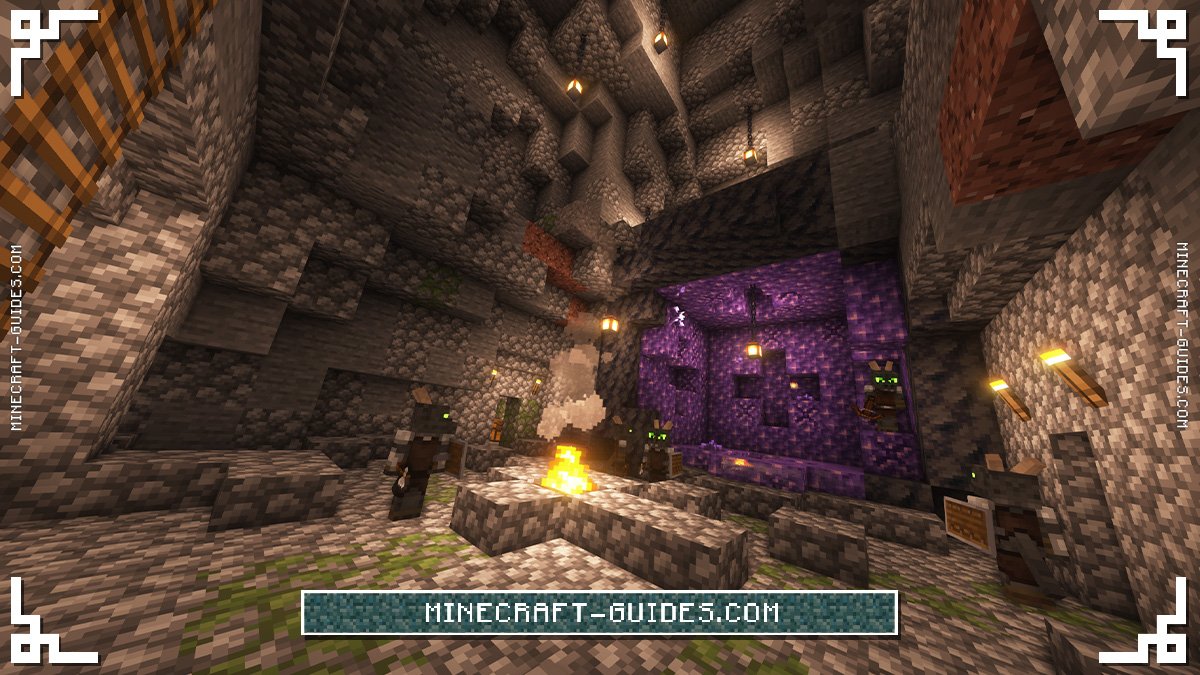 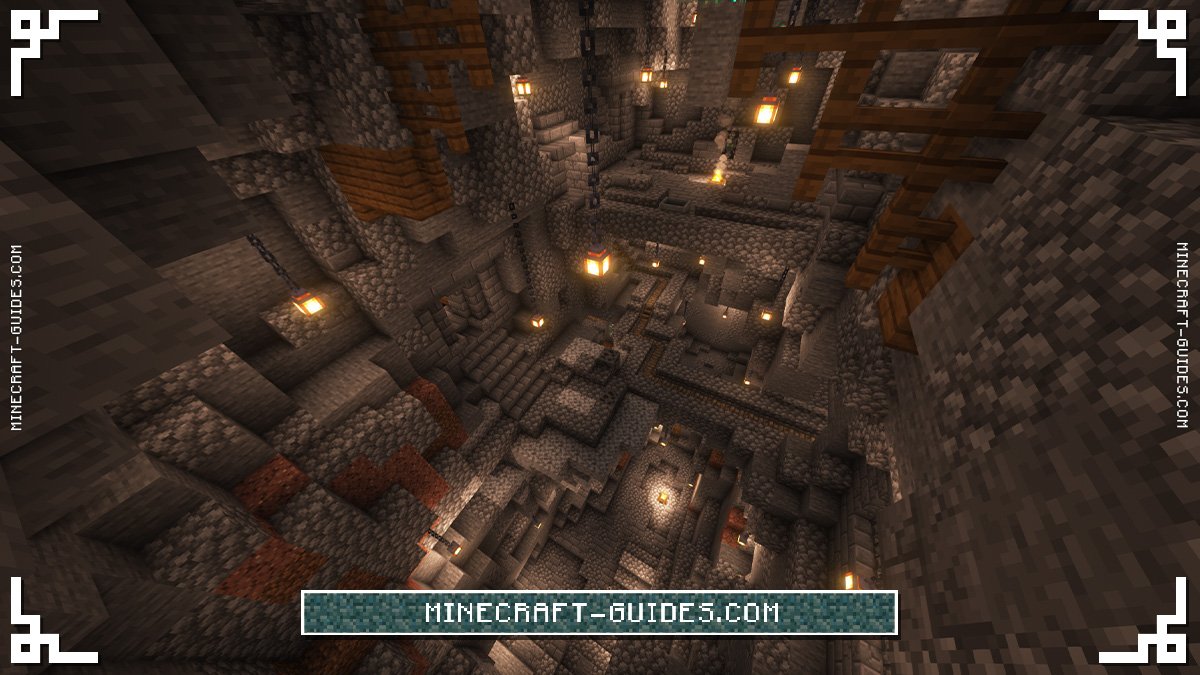 You’ll always find these structures underground, and the /locate command can be used too. Inside Dens, you might find a few job blocks which can be used, with the occasional bit of loot. It’s recommended to not attack any of the Kobolds here, as they’re friendly toward players.

Kobolds can be traded with. Go up to one while holding an Emerald, and right-click the Kobold. It will take the Emerald and inspect it, similar to how Piglins do. After a few seconds, it will drop some items on the ground.

With Kobolds being an underground civilization, you can expect to receive lots of Stone-like blocks. They’ll also usually give Gold Ingots, Copper, Coal, and Amethysts. Occasionally, Kobolds can drop Kobold Tools, which are provided by the mod.

There are a few different Kobold types to trade with. The Kobold Captain, who can be found in the Pirate Den will accept Gold Tools as a trade item instead. Whereas Kobold Engineers tend to give Redstone items. Or the Kobold Enchanter, who drops different Kobold Potions which give Vanilla Effects.

Some other variants of Kobolds can be found, which are hostile. Though these don’t spawn alongside passive Kobolds. Instead, you can find them in biomes like Deserts and Swamps, in miniature dungeons.

These Kobolds might look like Zombies, Drowned, or Skeletons, and will attack the player on sight. They have their miniature dungeons, where you can find some loot and drops.

The links above will take you to the CurseForge page for the Kobolds Mod. Specifically, they direct you to the download for your chosen version of Minecraft. Learn more about why you should only download files from CurseForge.