Immersive Structures expands on the Overworld in Minecraft. Originally a Datapack, the now mod aims to improve on the ambience and how explorable Minecraft is, without breaking the vanilla feeling.

Installing Immersive Structures will allow around 20 different structures to start spawning throughout the Overworld in Minecraft. A lot of these locations are themed, like the Bee House and Cherry House, which both contain Bees and Cherries.

Some of the locations act like Dungeons aswell, or just hostile locations in general. Pillagers inhabit the Bandit Camps, and the Pyramid is larger than Pyramids included in Vanilla Minecraft, with them being a large dungeon. 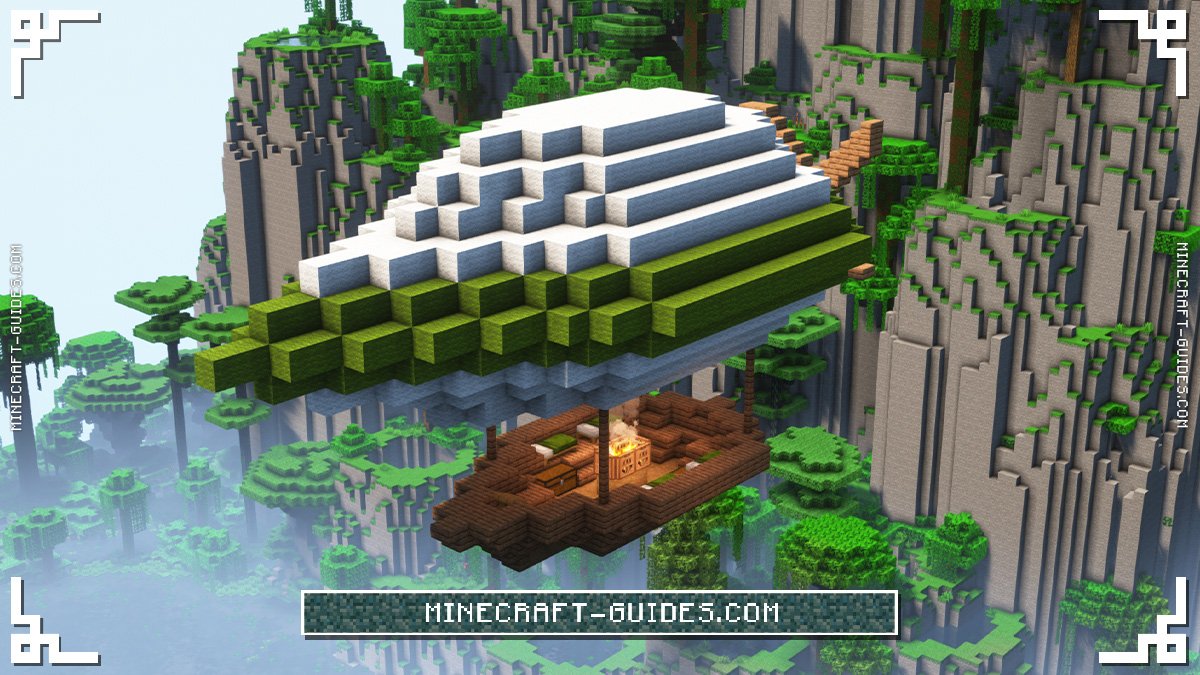 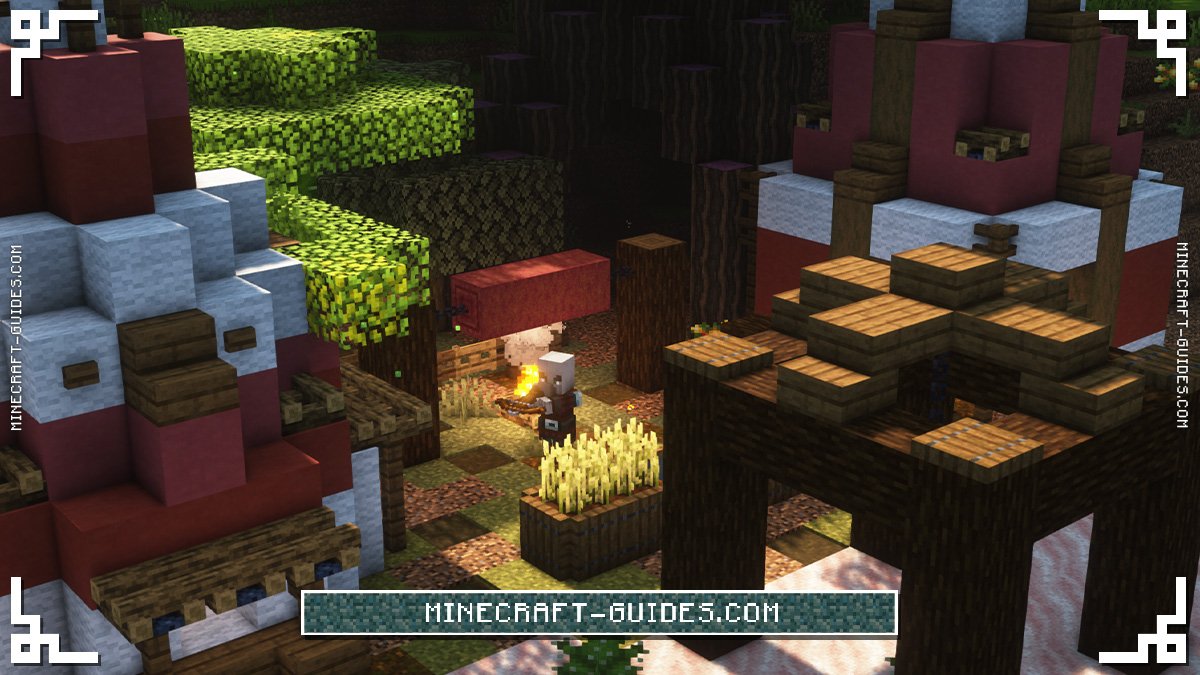 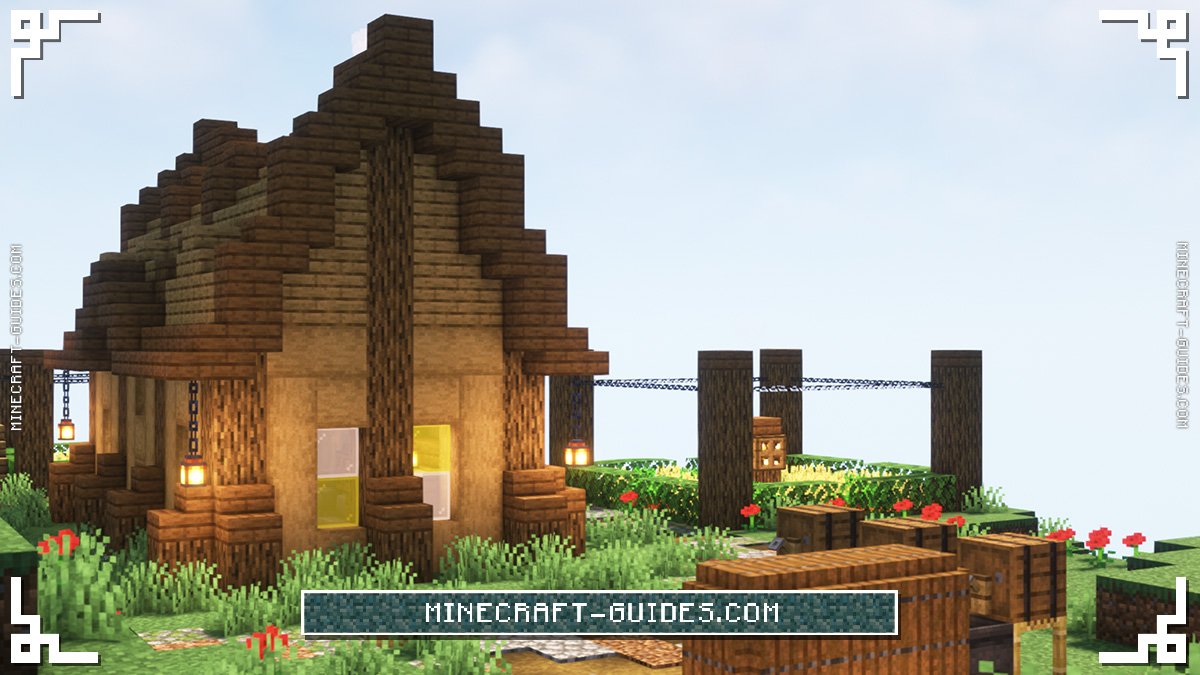 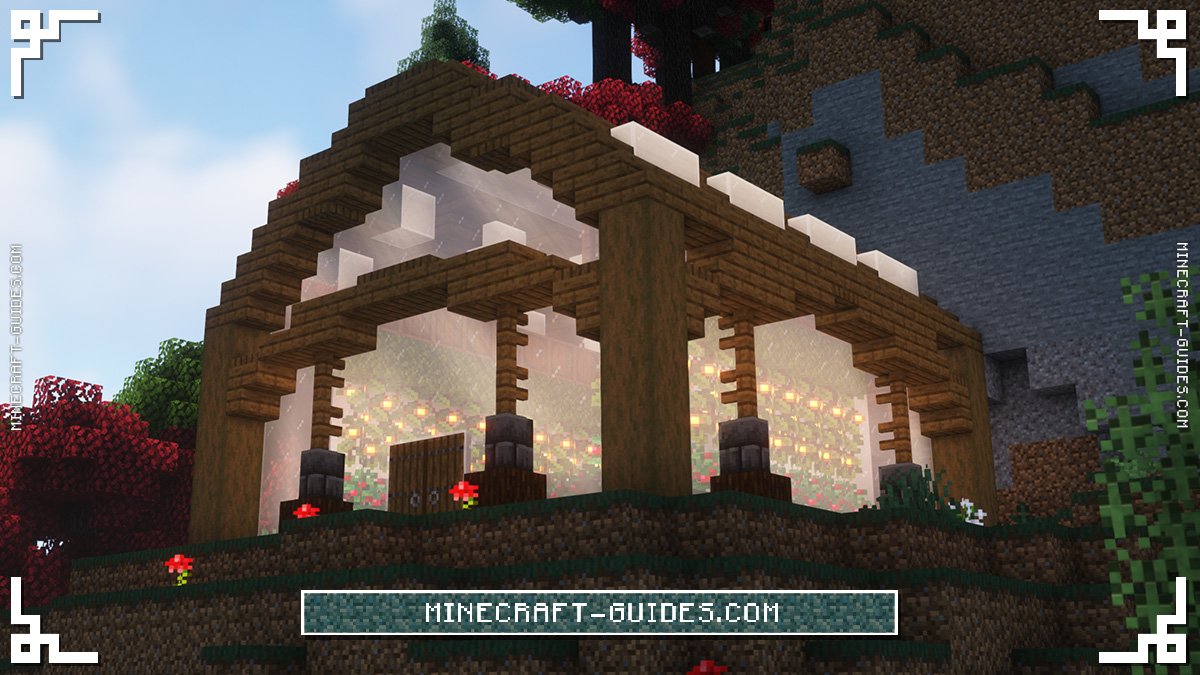 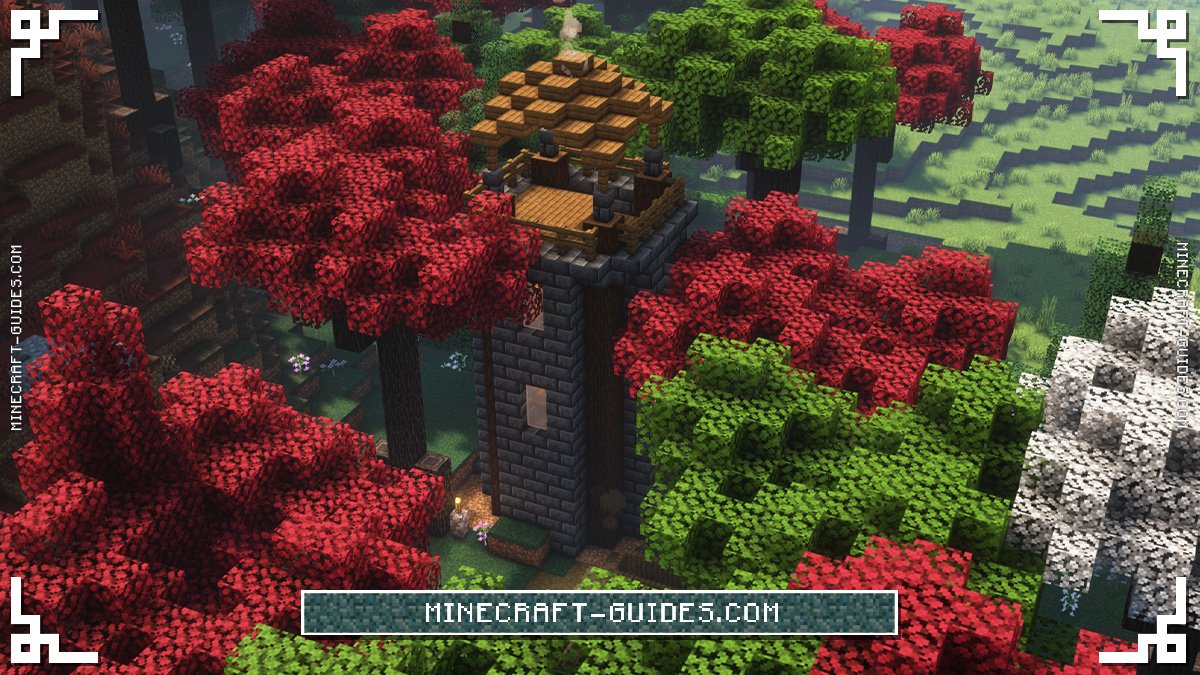 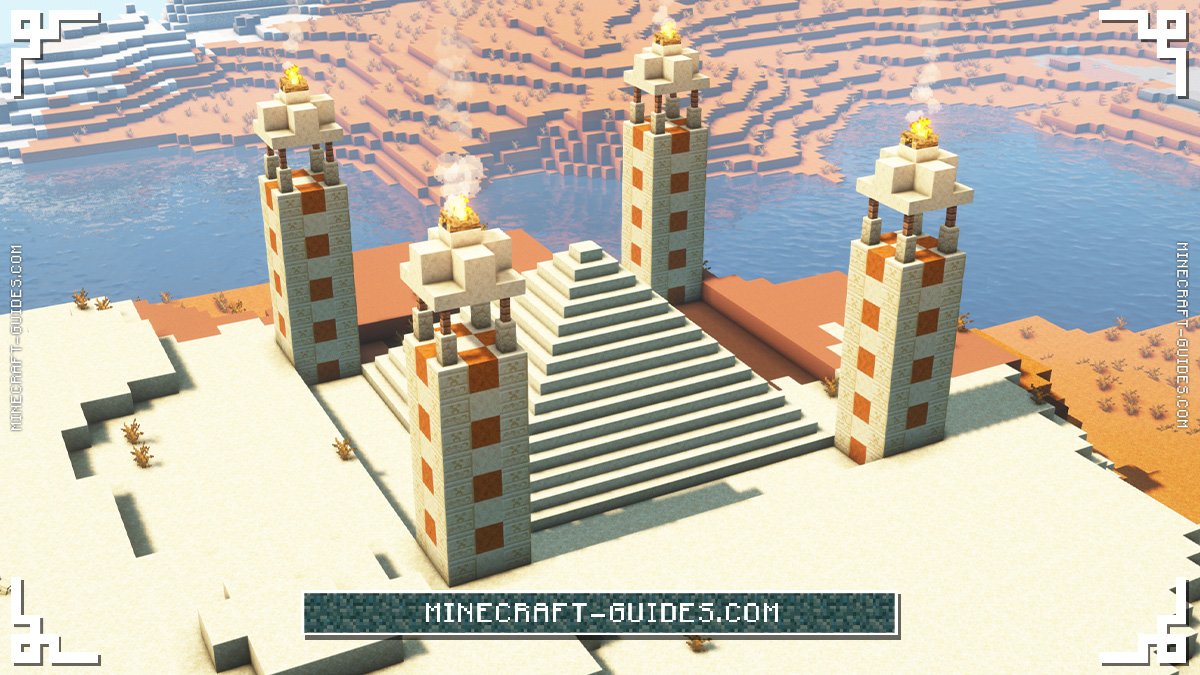 The links above will take you to the CurseForge page for the Immersive Mod. It’s recommended to only download mods from CurseForge, as they are vetted to ensure that they’re safe, and you’re also supporting mod developers.