Guns Without Roses adds some new weapons into the game, specifically Guns. These are inspired from games like Terraria, and the mod also features some different ammunition types and Enchantments to work alongside them.

Currently, there’s 5 different Guns included with Guns and Roses. Most Guns have a short cooldown, and their projectiles aren’t affected by gravity. Don’t expect them to deal more damage than bows either. 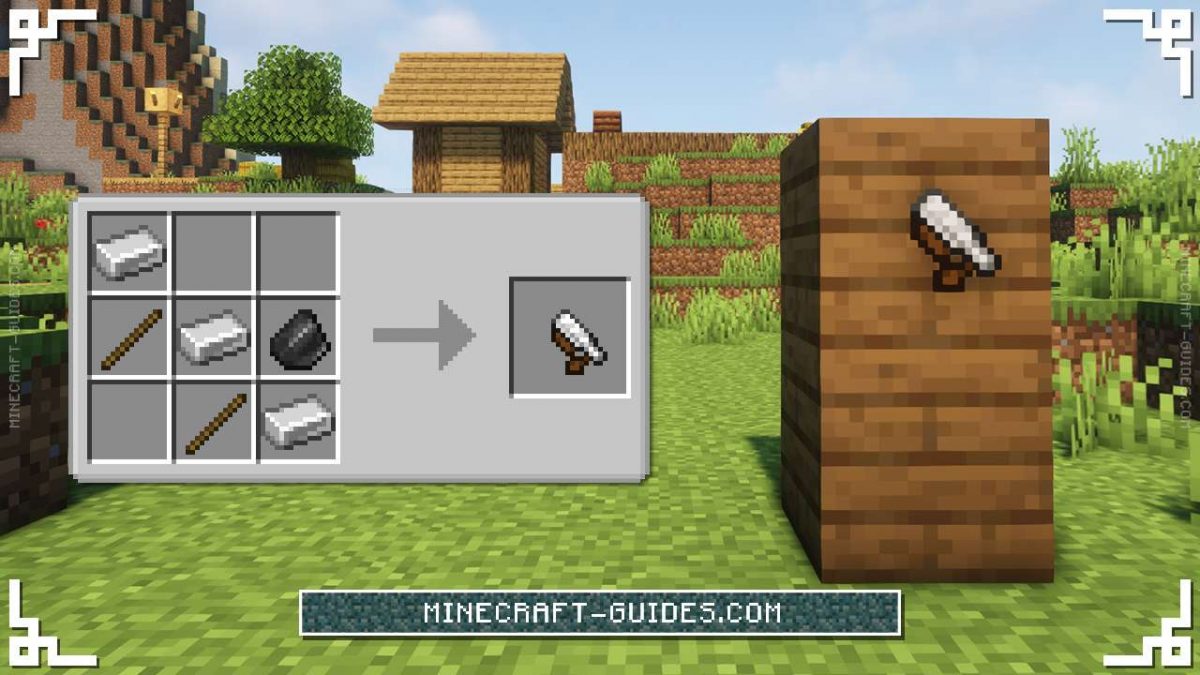 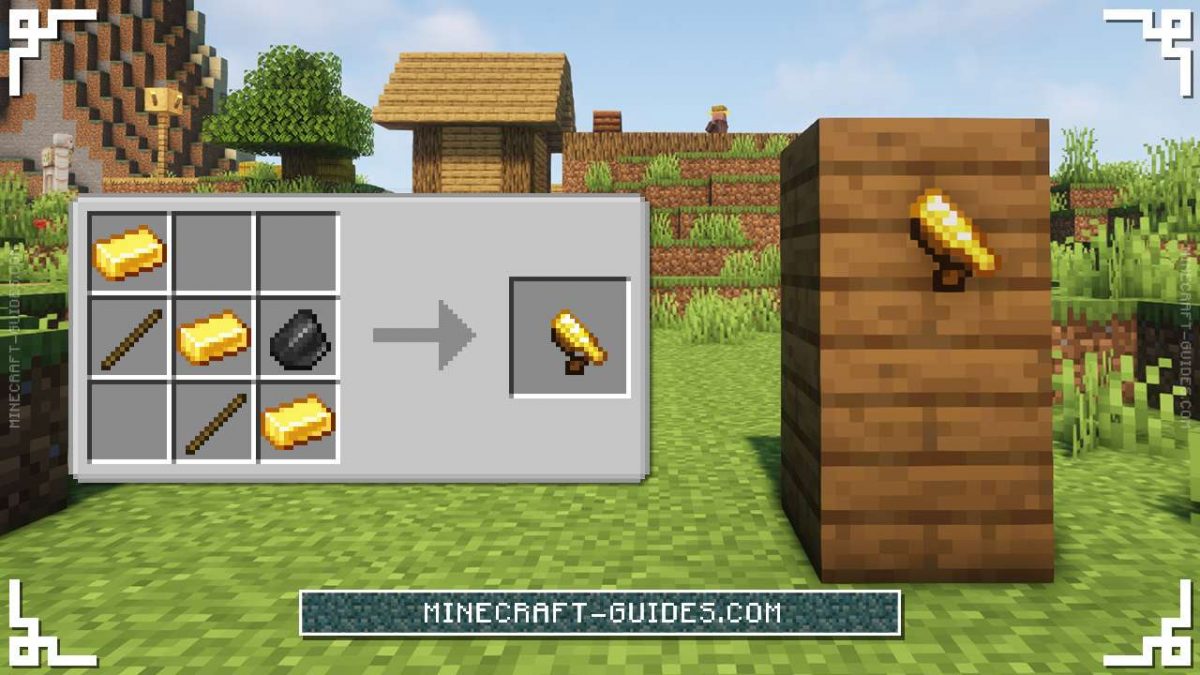 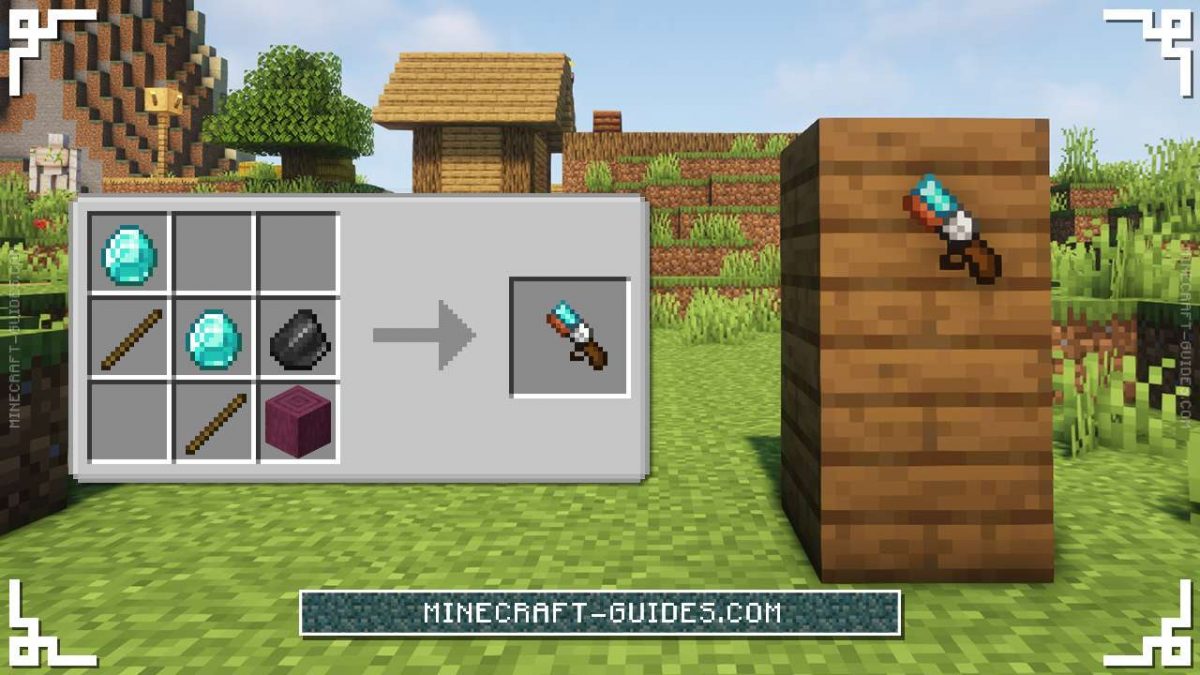 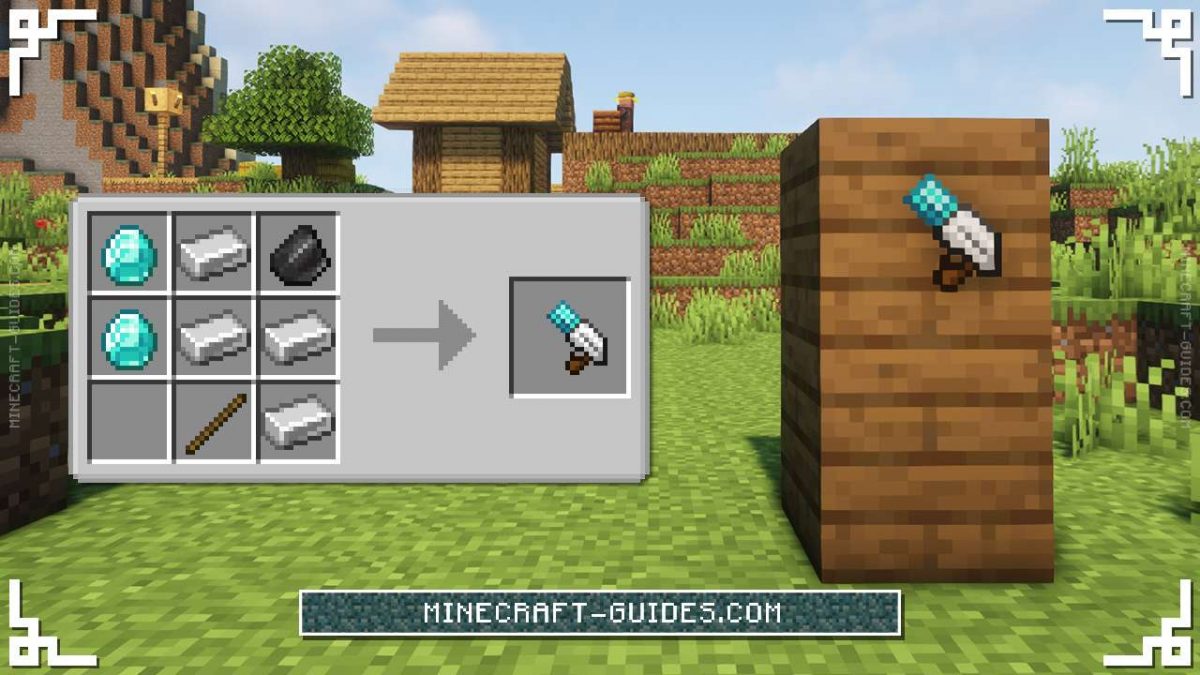 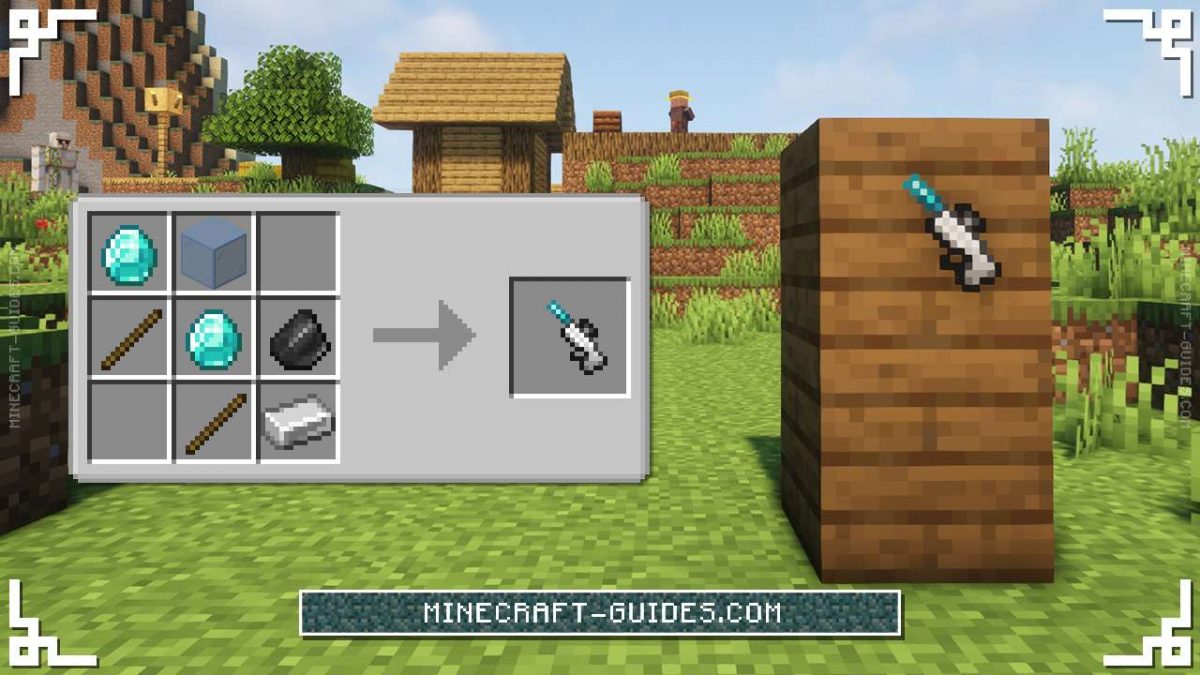 Included with the mod is 4 different Bullets. Though if you have Hanami installed, then there’s also Cherrounds available. The Bullets are as follows:

Guns don’t need reloading, you only need ammo in your inventory. Each time a Bullet is fired, there’ll be a short cooldown on the gun before it will fire again. When holding a gun, use the right mouse button to fire.

Finally, 4 Enchantments are available. These don’t have crafting recipes. Instead, you have a chance of finding them as treasure loot, so search any chests you come across. They are as follows:

The links above will take you to the CurseForge page for the Guns Without Roses Mod. It’s recommended to only download mods from CurseForge, as they are vetted to ensure that they’re safe, and you’re also supporting mod developers.