Goblins & Dungeons is based on games like Dungeons & Dragons. Within your world, you’ll find different structures like Camps and Keeps, inhabited by hostile Goblins. There’s a boss fight, and loot to collect.

Goblin Camps are the first structures that you might notice spawning in your Minecraft World. There are 3 different types, which are the Small, Medium, and Large Goblin Camp. 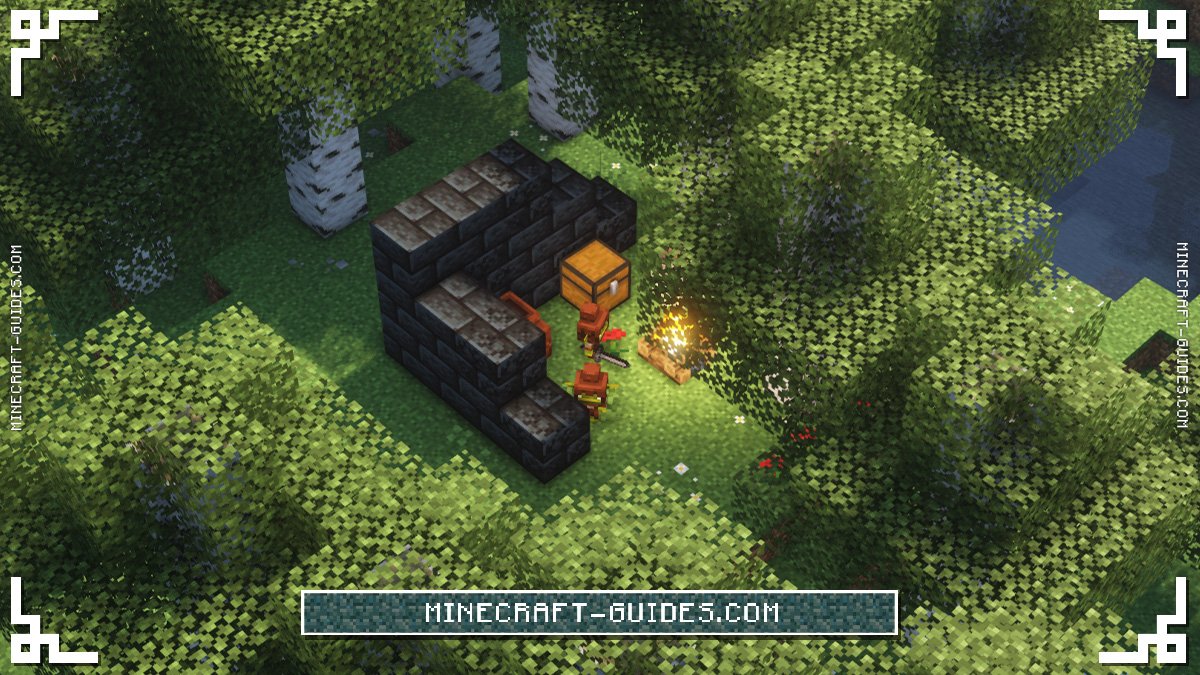 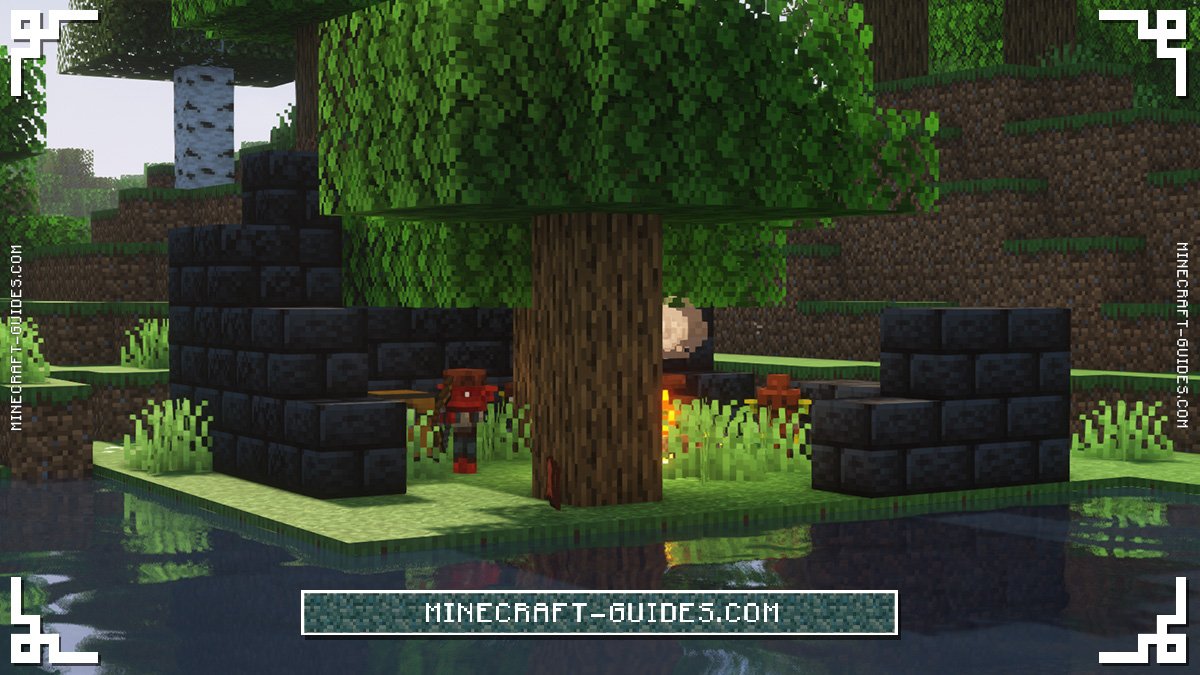 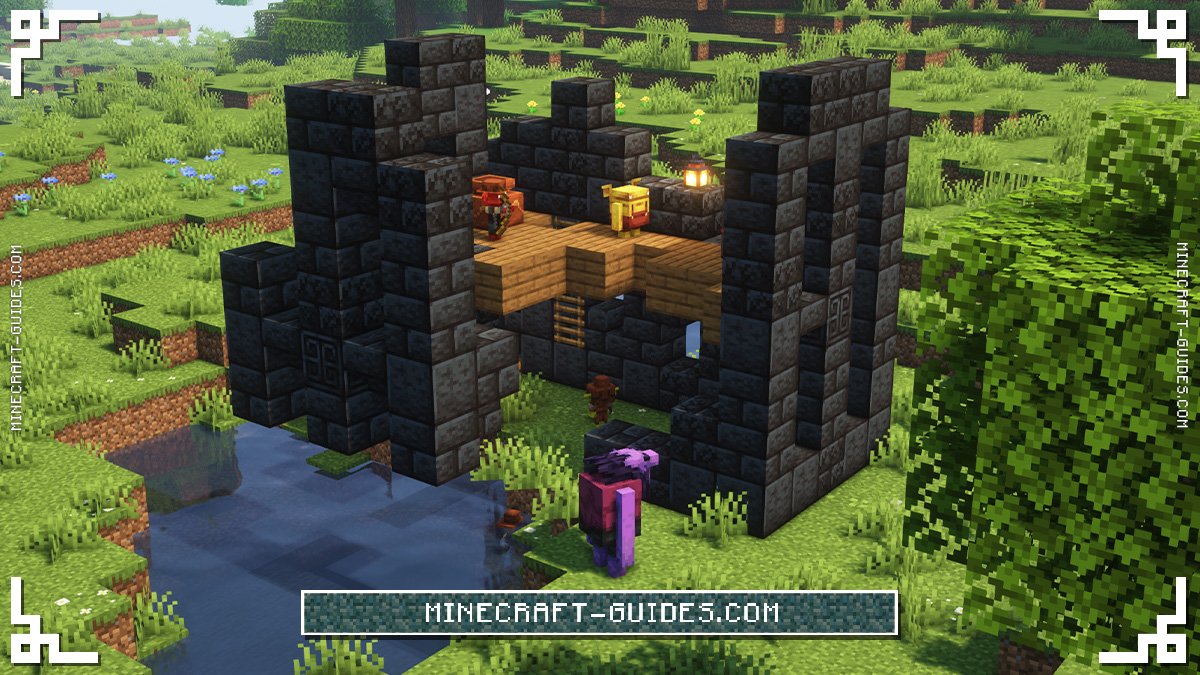 Inhabiting these Camps are some different types of Golems. They’re not too difficult to defeat, as they typically have low amounts of health. There’s quite a bit of loot to collect too. You can search the Chests, or break the Urns to collect the loot inside.

The biggest structure provided by the Goblins & Dungeons mod is the Ruined Keep. Inside it are multiple rooms containing Chests and Urns filled with loot. However, it’s also the most dangerous, with all types of Goblins spawning here.

It’s going to be hard to enter without triggering the bosses that reside here. The first is a mini-Boss, and it’s called the Ogre. Defeating the Ogre is going to be tough, as he’s also surrounded by lots of regular Goblins, and has 200 HP in total.

The Ogre can be found in the lower parts of the Ruined Keep. Annoyingly, it has quite a far-reaching attack range due to its long arms and deals quite a bit of damage per hit.

If you manage to defeat the Ogre, it will drop an Ogre’s Tusk, which can be brewed into a Potions of Ogres Might. This Potion gives -10% Movement Speed, but +3 Attack Damage.

At the top of the Ruined Keep, resting on his throne is the Goblin King. Once you get close to the Goblin King, he’ll become hostile. This boss is very fast-moving and small in size, making him difficult to hit.

The Goblin King also has a Magic Wand, allowing it to attack from a distance. Although he only has 150 health, which is less than the Ogre. Every few attacks, the Goblin King will teleport around. Once killed, it can drop items like the Magic Staff or the Goblin Crown.

There are a few items obtainable with the Goblins & Dungeons Mod:

The links above will take you to the CurseForge page for the Goblins & Dungeons Mod. Specifically, they direct you to the download for your chosen version of Minecraft. Learn more about why you should only download files from CurseForge.