Feder’s Scarecrows adds a Scarecrow into Minecraft, which can repel Zombies. But by equipping it with an Outfit, it can repel some different mobs instead, like Creepers, Skeletons and the Enderman.

To get started with Feder’s Scarecrows, craft a Basic Scarecrow from 3 Sticks, a Leather Tunic and a Carved Pumpkin. They can be placed down like an Armor Stand, so they can face different directions.

This Scarecrow will repel any Zombies, causing them to run away if they get close. Therefor, these Scarecrows are probably best placed around a Village, to keep them safe.

Included with the mod are 3 different outfits, which are themed around the Ocelot, Guardian and Wolf. They aren’t new Scarecrows, instead they’re just added to the Basic Scarecrow, which can be done by right clicking them with the Outfit. 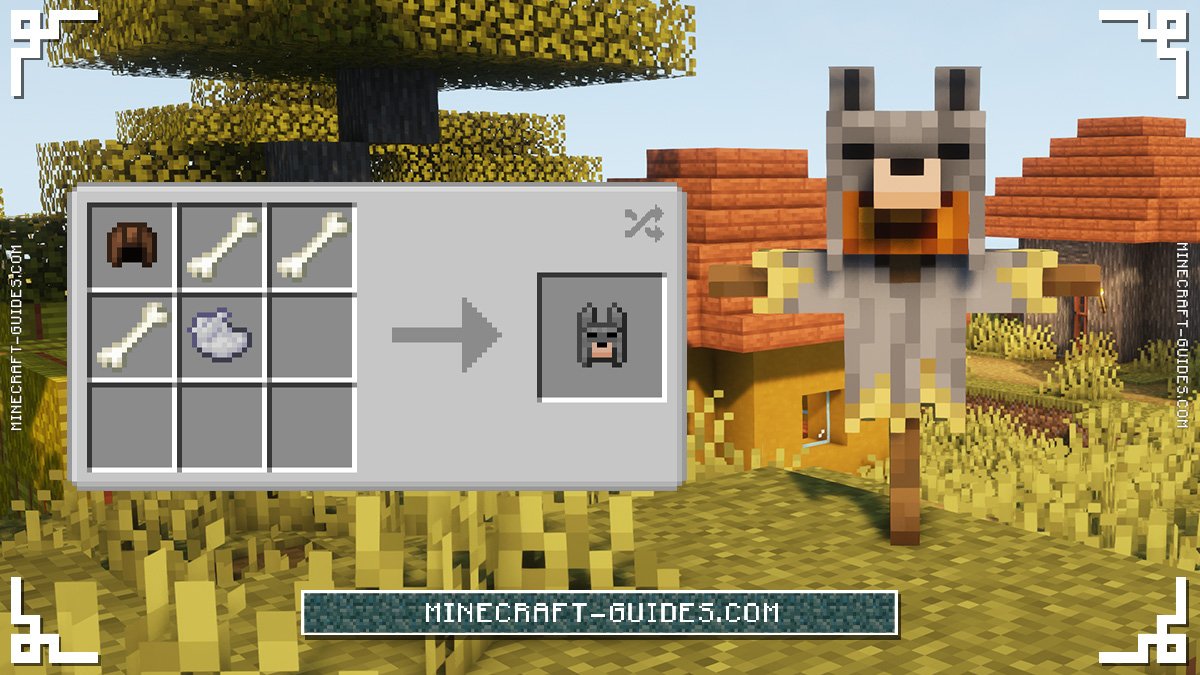 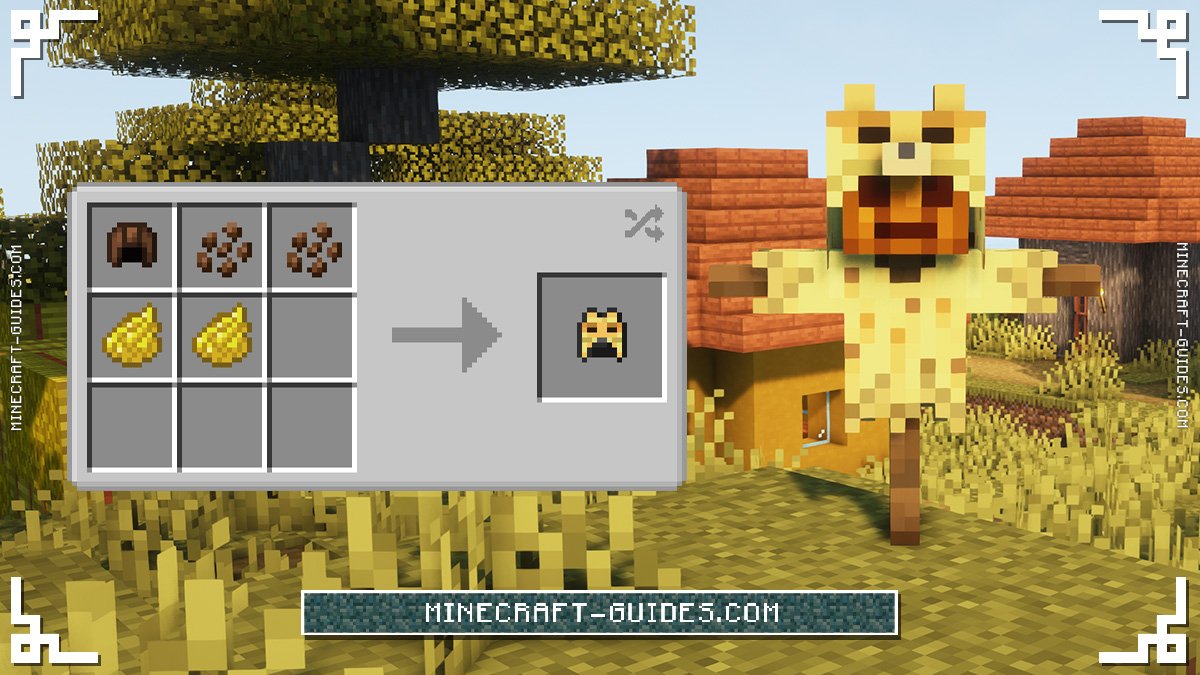 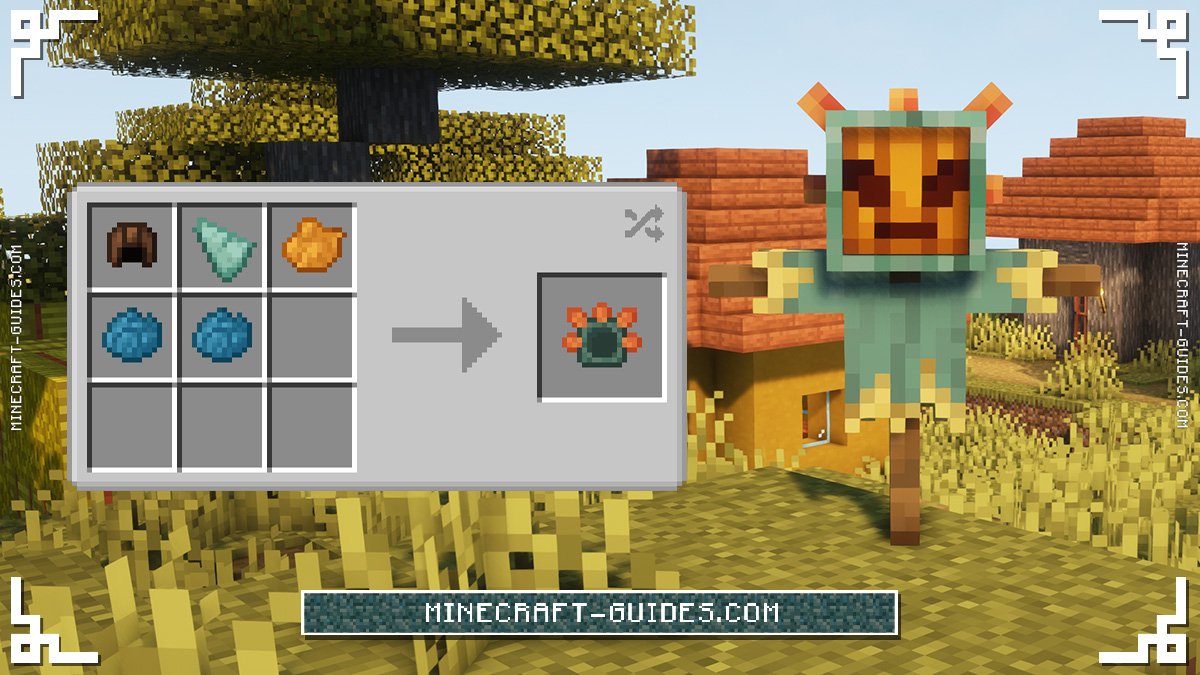 They each have a recipe too, which you can see on the gallery above. If you equip a Scarecrow with the Wolf Outfit, then it will repel any Skeleton-like mobs, which can include Strays. Using the Ocelot Outfit will repel any Creeper-like mobs instead.

Whereas the Guardian Outfit can protect against all Enderman-like mobs. So maybe these ones would be most useful to bring to the End. But either way, they also make great decoration objects.

The links above will take you to the CurseForge page for the Feder’s Scarecrows Mod. It’s recommended to only download mods from CurseForge, as they are vetted to ensure that they’re safe, and you’re also supporting mod developers.