Dungeon Crawl adds some new Dungeons to your Minecraft world. They’re large in size, often spanning deep underground across multiple floors. They’re filled with hostile mobs, but there’s also tons of loot to collect, and locations to explore. This mod is a successor to the old Roguelike Dungeons mod.

You can find the entrance to these Dungeons spawning on the surface of your world. There’s multiple structure types they can look like, such as Towers and Houses. 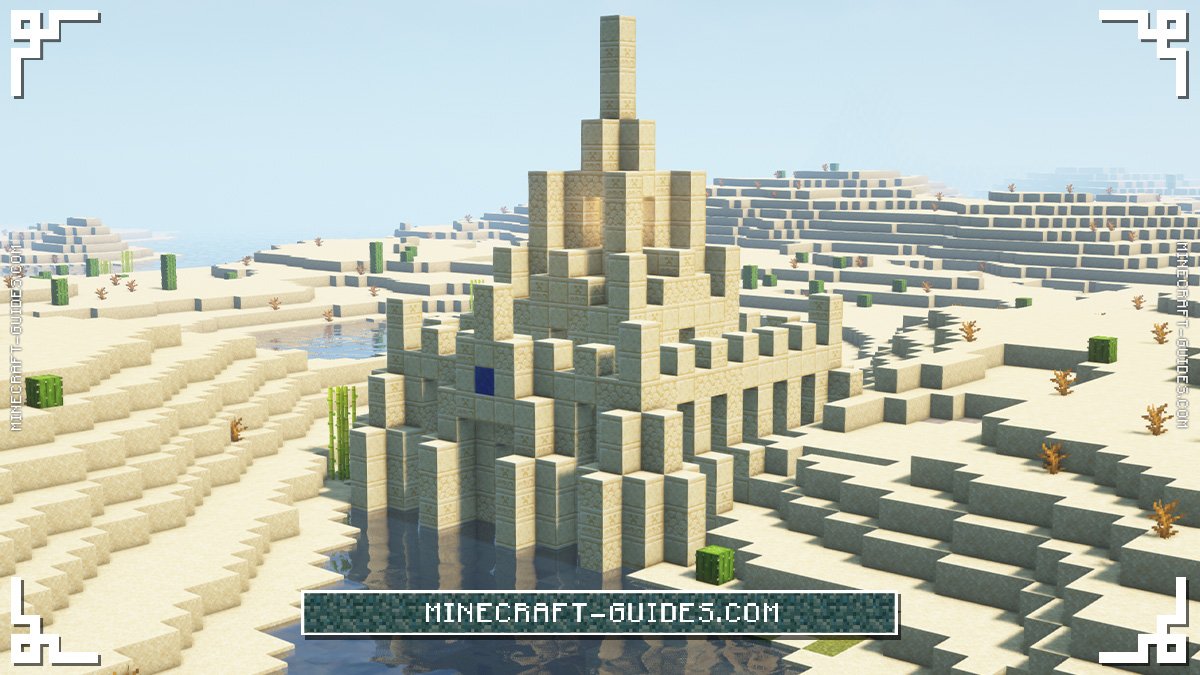 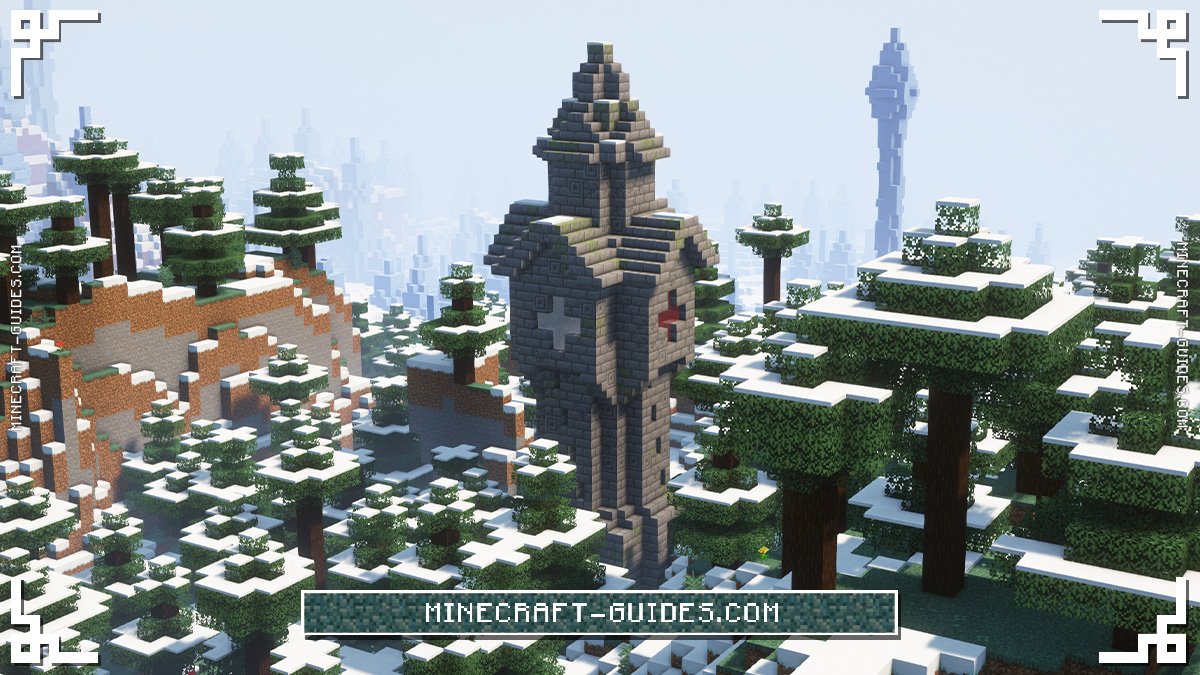 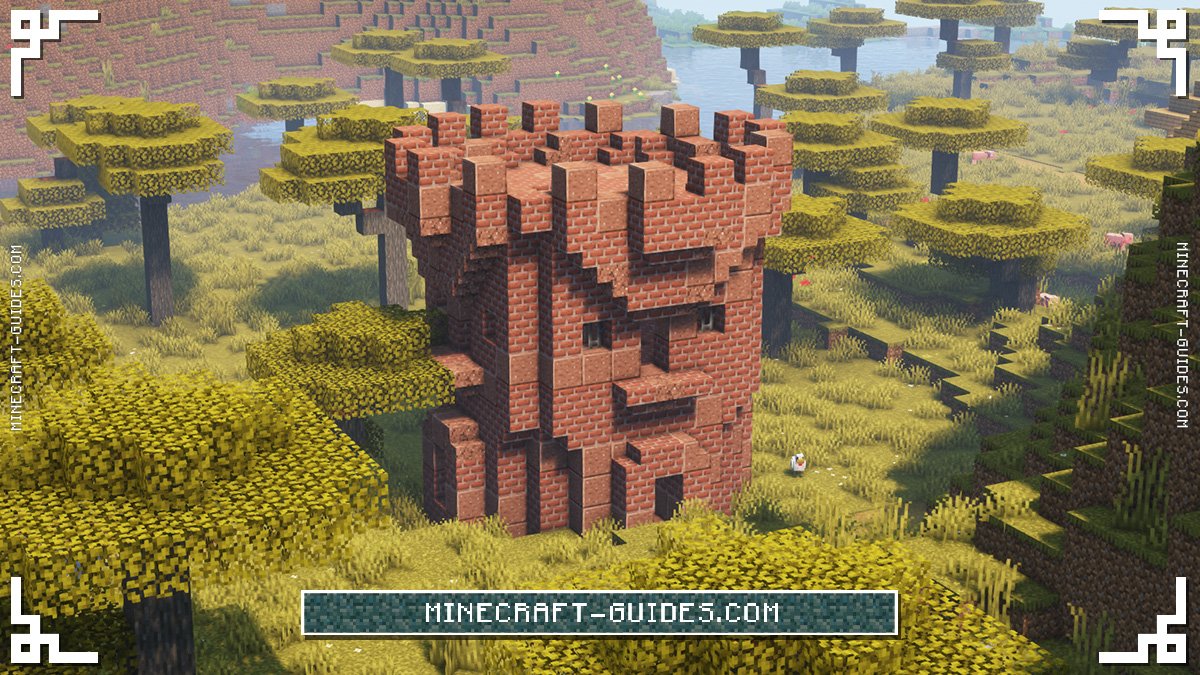 Often, one of the Tower variants will spawn just outside of a Village. Whereas the House variant is probably the best to find, as it has an interior which makes a great place to rest up and store items. The house also has a Bed, Chest containing some loot and a Cake to eat.

In all of these structures, the Dungeon can be accessed by descending a spiral staircase. It’s recommended to install a Backpack mod too, as you’re going to be collecting a lot of items, especially junk.

Once you head down the spiral staircase, you’ll find that there’s multiple corridors to choose from. Each one is blocked with Iron Bars, which is for your own safety. Destroy these with a Pickaxe.

As you progress through the Dungeon, you’ll need to find another spiral staircase, which will take you to the next floor. You’ll need to keep doing this multiple times until you reach the bottom level. Dungeons are usually 4-5 floors. They might also get more difficult the deeper you go.

Inside Dungeons, you can expect to find Zombies, Skeletons and Spiders mostly. They’re not regular enemies though, as these variants will be equipped with enchanted armor and weapons. Although it’s mostly Leather, and they’ll drop it upon dying.

Make sure to search every Chest you come across. There’s lots of items that can be recycled, like Iron, but also lots of Bread which will keep you alive. Some of these Dungeons might have an Enderman Spawner. These are incredibly valuable for collecting Ender Pearls, and you should avoid destroying them.

The links above will take you to the CurseForge page for the Dungeon Crawl Mod. It’s recommended to only download mods from CurseForge, as they are vetted to ensure that they’re safe, and you’re also supporting mod developers.