Doomlike Dungeons adds some new Dungeons into Minecraft, which are supposed to resemble the classic Doom games. No new items or creatures are added, just structures underground.

This mod is inspired by the old Doom games, specifically the 2D ones. So when you play with this mod, expect to come across lots of empty corridors and rooms, with the occasional Spawner and Chest. 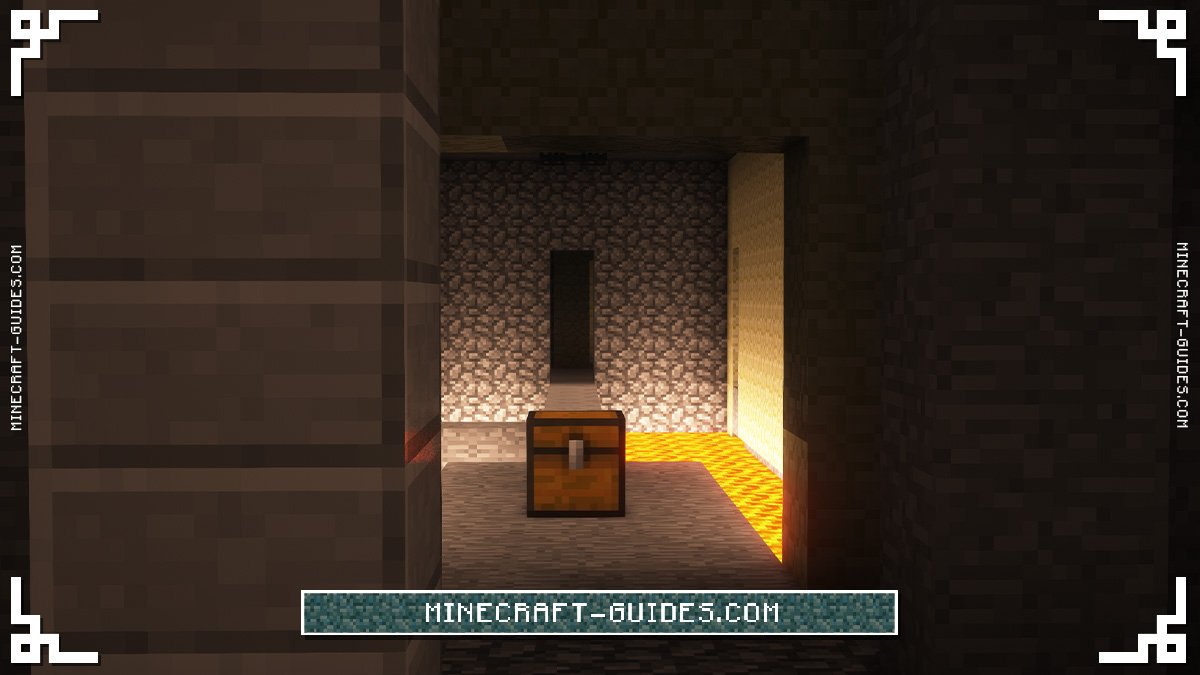 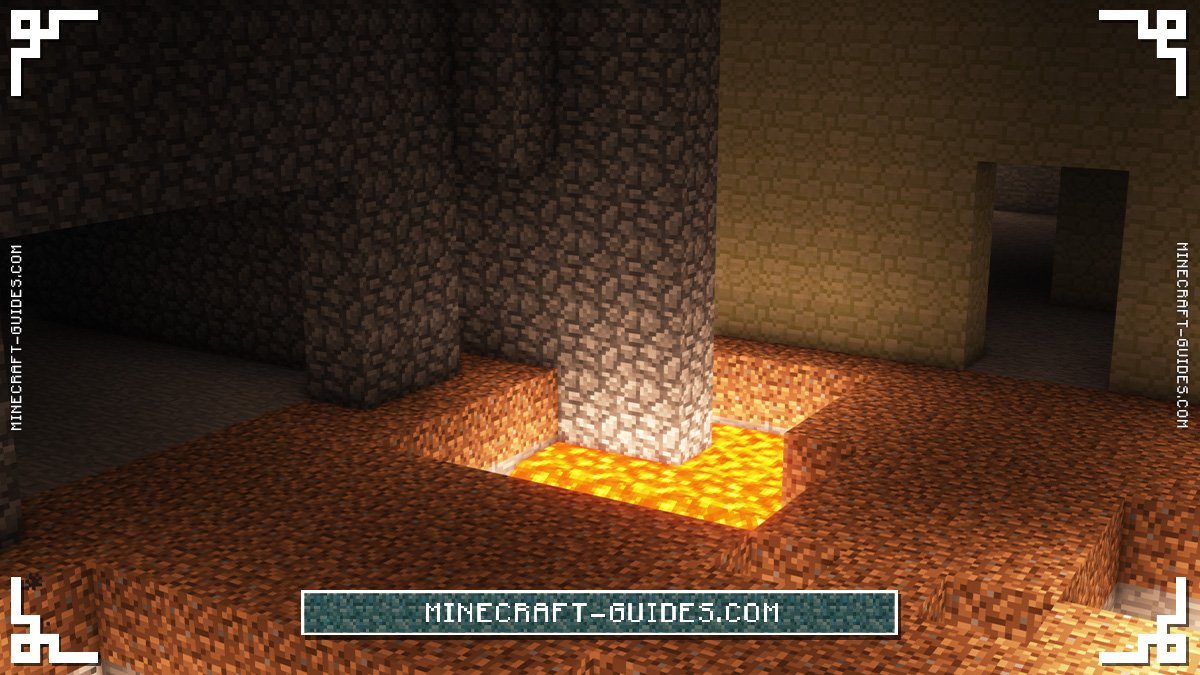 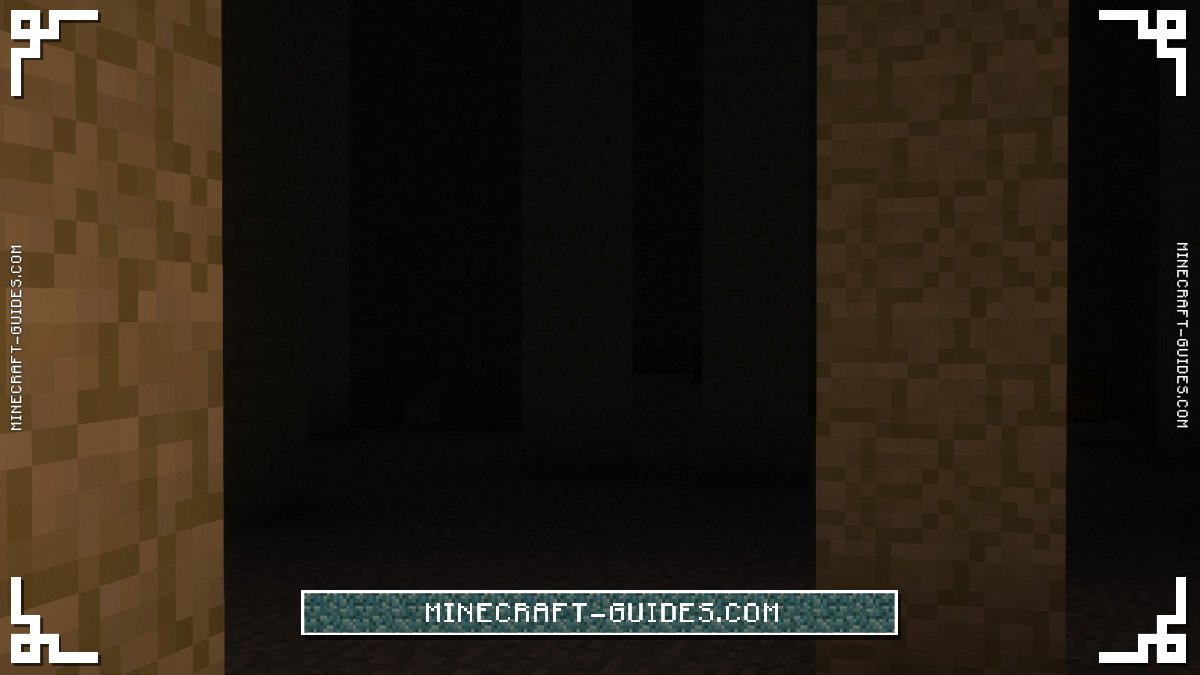 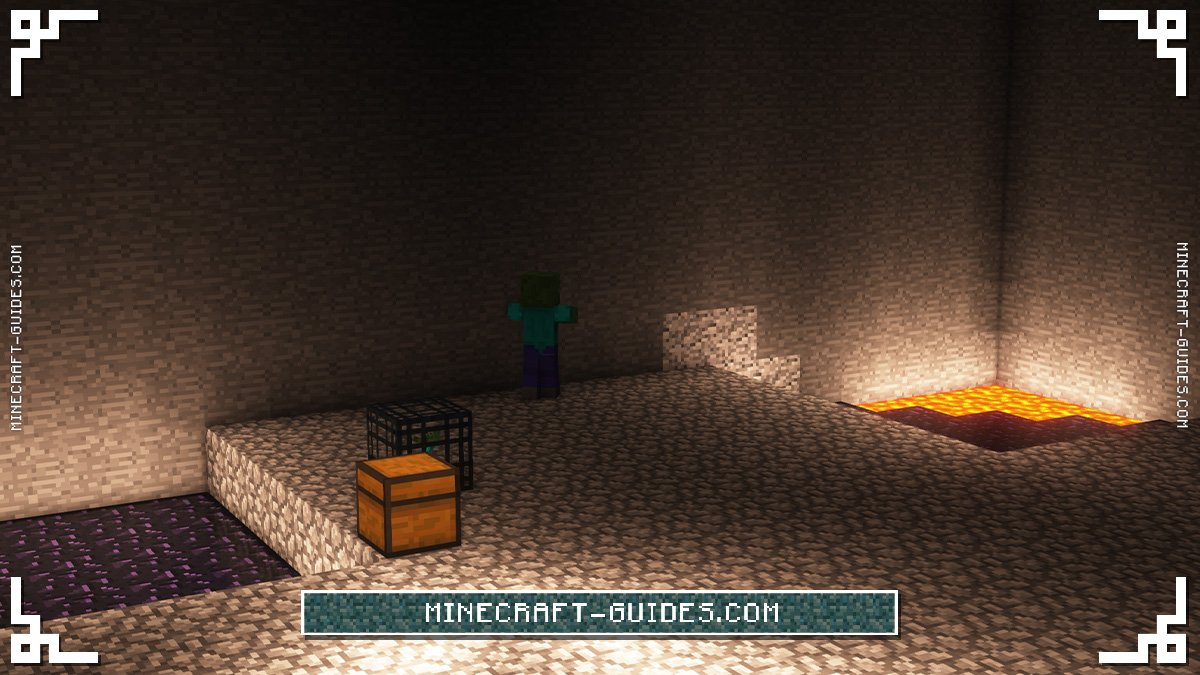 These Dungeons are randomly generated too, so you’ll always come across new structures when exploring. Spawning within the Dungeons are a few dangerous areas too, like 1 block wide paths that go over lava pools.

Although the Dungeons are quite large too, and the difficulty of the mobs can scale with the game difficulty. You can find them underground, and they wont generate within 16 chunks of the world spawn point.

It’s also highly configurable. The types of mobs that spawn, as well as the type of loot in Chests can easily be changed in the mods configuration files. Difficulties of Dungeons can also be changed here, with them being set to 3 by default.

The links above will take you to the CurseForge page for the Doomlike Dungeons Mod. It’s recommended to only download mods from CurseForge, as they are vetted to ensure that they’re safe, and you’re also supporting mod developers.