Davincis Vessels allows players to create their own Airships in Minecraft from regular blocks. The mod provides new ways to travel throughout your world, bringing Chests, Beds, and even mobs along for the journey.

There are a few key items that need to be crafted in order to use Davincis Vessels, and all their recipes can be seen in the images below. The first is the Air Balloon, which is how your Airship will fly, and each one of these require 1 Wool and 1 String.

To control and navigate Ships, 1 Ships Helm is required which is crafted from 1 Iron Ingot, 4 Planks, and 4 Sticks. Passenger Seats are crafted from 3 Wool and are required if you want other players to go on journeys with you.

Wooden Crates are crafted from 3 Planks and 3 Leather and are used to transport mobs on Davincis Vessels. Finally, there’s the Steam Engine which costs 7 Iron Ingots, 1 Furnace, and a Bucket of Water. Steam Engines allow Airships to fly faster. 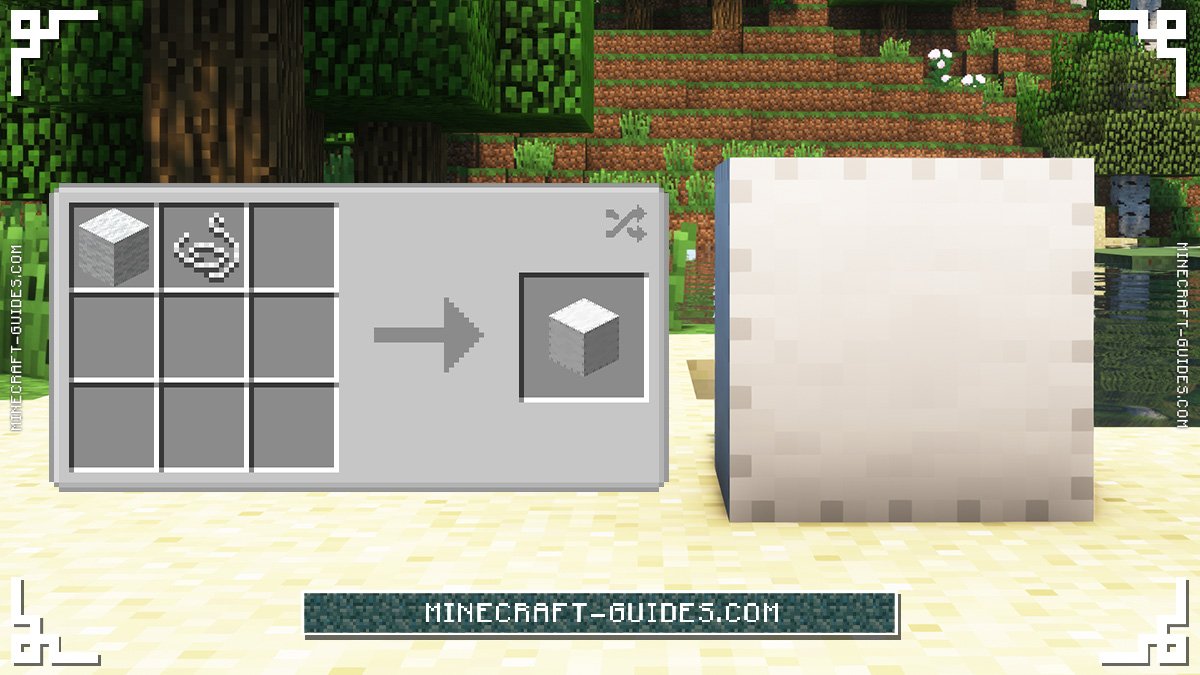 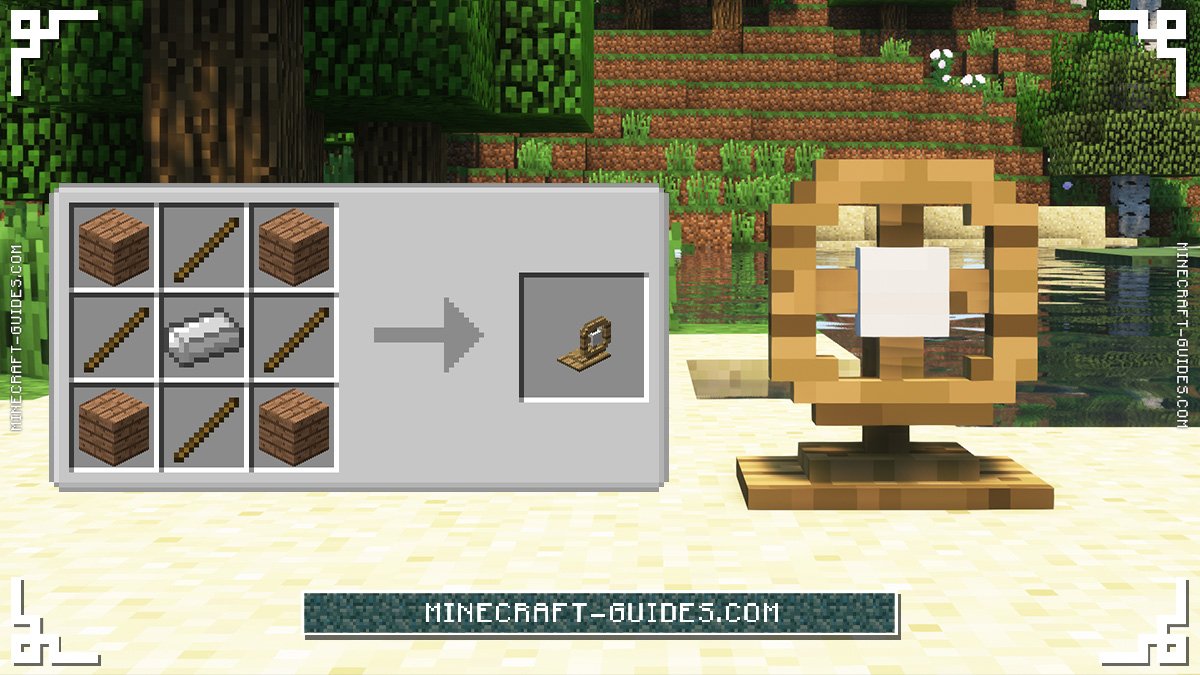 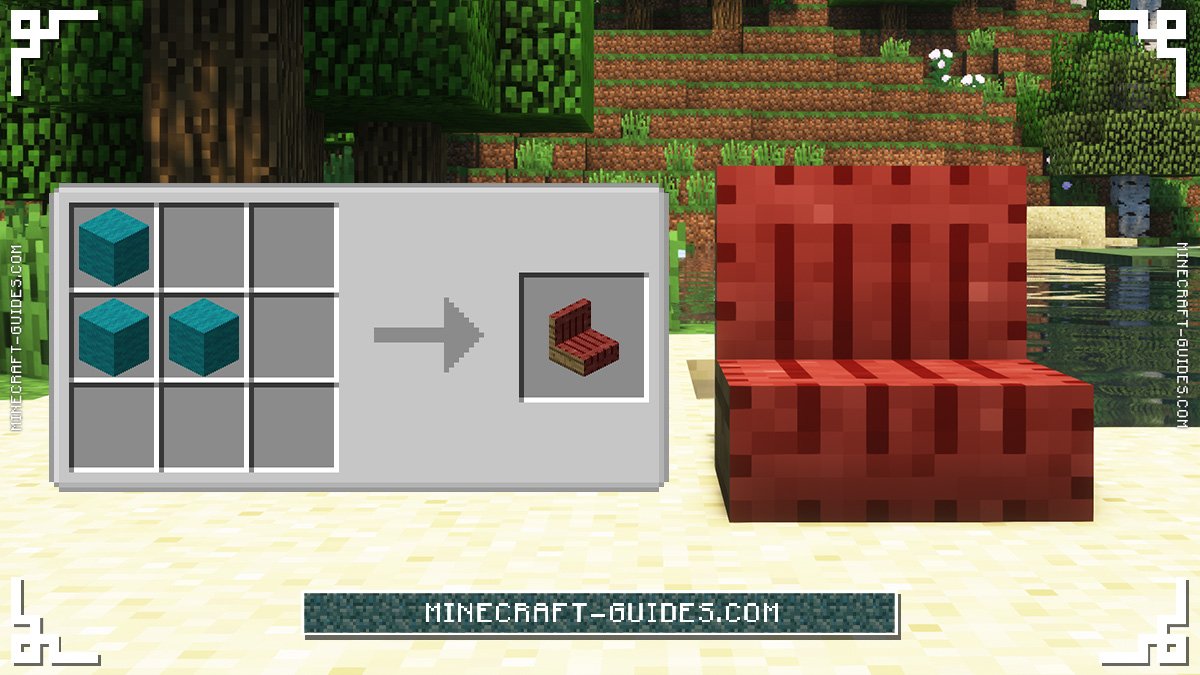 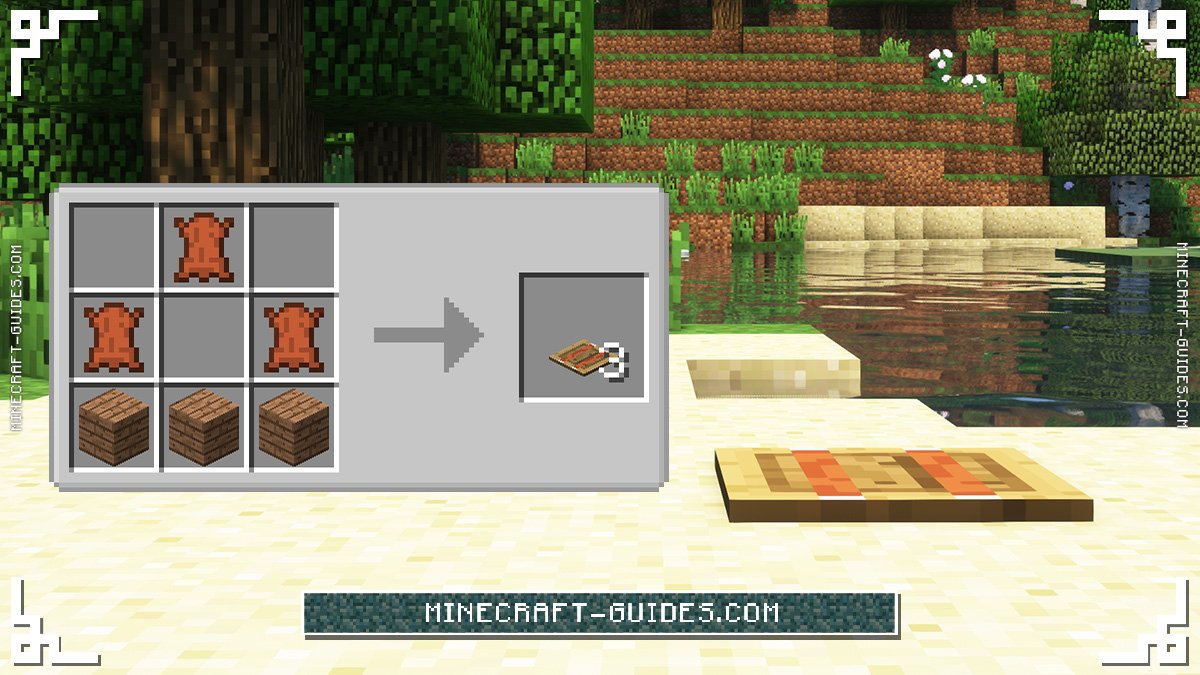 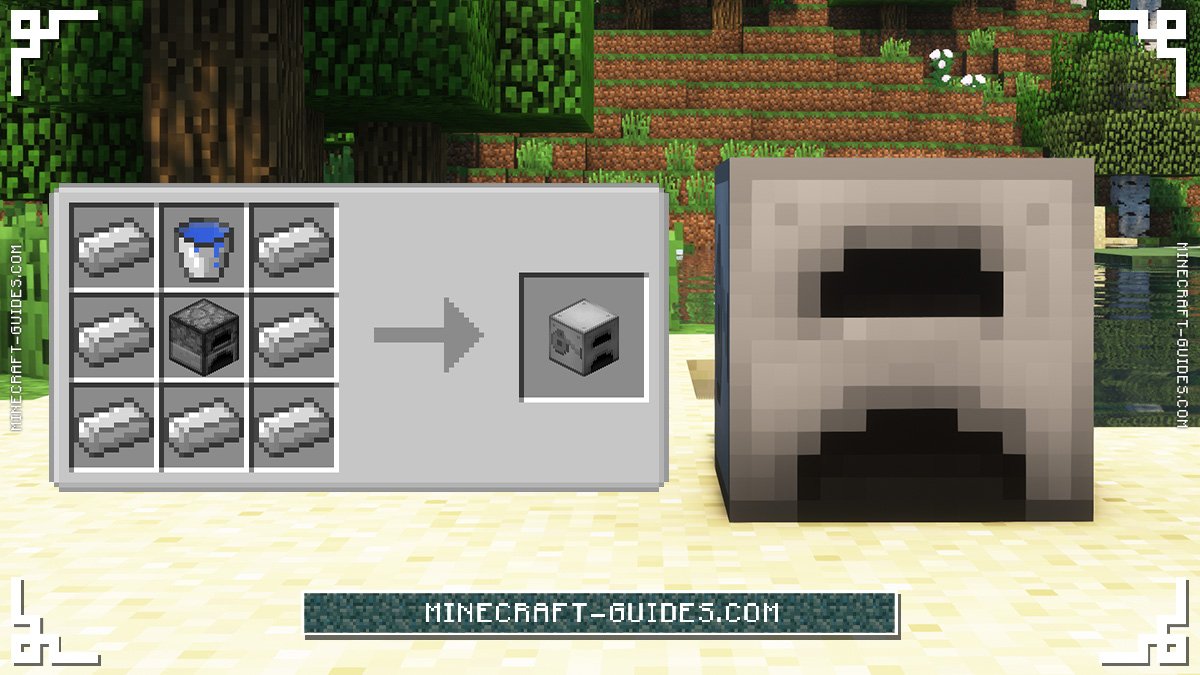 These are all you’ll need to get started with Davincis Vessels. Although lots of Air Balloons will be required, depending on the size of the Airship you plan to build.

Creating a Ship is easy. Start by creating the base, and for your first Airship, you don’t want it to be too big. All blocks will need to be connected together, and it’s recommended to build it in the sky (or at least a few blocks from the ground), so that it isn’t connected to the ground.

Other blocks and items can be added, such as Chests, Furnaces, Crafting Tables and blocks from other mods. My Airship shown above is a simple design, and features a roofed area for cover from the rain.

Place down the Ships Helm in a suitable location. Your player will stay behind the Ships Helm while navigating the Airship, so it’s a good idea to have it in a location that can see the world around you.

Right clicking the Ships Helm shows some management buttons. Pressing the ‘Assemble Ship’ button will show how many blocks the Ship is made of, and what percent is Air Balloons, so make sure this number reaches 40% at least.

When you’re ready to fly the Airship, interact with the Ships Helm, press the ‘Assemble’ button, and then press the ‘Mount’ button. If the Airship instantly sinks to the ground, then it’s too heavy and there’s not enough Air Balloons.

To disembark an Airship, you must align it first. Without aligning the Airship before disembarking, it won’t become a static object, and it might even fly off on its own. Align the Airship by pressing = (EQUALS), then disembark by pressing \ (BACKSLASH).

When mounted in an Airship, you can begin to fly using the WASD keys. Navigating obstacles can be done with the X and Z keys. Remember that you shouldn’t disembark the Airship with it connected to the ground, or it’ll be too heavy to take off again.

Above shows a list of default controls for the Davincis Vessels mod. These can be configured in-game by going to the Menu > Options > Controls > Davincis Vessels. Though they’re easy to use as they are.

The links above will take you to the CurseForge page for the Davincis Vessels Mod. It’s recommended to only download mods from CurseForge, as they are vetted to ensure that they’re safe, and you’re also supporting mod developers.