Creatures and Beasts will add some new mobs into Minecraft. Some of these will be small and passive, while others might be big and hostile, hence the name. The creatures provided by this mod can be found across multiple biomes, and have their own interactions and mechanics.

Currently, there are 6 species provided by Creatures and Beasts. The first is the Grebe, which is a duck-like bird, that you might find spawning in Minecrafts River & Lake Biomes. These can be fed Fish.

Lizards can be found in warmer locations instead, like Jungles and Deserts. They’ll spawn in a multitude of colors. By feeding them Apple Slices (place an Apple inside a Crafting Table), they can be bred, as they’ll drop Lizard Eggs. Using a Net, you can catch Lizards.

Cindershell’s look like large Tortoises, and they can be found inside the Nether. If you kill a Cindershell, it will drop Shell Shards, which can be placed in a Furnace to smelt 32 items. So they’re much more efficient than Coal. To breed a Cindershell, try feeding them Warped or Crimson Fungus. 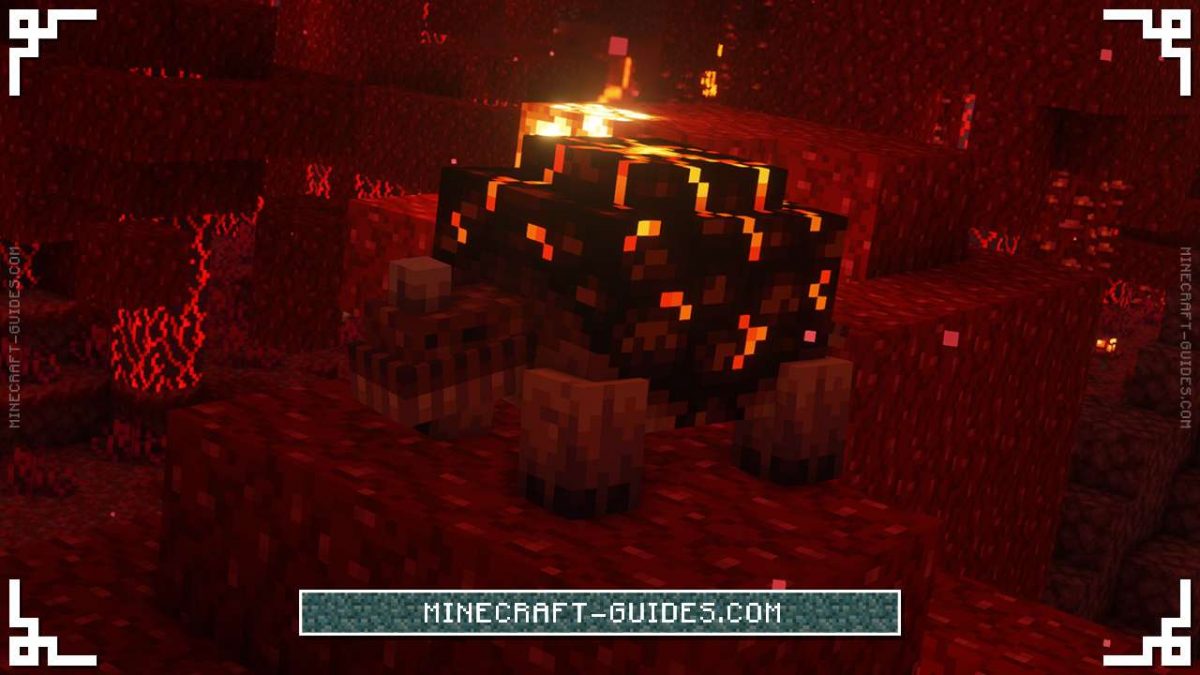 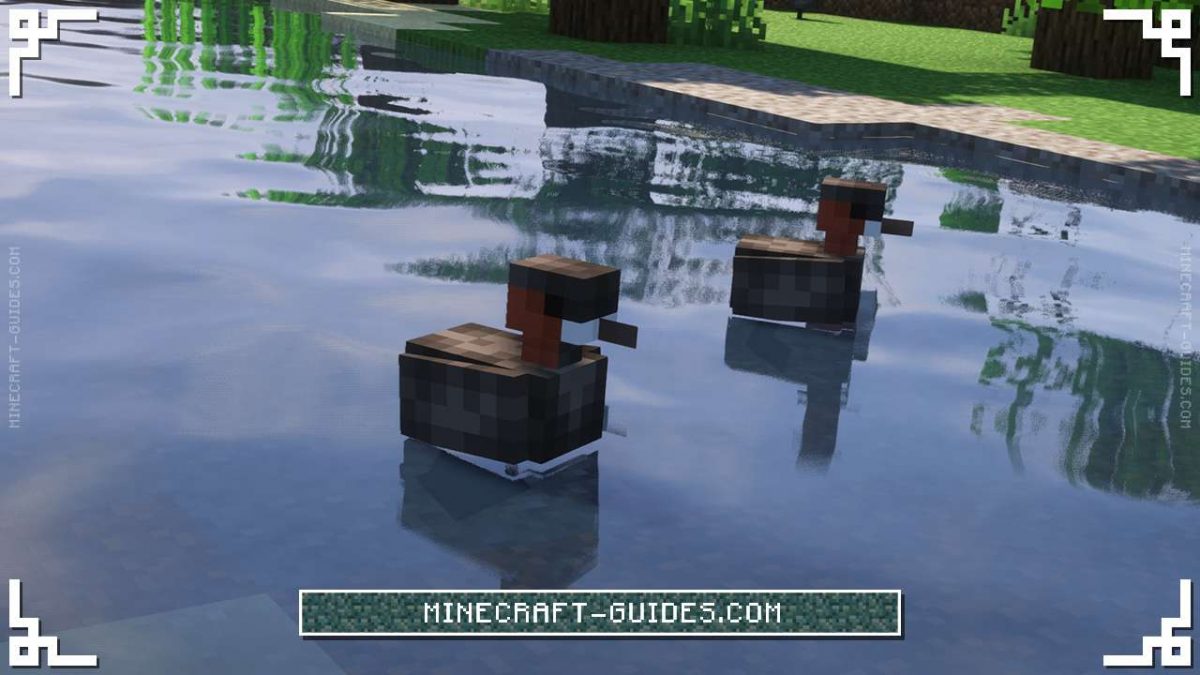 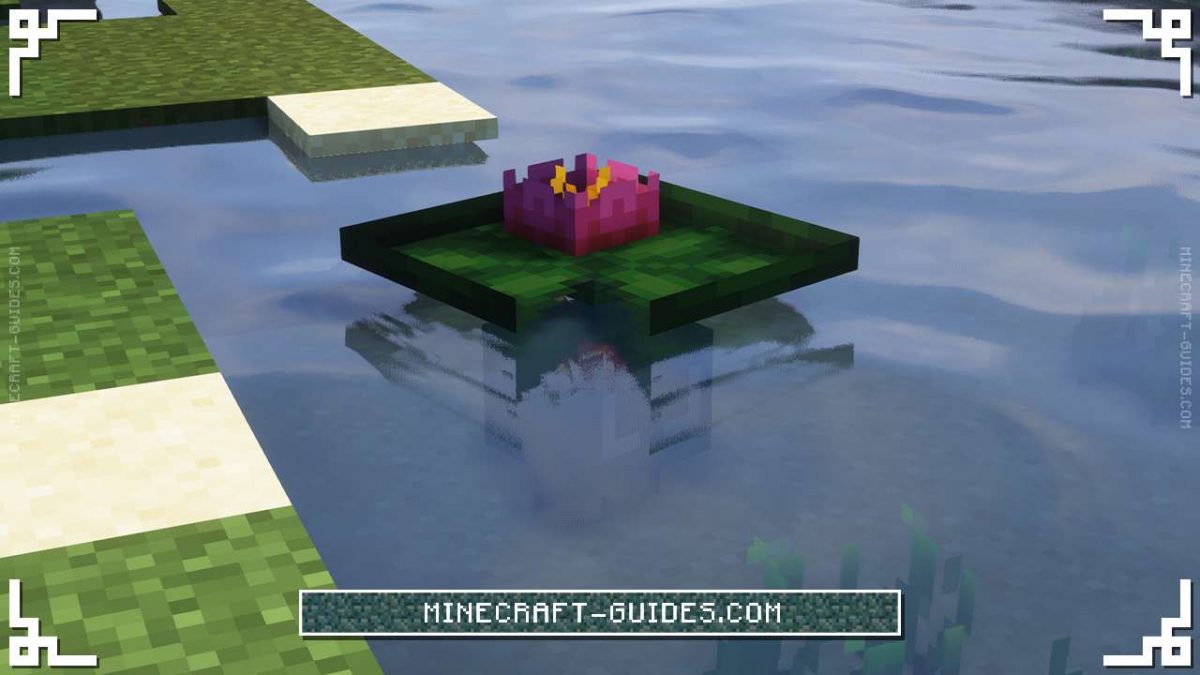 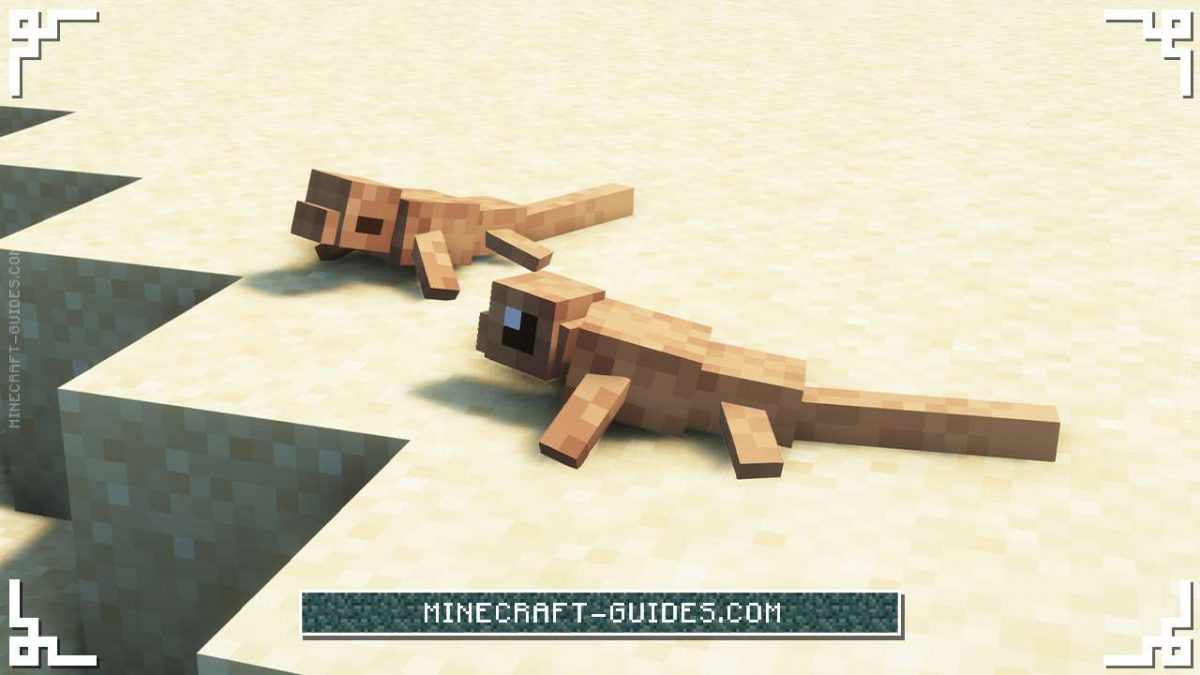 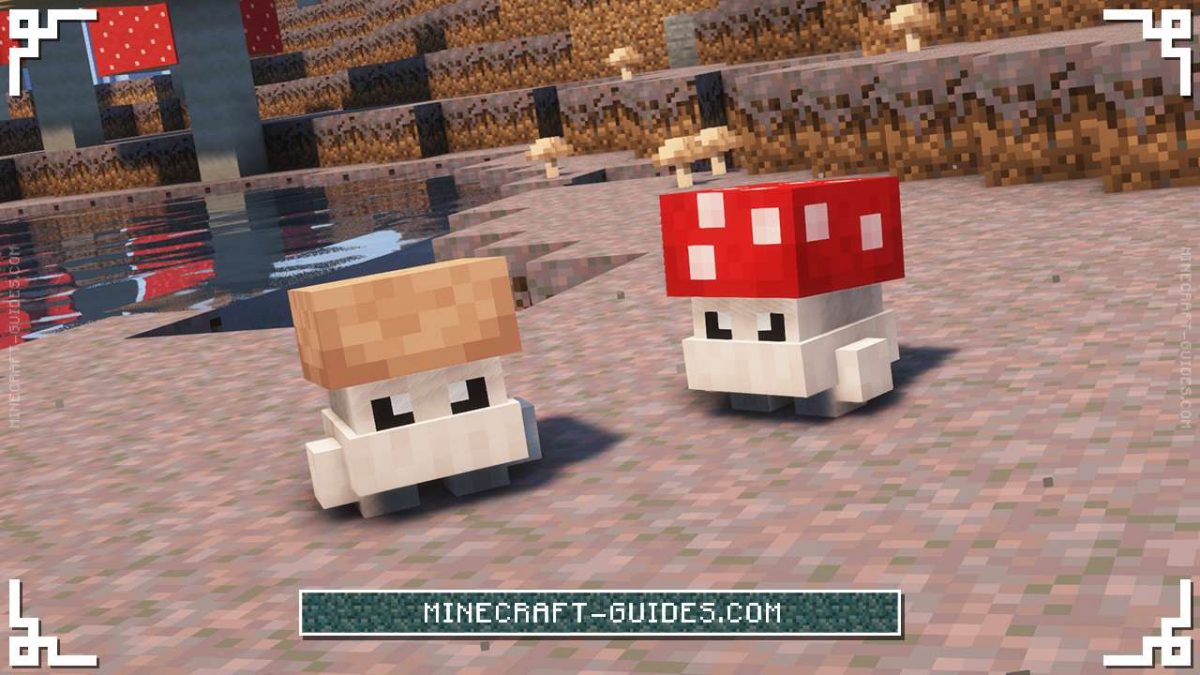 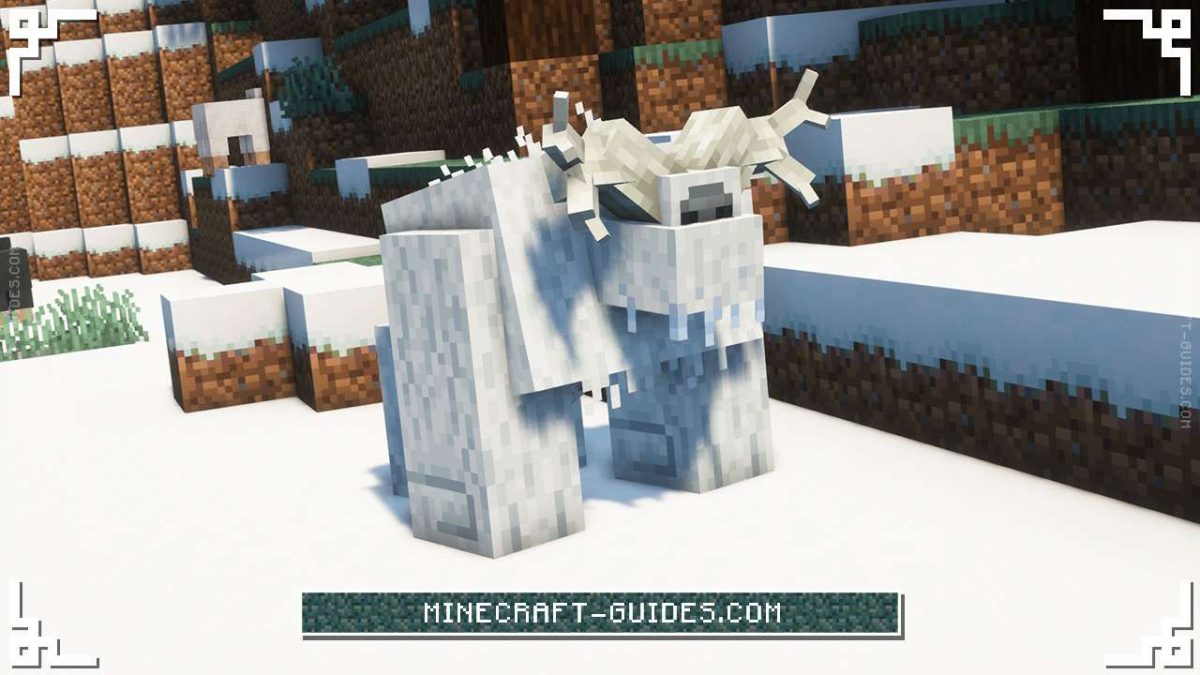 Sporelings can be both passive and hostile. Those that spawn in the Overworld are passive, whereas the Nether and End variants are both hostile, and will attack the player on sight. By dropping equipment that’s Cursed near a Sporeling, they will attempt to remove the Curse for you.

Inside a Swamp, you might find a Lilytad. These are easy to spot, as they’ll look like a giant Lily Pad on the surface, with them living underneath it. Shears can be used on Lilytads to obtain Flowers, which will eventually grow back.

Finally, there’s the Yeti. This beast will be neutral at first. However, get too close to a Yeti’s babies, and it will become hostile. Trust can be gained with a Yeti by feeding them Melon Slices, and bred using Berries. Yeti’s drop Hides, which can be applied to armor inside an Anvil to reinforce them.

The links above will take you to the CurseForge page for the Creatures and Beasts Mod. It’s recommended to only download mods from CurseForge, as they are vetted to ensure that they’re safe, and you’re also supporting mod developers.