Chocolate Quest Repoured adds lots of Dungeons into Minecraft, some of which are huge in size. As you work your way through the Dungeons, you’ll discover custom mobs, as well as Bosses who give some unique rewards.

Dungeons are added in the form of large structures, and they can be found in different biomes and dimensions. They don’t just spawn underground either, in-fact, most Dungeons can be found on the surface.

They’re of some different styles. Dungeons can look like different Fortresses, Ships, Castles, Towers, Strongholds, Outposts and more. They should be quite easy to spot too, as they’ll often reach high into the sky. 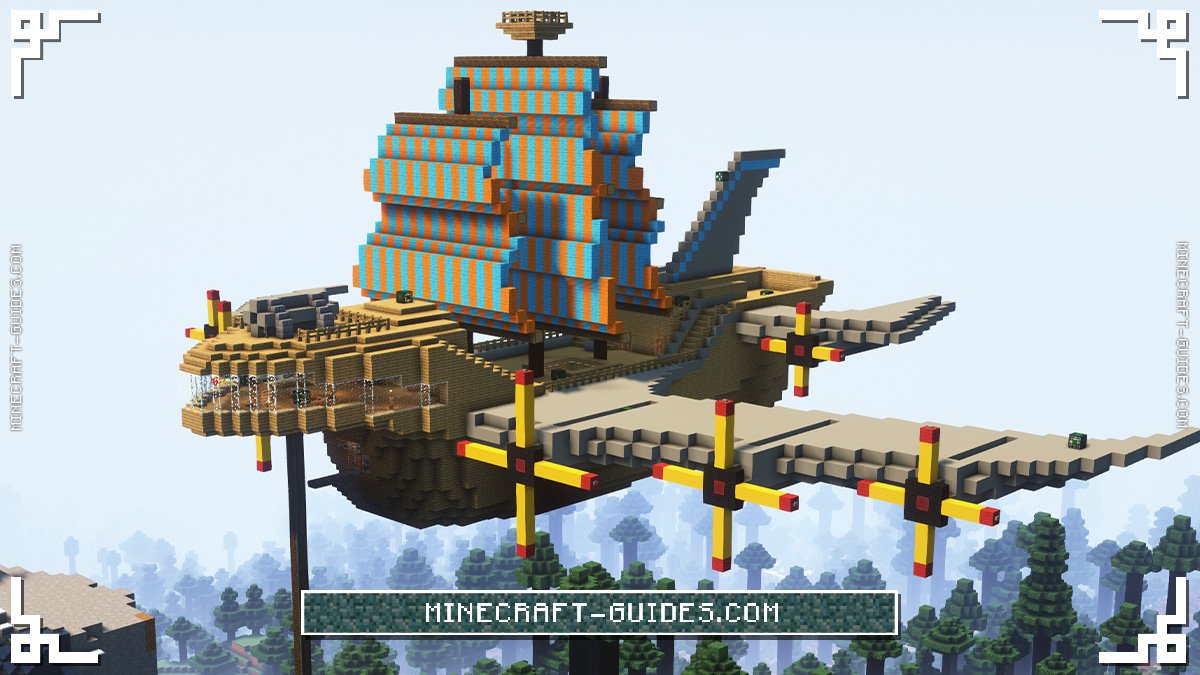 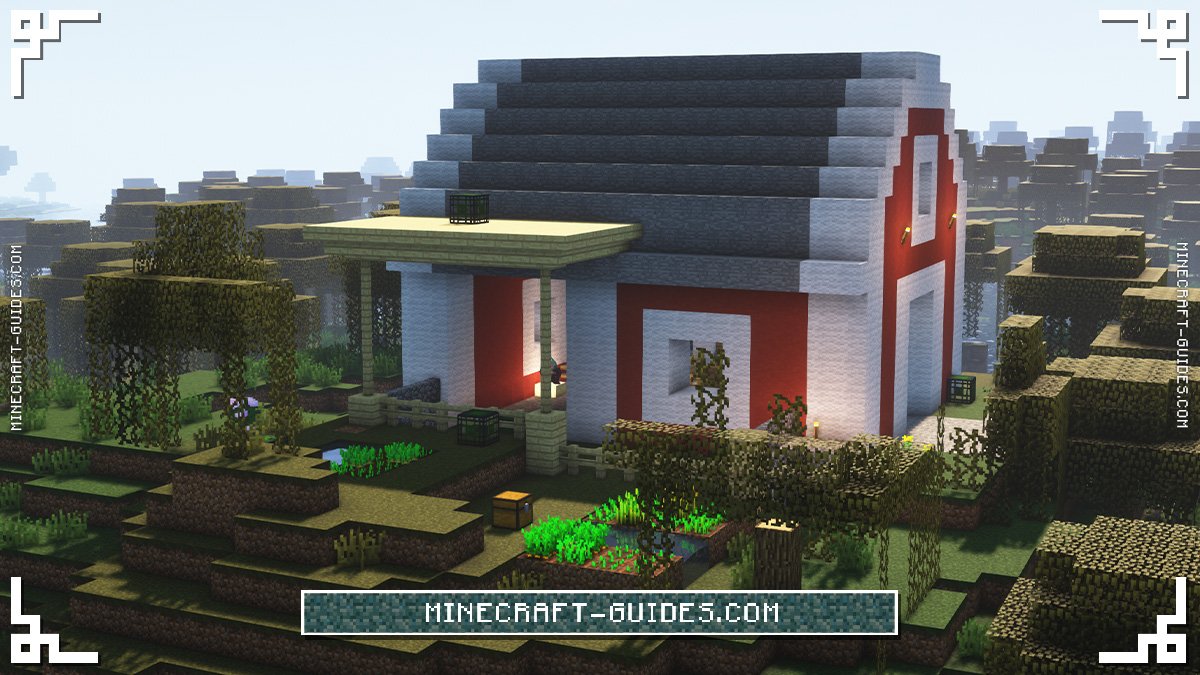 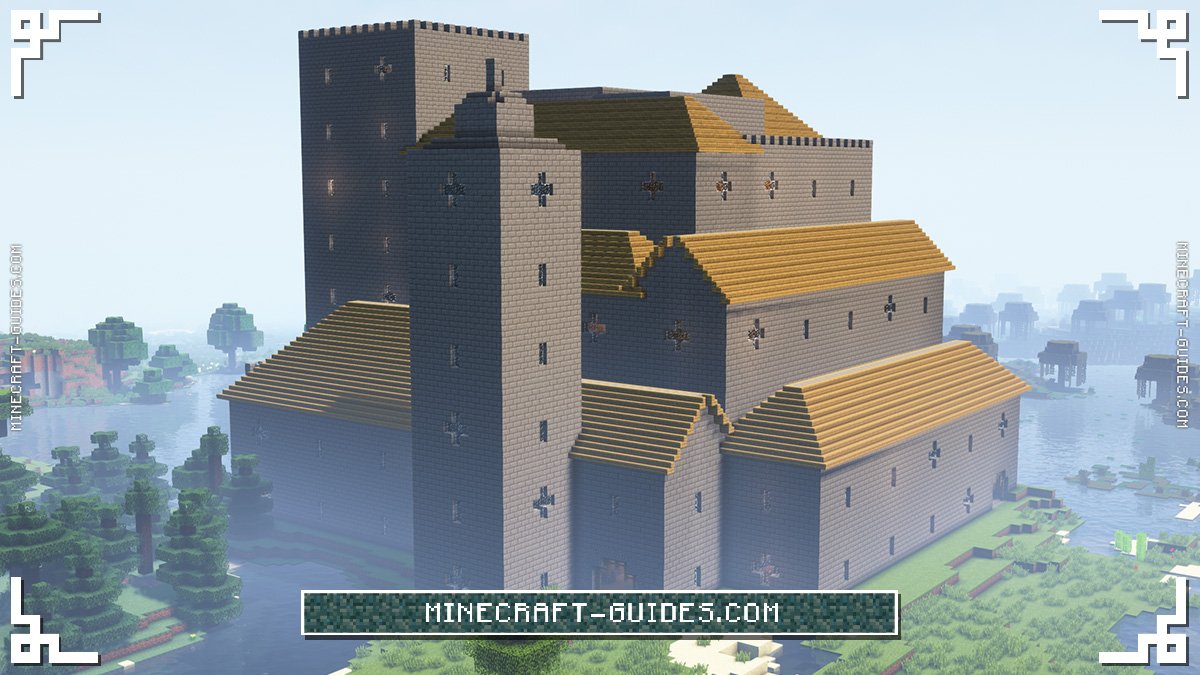 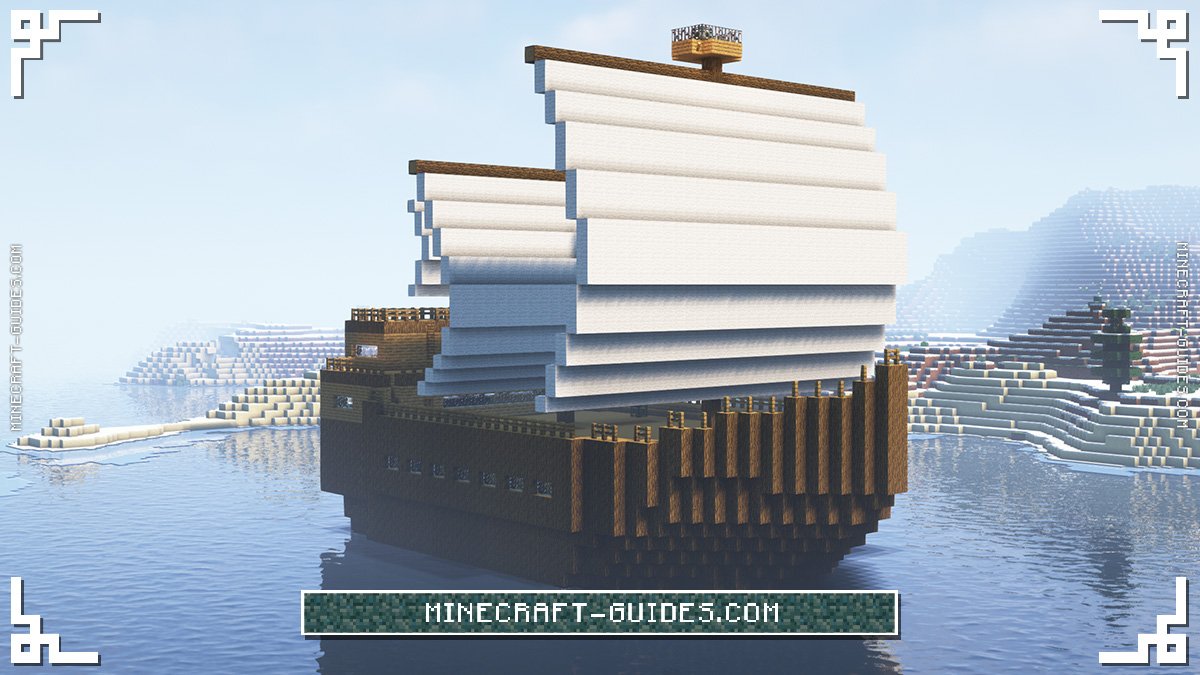 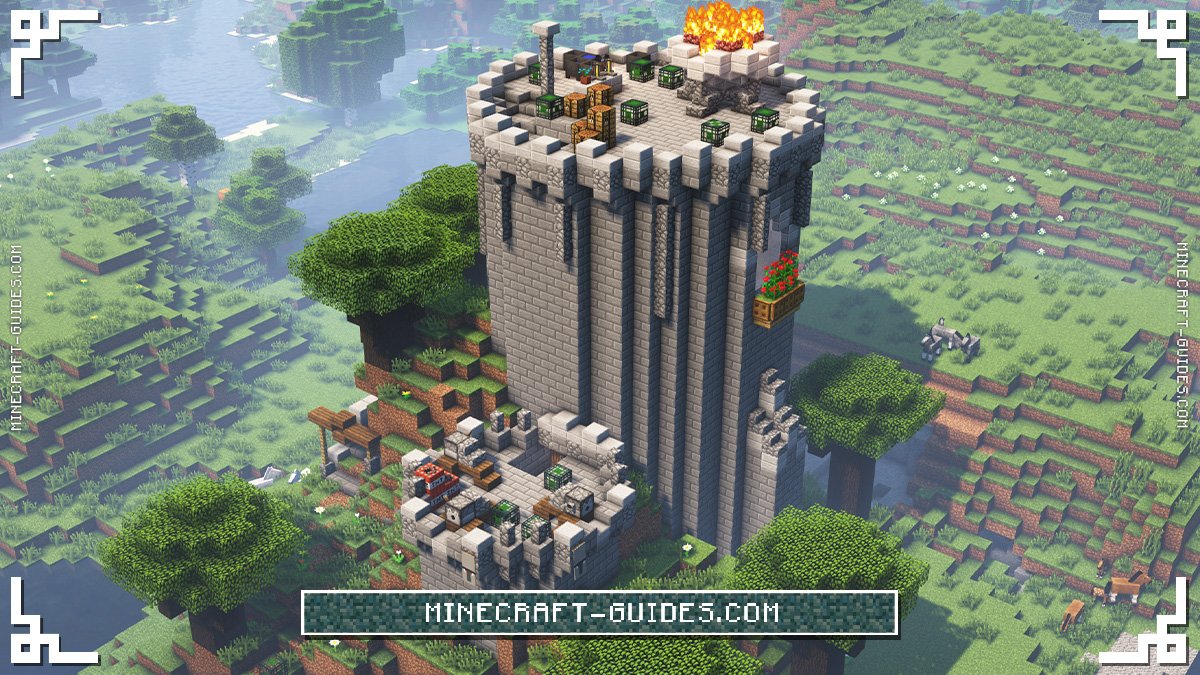 Lots of the blocks inside of a Chocolate Quest Repoured are indestructible, to prevent cheating. Few Dungeons also contain traps, which you need to safely navigate.

Different factions run a Dungeon, like Pirates, Goblins and Gremlins. But you might even discover Pillagers within them, which are a newer addition to Minecraft.

Each Dungeon is inhabited by different mobs, who can be part of factions. Factions might not like eachother, and as a player, it’s even possible to increase/decrease your relationship with a certain faction. 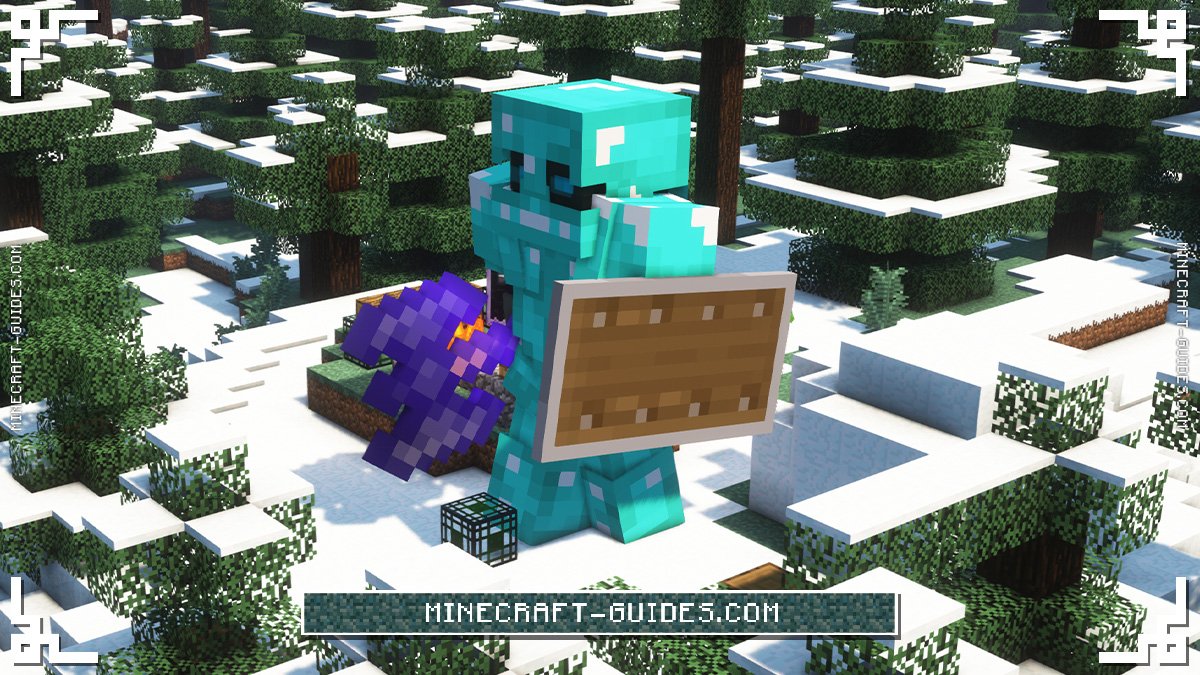 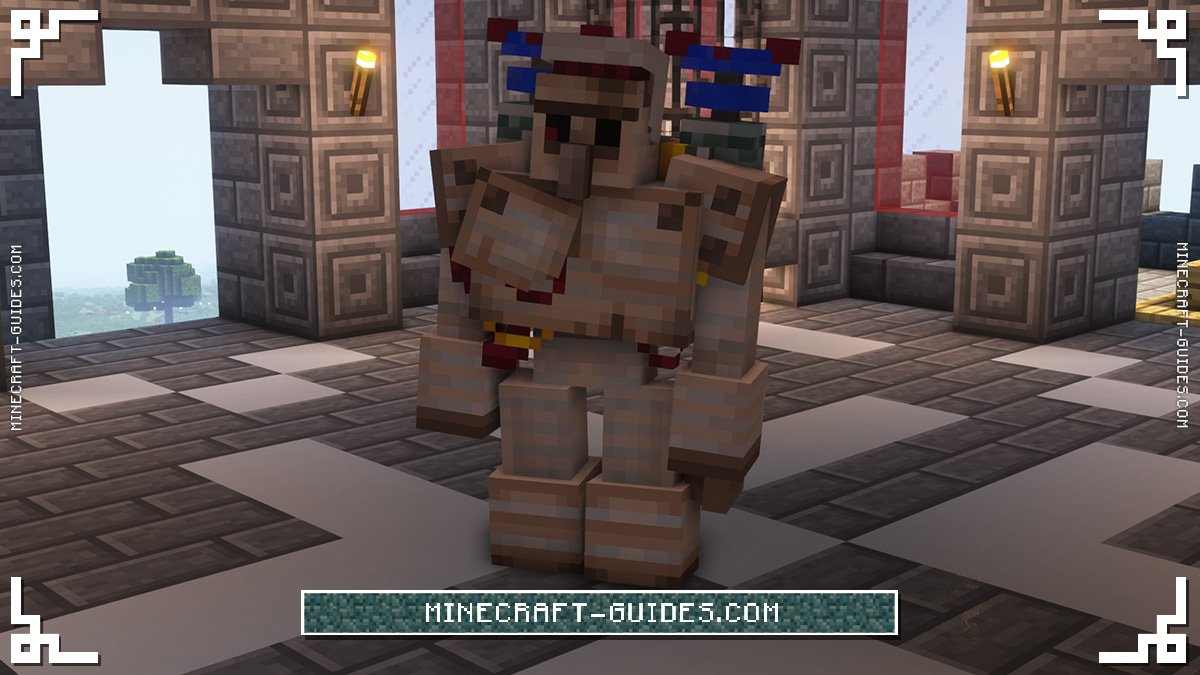 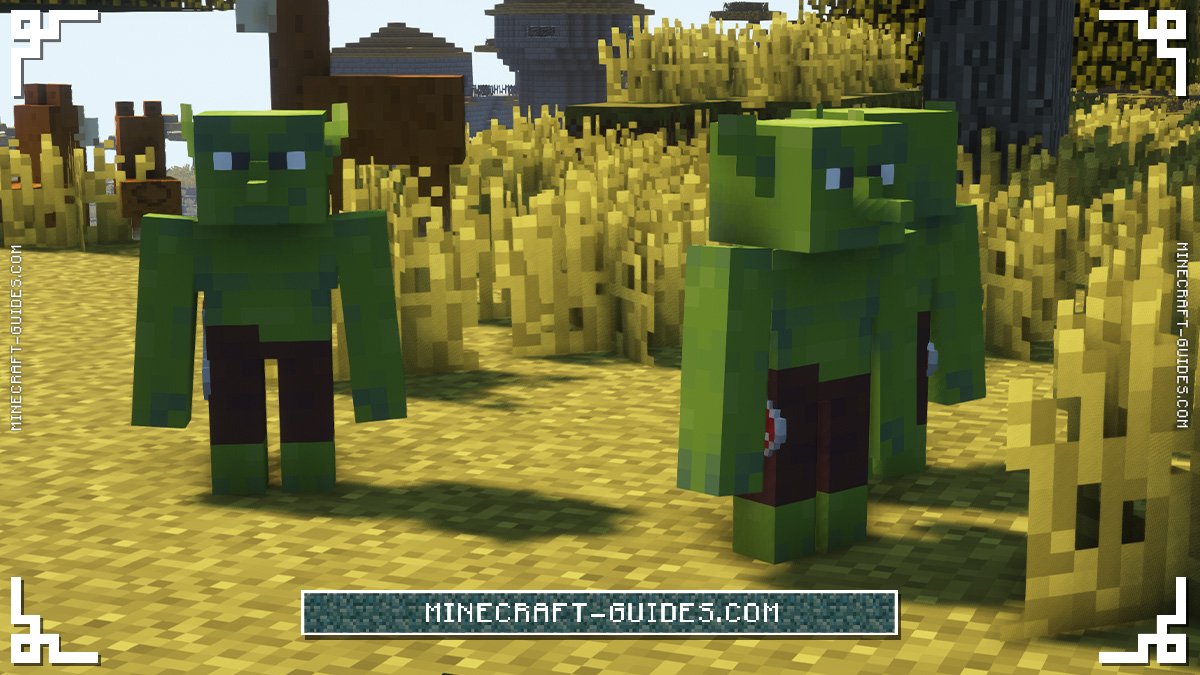 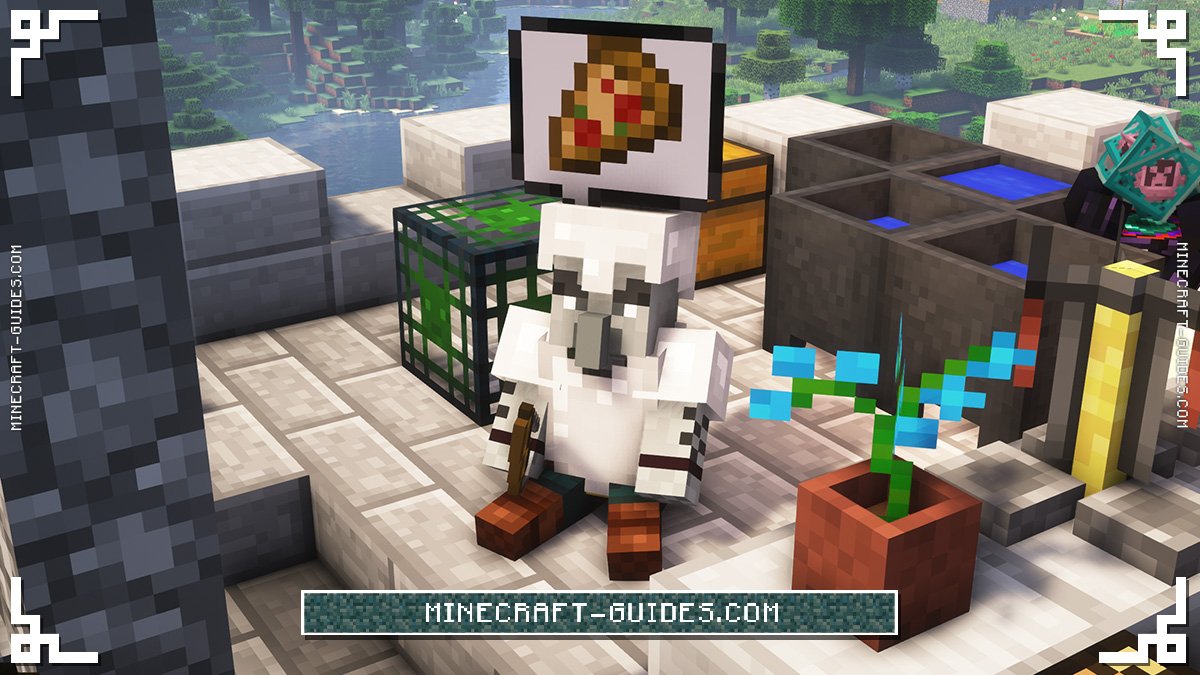 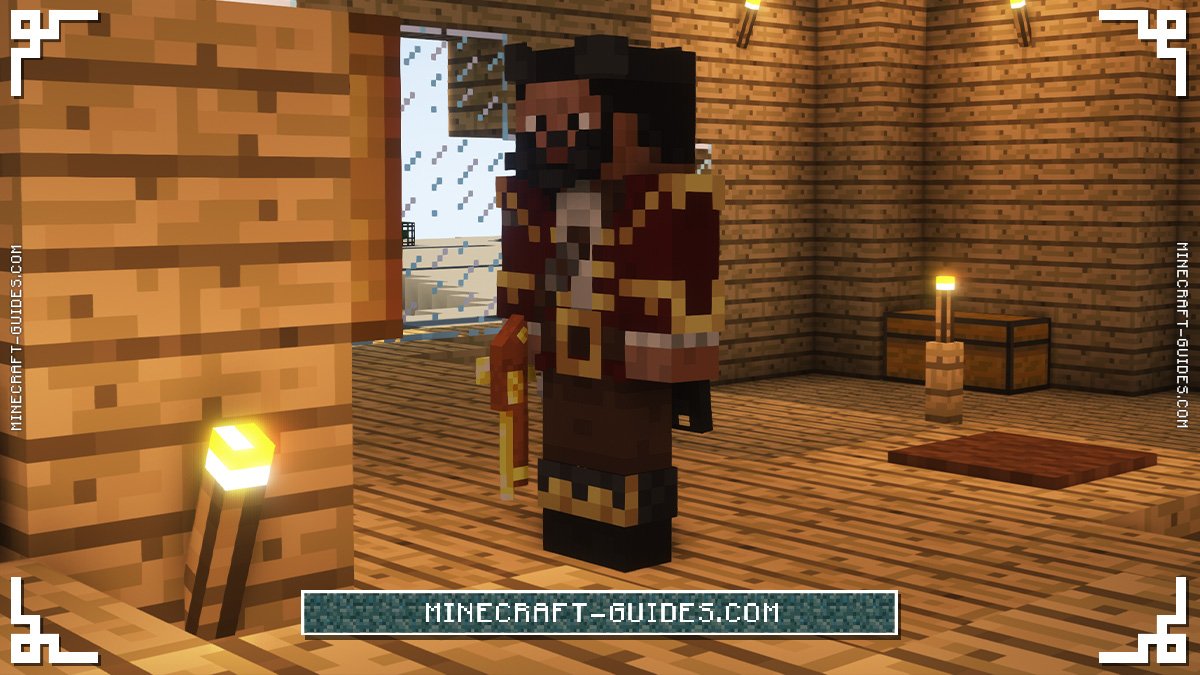 Although most factions that the players encounter will be hostile. Creatures are able to work together to defeat the player, like giving eachother healing items during a fight. You’ll also often see them communicating with eachother.

Many new items are included with Chocolate Quest Repoured. However, most of these items don’t have crafting recipes. Instead, they can only be obtained by killing some mobs, searching Chests within Dungeons or even trading within factions.

There’s plenty of weapons too. Some of them are even Magical Staffs, which will cast abilities when used. But with this mod installed, it’s going to take a while to run out of content and things to do.

The links above will take you to the CurseForge page for the Chocolate Quest Repoured Mod. It’s recommended to only download mods from CurseForge, as they are vetted to ensure that they’re safe, and you’re also supporting mod developers.