Cataclysm adds some challenging boss fights to Minecraft, alongside some new items. These bosses can be found spawning in the Nether and End, in some large structures filled with loot.

The Soul Blacksmith is the first location you’ll discover with the Cataclysm mod. It looks like a giant Forge/Smeltery, located in the Nether. Here, you’ll discover the Netherite Monstrosity Boss. You’ll know you’re getting close as the Boss Bar will appear. 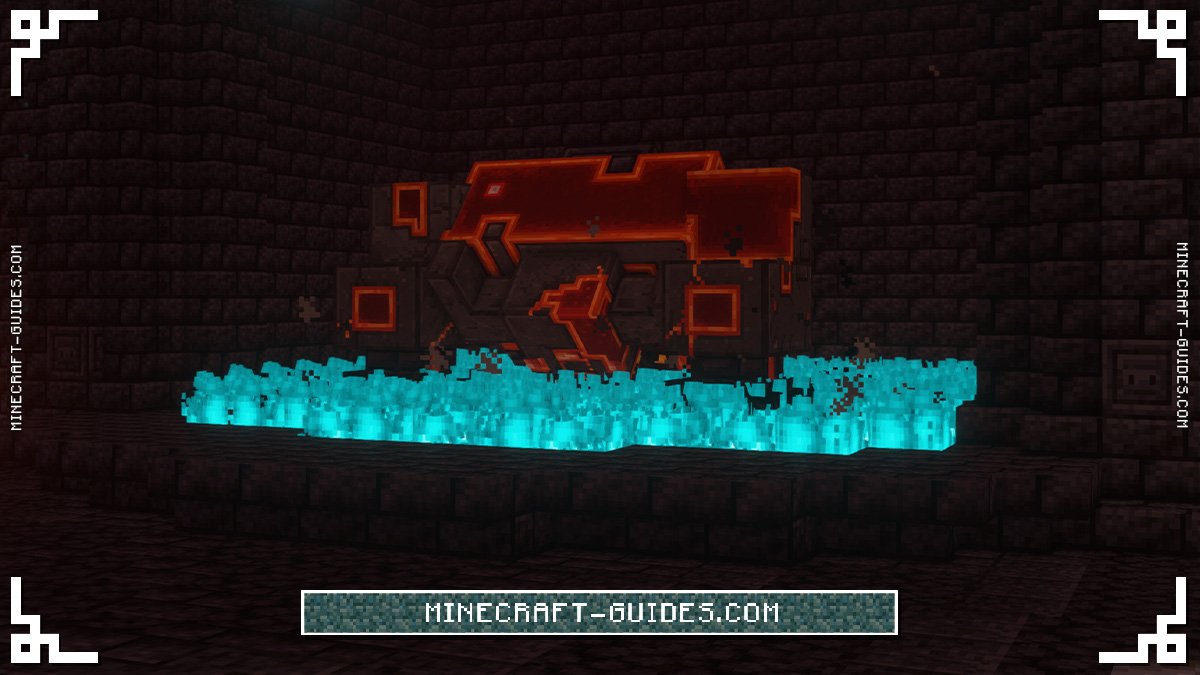 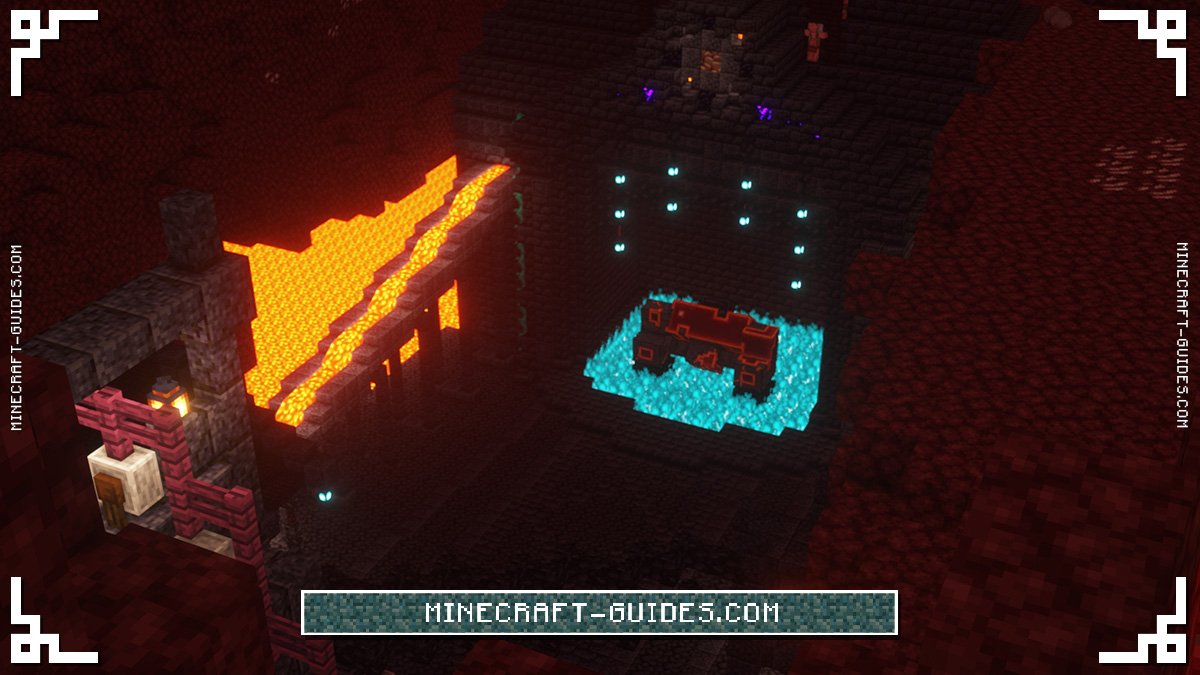 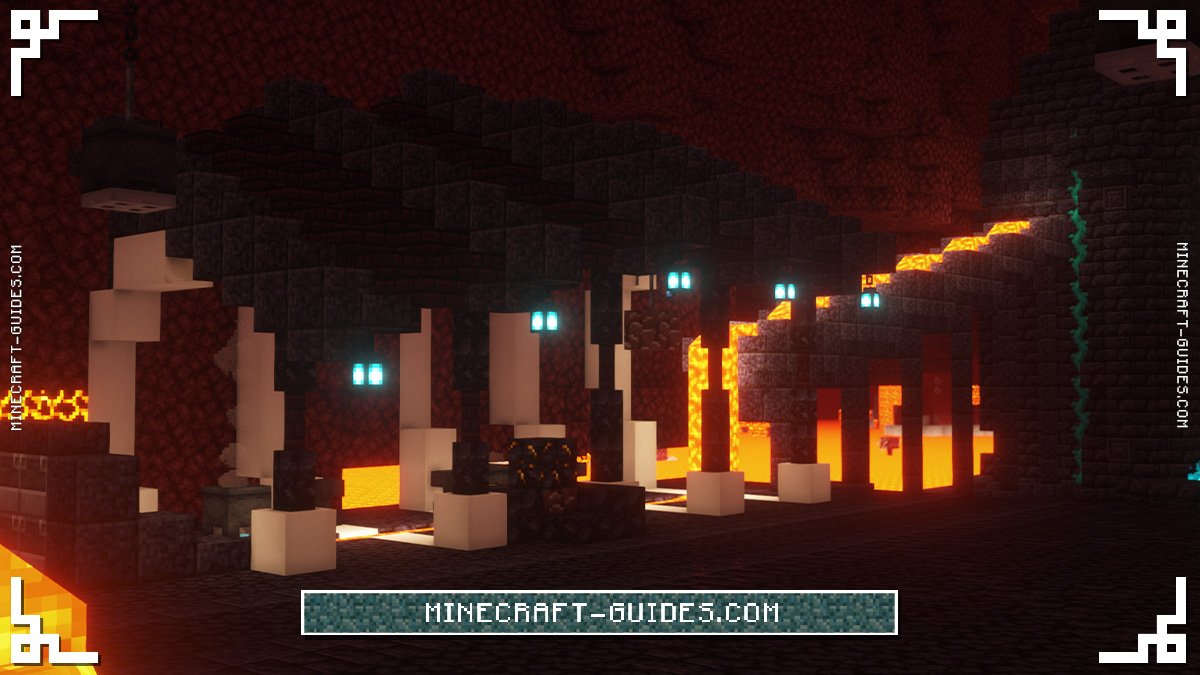 It’s able to launch fireballs, which cause lava pools to appear on the Blacksmith platform. It can do this 3 times before needing to recharge, which it does by sucking in lava. If it’s able to do that, then it will also heal.

It may also drop a Monstrous Horn, which can be turned into a Monstrous Helmet. After reaching half health while wearing the helmet, nearby enemies will be knocked back, and you’ll gain a few resistance buffs.

Inside the End Dimension, you can find the Ruined Citadel. It’s a large structure found on the outer End islands and is filled with hostile creatures like Shulkers and Endermaptera. 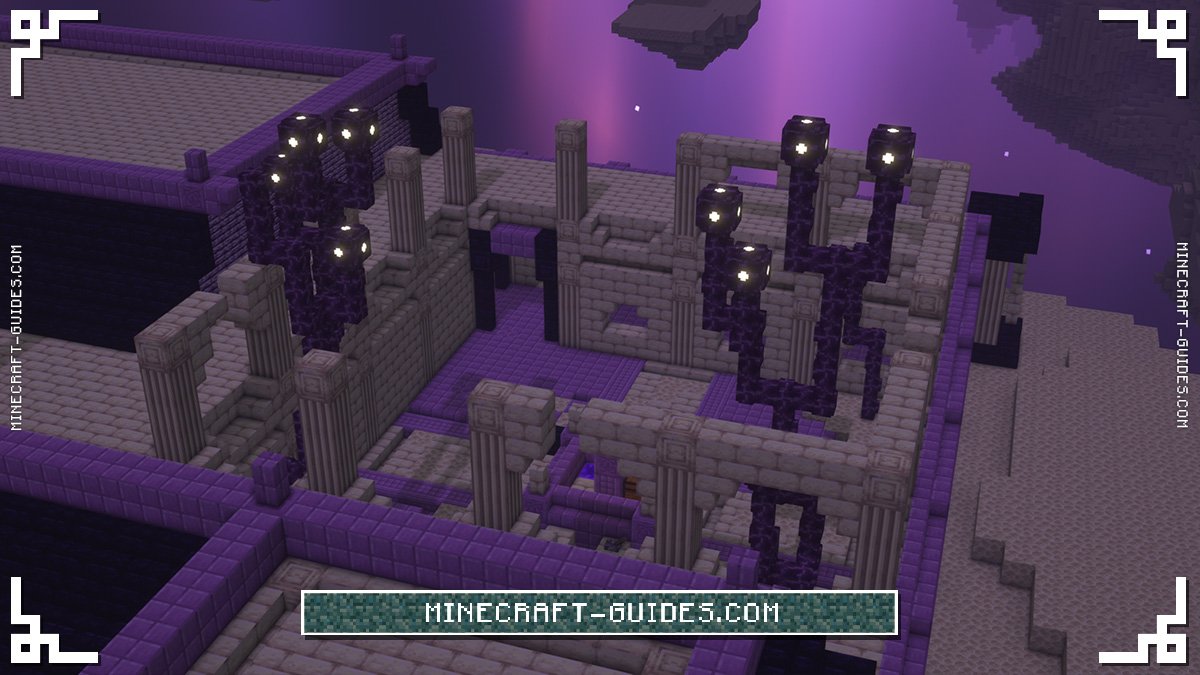 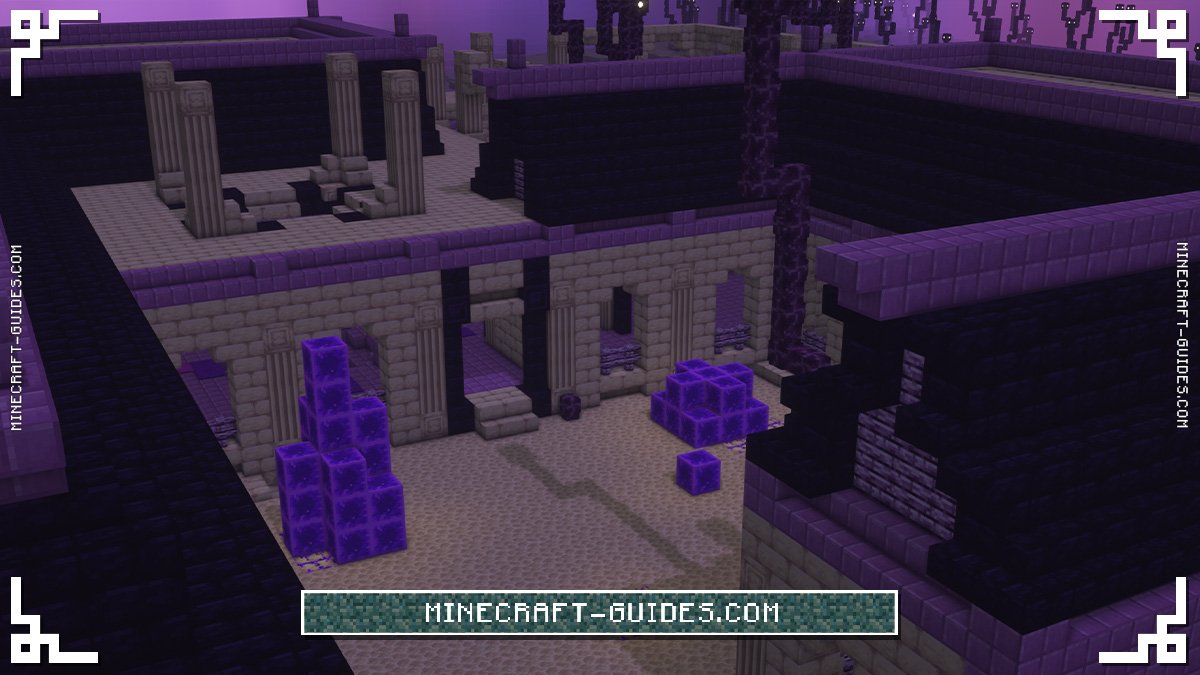 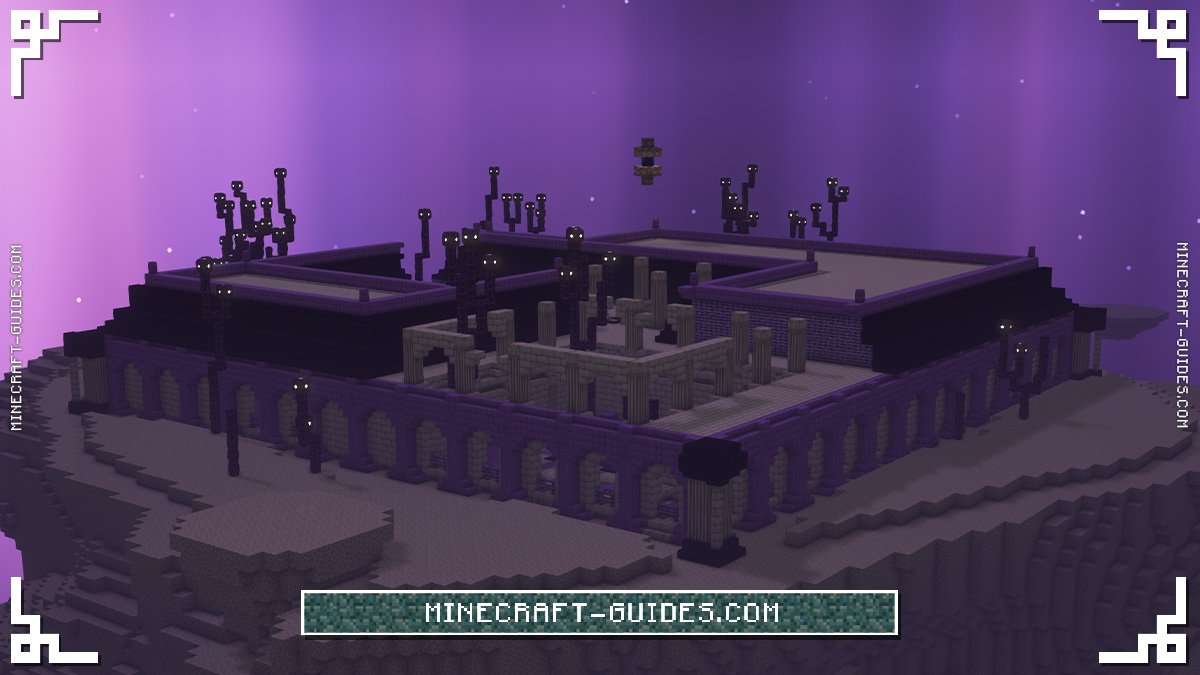 You have a higher chance of finding this structure if you fly around with an Elytra and Firework Rockets. Or you can use the /locate cataclysm:ruined_citadel command in-game.

The first boss can be found below the Ruined Citadel, and it’s the Ender Golem. Instead of the main boss, it’s a mini-boss and has 150 health.

The Ender Golem can do 3 different attacks. It’s able to summon Void Runes from a distance or do Earthquake and melee attacks. Multiple Ender Golems can be found inside the structure.

After defeating it, you can receive the Void Core as a drop. When you right-click with this item, you can summon your Void Runes to use as an attack, and it has a short cooldown period.

After defeating the Ender Golem, you can dig through the ground to find the Ender Guardian, the next and final boss.

It has 4 different attacks, such as Uppercut, Gravity Pull, and more. So expect the Ender Guardian to damage you with both melee and ranged attacks.

After the Guardian reaches half health, its helmet will break, also halving the defenses.  When it comes to loot, it will drop the Gauntlet of Gourd. Hold this item and hold down the right mouse button to suck any nearby mobs towards you, like a magnet.

The links above will take you to the CurseForge page for the Cataclysm Mod. Specifically, they direct you to the download for your chosen version of Minecraft. Learn more about why you should only download files from CurseForge.