Castle Dungeons adds some huge structures into Minecraft, which look like Castles. They’re filled with hostile mobs, but there’s tons of loot to collect too.

The Castles provided by the Castle Dungeons mod are enormous. They should be very easy to spot, as long as your render distance is high enough. They’re made up of Vanilla Minecraft Blocks, as no new items or blocks are added with the mod at all.

Depending on the Biome they spawn in, the Castle can have a different design. Although they’re procedurally generated anyway, so each Castle should look a bit more unique than the previous one. One example is if a Castle spawns in a Desert Biome, it will be made up of blocks like Sandstone instead.

Inside the Castle Dungeon

Due to the size of these Castles, they might take a long time to explore. It’s also worth bringing lots of food and defensive items, as there are dozens of hostile mob spawners inside.

A Castle can be around 8 floors in size. Each floor has around 10 Spawners which should be destroyed. Spawners will typically spawn Zombies, Skeletons, and Spiders in their Vanilla form. 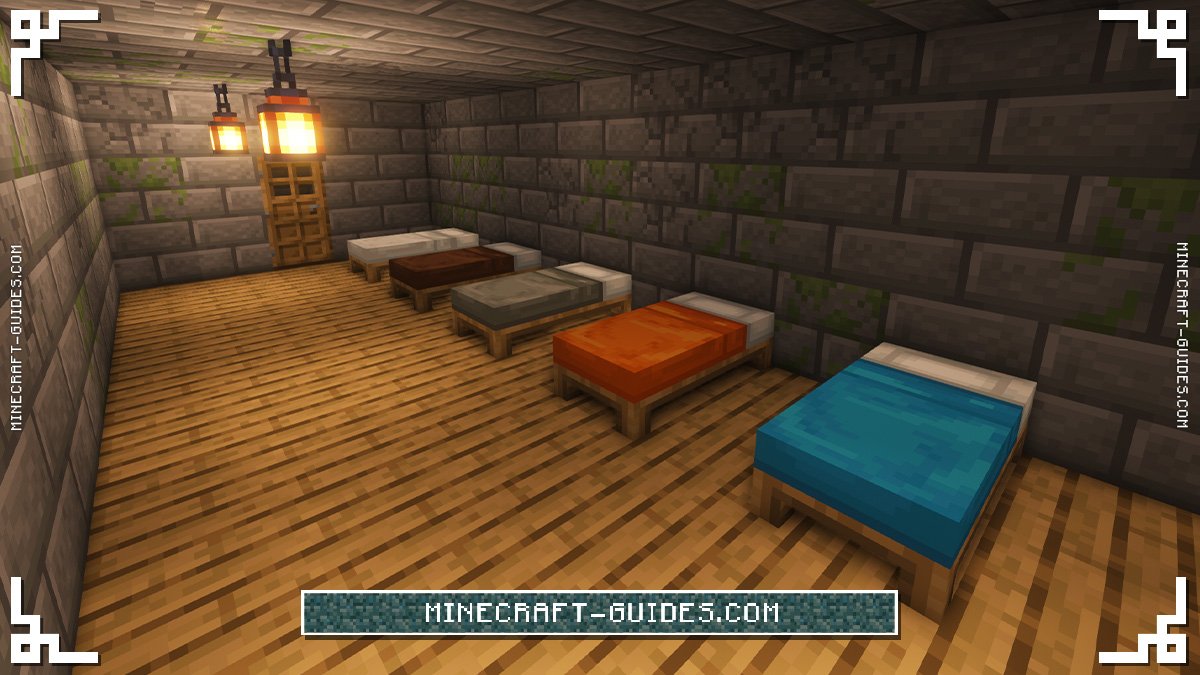 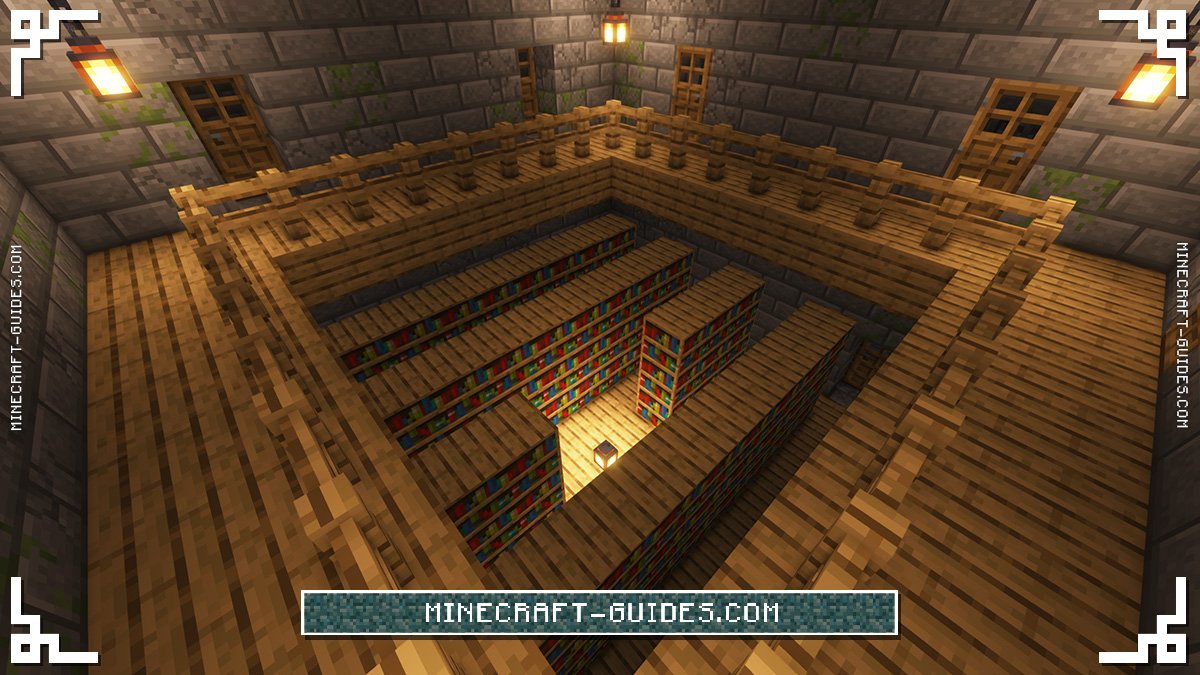 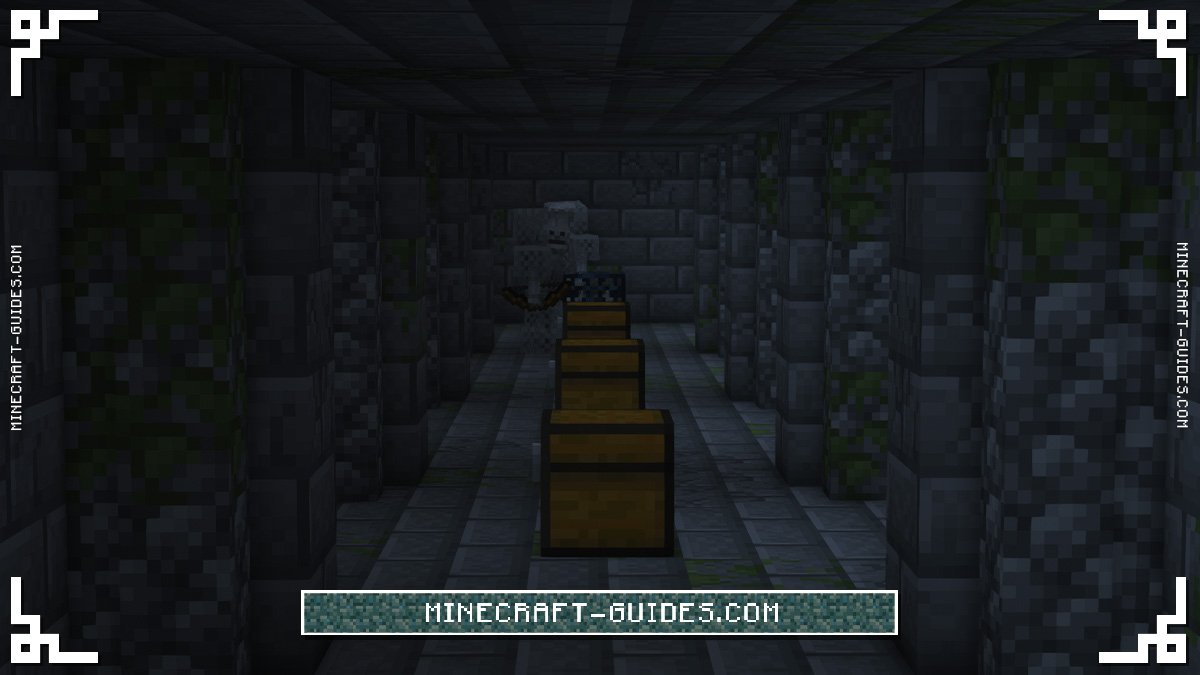 Although there’s usually around 1 Chest per Spawner, so you should have lots of loot to collect. Therefore, it might also be worth installing a Backpack mod if you haven’t already.

Castles are mostly made up of long corridors. A few rooms might be filled with webs, and infested with Spiders. Occasionally, some themed rooms will spawn, like Libraries and Bedrooms. No Spawners will appear in these rooms, so they give a good opportunity to heal up.

Sadly, there are no Boss fights included with the mod, nor any major rewards. One of the best things to do after taking a Castle is to decorate it and make it your base.

The links above will take you to the CurseForge page for the Castle Dungeons Mod. Specifically, they direct you to the download for your chosen version of Minecraft. Learn more about why you should only download files from CurseForge.