Bygone Nether adds some new structures to the Nether, with them being spread across different biomes. There’s 4 structures, which are the Catacombs, Citadel, Fortress and the Piglin Manor.

In the Nether Wastes, you can find the Catacombs, inside the Nether Wastes Biome. This giant structure looks a lot like the Wither, with it having multiple heads. You can dig your way inside using a Pickaxe. 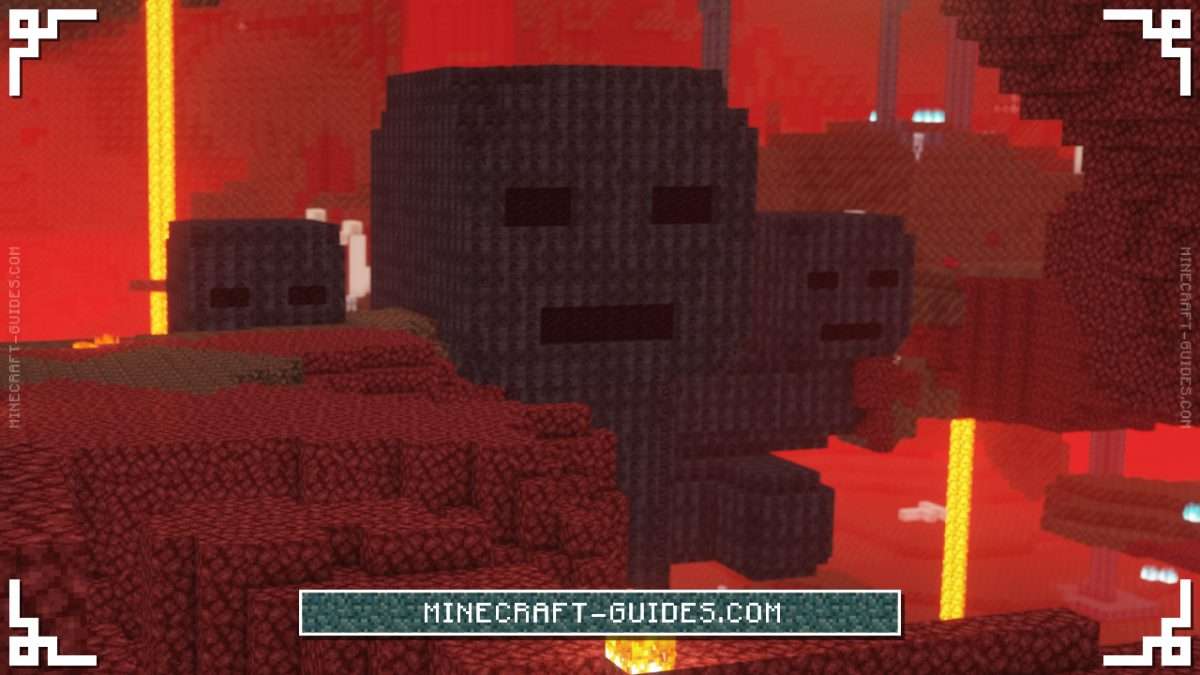 There isn’t much inside the Catacombs. A staircase will let you ascend and descend the structure, and it’s filled with hostile Wither Skeletons. There’s a few hidden chests to be found, which will contain some precious loot.

Inside the Warped Forest is the Citadel, which is like a Tower. It’s made up of Warped Bricks, which are a new block provided by the mod. But these can also be crafted from Nether Bricks and Warped Roots. 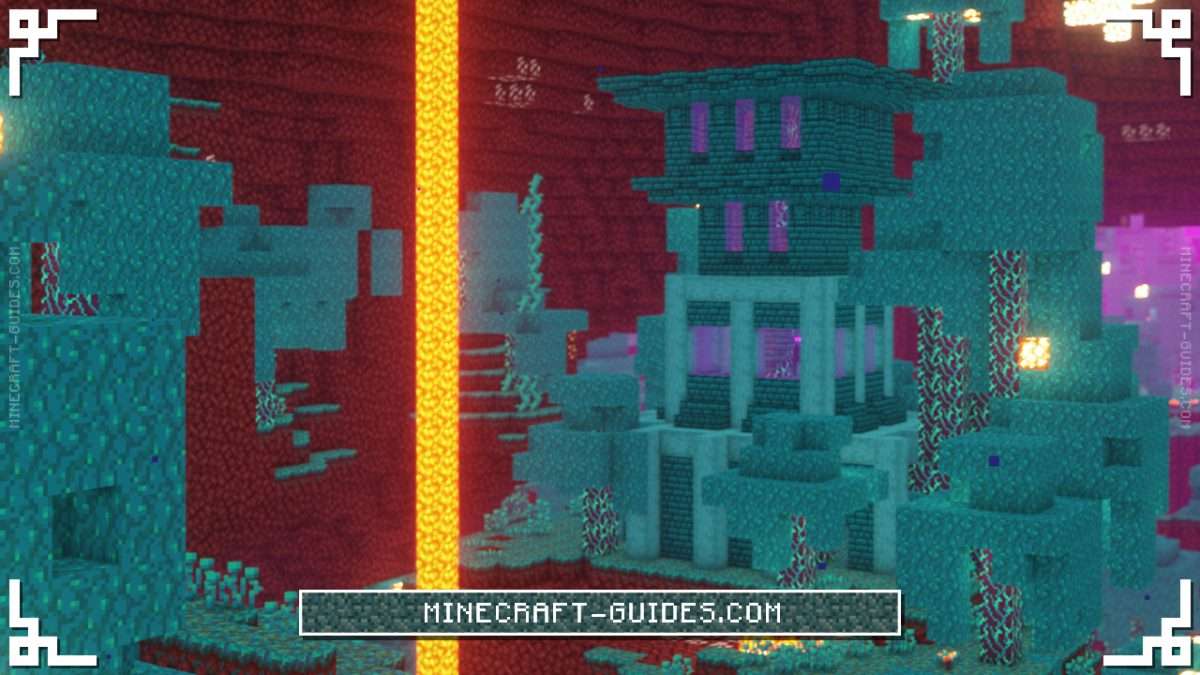 Surrounding the Citadel is the Warped Enderman, a new creature. Unlike regular Enderman, these will attack you instantly, it doesn’t matter if eye contact is made. 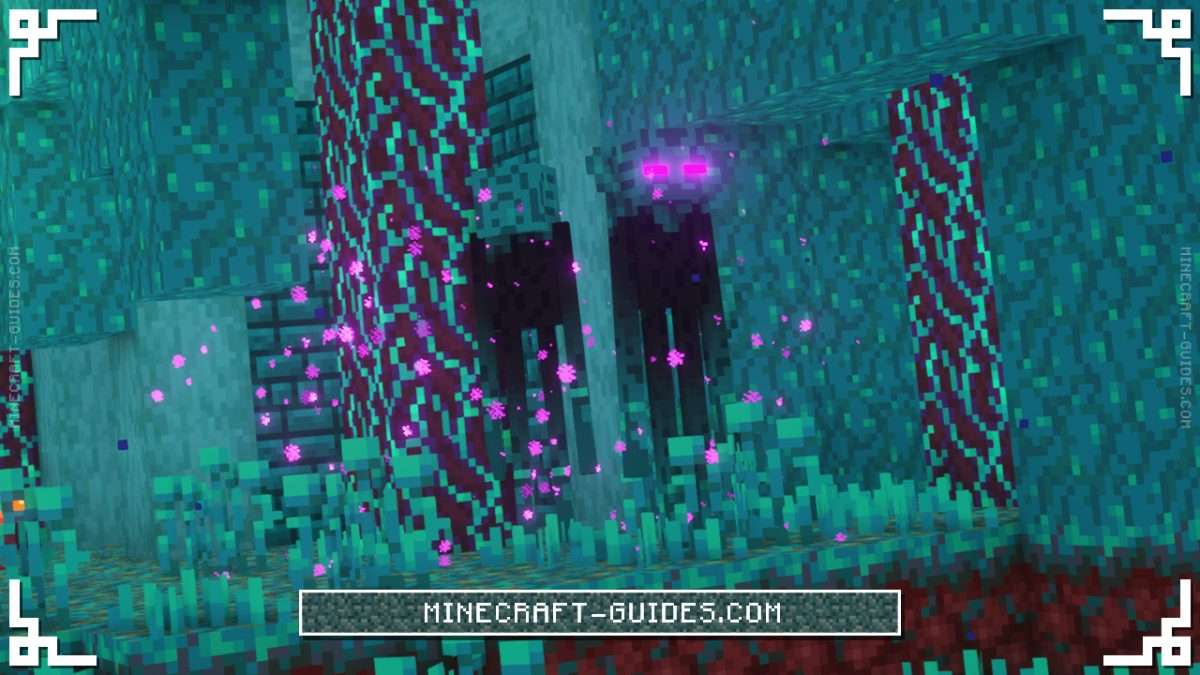 Like with other structures provided by the mod, Chests can be found throughout the Citadel which contain loot. The loot that you find is pretty good too, as there’s often Enchanted Diamond equipment and lots of Ingots inside them.

The Fortress is a lot like the Nether Fortress. However it’s much bigger, and much more exposed. To find the Fortress, you’d be better off looking in the Basalt Deltas Biome. 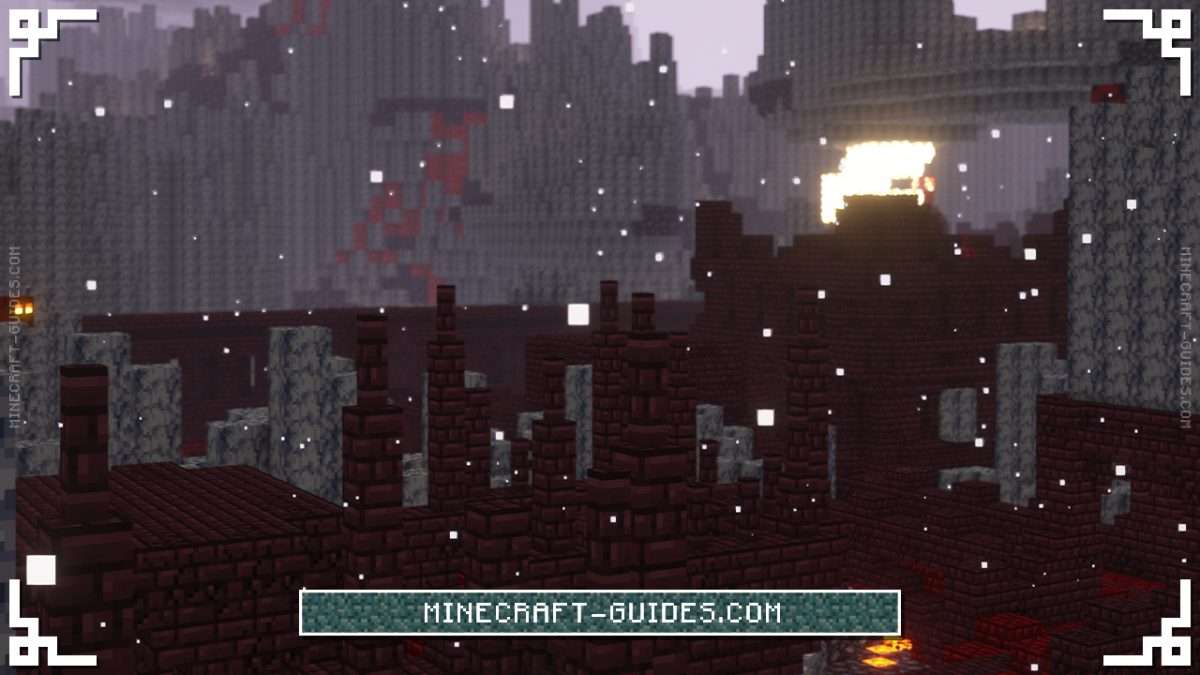 Creatures that you’ll come across here are Piglins, Blaze and Magma Slimes. This is a redesign of the already existing Nether Fortress.

The final location is the Piglin Manor, where lots of hostile Piglins live. You can come across this structure inside the Crimson Forest, and it’s also inhabited by some new mobs. 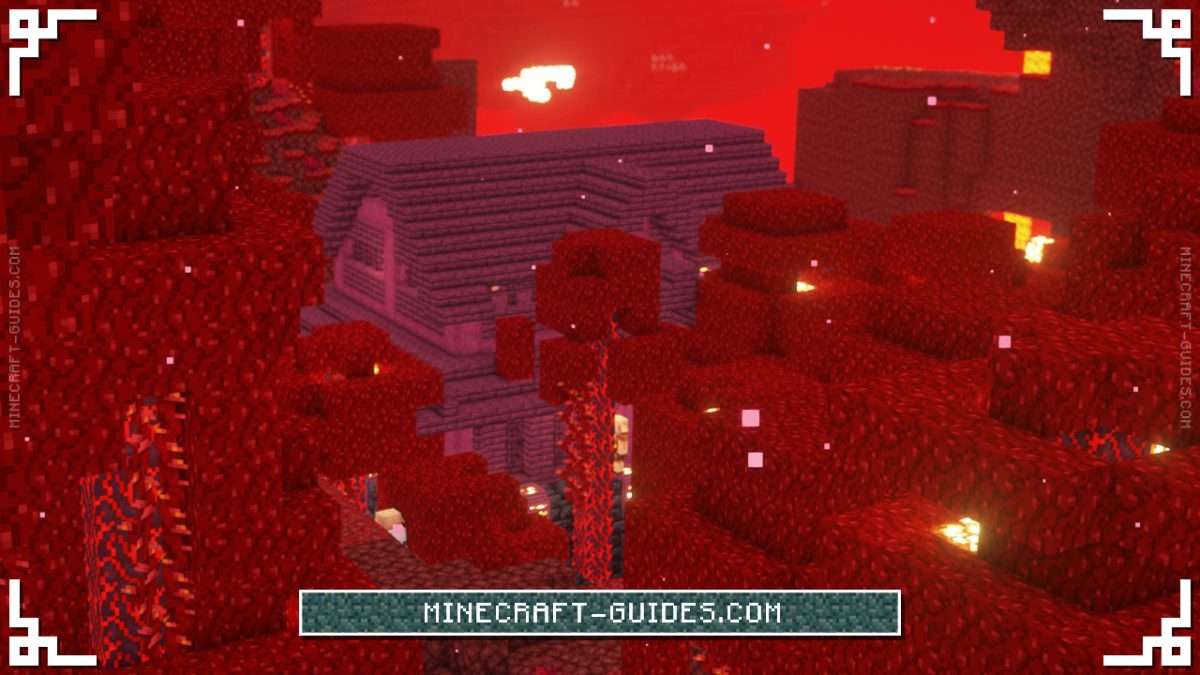 There’s a few Chests inside the structure, as well as some Striders in pools of Lava. If you’re able to clear out the Piglin Manor, then it would make a suitable home for the Nether. 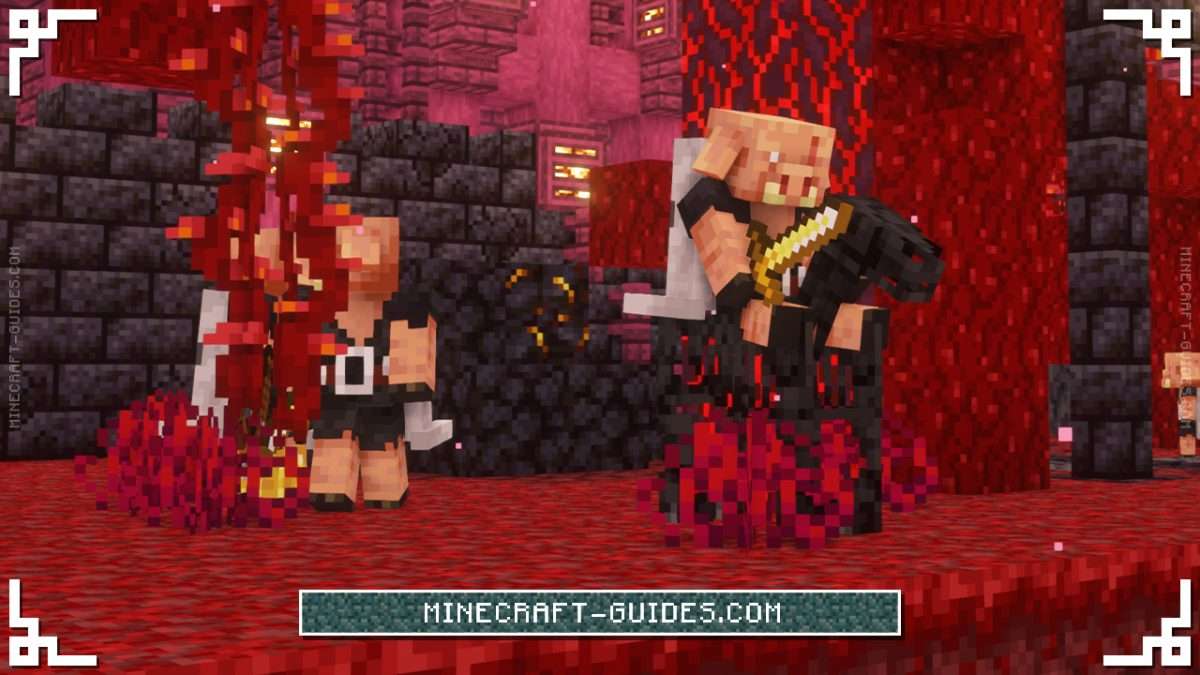 The creatures that you find in the Piglin Manor are hostile. A new addition is the Piglin Hunter, which can be found riding a Wither Skeleton Horse outside the manor.

Like with other mods that make changes to the Nether, Bygone Nether also allows you to create Gilded Netherite Armor. All you need to do is place Netherite Equipment inside a Smithing Table alongside Gold Ingots. 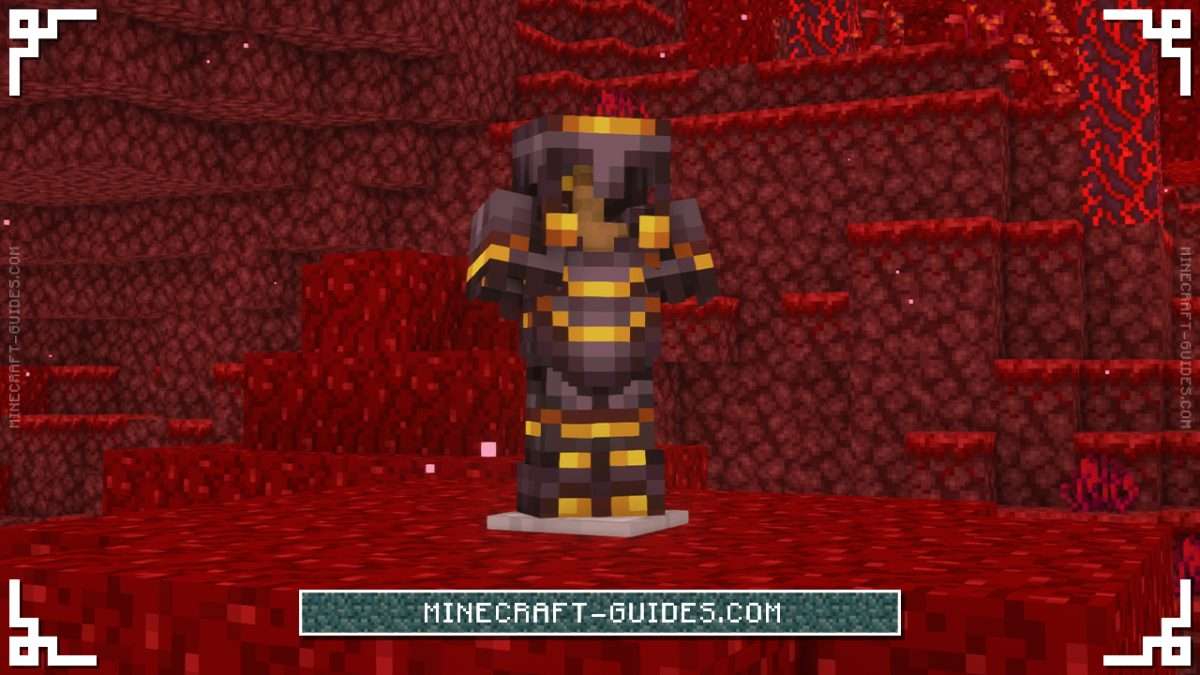 While it makes a cool looking outfit, wearing Gilded Netherite Equipment is most useful when exploring the Nether. Nearby Piglins won’t become hostile, as you’re technically wearing Gold.

The links above will take you to the CurseForge page for the Bygone Nether Mod. It’s recommended to only download mods from CurseForge, as they are vetted to ensure that they’re safe, and you’re also supporting mod developers.