Alex’s Mobs adds lots of new creatures into Minecraft, which can be found across different Biomes in the Overworld, Nether and End. It’s an extremely in-depth mod, with each animal having their own behaviors, drops and abilities.

The Tusklin is the long-lost ancestor of the Nether’s Hoglin. Like Hoglins, they’re hostile to anyone in their territory. You’re likely to come across Tusklins when exploring colder and flatter Biomes. 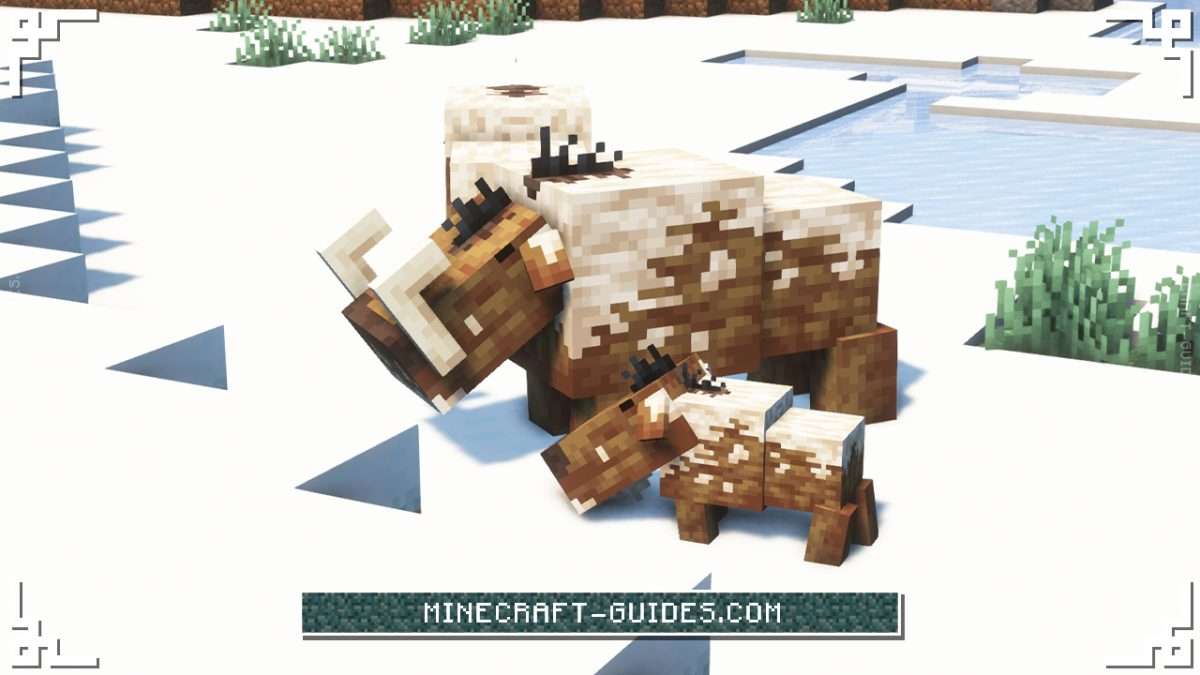 When a Tusklin attacks, it will gore the player with its tusks, or even launch them into the air. Even though they’re hostile, players can equip a Tusklin with a Saddle, allowing them to ride it for a short amount of time before being thrown off. 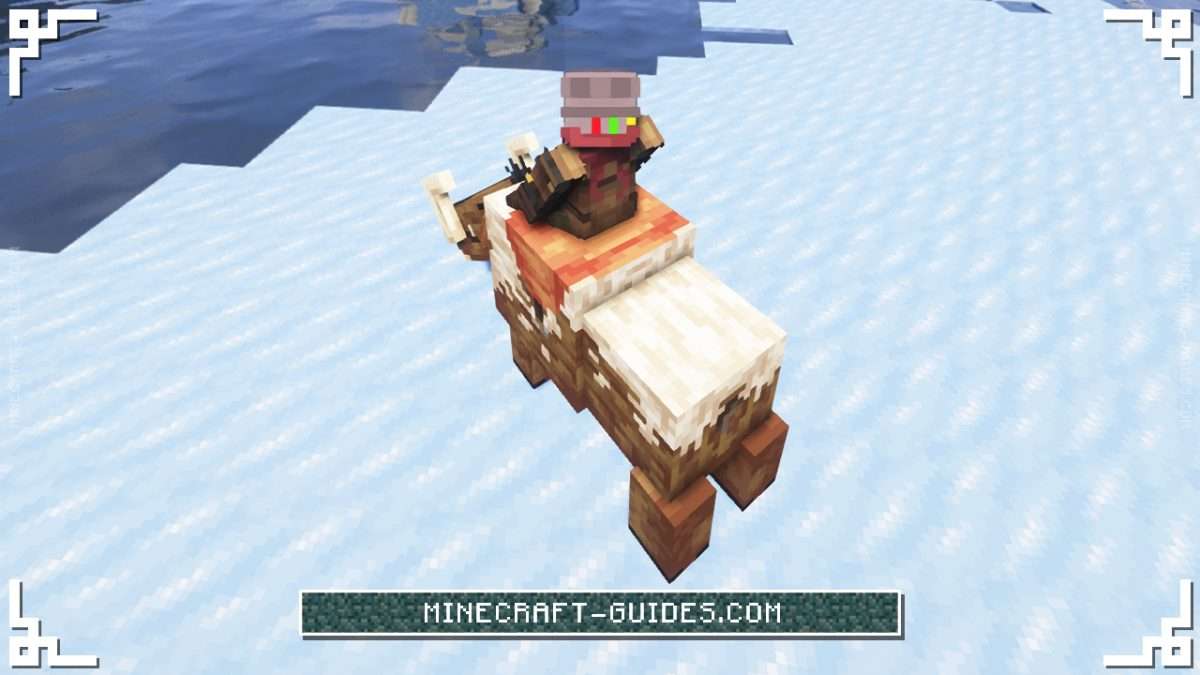 You can make the Tusklin passive by feeding it a Brown Mushroom, which will stop them attacking. Whereas two Tusklins can be bred by giving each one a Red Mushroom. If Ancient Hogshoes are equipped onto them, then their movement speed will be increased.

Moose are giant herbivores that reside in the Snowy Tundra’s and Taigas. Even though they’re herbivores, Moose will still fight back, dealing devastating amounts of damage with their antlers. They’ll often be jostling with other nearby Moose for dominance. 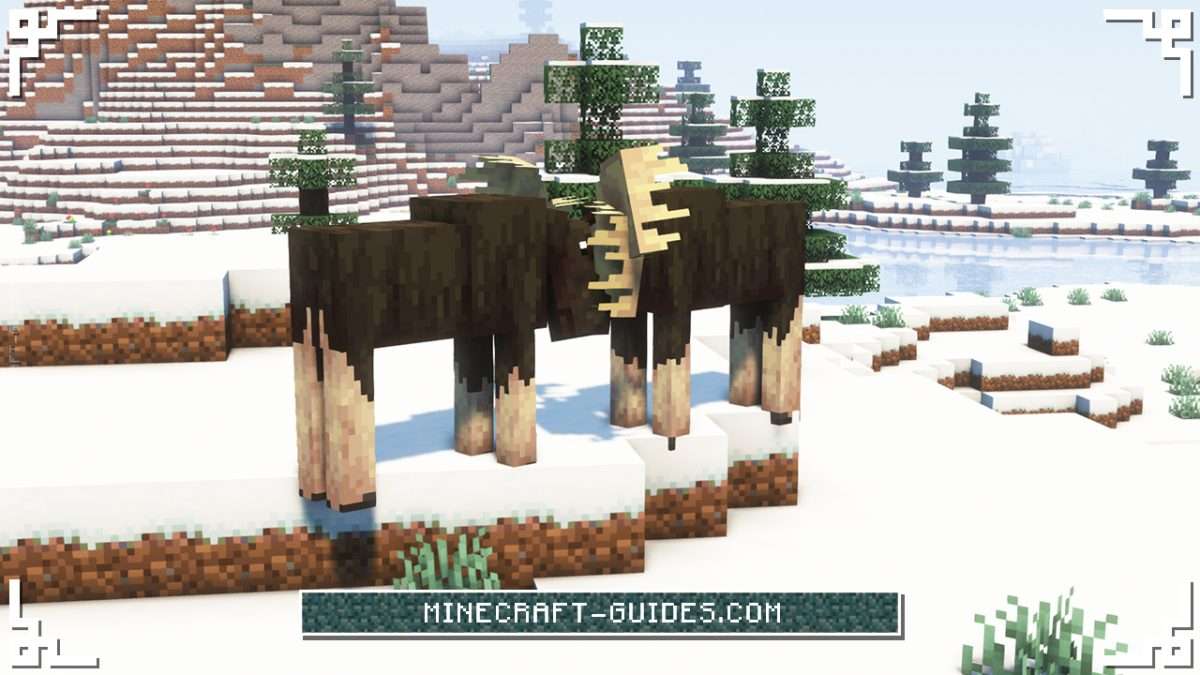 Every 7-10 in-game days, a Moose has a chance of dropping their Antlers (which will regrow). Two of these Antlers can be combined with 2 String and an Iron Ingot to create an Antler Headdress, which give some bonus knockback effects. 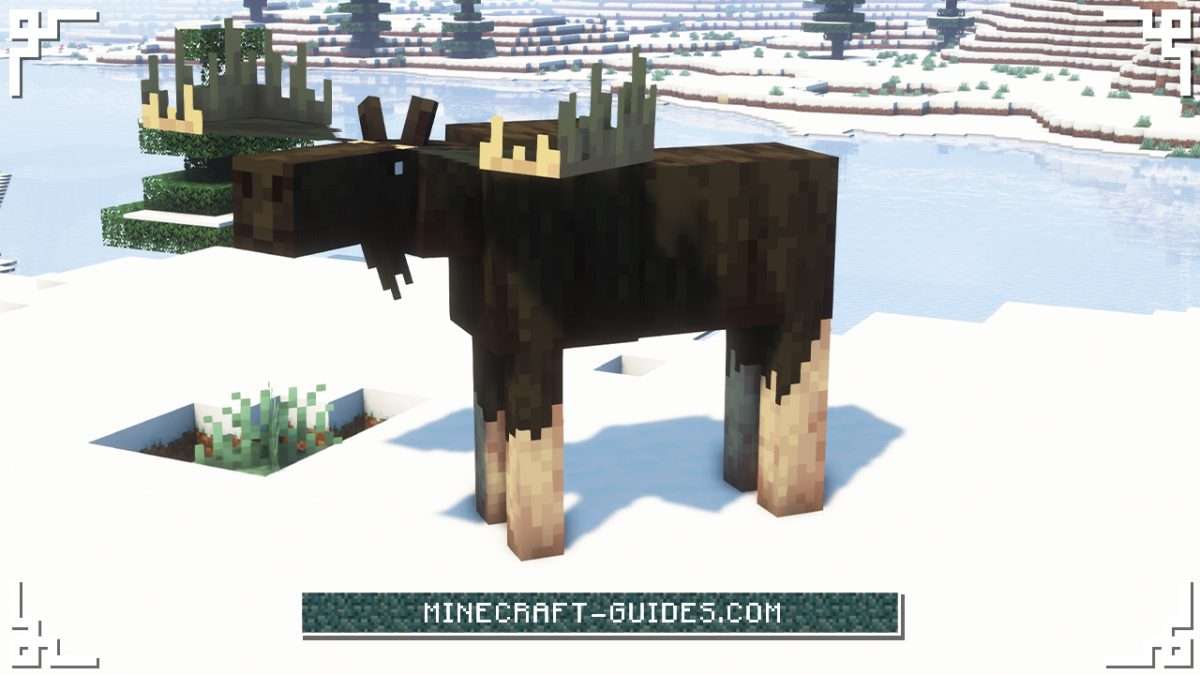 If you want to breed Moose, try feeling with Dandelions, which is their favorite food. Moose can have their pelt covered in Snow, which can later be removed with their shovel, and they’re very protective of their young.

Dropbears are native to the Nether wastes. With them residing in what is Minecrafts version of Hell, these creatures are quite demonic. You’ll often find them hanging upside down from the Nethers ceiling, waiting for prey to walk beneath it. 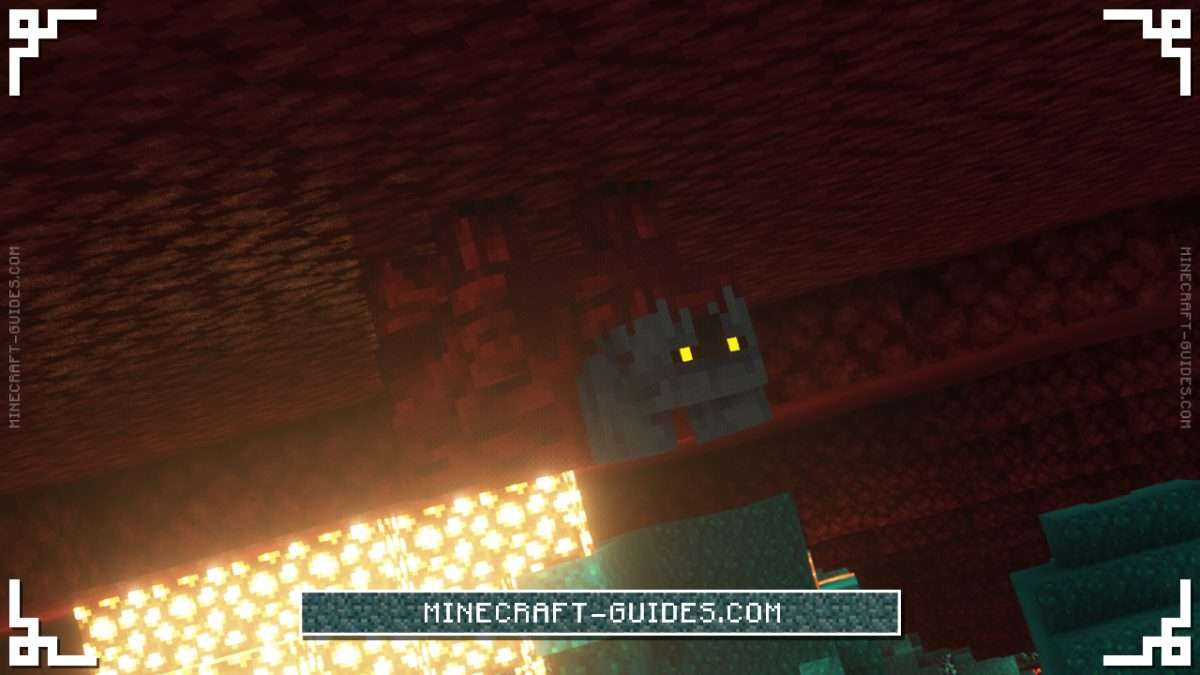 When the Dropbear finds prey, it will drop down and try to crush its target. After killing something, it’s able to jump back up to the ceiling, hanging down again. If players kill a Dropbear, they can drop their Claw, which can be used to create a Flint & Steel, or potions which allow players to also walk on ceilings.

Inside the Dripstone Caves, you might come across the Rocky Roller. Be careful around this creature, as it’s aggressive to anyone who comes close, and will roll at you at high speeds, impaling you with its spiked shell. 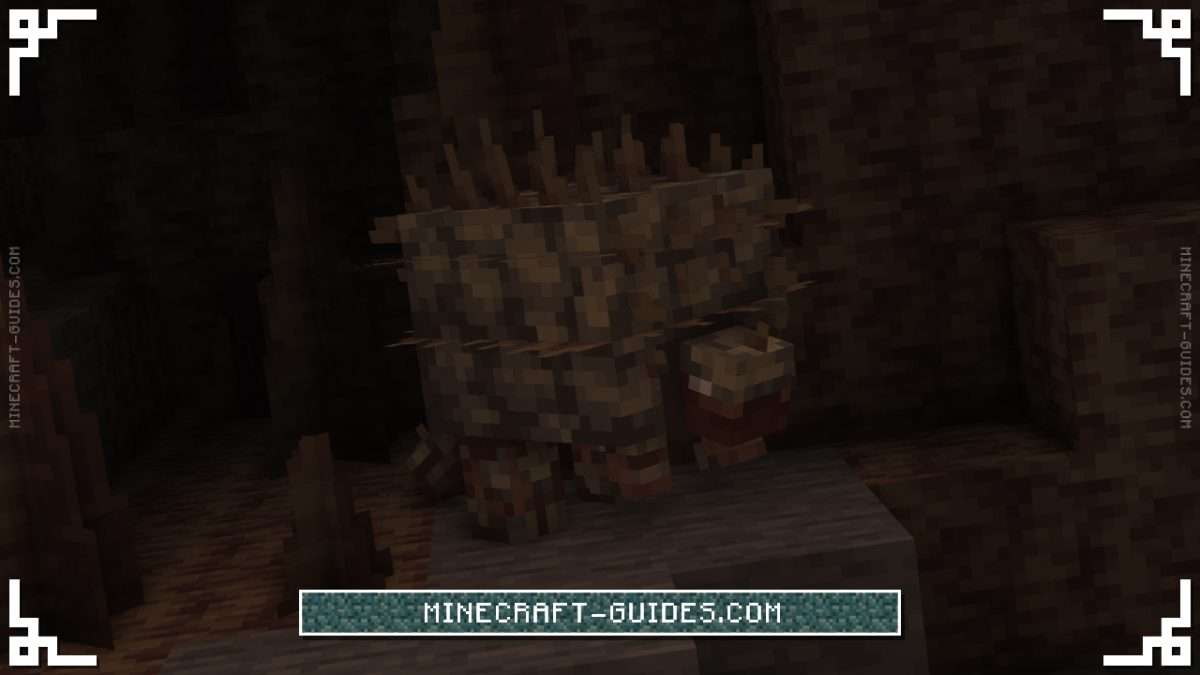 Though if you can defeat the Rocky Roller, it’s able to drop its Rocky Shell, which can be used to craft a Rock Shell Chestplate, which allows the player to roll around too. Fall damage is also decreased when this armor is equipped.

Raccoons are neutral, and quite happy to approach and investigate players when they’re found in the Plains and Forest Biomes. If a player is holding food, they’ll beg cutely. Though be careful, Raccoons are thieves, and will steal food out of your Chests given an opportunity. 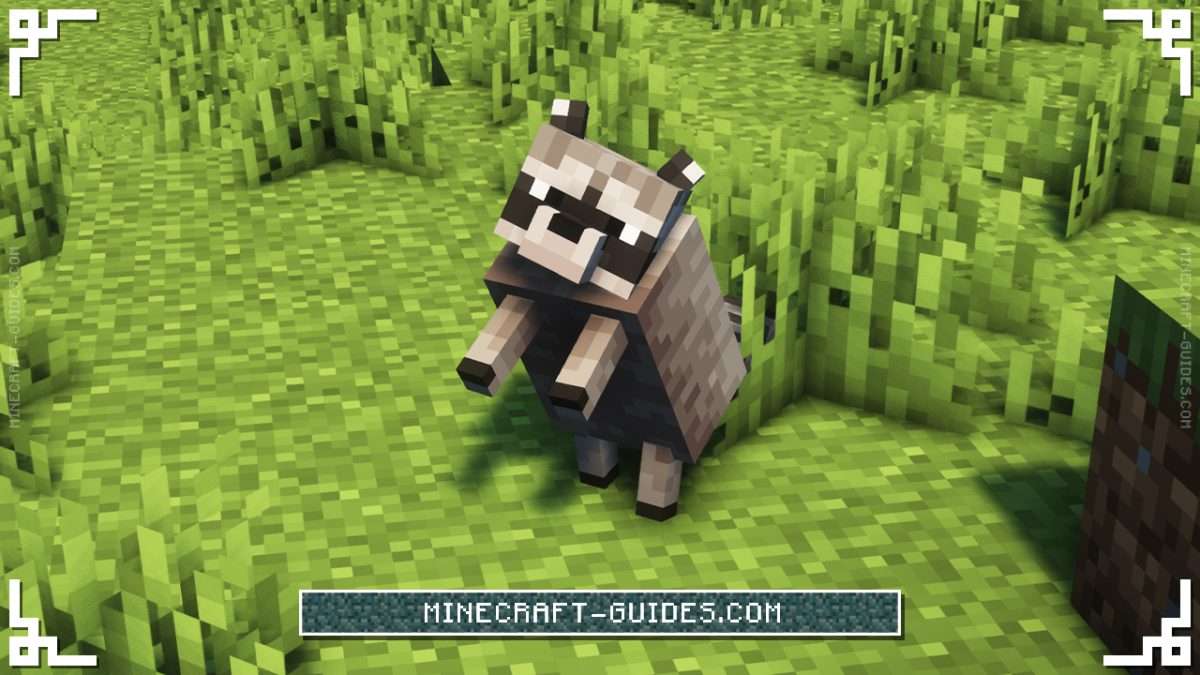 It’s only possible to tame a Raccoon by giving them a Chicken Egg near water, so that they can wash it. Tamed Raccoons act a bit like a Wolf, being able to sit, follow and wander. They can even be given Carpet, which can be equipped like a bandana.

The links above will take you to the CurseForge page for the Alex’s Mobs Mod. It’s recommended to only download mods from CurseForge, as they are vetted to ensure that they’re safe, and you’re also supporting mod developers.